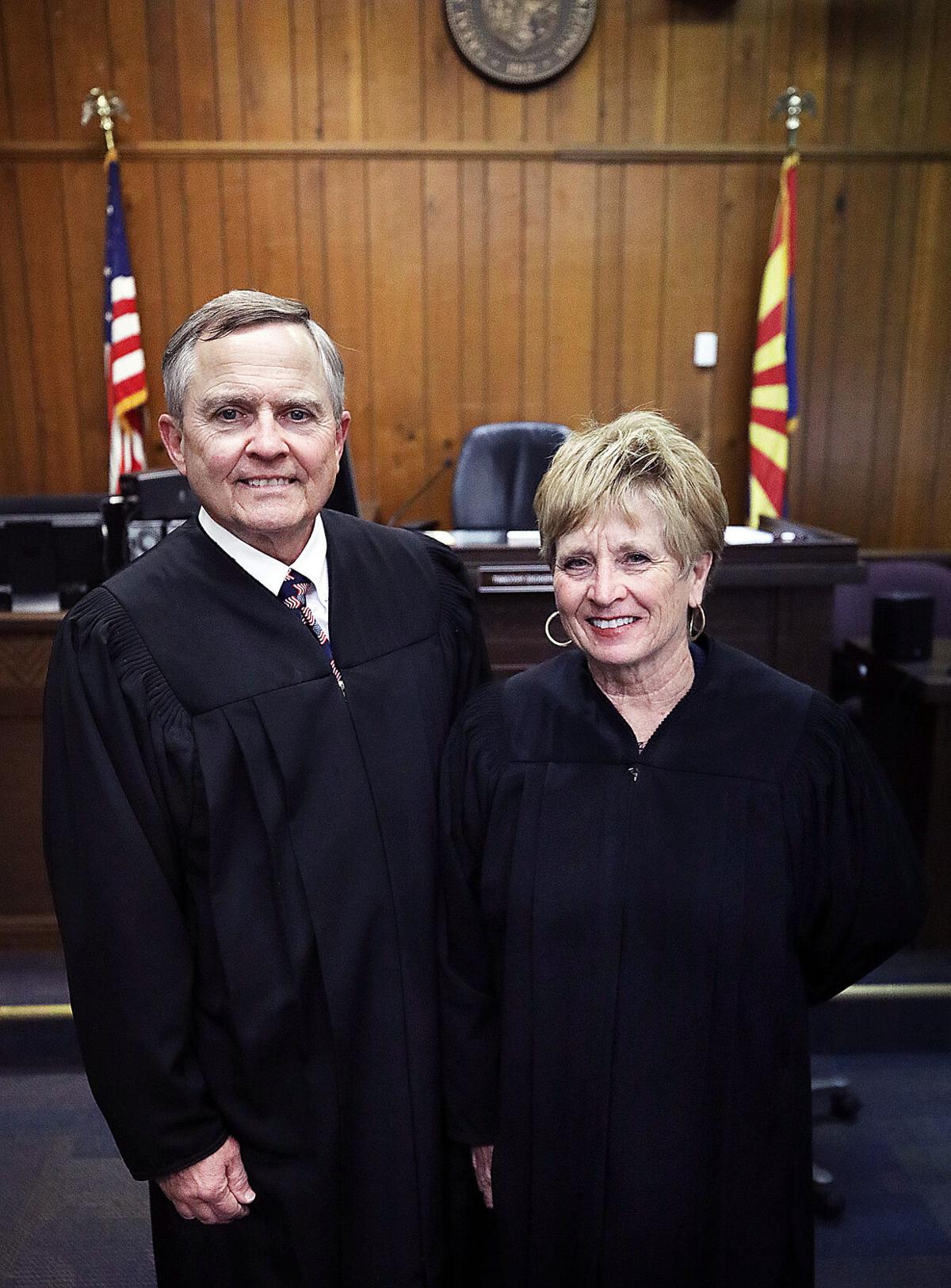 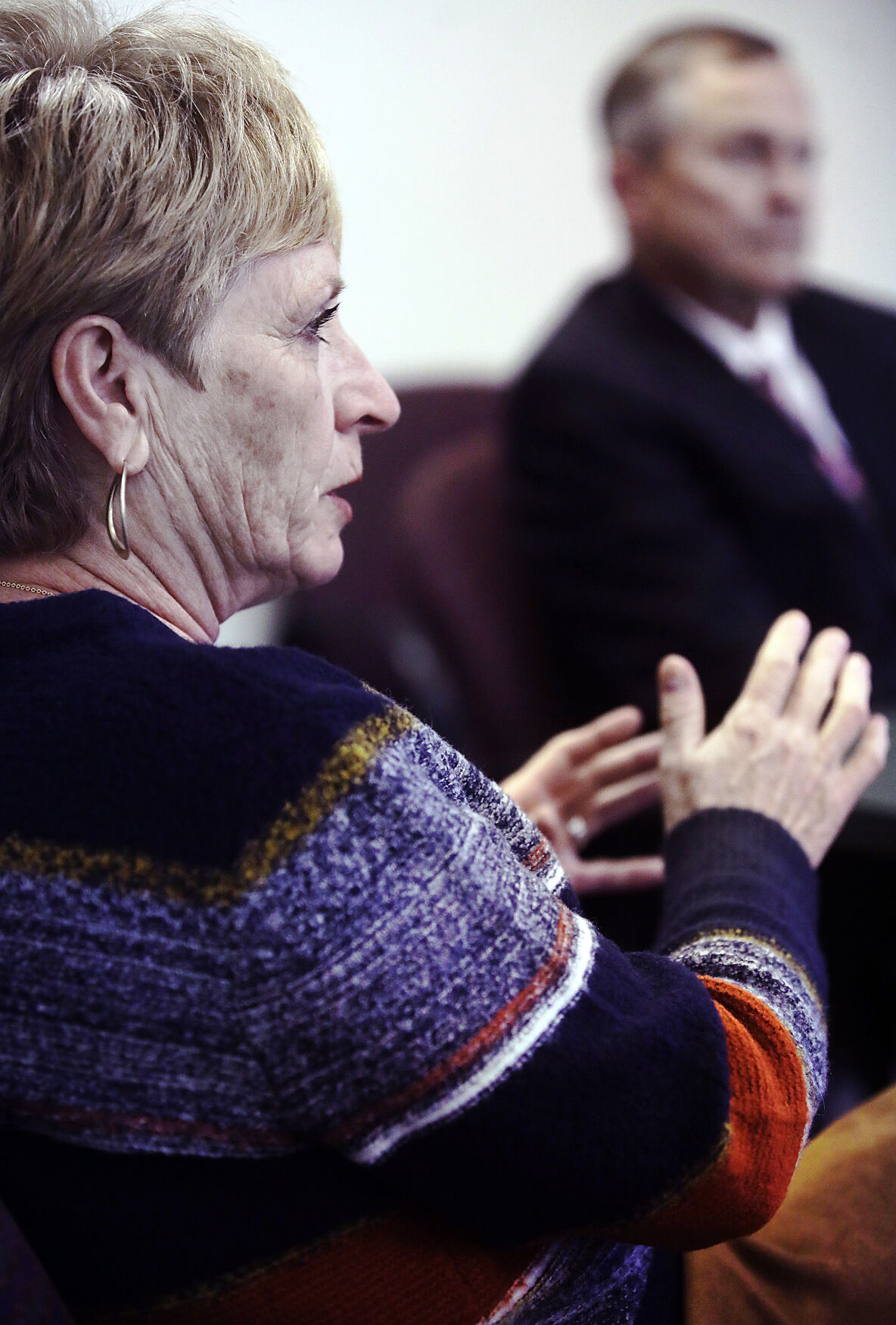 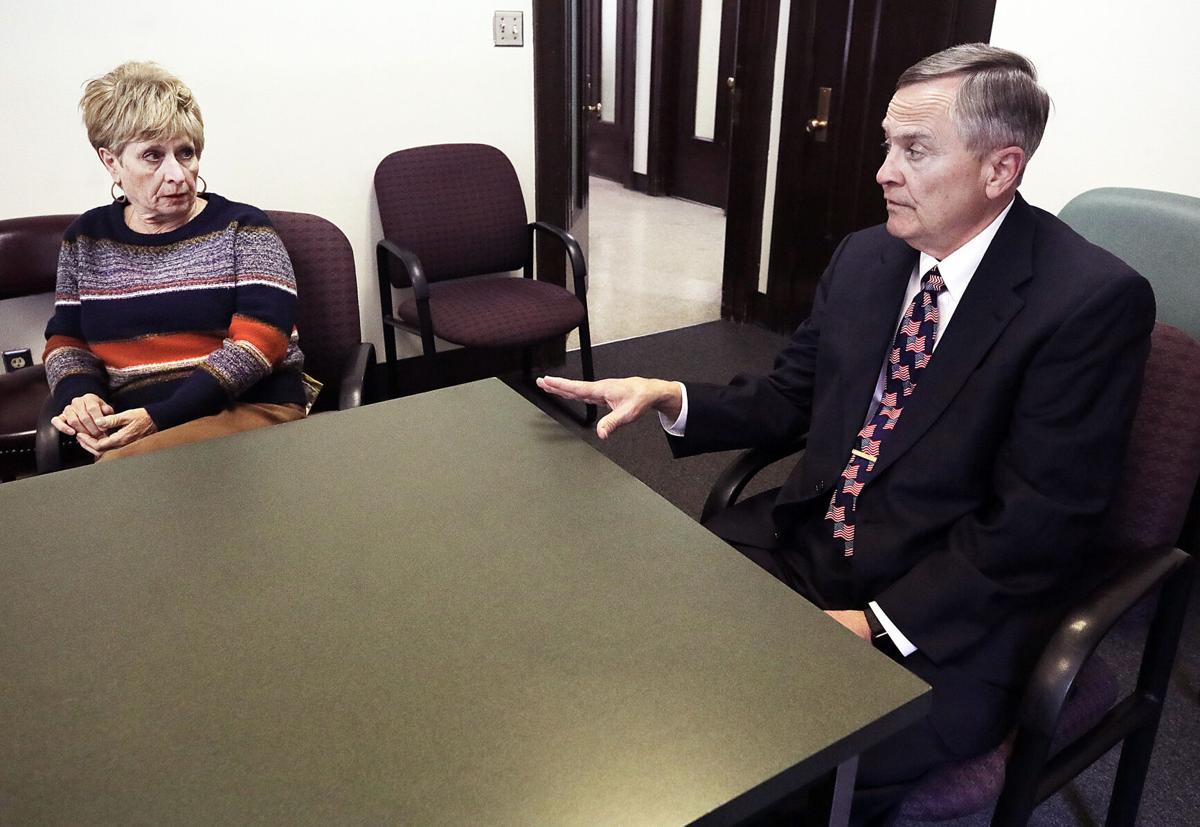 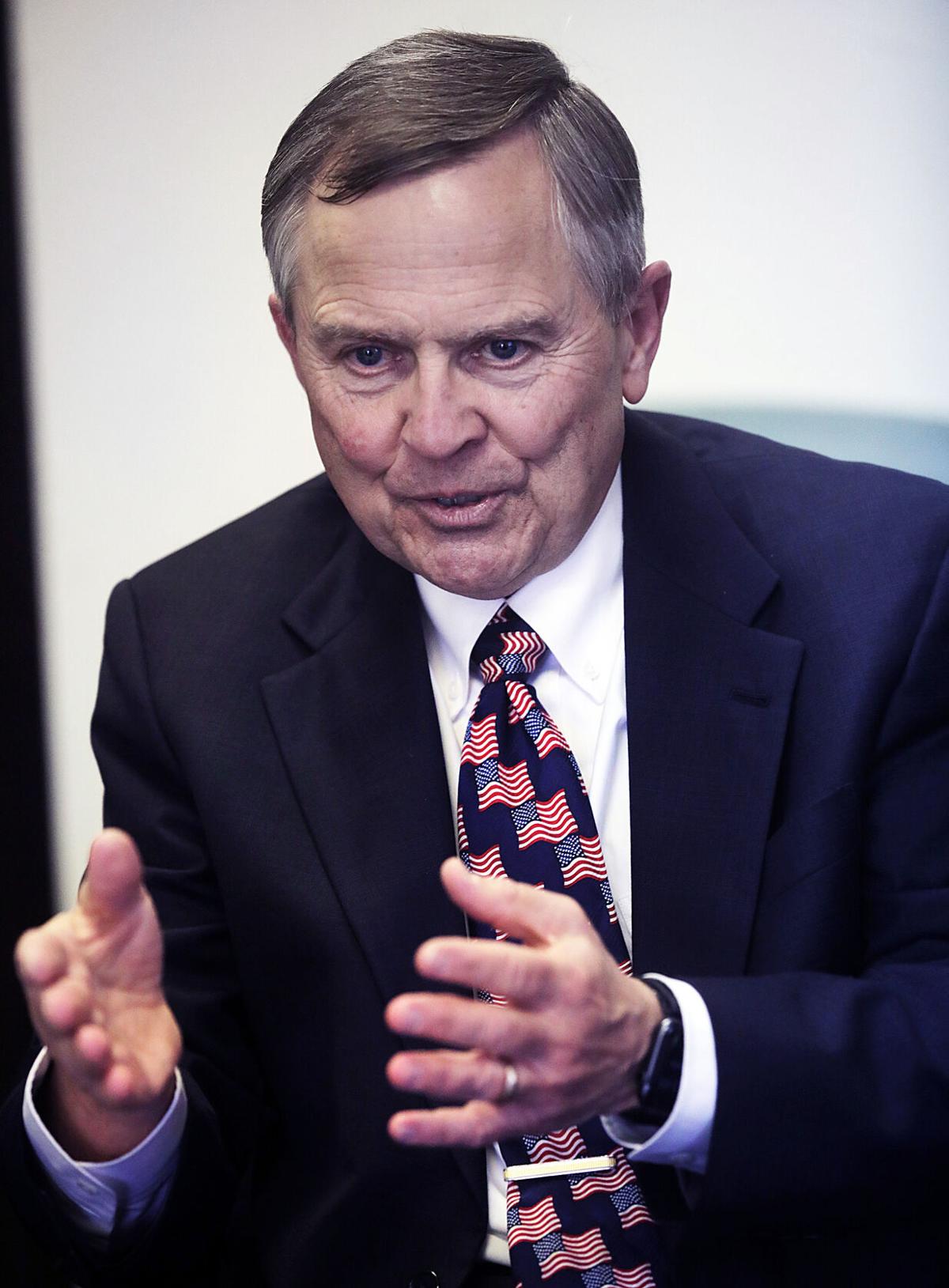 BISBEE — The retirement of one judge and the election of another has prompted a reorganization of the Cochise County Superior Court as well as new leadership.

Former Assistant Cochise County Attorney Jason Lindstrom was elected in November to fill the vacancy in Division V, but because he is new on the bench, Lindstrom is hearing civil cases. Cochise County Superior Court Judge Timothy Dickerson — the new presiding judge — said Lindstrom will likely begin hearing criminal matters in July, but it will be a “gradual buildup.”

For now, the criminal caseload has shifted to Dickerson — who already shared the load with Conlogue — and to Cochise County Superior Court Judge Laura Cardinal, who had more civil and family law cases. Dickerson, who was named presiding judge by the Arizona Supreme Court, chose Cardinal to become associate presiding judge. Dickerson is over Division IV and Cardinal is in charge of Division I.

There are three other Superior Court judges in the county in Divisions II, III and VI, but one of those is not allowed to hear criminal cases because he’s married to an assistant county prosecutor, Dickerson said. The other two judges handle juvenile and dependency cases in Sierra Vista and Dickerson said he did not want to disrupt their caseloads.

“The upper floor of the courthouse has lawyers running back and forth between Division I and Division IV, with them (the attorneys) popping in and asking, ‘Are they ready for me yet?’

“It’s a little bit of musical courtrooms, but it’s working. And everybody is making an adjustment to this new configuration.”

“The hope is that if one of us is gone, say for a week, only one thing has to be covered instead of two,” Dickerson said.

On top of the changes, COVID-19 has presented its own set of challenges.

Because there are restrictions on how many people can gather in the courtrooms, many attorneys and defendants who are not in jail attend their hearings telephonically. Dickerson said the phone system at the courthouse is not the most technologically advanced and sometimes people get disconnected.

Additionally, defendants who are at the jail are appearing by video. But because of the virus, they’re no longer lined up in like they were prior to the pandemic, Dickerson said. That delays proceedings because the judge must wait for the next defendant to be brought in front of the camera.

Dickerson also said the phone connection with the jail is sometimes poor and he can’t always hear. He pointed to a case this past week in which the defendant was entering a plea, but because the judge could not hear him, the hearing was rescheduled.

“I think it would go a lot easier but for that,” Dickerson said. “But I agree it’s working and we’re getting by.”