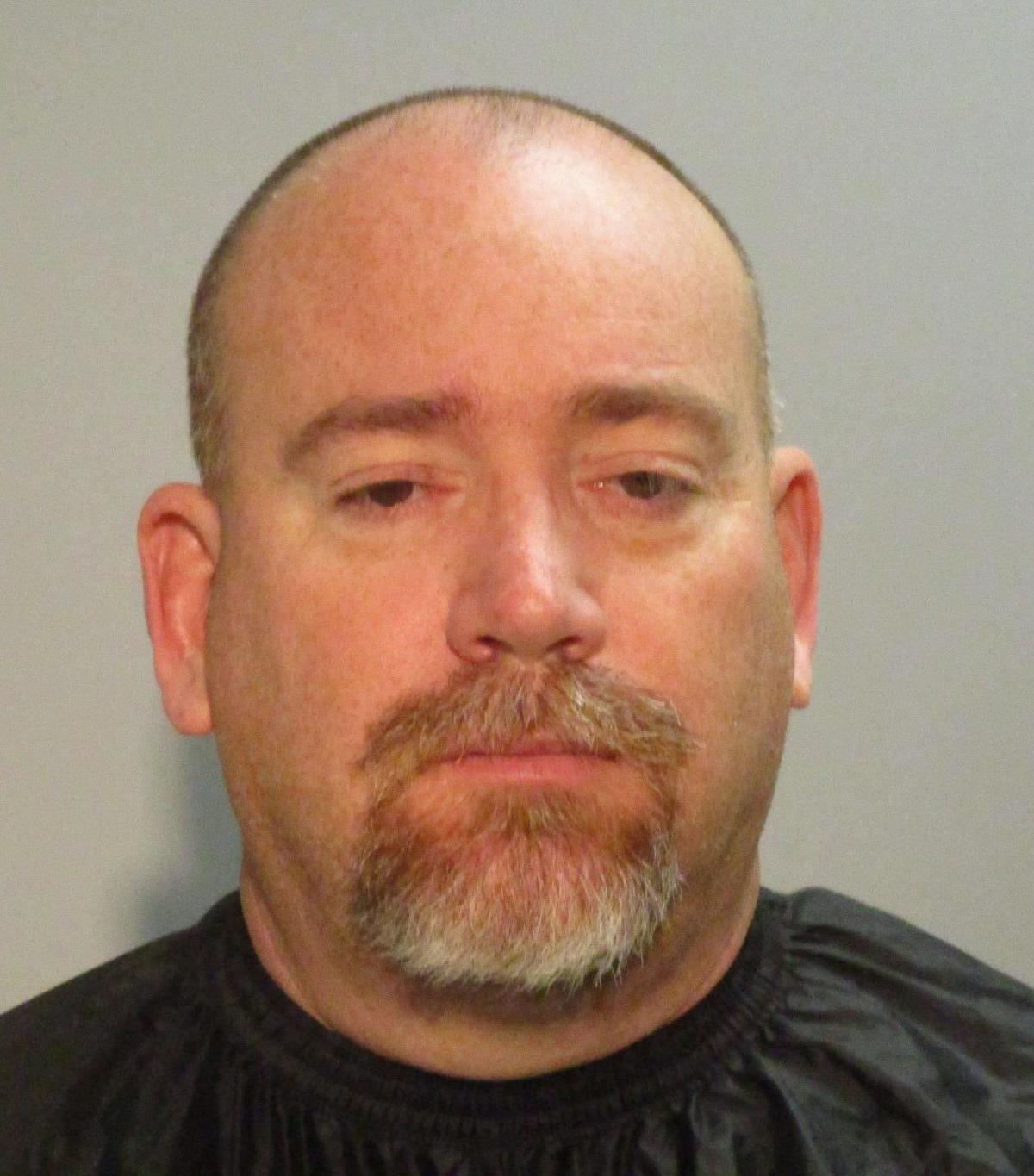 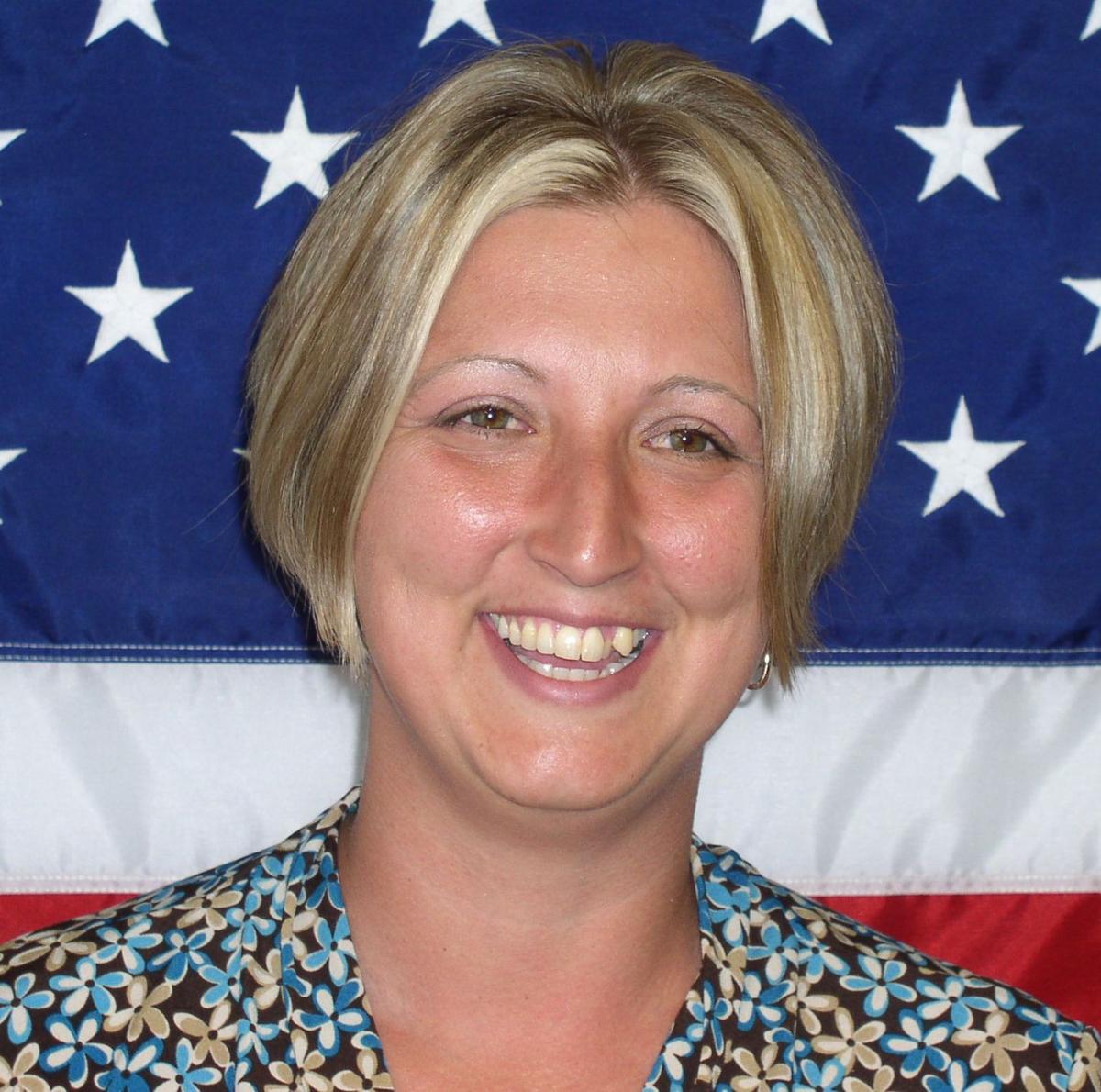 BISBEE — A couple charged with 20 counts of child abuse that include shocking their children with Tasers, hitting them with wooden objects and withholding food for days have severed their parental rights to the four youngsters, a prosecutor said Monday.

Brian and Monica Campbell will now face a judge on April 6 to either change their pleas or have their trial dates set, said Michael Powell, an assistant prosecutor with Cochise County.

A 21-year-old daughter of the pair, Jade Campbell, also faces two counts of child abuse because prosecutors say she participated in the Taser assault against one of her siblings.

Monica Campbell, 44, is a dispatcher supervisor with the Cochise County Sheriff’s Office. She remains employed, but is on paid leave. Sheriff Mark Dannels has said that his office is waiting for the matter to go through the court system before a decision is made on her status.

The 45-year-old Brian Campbell worked with the state’s Department of Child Safety as a case manager with duties that involved assessing child safety and risk, conducting interviews and in-home contacts with families and children, and preparing case plans.

A case manager also attends court and foster care hearings and writes case reports, according to the DCS website. Darren Daronco, a spokesman with DCS, said Campbell left the agency in September 2018. It’s not clear whether Campbell was fired or if he resigned.

All three defendants were in Cochise County Superior Court Judge James Conlogue’s courtroom Monday. They are not in custody.

The indictment charging the Campbells, filed in February 2019, reveals that the four children were victims of routine abuse that included being held down so that Brian Campbell could shock one of the children with a Taser, hitting the children with a wooden object, forcing them to stand nude in the house where cameras were present, withholding food for up to three days and forcing one of the girls to sleep nude in the same bed as her parents and brothers, the indictment shows. Monica Campbell also is accused of choking two of the children, the indictment states.

Investigators say the offenses occurred between 2016 and 2018.

The couple had been offered a plea deal, Powell said, but they rejected it.

“It was four counts of child abuse,” Powell said Monday after a hearing on the case Monday morning.

Powell said that the Campbells will either change their current pleas of not guilty or a trial date will be set on the multiple charges lodged against them. He said the Campbells severed their parental rights last month, but declined comment on that part of the case because it involves children.