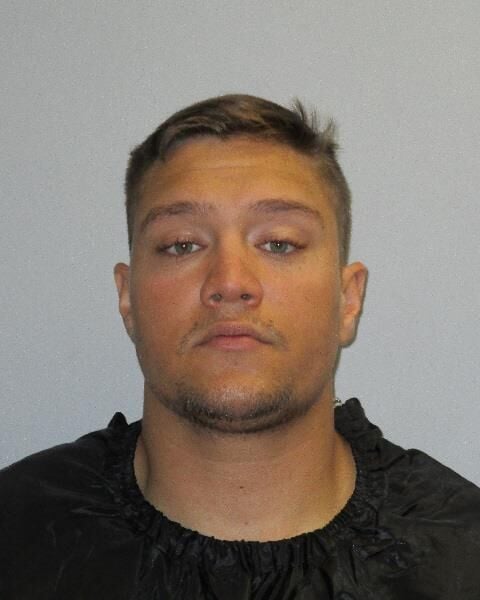 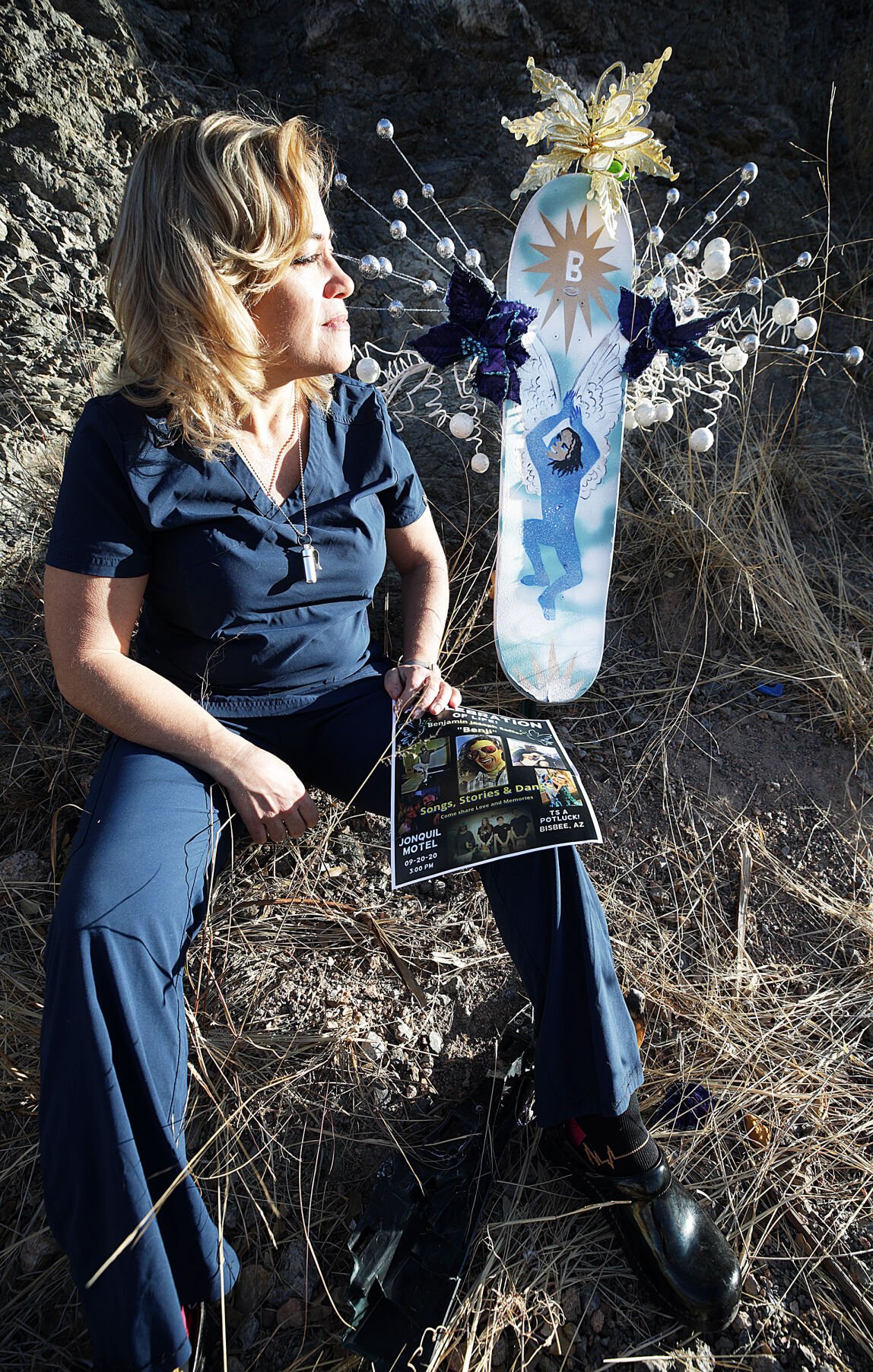 Suzanne Walsh spends time at a roadside memorial for her fiance, Benjamin Saffer, in November.

Suzanne Walsh spends time at a roadside memorial for her fiance, Benjamin Saffer, in November.

The fiancee of a man killed in a head-on collision on U.S. Route 80 is asking the court to compel the defendant accused of causing the fatal crash to give testimony in the case while it’s still being investigated.

In her petition, Suzanne Walsh is asking the Cochise County Clerk of the Superior Court to subpoena Adam Shane Brown so he can be deposed regarding the crash.

Brown, of Desert Hills, was charged with manslaughter, vehicular/negligent homicide and two counts of endangerment in connection with the Aug. 14 head-on crash just north of the Mule Pass Tunnel.

Arizona Department of Public Safety investigators said Brown passed the motorist in front of him in a no-pass zone on 80 at about 5 a.m. that day. Brown was heading south. When he drove into the opposing lane, he slammed into a Toyota Prius being driven by Benjamin Saffer, Walsh’s fiance. Walsh was sitting in the front passenger seat, investigators said.

The impact prompted the Prius to flip over several times, investigators said. Walsh was able to get out of the car and drag Saffer out.

According to the petition, Walsh likely will sue Brown for negligence, negligence per se, gross negligence and negligent infliction of emotional distress for wrongful death. The petition states she can’t file a complaint because the case is still being investigated.

“(It) allows us to investigate a case by taking Mr. Brown’s sworn testimony before a lawsuit is filed,” Russell said in an email to the Herald/Review. “Normally, we are unable to subpoena someone for deposition without a lawsuit being filed. In this case, we need to gather some additional information before we determine how to proceed.”

The petition shows that Brown, 24, was working for Southwest Valley Constructors Inc. The company had hired Brown as a welder to work on construction of the border wall. The petition also states the company had told Brown if he was late for work, he would be fired.

“ ... providing Mr. Brown with an incentive to drive too fast for conditions and/or recklessly,” the petition says.

Brown’s case is winding its way through criminal court and was continued again last week after his attorney said he is still waiting for a report from the Arizona Department of Public Safety.