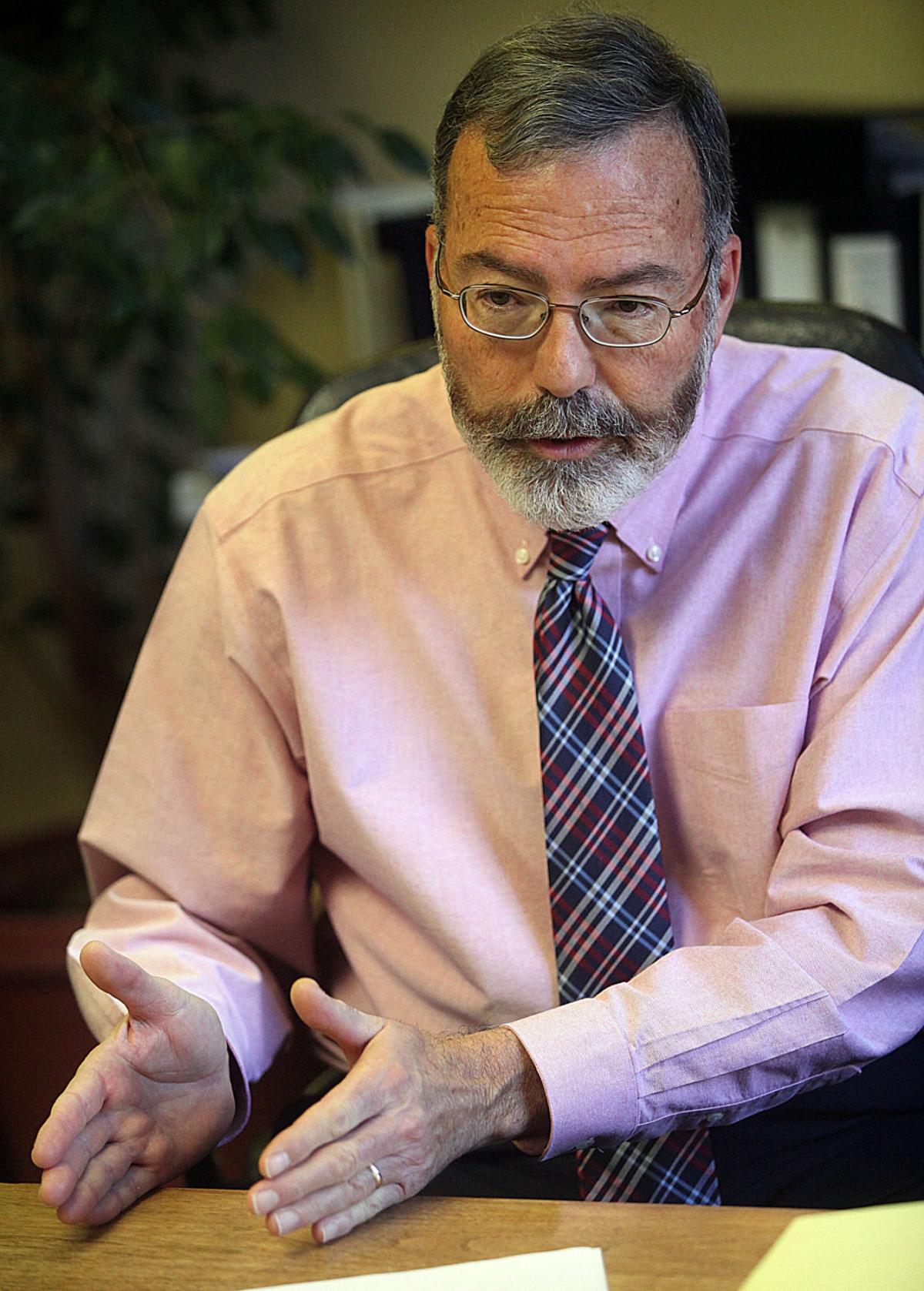 James Conlogue talks about his tenure as presiding judge for Cochise County in 2015, when he was assigned to the position a second time by the Arizona Supreme Court. 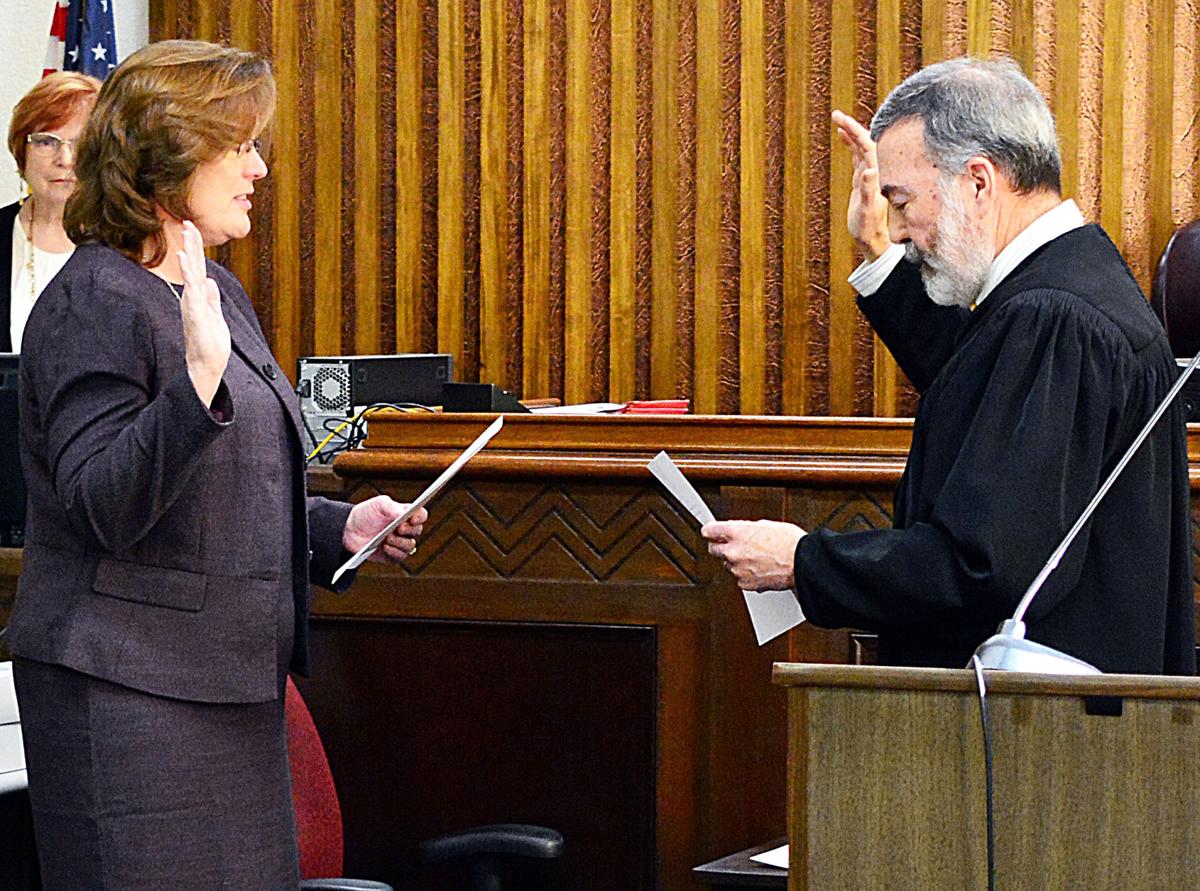 James Conlogue talks about his tenure as presiding judge for Cochise County in 2015, when he was assigned to the position a second time by the Arizona Supreme Court.

Longtime Cochise County Superior Court Judge James Conlogue will be hanging up his black robe and retiring at the end of this month after more than two decades in public service.

Modest and soft-spoken, Conlogue declined when the Herald/Review asked if he would speak to a reporter for a profile of his career in Cochise County.

In an email earlier this month, he instead sent this response: “I am a public servant and it has been a true privilege to serve the people of Cochise County and the State of Arizona over the last 26 years.”

Conlogue was tapped to become a superior court judge in 2006 by then-Gov. Janet Napolitano. The latter had formally created a fifth division in the Cochise County Superior Court in order to handle an increase in court cases. At the time, Conlogue was a judge pro tem in the Superior Court.

Prior to and during his early years as judge pro tem, Conlogue was the attorney for the city of Sierra Vista. He also served as Cochise County public defender.

Before he launched a life of public service, Conlogue was in private practice in Bisbee.

Cochise County Clerk of the Superior Court Amy Hunley, who has worked with Conlogue for several years and who was sworn in by the judge last year when she was elected to her post, said she will miss Conlogue.

“I’m really happy for him, but I’m sorry to see him go,” Hunley said Thursday. “I’ve appreciated working with Judge Conlogue. He’s very supportive and he sets a great example for everyone.”

Cochise County Superior Court Judge Tim Dickerson, who is over Division IV and will become the next presiding judge of the Superior Court, praised Conlogue as well.

“I have worked with Jim Conlogue for over 25 years, as an attorney appearing in his court, when I was a justice of the peace and he was the presiding judge of the county, and as a fellow Superior Court judge,” Dickerson said. “In all of our dealings, he has been respectful of others, caring, and faithful to the rule of law. Our county has been blessed by his many years of service and his hard work and leadership will be greatly missed.”

Fellow jurist Laura Cardinal, the Cochise County Superior Court judge in Division I, said Conlogue’s seat is not an easy one to fill: “Jim has been a very committed public servant. He has worked long hours for the court, for many years, and he leaves big shoes to fill. He deserves a long, healthy and happy retirement. I wish him all the best.”

Assistant Cochise County Attorney Jason Lindstrom was elected to the Superior Court bench in November and will take over Division V. The 47-year-old Lindstrom, who will be sworn in on Jan. 4, will be handling civil cases to start.

The criminal caseload now carried mainly by Conlogue and Dickerson will be divvied up between Dickerson and Cardinal.