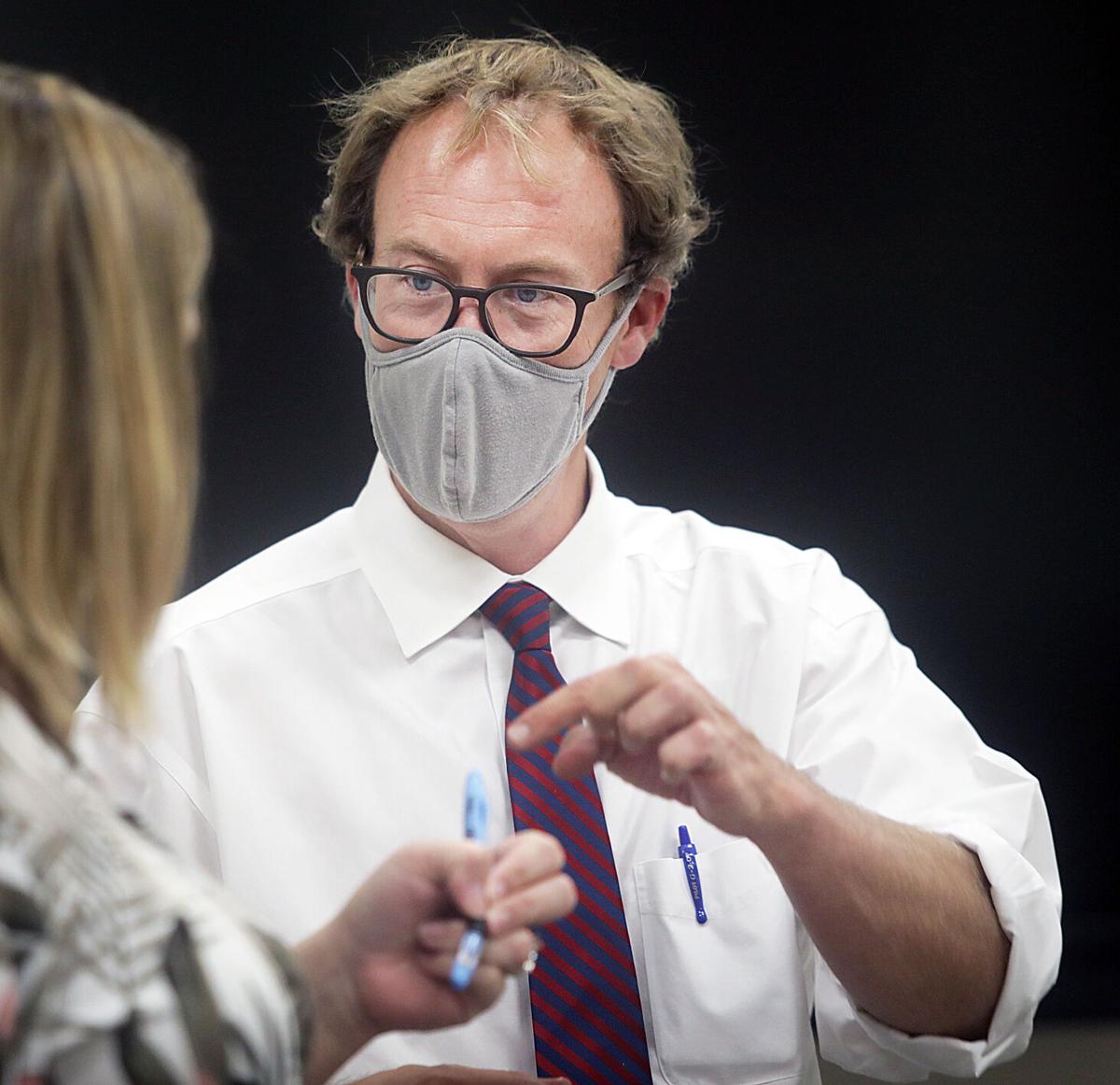 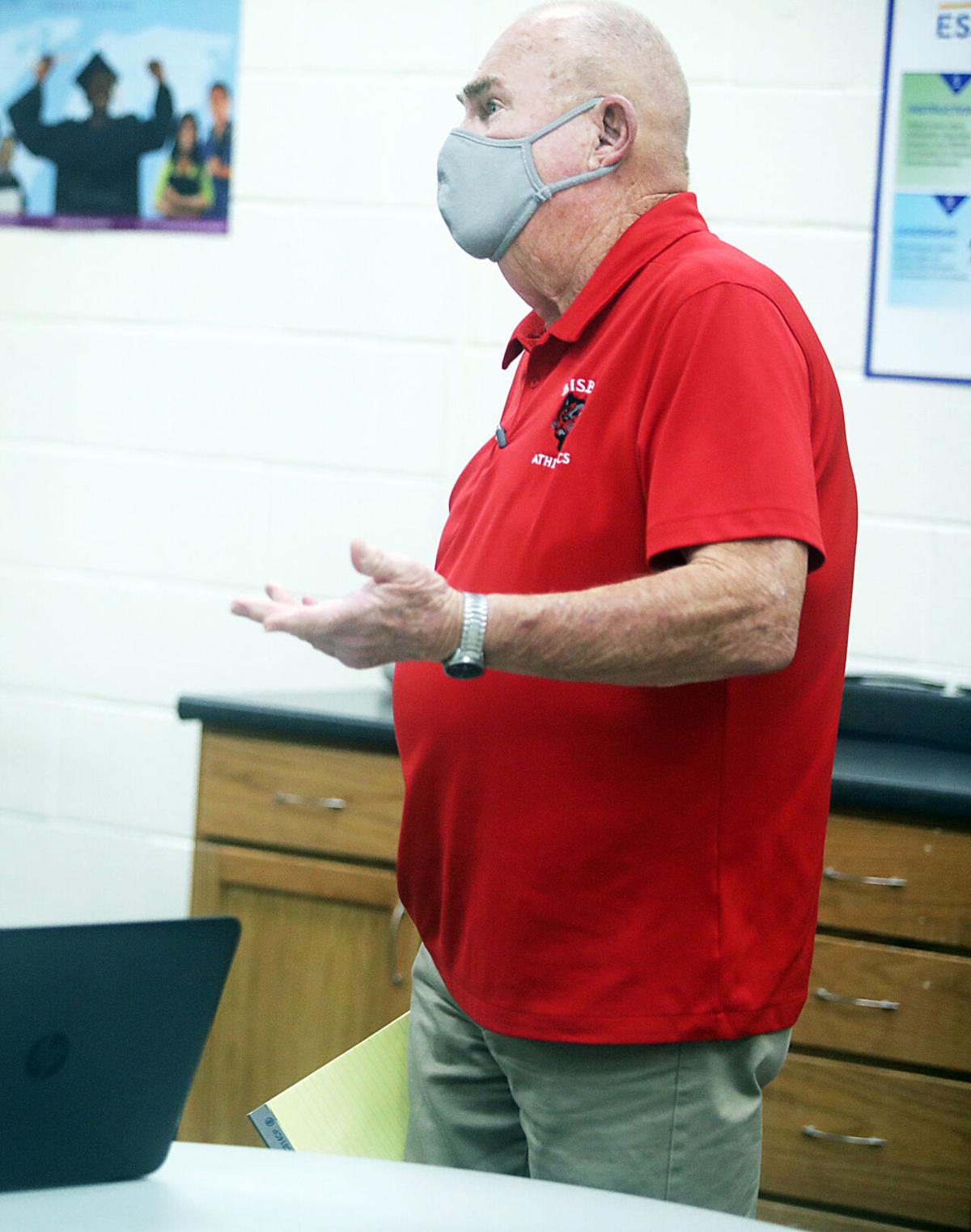 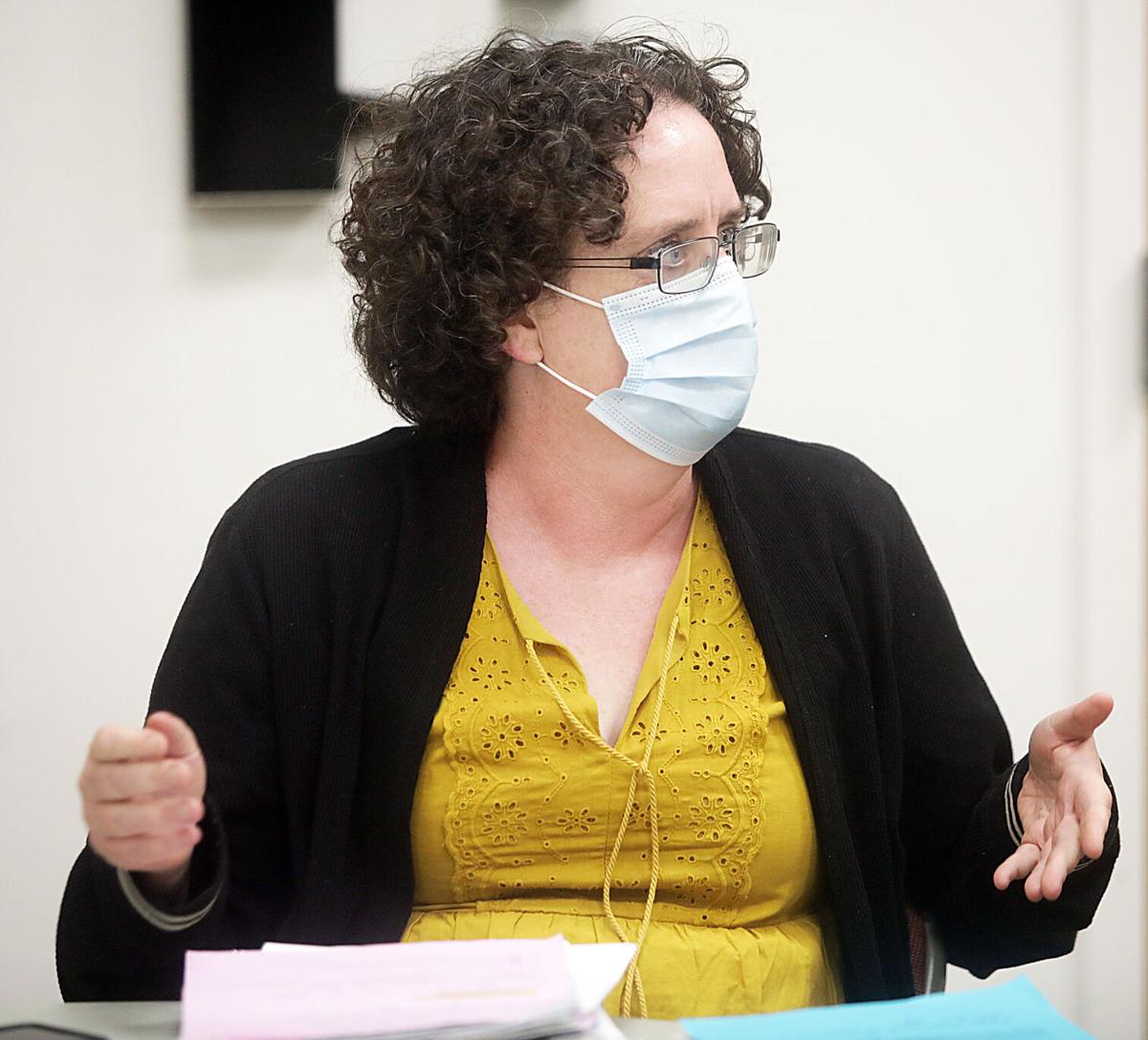 BISBEE — The Bisbee Unified School District board members made it official Tuesday night as they approved a resolution establishing the manner in which the three schools will be opened next week and mitigation plans as the school year progresses.

Following the Arizona Department of Education’s benchmark guidelines for safely opening schools, board members Ann Littrell, Carol Loy, Erin Rhodes, Brian Ott and Scott Hall agreed the school would begin with online classes for all grades and would provide space for students with special needs, English language learners, low income, as well as those with nowhere else to go as required by Gov. Doug Ducey’s executive order.

Students who do not have a computer or access to the internet will be allowed to come to school and will be provided with the necessary technology to access the online classes, Woody said. Since the teachers will be instructing from the classrooms via Google Classrooms and Google Meet, the students will be able to participate in class under the teacher’s direction. These students are required to wear masks, practice social distancing throughout the school day and follow marked traffic routes through hallways.

Parents of students who do come to school will be required to fill out a daily screening form to send with their children. These forms indicate the children’s temperature, if they have been in contact with anyone who tests positive for the virus and an overall daily review of the children’s health status.

Littrell asked Woody to attach the Center for Disease Control and Prevention guidelines for dealing with possible positive tests and contact.

Woody said he would, but felt the daily status report from the parents would cover the same issues.

“If students come in contact with anyone who tests positive, parents have to keep the children home for five to 10 days,” said Woody.

He also told the board members that ADE will publish updates on Thursdays rather than Fridays, which is better as Bisbee schools are not open on Fridays.

Woody is struggling to find enough Chromebooks for the students who need them. The district had 100 available for the last school year, but with enrollment expected to be around 700 students, more are needed and they are not easy to find. Many sources are out of stock and do not expect any until January.

He negotiated with two vendors who will be able to supply 275 by mid-September. Seventy-five will come immediately from 2nd Gear for $23,724. Two hundred will come from Staples for $48,350 sometime in September. Federal CARES Act funds will pay for them.

All three principals gave reports on moving forward with strategic plans to improve scores in math and English Language Arts, which includes social studies and history.

At Greenway, Principal Lindsay Vertrees said, “We will increase benchmark scores in ELA and math by 10 percent from 57 percent to 67 percent in ELA and 66 percent to 76 percent in math during the 2020-2021 school year by having students evaluate their Common Formative Assessments and benchmark data, and create goals to increase personal achievement.”

At Bisbee High School, Principal Darin Giltner aims to see the graduation rate and enrollment of seniors in college, technical schools or the military above 90 percent. One hundred percent of the students will utilize student developed social contracts and will be enrolled in career and technical education classes or advanced coursework. Students will graduate with college and career readiness.

Ott noted the goals may be “lofty” and more difficult to meet with online classes.

In other business, Litrell, Ott and Hall voted down contracting with Premiere Alliances, the only company to bid on the contract for landscape work, at the three schools and the administrative office for $3,371 per month. There was no discussion prior to the vote.