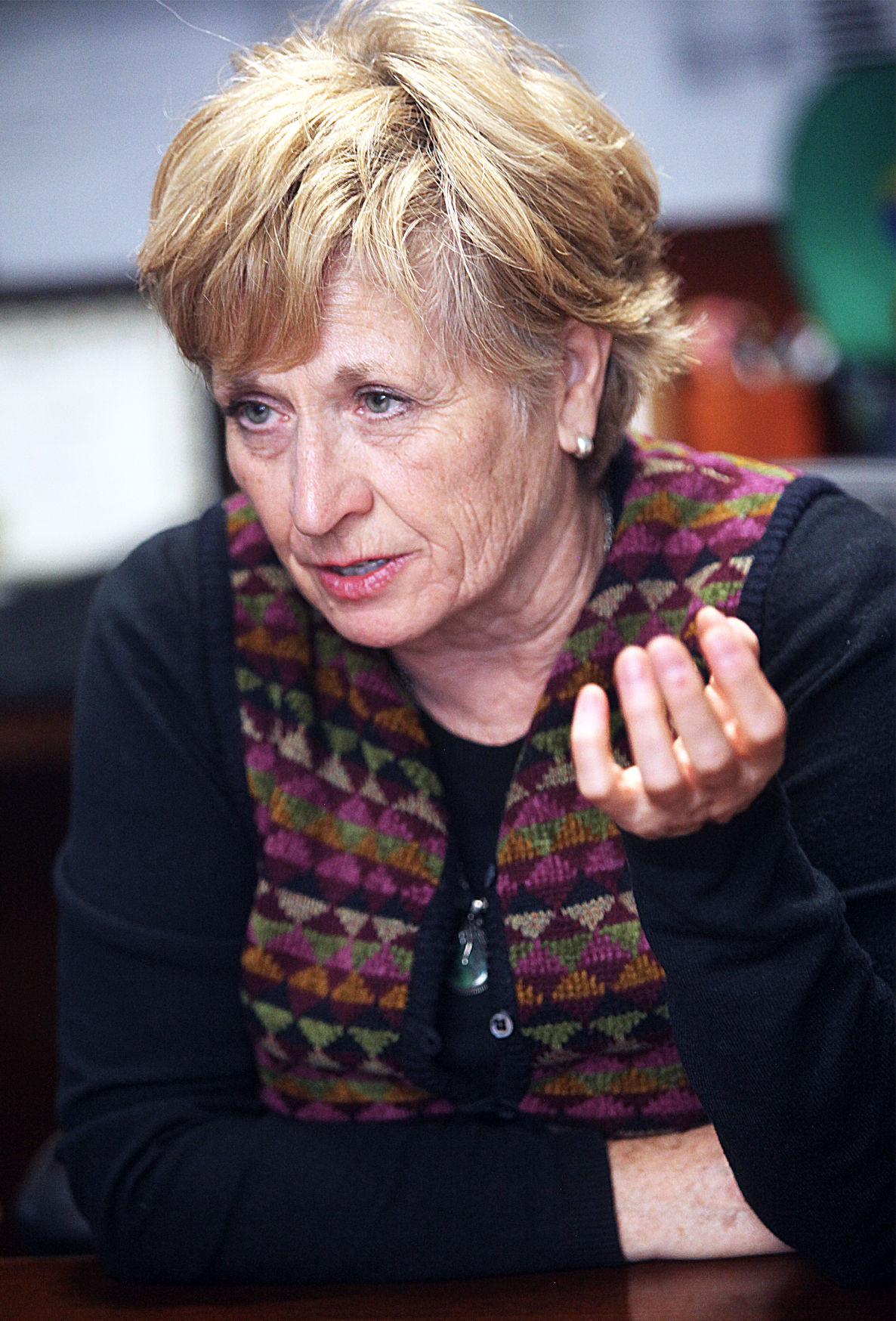 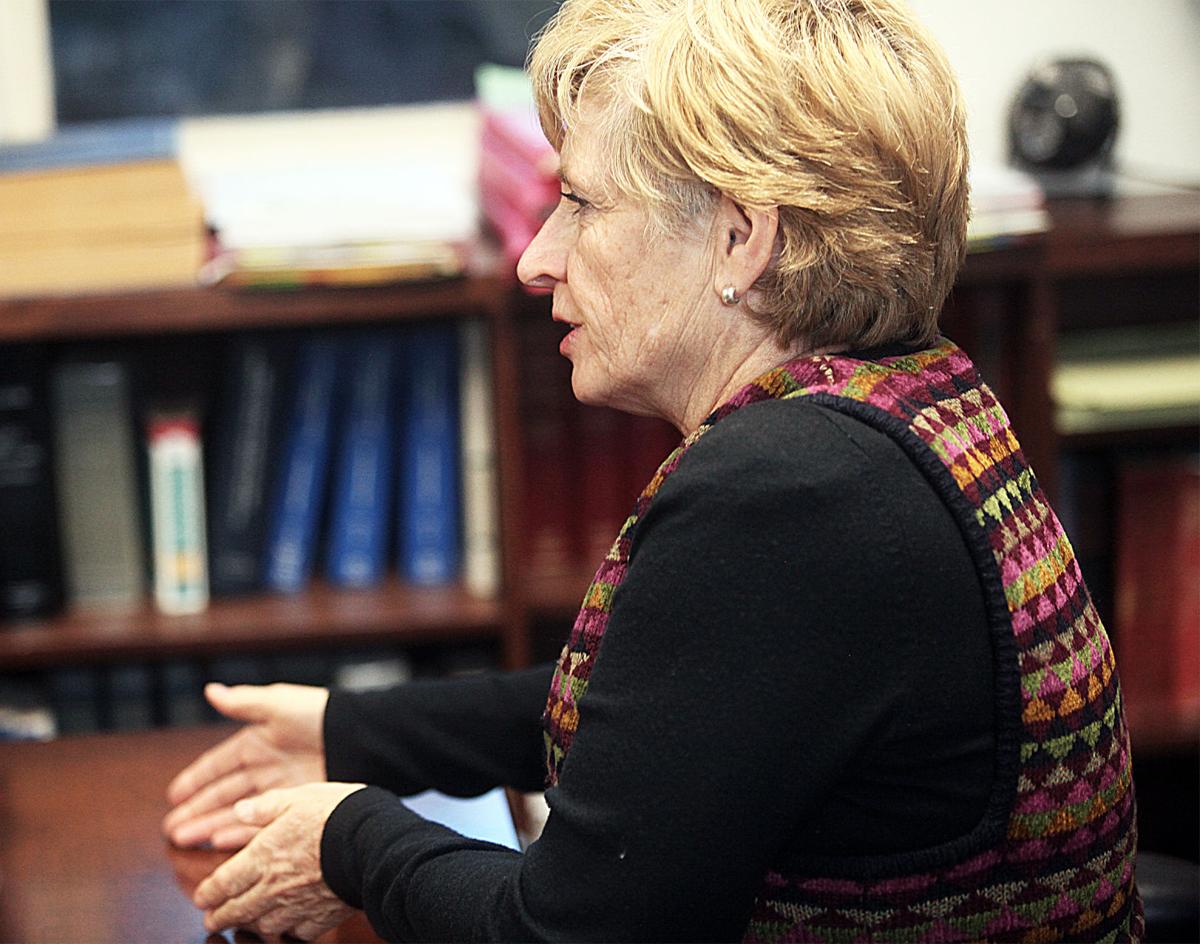 BISBEE — She went from being a secretary at the University of Arizona to becoming only the second female elected as judge to the Cochise County Superior Court. Judge Laura Cardinal answered a few questions this past week for the Herald/Review.

Herald/Review: How long have you been a judge?

Laura Cardinal: Since January of this year.

HR: How long have you been an attorney?

LC: I’ve been an attorney in Cochise County since 1989.

HR: Are you from Arizona?

LC: I’m from the northern Nevada-northern California area, but I’ve been in Arizona since the mid-’70s.

HR: Why did you become a lawyer?

Some people said, “You should go to law school,” and I applied and took the LSAT and I got accepted and it seemed like a perfect kind of match up with my skill sets, so that’s what I did. I didn’t know any lawyers but it made sense to pursue that. This was at the University of Arizona. I graduated law school in 1988.

HR: Why did you run for judge?

I wasn’t ready to retire. I had a good practice. I thought it would be in the best interest of the legal community, in the best interest of the community, that I make the commitment to run for judge and become elected as judge. I had, at that point, 30 years of general practical experience, a real wide ranging depth of practice. So I could bring that to the court and give some assistance to the court and the community that I didn’t feel like anyone else who was running had the ability to do. That’s why I ran. That is why I ran.

HR: What is it like to be a judge?

(As a judge) you don’t acquire the depth of familiarity with the people whose lives are affected by the decisions that you make and that’s difficult for me. I want to know more to make sure that I’m making the right decision. For instance, the this trial that we just completed today, I thought was very well done. It gave me some real insight to who or what I was dealing with and that’s so beneficial when you have to make a decision that’s going to profoundly affect peoples’ lives.

HR: Are you married with children?

LC: I am widowed. My husband died shortly before the primary election in 2018. We were married 27 years. I have extended family who live out of state. I do not have children.

HR: What do you do for fun?

HR: How long is your term as judge?

HR: Once your term expires, will you run again?

LC: I will not. And the reason is because the mandatory retirement age for judges in Arizona is age 70. I will be 66 in January. I would only be able to serve one additional year in a second term and that would hardly seem fair to the population that would vote for me. So, I would do my term this term and do as good a job as I can and I will not seek a second term.