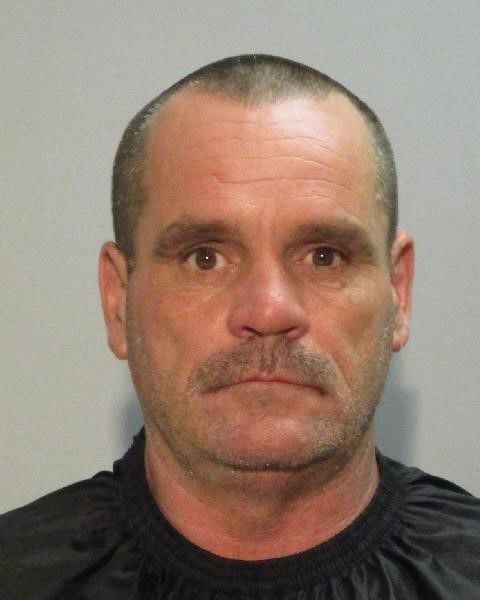 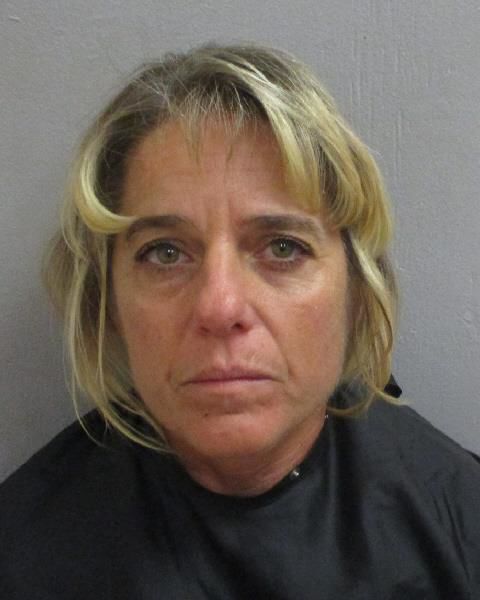 BISBEE — The head of a methamphetamine ring who was under investigation for a year and was busted after authorities placed a wiretap on his phone will serve more than a decade in prison, a superior judge decided Monday.

Timothy Francis Henry told Cochise County Superior Judge James Conlogue that he sold methamphetamine because he had to support his heroin habit. But prosecutors with the Arizona Attorney General’s Office dubbed Henry’s operation “The Enterprise” and said it consisted of Henry and nine mid-level players who transported and distributed the narcotic all over Cochise County.

“I think it’s important to consider the amount of drugs that were involved and the quantity of money (that was involved),” said Assistant Attorney General Matt Eklund.

And even though Henry’s attorney told the judge that his client “is not a young man,” Conlogue slapped Henry, 51, with a 14-year sentence that included 9 1/2 years for the first offense and 4 1/2 for the second, to be served consecutively.

While Henry had entered a guilty plea in January to the transport of narcotics for sale and misconduct involving weapons, both offenses were “prison-only counts,” Eklund had said.

Henry’s methamphetamine ring was dismantled in January 2019 after a yearlong investigation that culminated in a wiretap of Henry’s phone, prosecutors said recently. Henry had been out on $150,000 bond awaiting trial. He pleaded guilty to the two charges last month.

The investigation against Henry was launched in 2018 after an undercover investigator with the Cochise County Sheriff’s Office purchased methamphetamine from him, investigators said. That’s when agents with the U.S. Drug Enforcement Administration became involved.

The DEA began surveilling Henry, and he was arrested last year after his Sierra Vista residence was searched and drugs were found.

Henry’s relatives who attended the sentencing hearing Monday left the courtroom in tears after he was taken into custody by bailiffs. His daughter and girlfriend hugged each other and cried, while Henry’s aunt yelled in the courthouse parking lot that the sentence doled out by Conlogue was unfair.

“It’s rather tragic to sentence someone to this length of time in prison for his addiction to drugs,” Scileppi said. “We’re going to look at our options.”

Also sentenced on Monday was one of the people who prosecutors called a mid-level player in Henry’s organization. Shalmarie Tulk, is one of the few in Henry’s group who opted to go to trial rather than enter a guilty plea.

Last month, a jury convicted her of conspiracy to conduct an enterprise and conspiracy to sell methamphetamine, and money laundering.

Eklund had said in January that probation was possible in Tulk’s case because she had no other criminal record.

Conlogue warned Tulk that if she violated probation, she would face a stiff sentence.

“There is plenty of time for incarceration,” Conlogue said. “And a very long prison sentence if you violate your probation. The consequences will be severe.