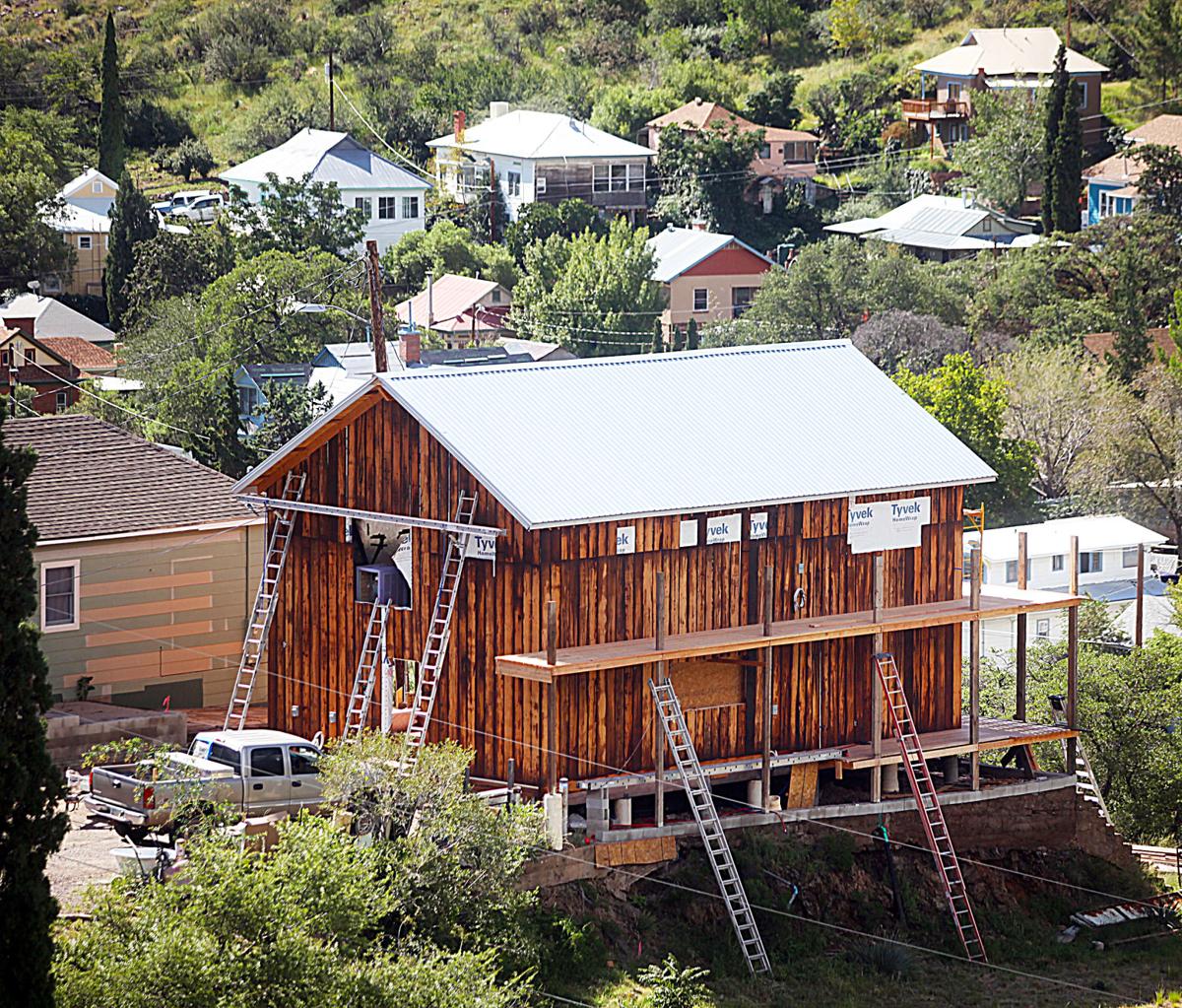 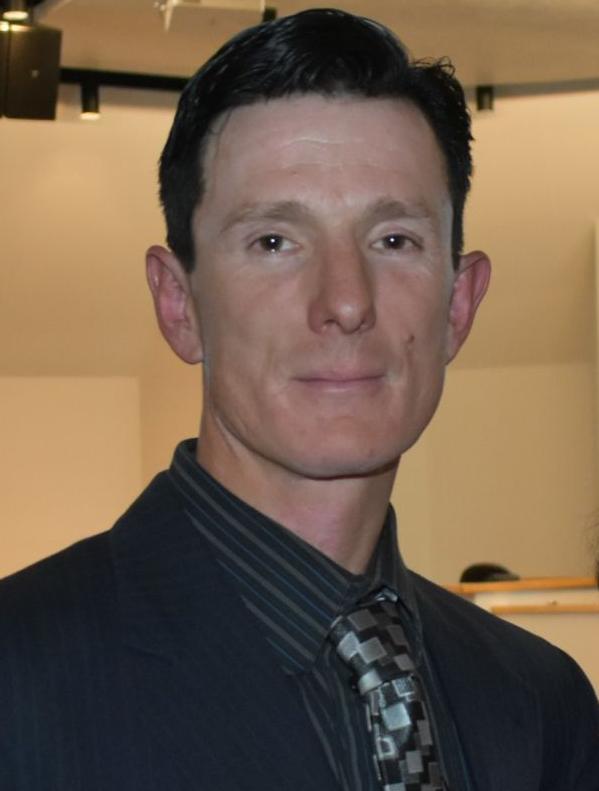 BISBEE — The legal saga against the towering wooden structure on Laundry Hill continues, with arguments at a hearing Thursday that the house built by a member of the city’s Design Review Board is 36 inches higher than allowed by code.

The house that Jon Sky built more than a year ago has drawn the ire of neighbor Helen Ingram, who filed a civil complaint against the contractor claiming he violated city codes and never gave his neighbors proper notice about his construction plans.

Sky and his family have been living in the two-story residence for more than a year, but Ingram wants him found in violation of height restrictions, among other issues, according to arguments in Thursday’s hearing before Superior Judge Timothy Dickerson.

Sky’s attorney John MacKinnon told Dickerson that Ingram never appealed to the correct municipal board when Sky began rebuilding his residence in 2018. Initially, the house was supposed to be remodeled. But when work began, issues arose and instead, the structure had to be rebuilt.

He said Ingram should have gone to the city’s Board of Adjustments, not the Design Review Board.

“They certainly had a right to appeal the height, how the construction was going,” MacKinnon said of Ingram and her attorney, Brain Laird. “They took it to the Design Review Board in September 2018, but that wasn’t the proper forum.

“(Now) they’re asking you to tear down something that’s a year and a half old,” MacKinnon added. “She waited until the whole project was done, people were living in the building, and then she is asking you to undo the whole thing.”

Laird meanwhile told Dickerson that his client never received notice that Sky’s house was being rebuilt, and once Ingram did learn what was happening in her neighborhood, she took action.

“We didn’t sit on our hands,” Laird said. “We complained consistently from August (2018) to September (2018) when we went to the Design Review Board.”

Ingram’s complaint accuses Sky of failing to submit a site plan, not providing neighbors with notice of plans to build an addition or new building construction and the orientation of the rooftop. It also states that Sky is acting as an unlicensed contractor.

MacKinnon agreed that Sky’s house is “overbuilt,” but said it was built legally.

“We’re in a situation here where we can’t unbuild what was done in the summer of 2018,” MacKinnon said. “We can’t just go knocking off the top of the house.”

Dickerson did not rule on the issue and told the attorneys that he would take their arguments under advisement.