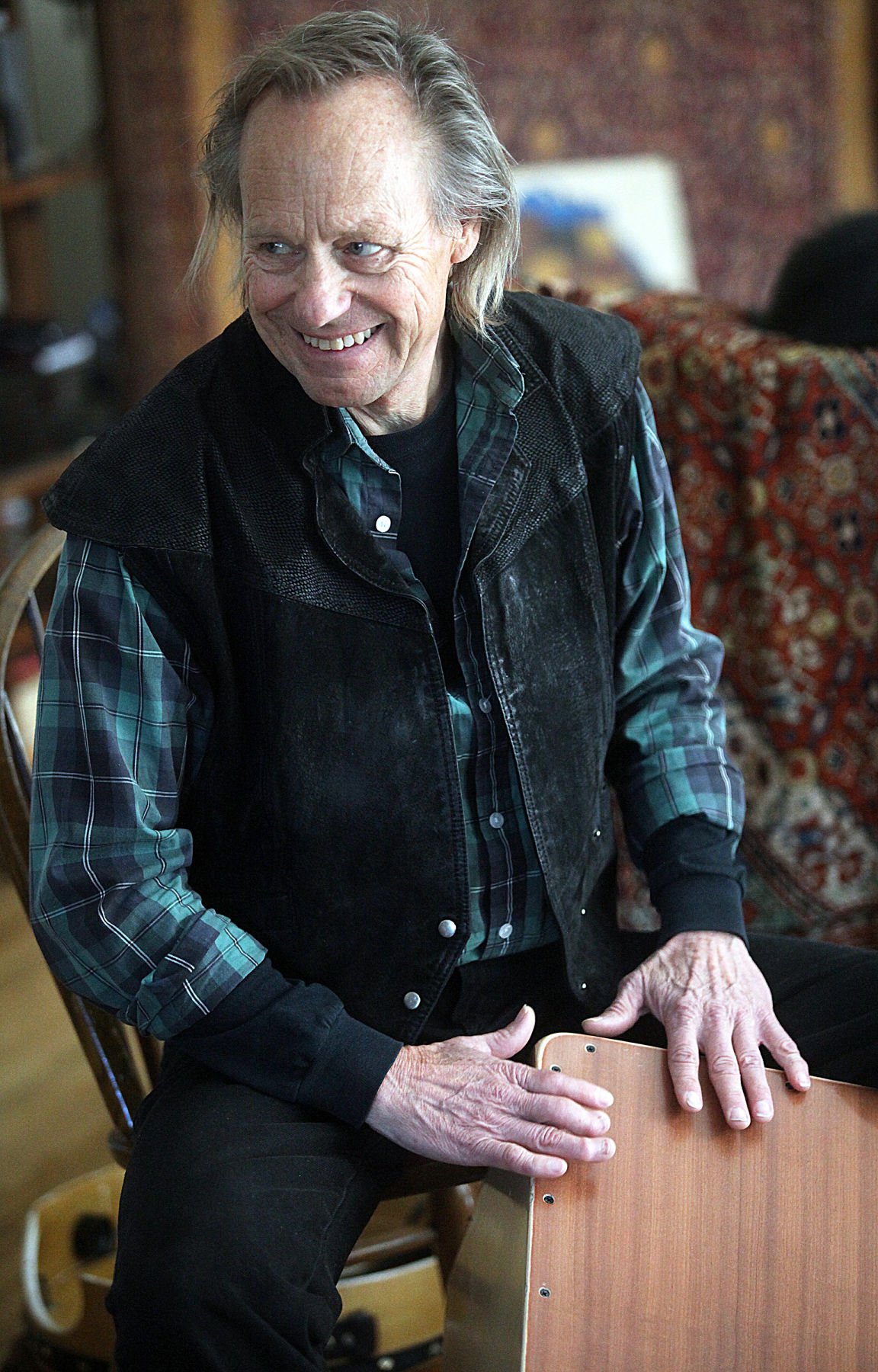 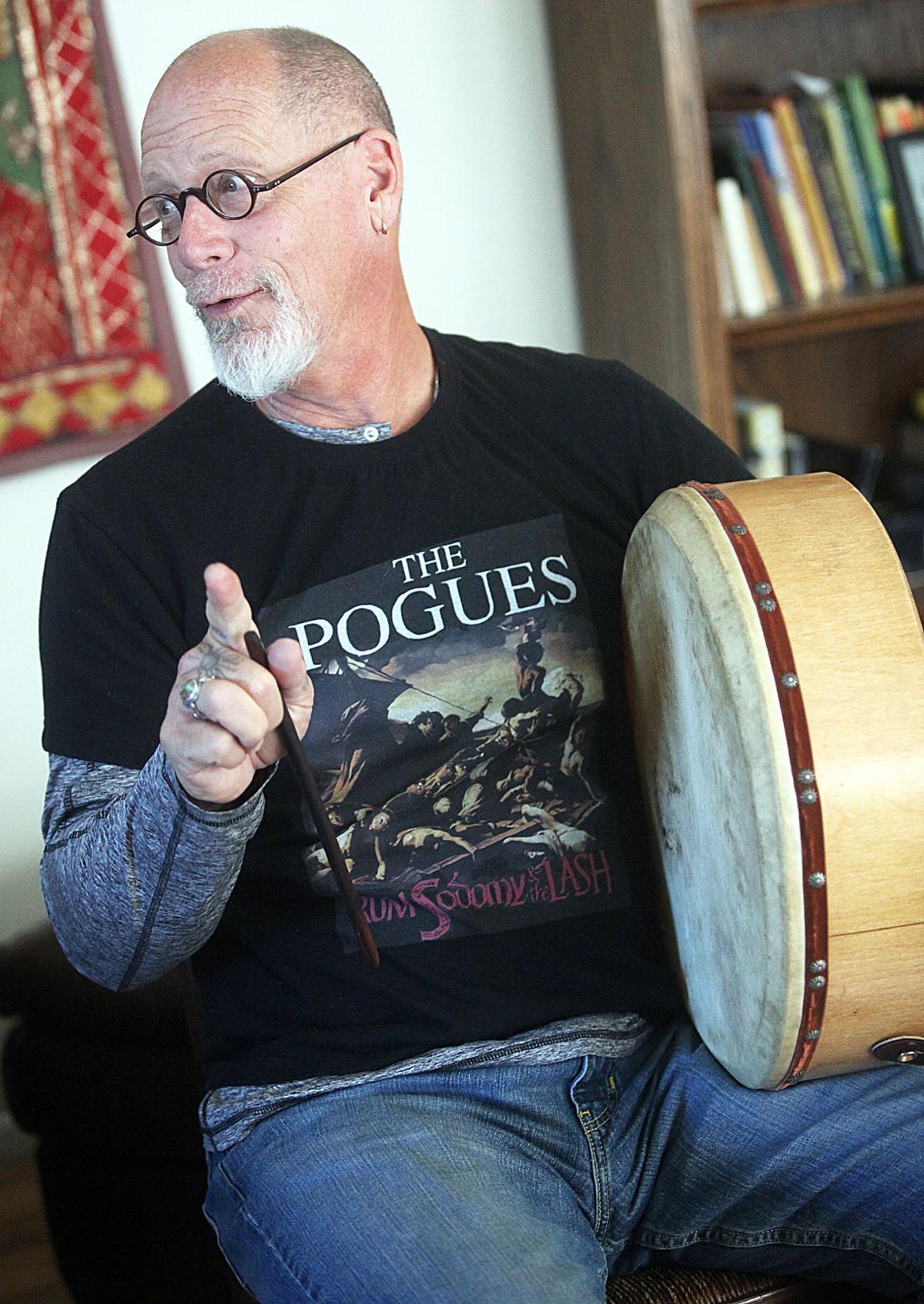 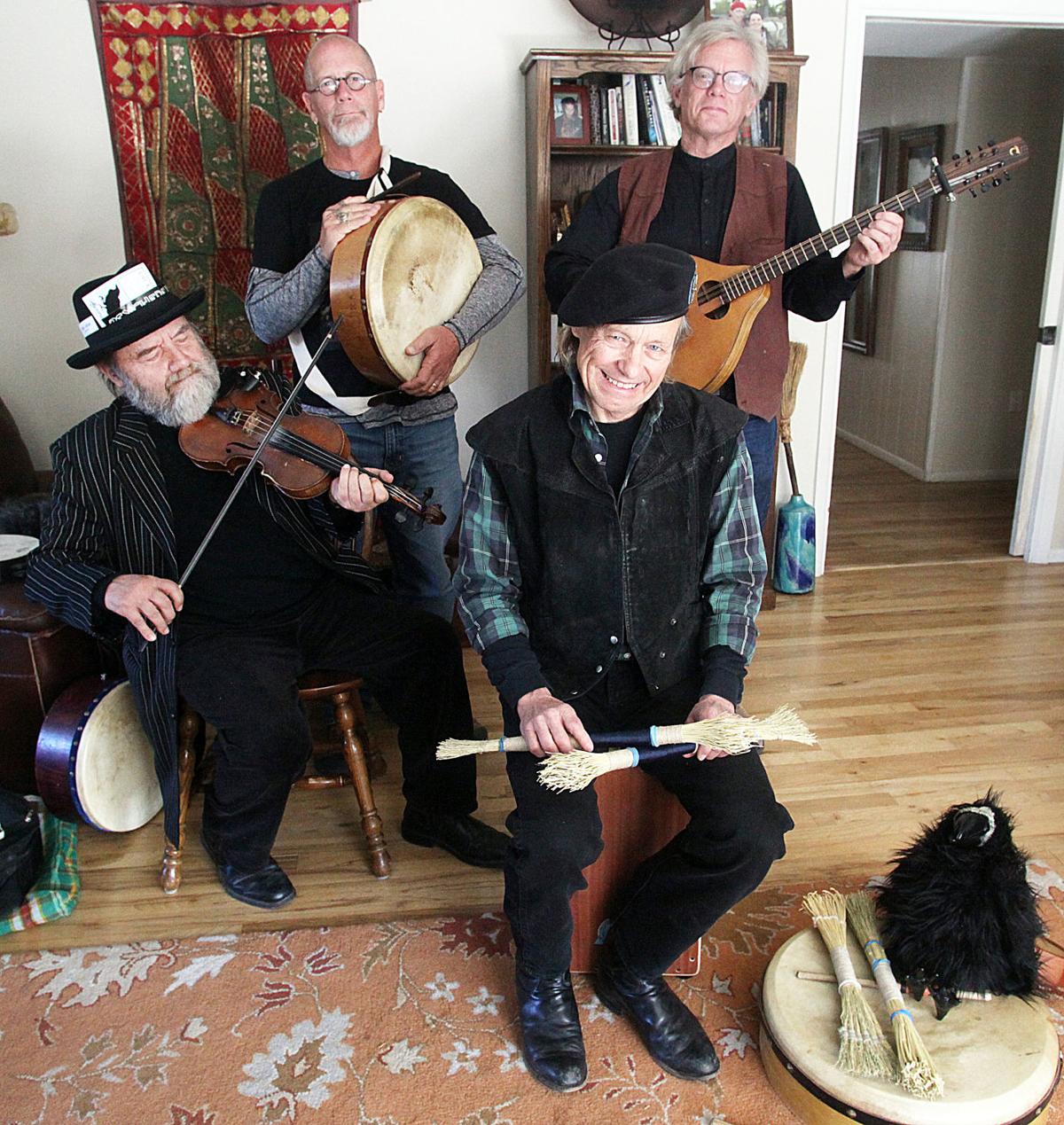 The Celtic band The Rooks. The members are, from left, John Cordes, James Mahoney, Darrell Thompson and Jamie Wahl. 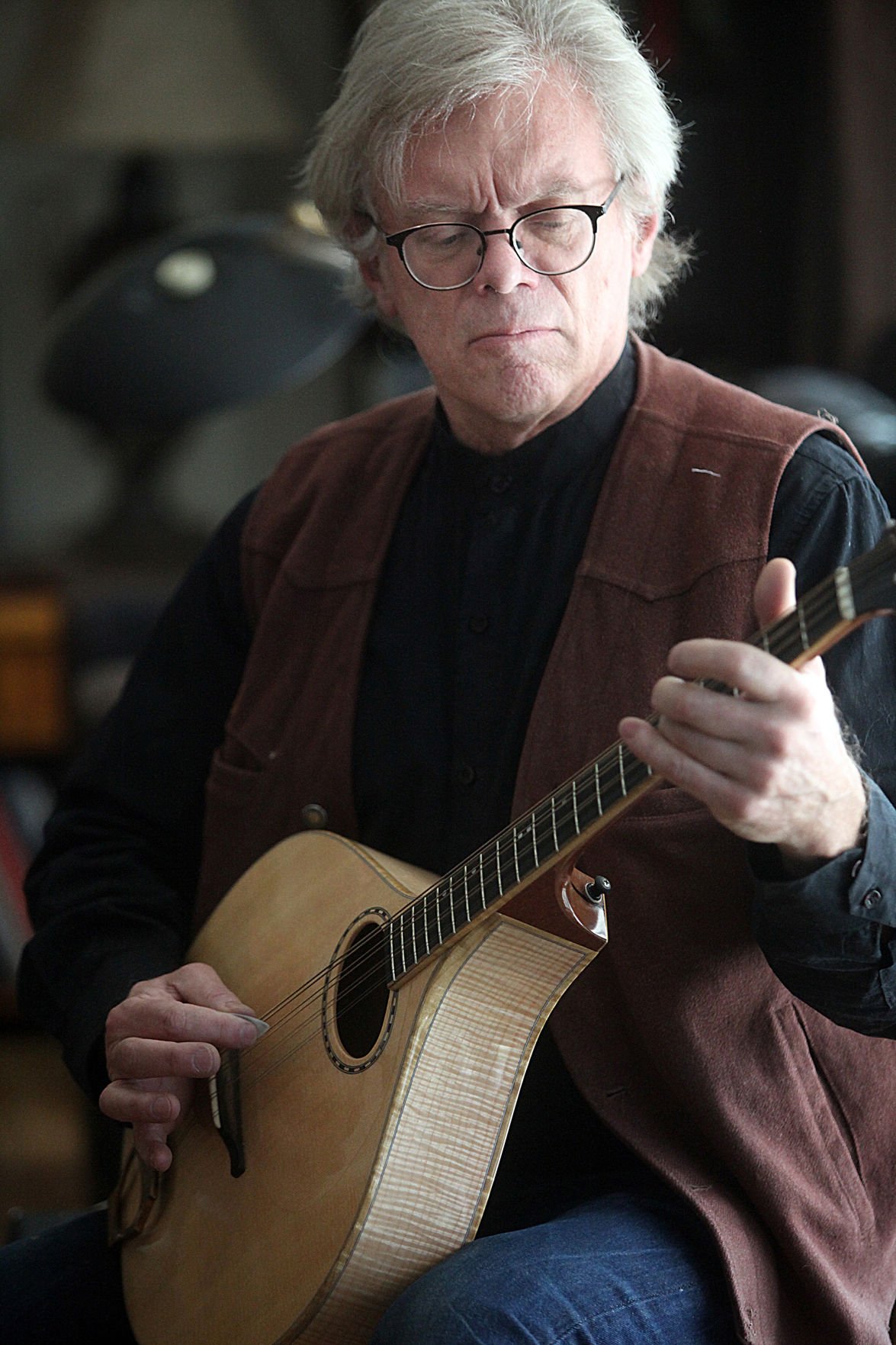 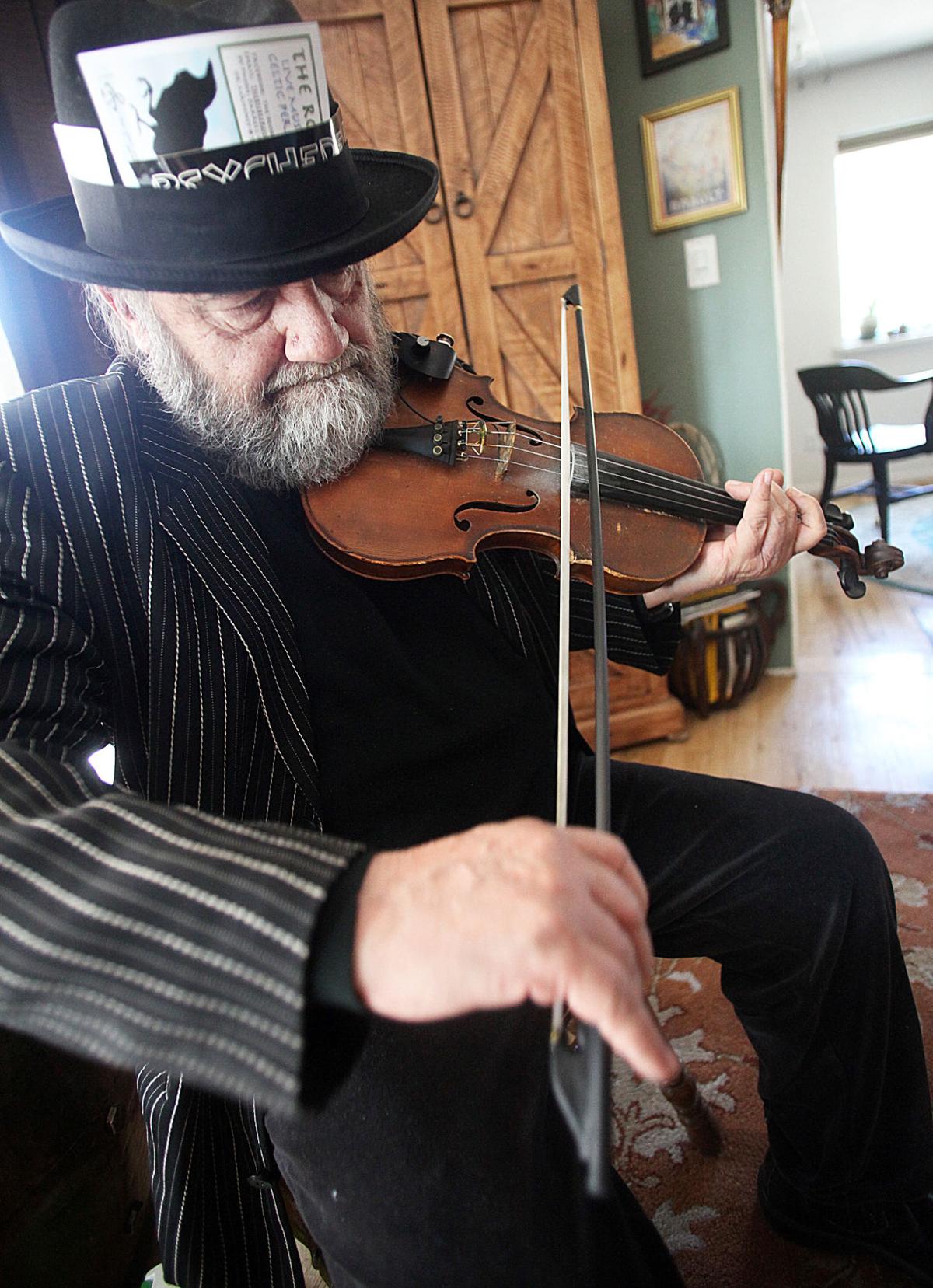 The Celtic band The Rooks. The members are, from left, John Cordes, James Mahoney, Darrell Thompson and Jamie Wahl.

A common, gregarious Old World crow will be belting out tunes at the Bisbee Grand Bar Friday night.

The band known as The Rooks — a “rook” is a common, gregarious Old World crow — will be playing their “live music of a Celtic persuasion” between 8 and 11 p.m., and it promises to be a rousing evening of free tunes at this popular venue at 61 Main St.

The band of four or five — it depends on if their only female band member Cado Daily is in town — plays such instruments as the bodhran, the bouzouki and the cajon. They also use guitar, flute, mandolin and whistles i their assortments.

The music that flows from The Rooks transports the listener to a small, cozy pub in the countryside of Wales, Scotland or Ireland. It is soul-stirring and foot-stomping.

The band members include Daily, James Mahoney, Jamie Wahl, Darrell Thompson and John Cordes. Mahoney and Daily are the vocalists and they sing in Irish about such things as fairies who snatch children if the youngsters stray far from home. If the listener of this moving tune is an adult however, the fairies take on a different role, perhaps as a lover, Mahoney says with a grin.

The reason The Rooks favor Celtic music is simple.

“It’s the music of the ancestors,” Mahoney says.

The four male members of the group met at a barn dance at a nearby ranch, says Mahoney, 64.

They began playing together informally about five years ago and that blossomed into playing on Sundays at the Copper Queen, said the 67-year-old Wahl, the only one in the group who had played in an Irish band.

The Copper Queen sessions drew in all kinds of people, Wahl said, and for certain reasons — “some of them political” — the four split off from the informal, every-Sunday gatherings and created their band.

They joked about how they came up with their moniker.

“We were just searching for some kind of animal,” Wahl said. “Somebody suggested that and it stuck.”

Thompson mentioned the “clamor of rooks,” to describe the bird’s musical-like chatter.”

These human Rooks certainly are gregarious, but their music is far from clamorous. These Rooks make beautiful music together.