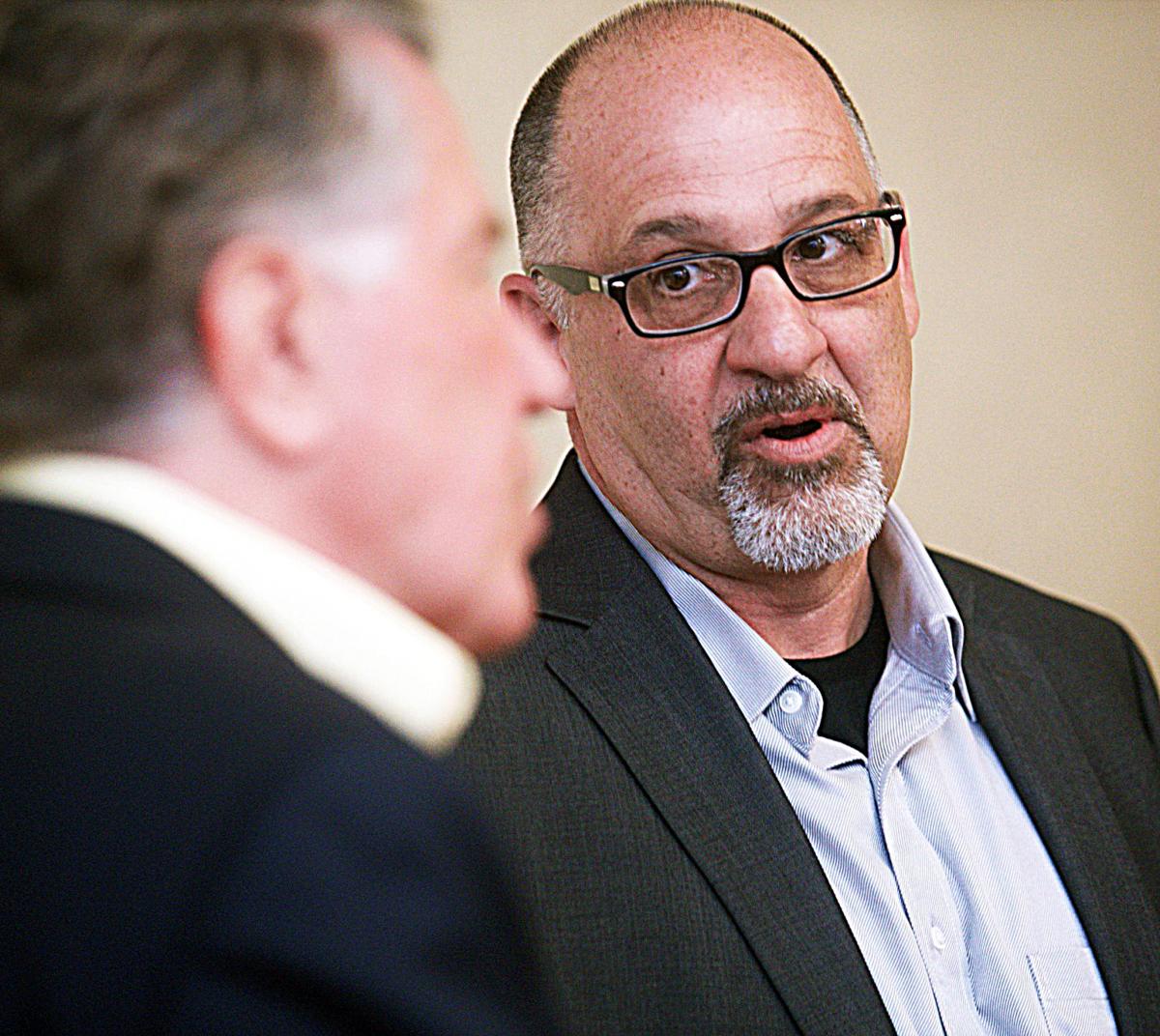 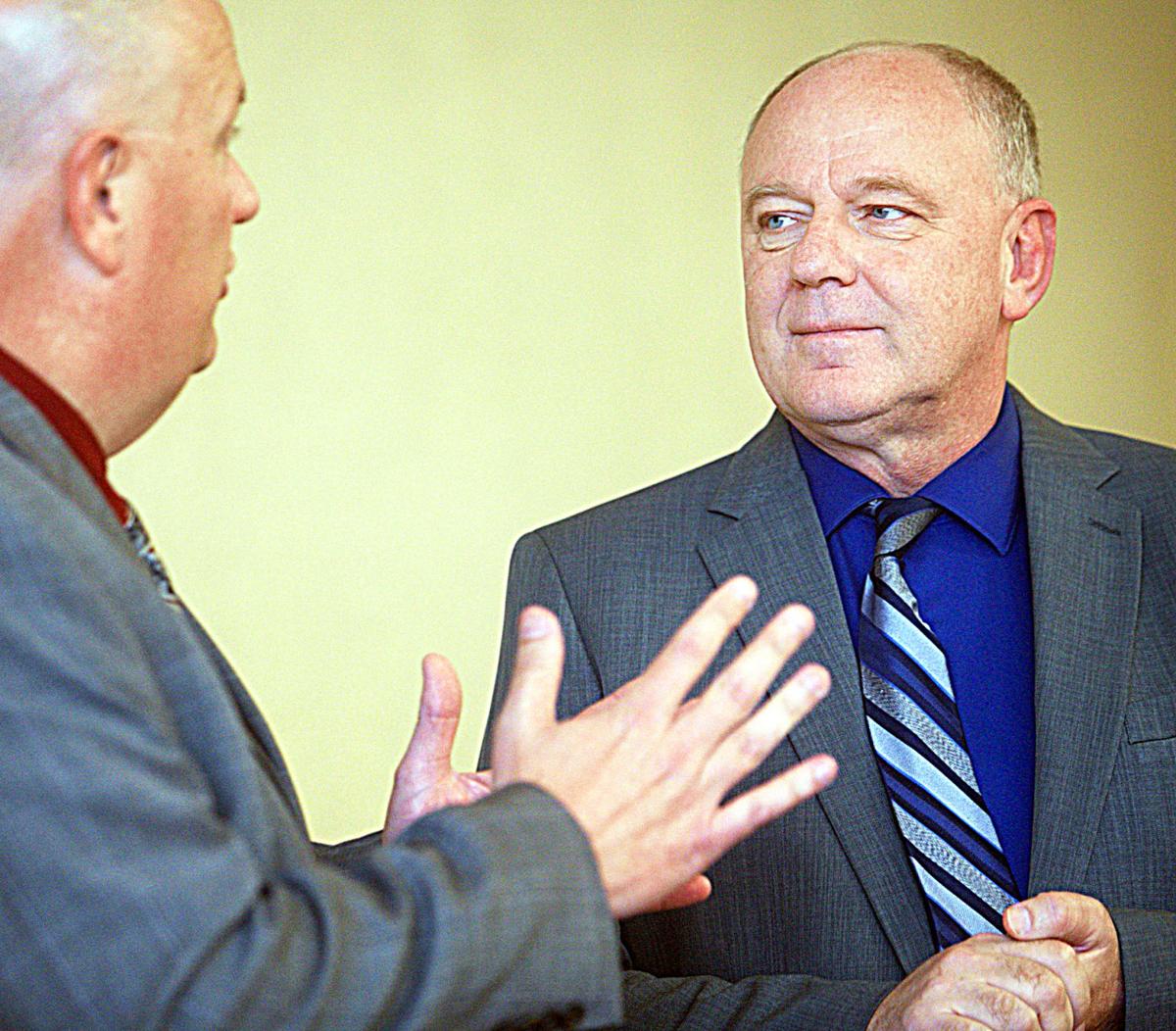 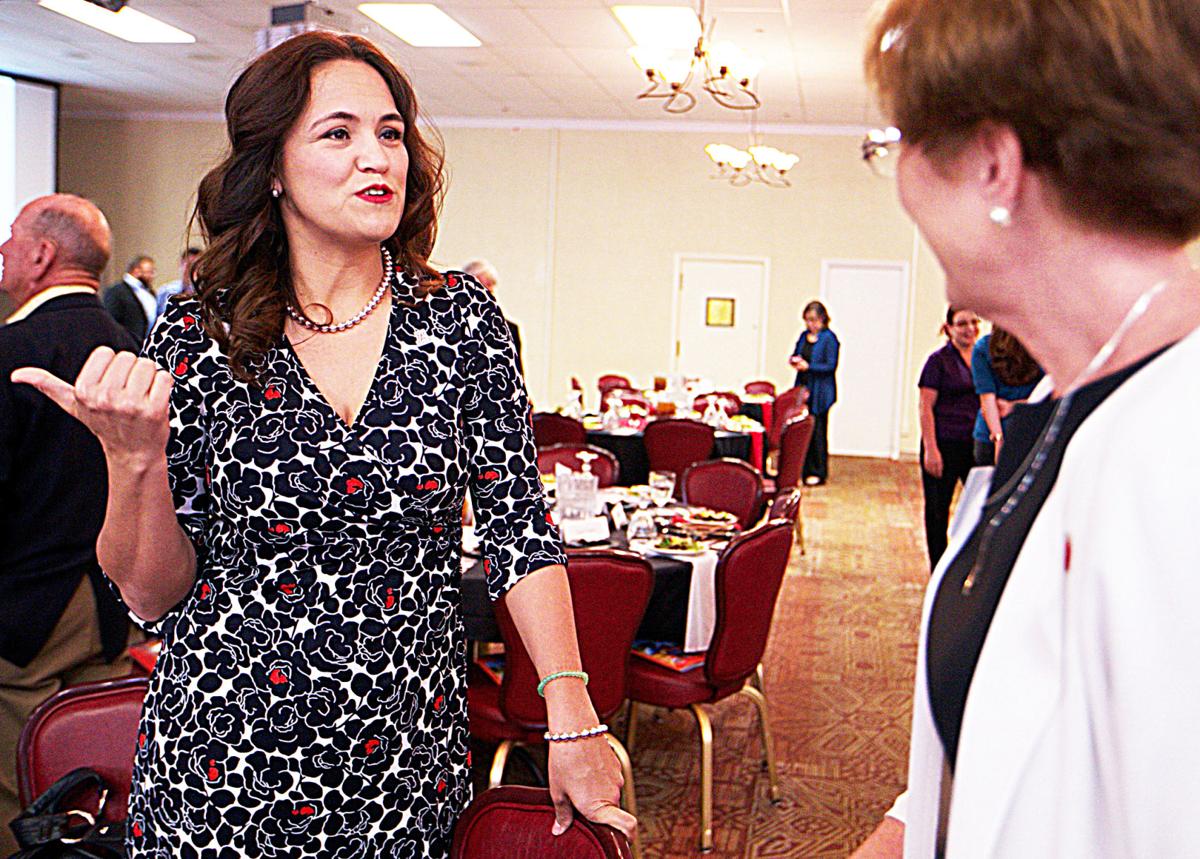 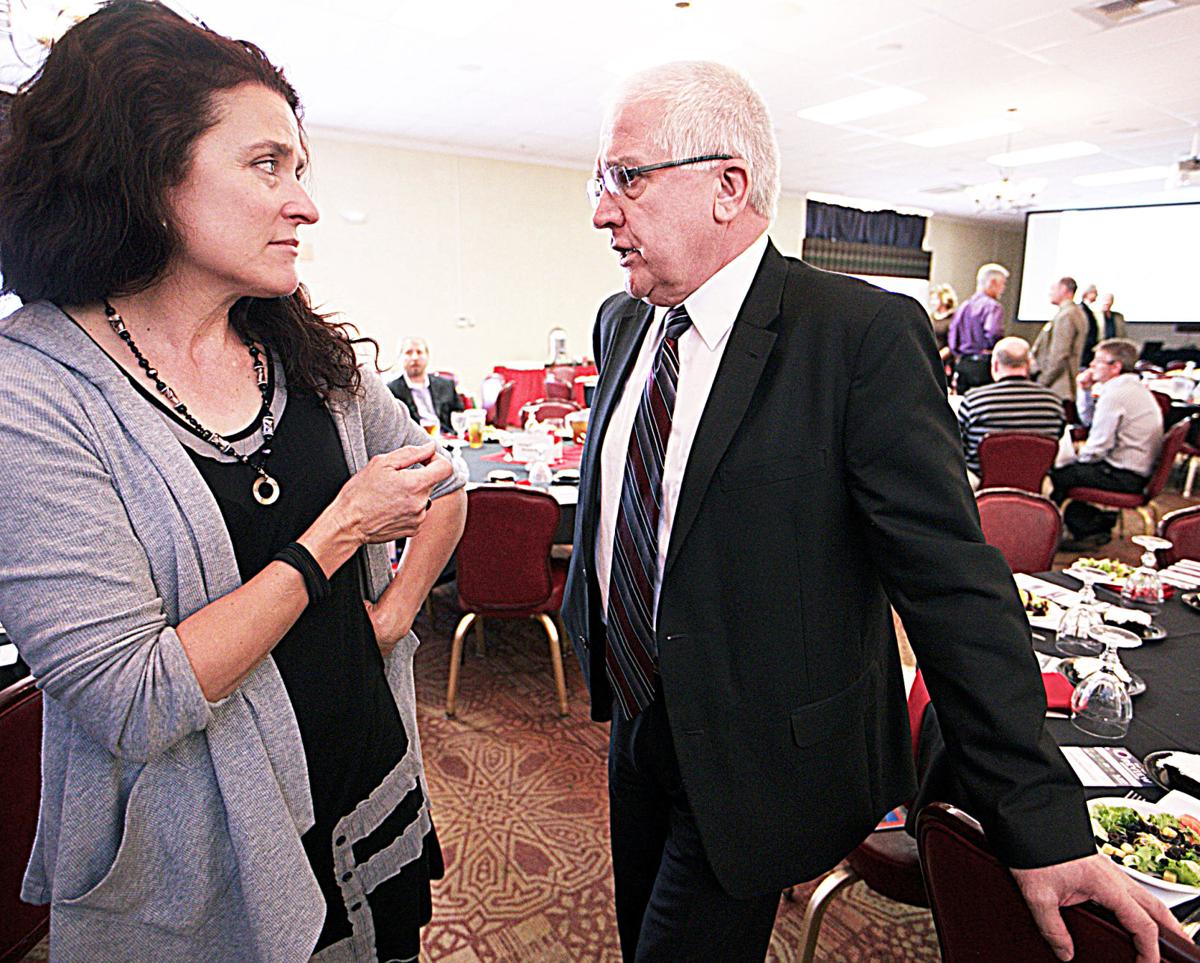 SIERRA VISTA — Though at a slower pace than hoped, Sierra Vista’s economy is improving.

Robert Carreira, Cochise College chief economist of the Center for Economic Research, went over some of the statistics at the annual Sierra Vista Economic Outlook Luncheon held at Thunder Mountain Recreation Center on Fort Huachuca Thursday.

Sierra Vista was fortunate to have a lower rate of unemployed people in 2017, 4.7 percent, and that trend continues into 2018. Offsetting that recovery is a population loss of 12,000 people over the past eight years, he said.

Tourism appears to be a strong factor in the recovery as lodging reports show an increase in the number of visitors who stay overnight.

“It also shows how the younger people are moving more toward experiences than commodities,” he noted.

However, there are continued challenges for brick-and-mortar retail stores. Carreira joined many who have voiced the concern of losing local money to Internet companies, like Amazon.

Thanks to some new restaurants in town, there was a boost in food and drink sales, but Carreira said that may drop off as the newness of the establishments wears off.

He also sees the increase in defense spending as a big plus to help boost sales tax revenue.

“Sierra Vista is still at the bottom, but we’re slowly digging out,” Carreira of the overall state of the local economy. “The worst is behind us.”

Sierra Vista City Manager Chuck Potucek sees some parting of the clouds as new development plans continue for the West End along Fry Boulevard. Long dreamed as a pleasant gateway into Sierra Vista, that few-block area along Fry Boulevard will see great change as the road is narrowed to two-lanes to accommodate walking and biking and landscaping. The storefronts will provide a new look and create a new vigor for small businesses which Potucek said will enhance the entrance into the city.

Various new businesses have joined the venture of building the economy. Ulta Beauty is coming to the South Plaza Vista strip mall, joining Beall’s. A specialty medical practice, Arizona Kidney Disease and Hypertension Center, is also in the works, said Potucek. There are many more in the process of building or renovating.

Roads in the city have been improved and there are still more to go, added Potucek. Corral Road off of Avenida del Sol will be upgraded from its present state to a paved road, for instance.

In looking at ways to diversify the economy and relieve dependency on the defense sector, the city took to focusing in on eco-tourism, with hiking and biking promotion and culinary tourism emphasizing the unique tastes from around the world in city restaurants, Potucek noted.

Last year, Sierra Vista held the inaugural Sky Island Summit Challenge in conjunction with its Beer & Spirits Festival and it was such a success the next one is already being promoted, said Potucek.

“Public relations efforts have earned stories authored by travel writers,” Potucek wrote in his economic report. “And results are paying off. The city is seeing an upward trend in extended-stay tax revenue as well as increasing web and social media traffic and requests for visitor information.

“While we will continue to focus on Fort Huachuca as a partner and economic engine, diversification efforts are building,” he concluded.