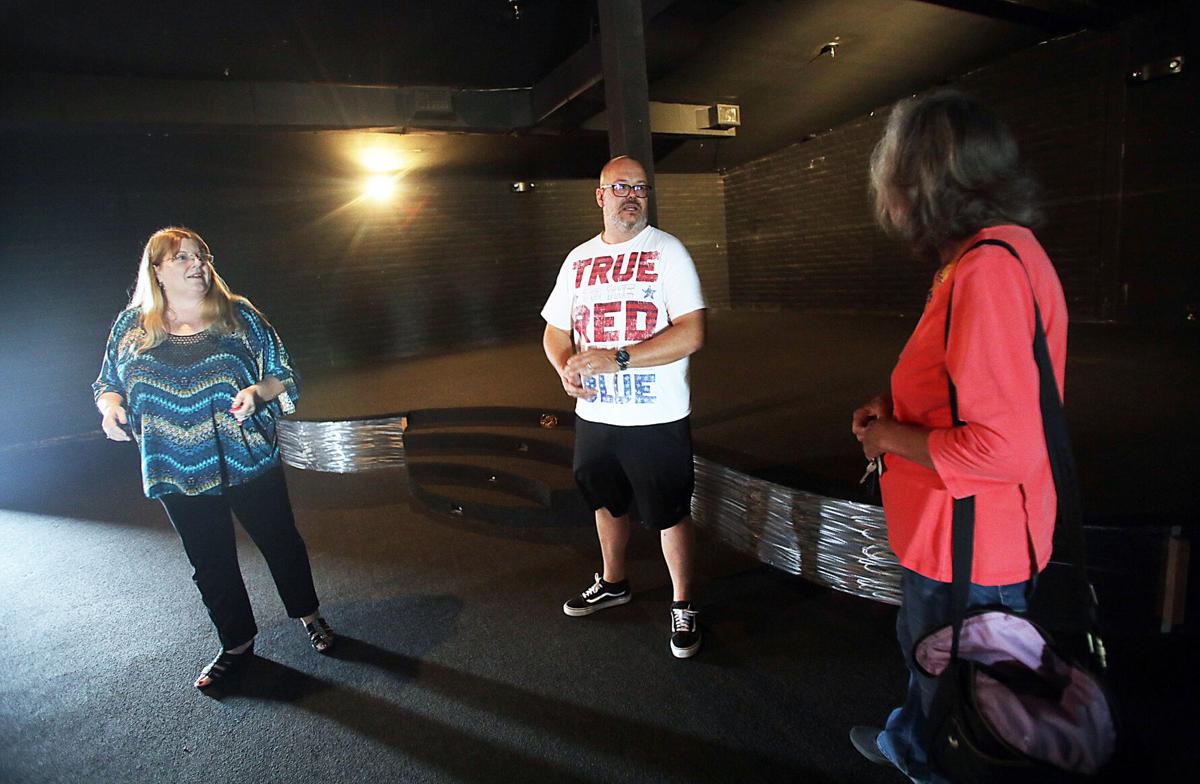 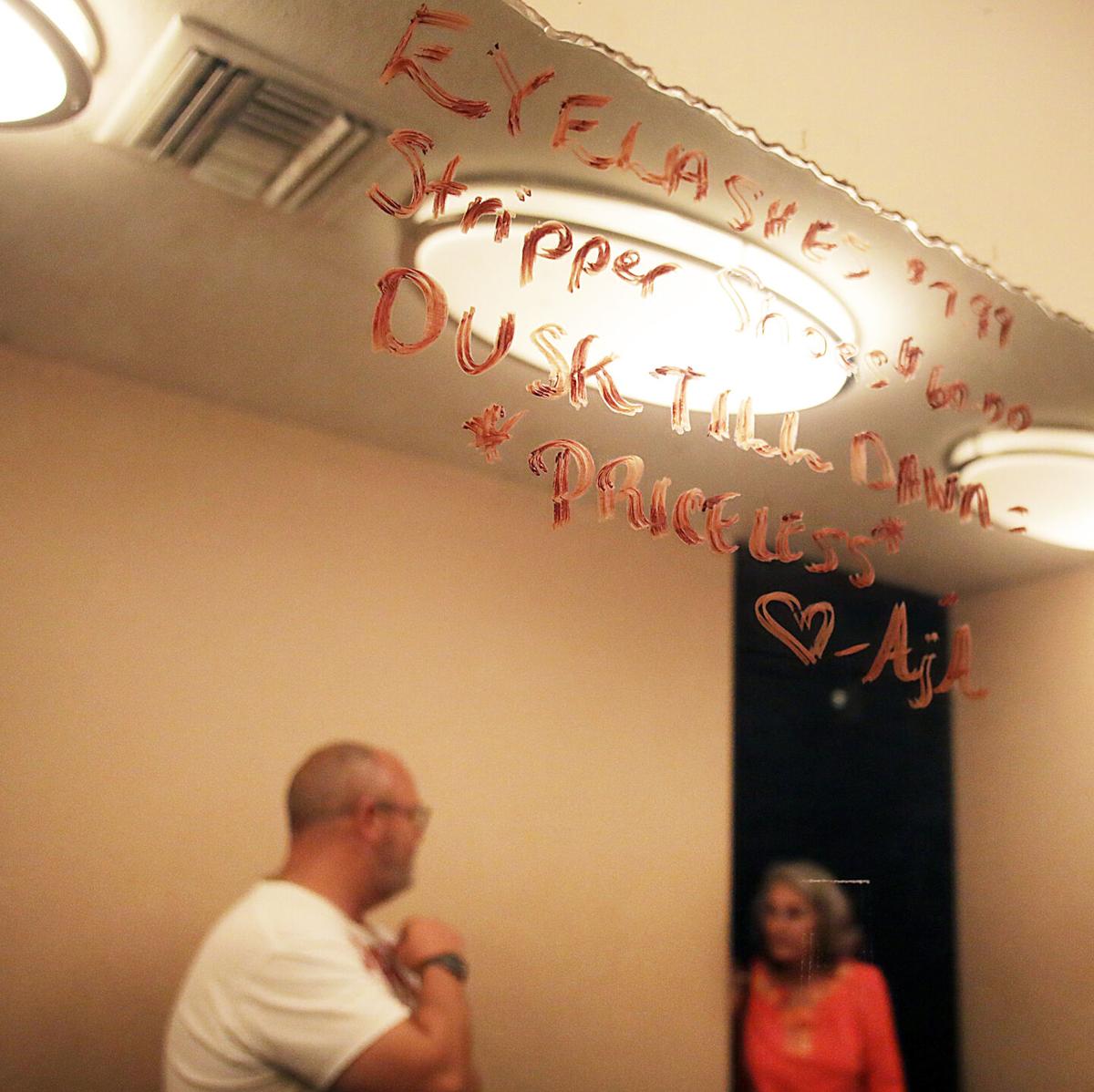 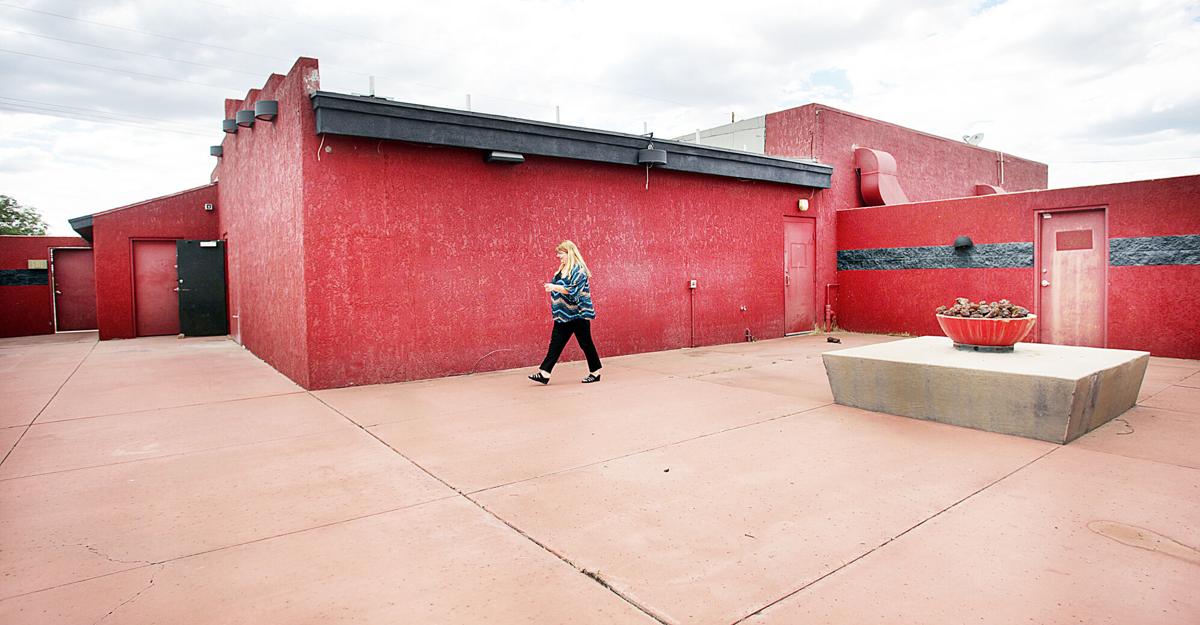 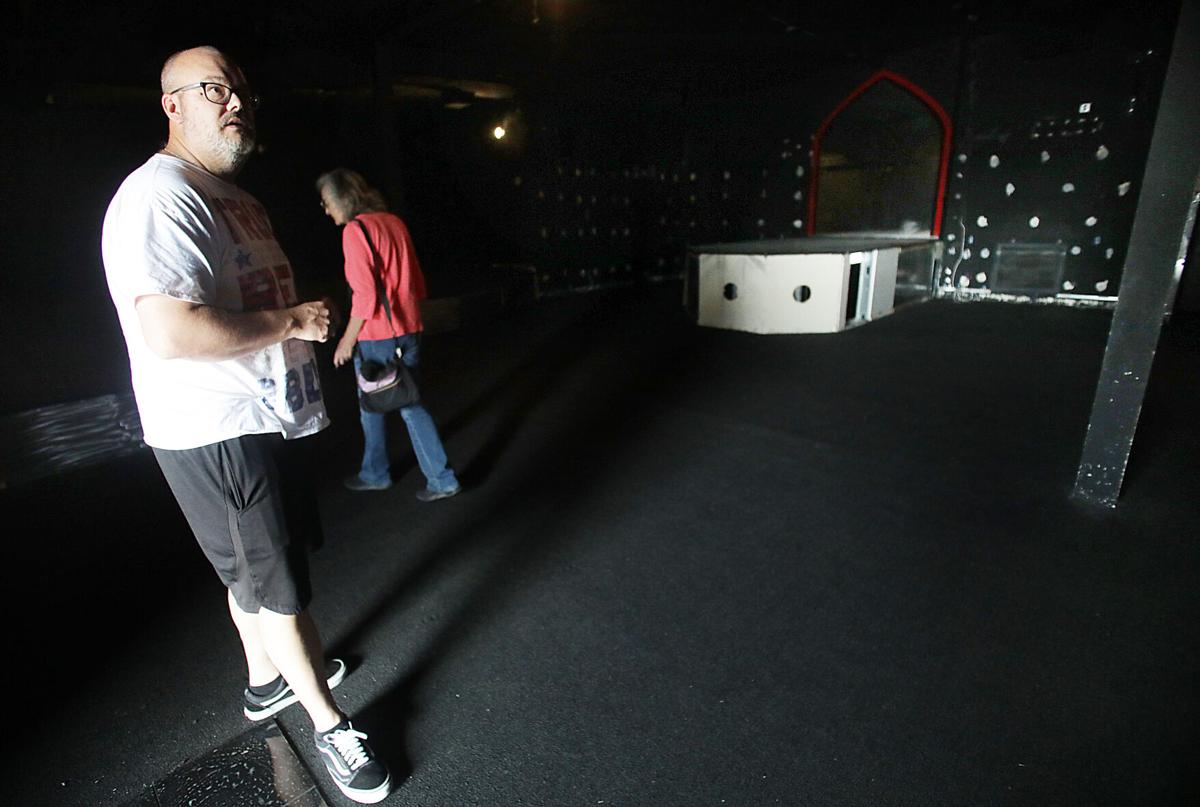 HUACHUCA CITY — The property once known as “Dusk till Dawn,” a former cabaret located in Huachuca City, was purchased by the town in December, with the building and adjoining parking area now for sale or lease.

Huachuca City acquired the property in 2019 following drawn-out litigation between the town and property owner which started in 2015.

“By purchasing the property, we were able to end the litigation,” said town council member Donna Johnson. “Now that the town is in possession of the building, we’ve listed it with First West Properties and are hoping to sell or lease it to someone who will come in and start a business that will benefit the community,” she added.

The property, located east of State Route 90 at 830 Arizona St., was once the site of a gas station and mechanic’s shop that opened sometime around the late ‘50s or early ‘60s, Johnson said.

“The gas station was owned by the Davis family, and after they sold it, it became BJ’s Cantina,” recalled Johnson as she talked about different businesses that have come and gone on the property through the years. “BJ’s was a nice little bar and grill that seated about 25 people. It was a popular stopping place for the town’s locals, much like a community hangout.”

After BJ’s closed, the property was sold and became Pin-Ups Lounge, featuring topless dancing in 2004.

Pin-Ups was purchased by new owners and sometime around 2012, renovations were made to the building and it became Dusk till Dawn, with the business promoted as a “gentlemen’s club.”

The owners held an “adult entertainment” business license that ran from 2012 to 2016. When they attempted to renew the license, it was denied by the town of Huachuca City.

The dispute went into litigation, with the town eventually purchasing the property for $300,000.

The sale was announced through a December 2019 press release generated by Huachuca City that included the following: “It is important to understand that the building can never again be used for ‘adult entertainment’ as it would violate local and state laws due to its close proximity to homes, businesses and schools.”

During a brief tour of the building on Friday with Huachuca City Mayor Johann Wallace, town Councilmember Cynthia Butterworth and Interim Town Clerk Suzanne Harvey, the group bounced different ideas about possible uses for the property and revenue potentials it could bring to the town.

“This building has a lot of potential as a restaurant, a retail shop or even a grocery store,” said Wallace while walking through the building for the first time. “The patio area has plenty of space for outdoor dining. I see this as a new beginning for a Huachuca City business.”

Wallace expressed his appreciation to the Nomaden Motorcycle Club and Tombstone High School JROTC cadets for volunteering to clean the property, which has been sitting empty for a few year.

“From what this property looked like when we took the building over, to what it looks like now, my hat is off to those two groups,” the mayor said. “The motorcycle club came in about a month ago and removed a lot of clutter out of the inside of the building. Then the JROTC came in and worked on the outside of the building and cleansed the inside.”

The next step is to paint the building to make it a more appealing color, Butterworth said.

“Everything we can do to improve the property is a step in the right direction for getting it leased or sold,” she said. “I think we’re all looking forward to seeing what the building’s future holds. I have high hopes for this property and its potential.”