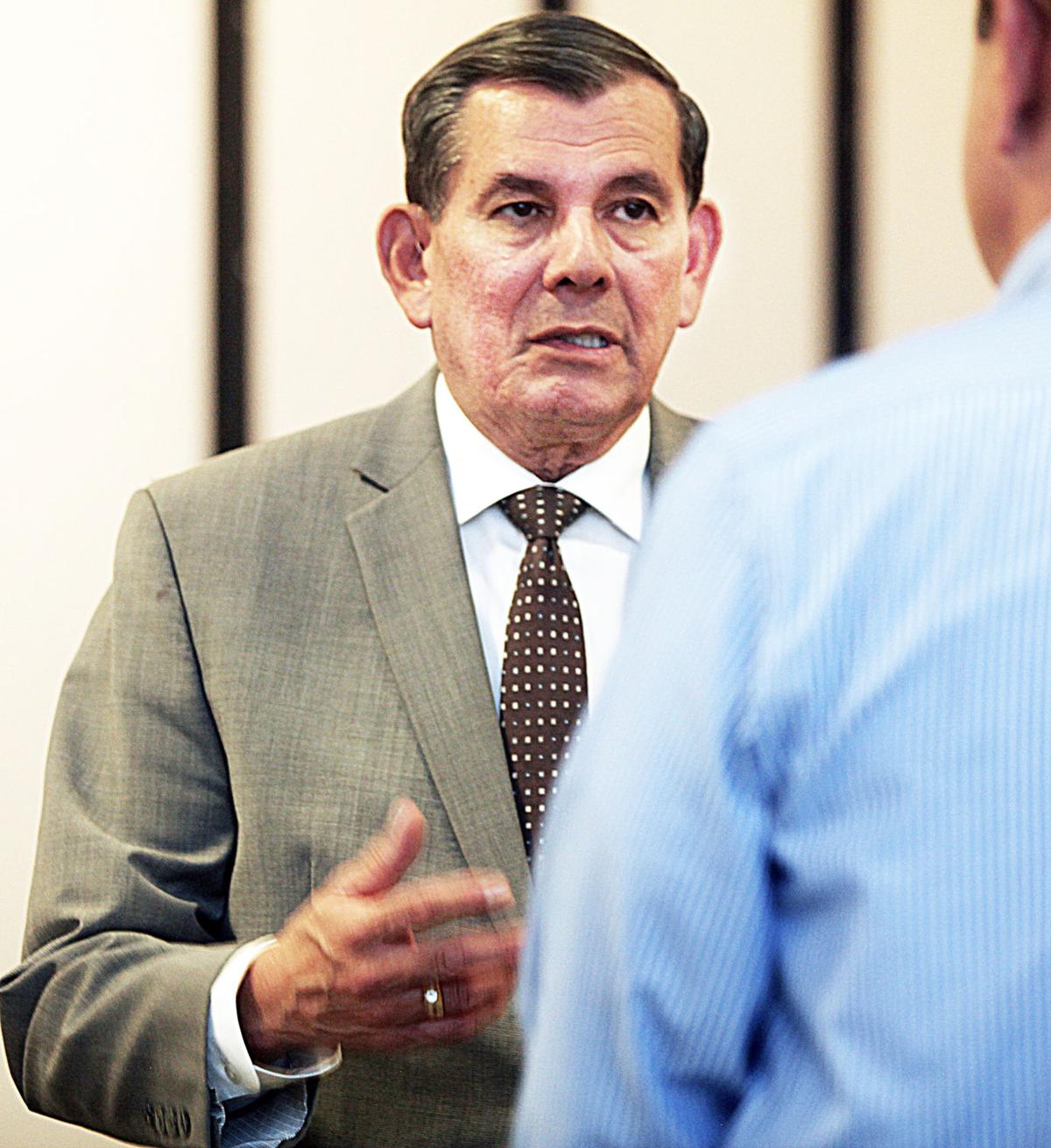 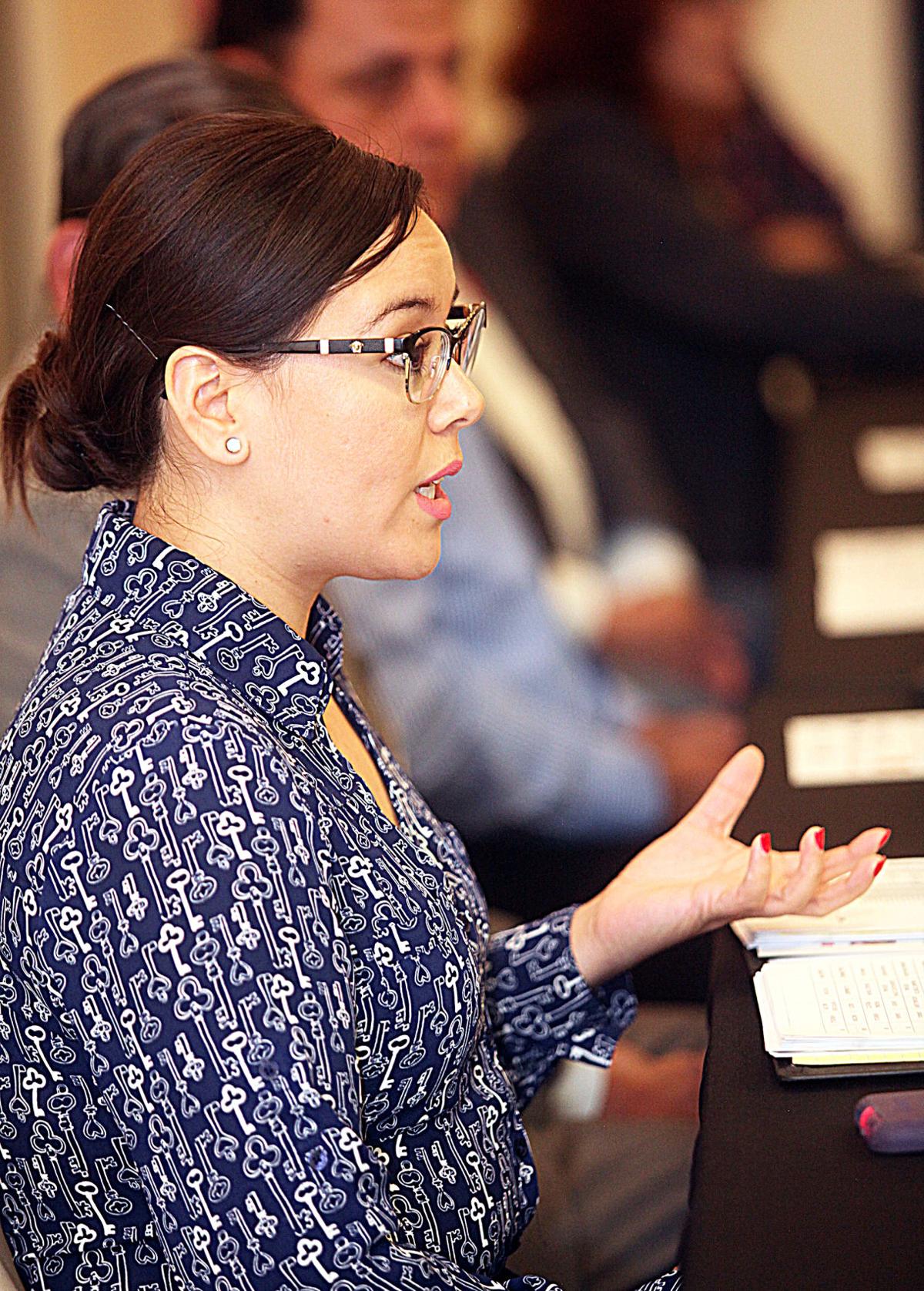 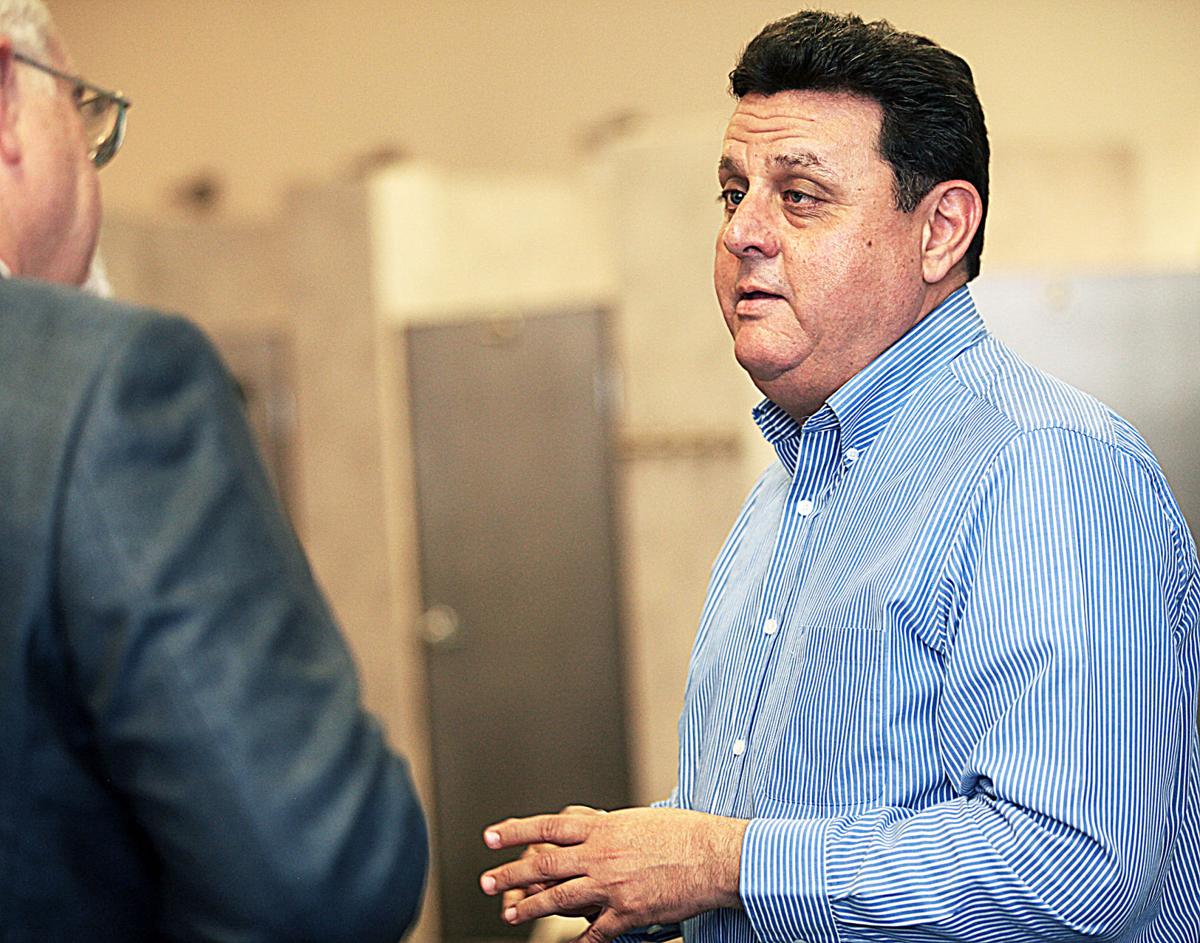 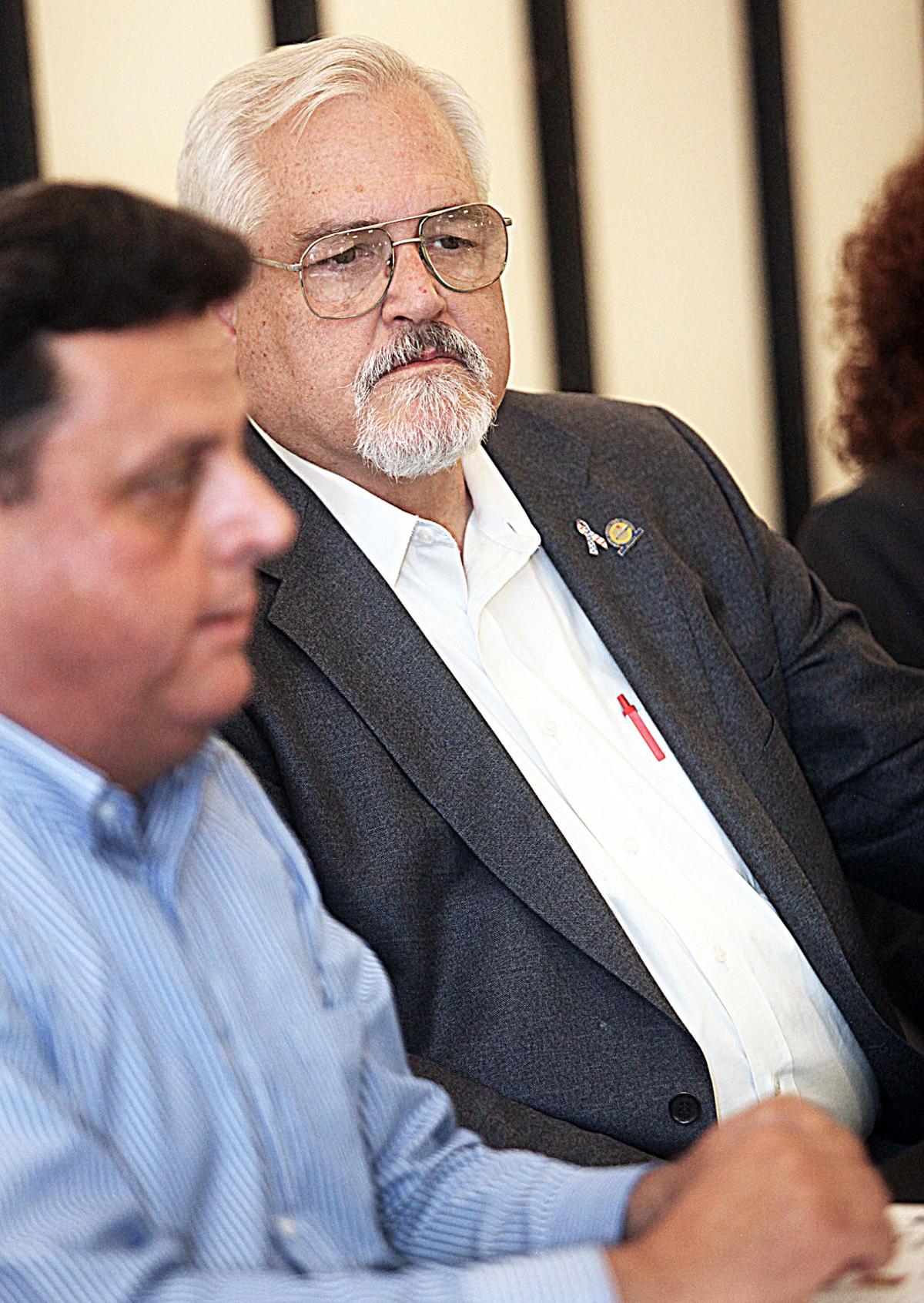 SIERRA VISTA — In an effort to foster a stronger relationship with Sonora, Mexico, the city of Sierra Vista will host the second annual SonoraFest this June.

The festival, which was held in Bisbee last year, is expected to attract about 6,000 residents, visitors and Mexican locals to Sierra Vista during this year’s event, said Sierra Vista Hispanic Chamber of Commerce International Director Dan Valle at a public press conference Tuesday.

Valle said the decision to hold SonoraFest 2018 in Sierra Vista stemmed from the Bisbee city hall fire in October.

SonoraFest will highlight a collection of small businesses, performing groups and vendors from Sonora at The Mall at Sierra Vista, which is this year’s event location. The mall will be transformed into a full event space with live entertainment and Mexican artisans spanning the floor from Dillard’s to Sears and a collection of local food trucks stationed in the parking lot.

Alejandra Arballo Morales, director of exportation for the state of Sonora, said she expects anywhere from 56 to 60 vendors at SonoraFest 2018 and multiple performing arts groups like mariachi bands and folklorico companies.

“We have different kinds of companies from tortillas to clothing,” she said. “We are having shows from Mexico and the U.S. like Grupo Norteño and Ballet Folklorico and many other artists here.”

The objective of the festival is to bring Sonoran small businesses to Sierra Vista and create stronger economic and cultural ties between the city and Mexican state, said Sonoran Undersecretary of Economy Leonardo Ciscomani.

“The main idea is to bring small business from Sonora to southern Arizona,” he said. “We are excited to make this event happen in Sierra Vista.”

SonoraFest weekend will be reduced from three days to two this year. Valle said a three-day event is too long and unsustainable. Other changes this year include festival scheduling.

Bisbee held SonoraFest during Memorial Day weekend, which put the festival in conflict with a slew of other events. This year’s festival will be Saturday, June 16, from 10 a.m. to 9 p.m. and Sunday, June 17, from 12 to 6 p.m.

“We learned our lesson,” Valle said.

The event is funded completely through sponsorships, Valle said, and is set to have a $21,000 budget. To date, the Sierra Vista Hispanic Chamber of Commerce has collected $11,000 of the needed budget from sponsors around the city.

Last year’s festival garnered around $77,000 in bed and sales taxes for Bisbee, but the city’s final total revenue topped out at around $12,000 after counting $65,000 in spending to make the 2017 festival happen, Valle said.

This year, Valle doesn’t want to lose any money on the festival, and is confident SonoraFest 2018 will boost local tax revenue for Sierra Vista while breaking even for the event.

“The difference from Bisbee and here is that the city of Bisbee paid for the entire thing. … The bottom line is that they made about $12,000,” he said. “We don’t see that we are going to make any profit on it. It’s going to be a break-even, but my guidance is that you cannot lose any money.”

Sierra Vista and Sonoran leaders have plans to rotate the event across Cochise County in the future, and even hold a similar festival across the border in Sonora. However, Sierra Vista Mayor Rick Mueller said finding businesses that are able to bring their trade to the Mexican state could be a challenge.

A festival Sonora is a plan for the future but this year’s will be a first cross-border event for Sierra Vista and celebrates a new partnership with Mexican leaders and southern Arizona government.

“We are looking forward to hosting it again whenever our rotation comes around,” Mueller said. “We believe in building good neighbors.”