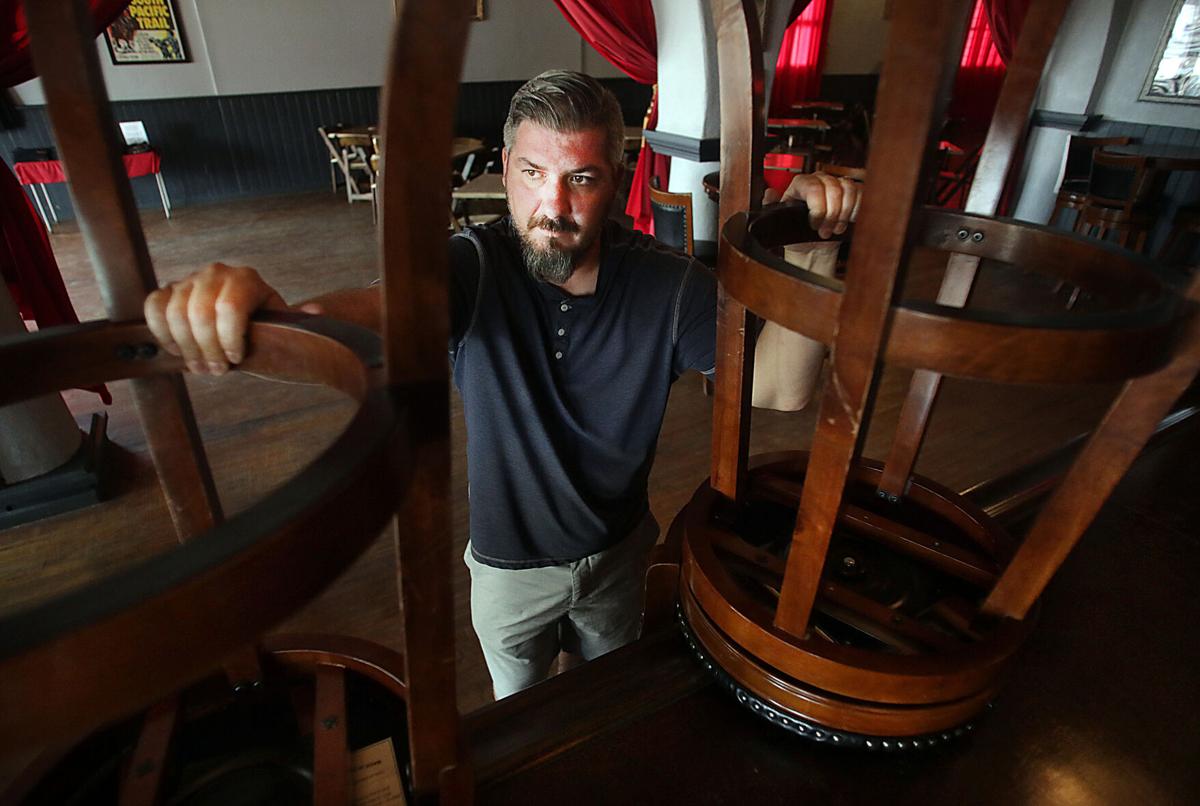 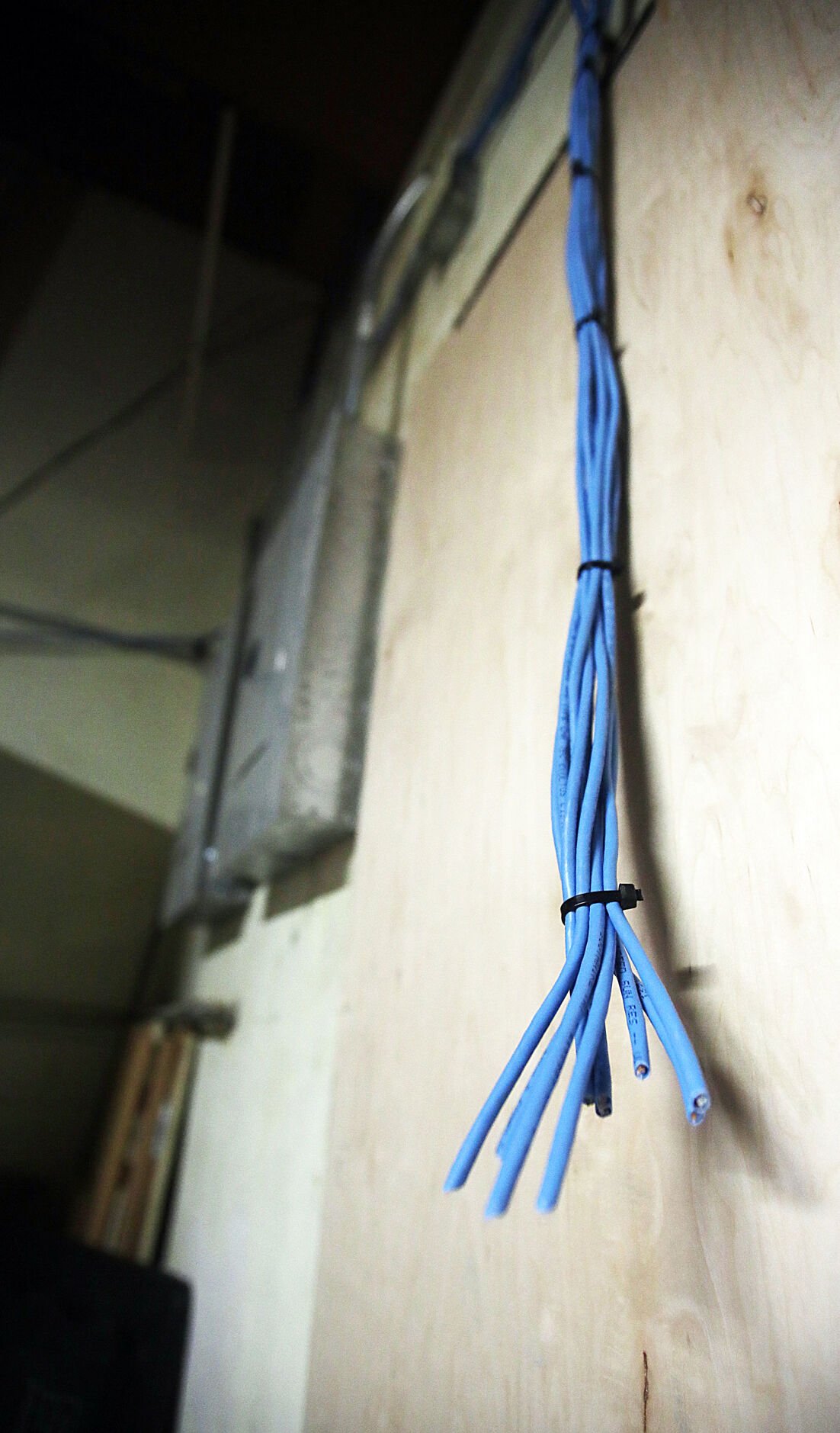 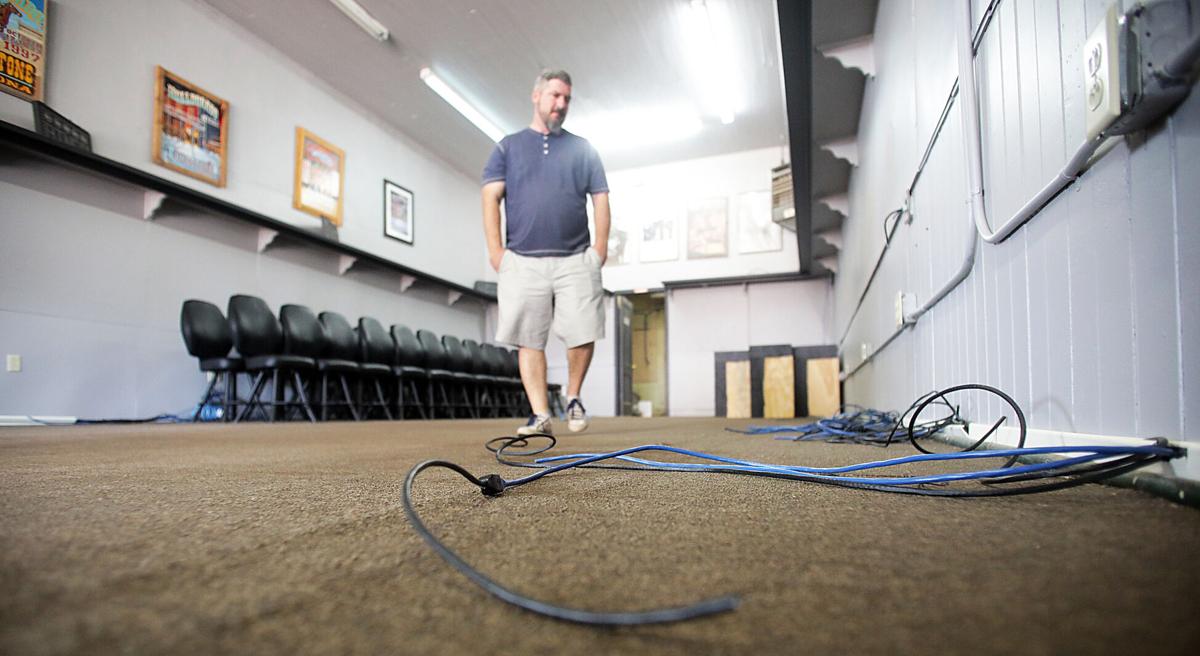 “They came with a search warrant and executed the seizure, basing it on an investigation of “illegal” Bingo Technological Aids (BTAs) that were in a room we were leasing to a local nonprofit,” said Oriental owner RJ Herrig.

“The bingo machines were being used by nonprofit Tombstone Forward to raise money for some of their projects. None of us had any idea these devices are considered illegal by the state and we were completely blindsided by the seizure,” Herrig said.

Herrig said it was his understanding that the use of BTAs for charitable gaming had been approved by the state legislature in 2017 through Senate bill 1180, which was signed by Governor Ducey.

The Oriental is one of 18 locations throughout Arizona where state gaming officials seized bingo machines and ATMs, said Greg Mullally, President and CEO of Lynxx Technologies Inc. an Arizona Corporation that manufactures and leases BTAs and other equipment used for the operation of bingo in “compliance with state statutes.”

Mullally, who has been in the gaming business for 44 years, said some 300 machines were confiscated from venues across the state, valued around $15,000 for each piece of equipment.

“For reasons unknown, the Arizona Department of Gaming conducted rogue raids across the state where they confiscated legal bingo equipment from charitable and veterans’ organizations,” Mullally said. “Lynxx Technologies will be filing multiple lawsuits in Maricopa County within the week to retrieve the seized equipment in addition to covering damages caused by the seizures.”

The state gaming department’s assistant director, Aiden Fleming, said in a statement to the Herald/Review Saturday that the devices are not legal.

“On July 21, 2020, the Arizona Department of Gaming (ADG) served search warrants at eighteen locations across the State of Arizona relating to illegal casino-style gambling operations. With the assistance of multiple law enforcement agencies and the Maricopa County Attorney’s Office, ADG seized 284 illegal gambling devices produced by Lynxx Gaming Inc,” the statement said, referring to the company by a previous name.

“These actions are a result of an ADG undercover investigation that revealed Lynxx Gaming, Inc. contacted a number of non-profits possessing valid bingo licenses across the state. Lynxx allegedly was able to convince some non-profit operators that the Lynxx gaming devices were legal technological aids and offered a portion of earned revenue from the resulting profits.

“In reality, the devices offered by Lynxx go far beyond the definition of ‘technological aids’ and act no differently than a server-based slot machine,” the statement concludes.

Mullally contends that the BTA devices are legal in the state of Arizona, used as technological aids for bingo games that assist persons with disabilities.

“If this equipment was indeed being used improperly by Tombstone Forward, a notice of violation should have been issued to the nonprofit by the Arizona Department of Revenue,” Mullally said. “Tombstone Forward has 10 days to submit an appeal, which would be followed by a hearing.”

The bingo machines were installed at the Oriental in March. Herrig agreed to lease the floor space in one room of his 3,000 square-foot establishment to Tombstone Forward for the bingo equipment in support of the nonprofit’s charitable efforts.

The Oriental, which is located at 500 E. Allen St., houses a theater, saloon and the now-former gaming room. During Tuesday’s seizure, instead of unplugging the bingo devices, power cords to the BTAs, ATM machine and computer motherboard that runs the bingo devices were cut.

On Friday, Herrig said he will likely be shutting the Oriental down until some of the state’s COVID closures are lifted.

“This is the straw that broke the camel’s back,” he said. “It’s not worth it to me or my employees to continue keeping the place open. I’ve already been forced to close the saloon because of COVID mandates, and now the charitable gaming room has been shut down because the state says the equipment is not in compliance with gaming regulations. All that’s left is the theater, and with so many closures across town, we don’t have enough business to keep it open.”

According to the Arizona Department of Revenue website, bingo is legal in the state of Arizona for recreational purposes, or to allow certain types of nonprofit organizations to generate funds to support their activities.

However, the website warns there are laws in place that govern the way bingo is conducted, with the Arizona Department of Revenue enforcing these laws. Those who fail to comply with bingo laws and rules could lose their license to conduct games.

Because criminal charges can result from non-compliance, the department encourages prospective licensees to obtain copies of the bingo laws and rules and become familiar with state requirements.