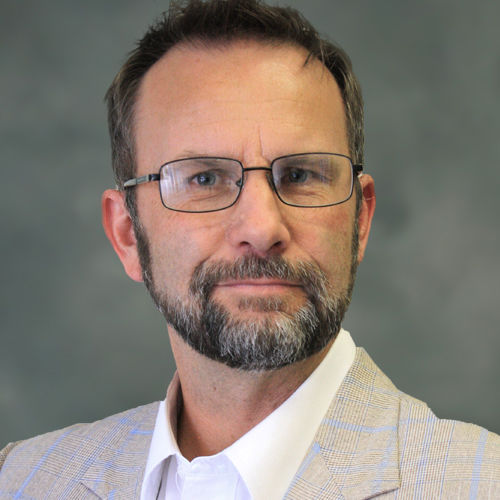 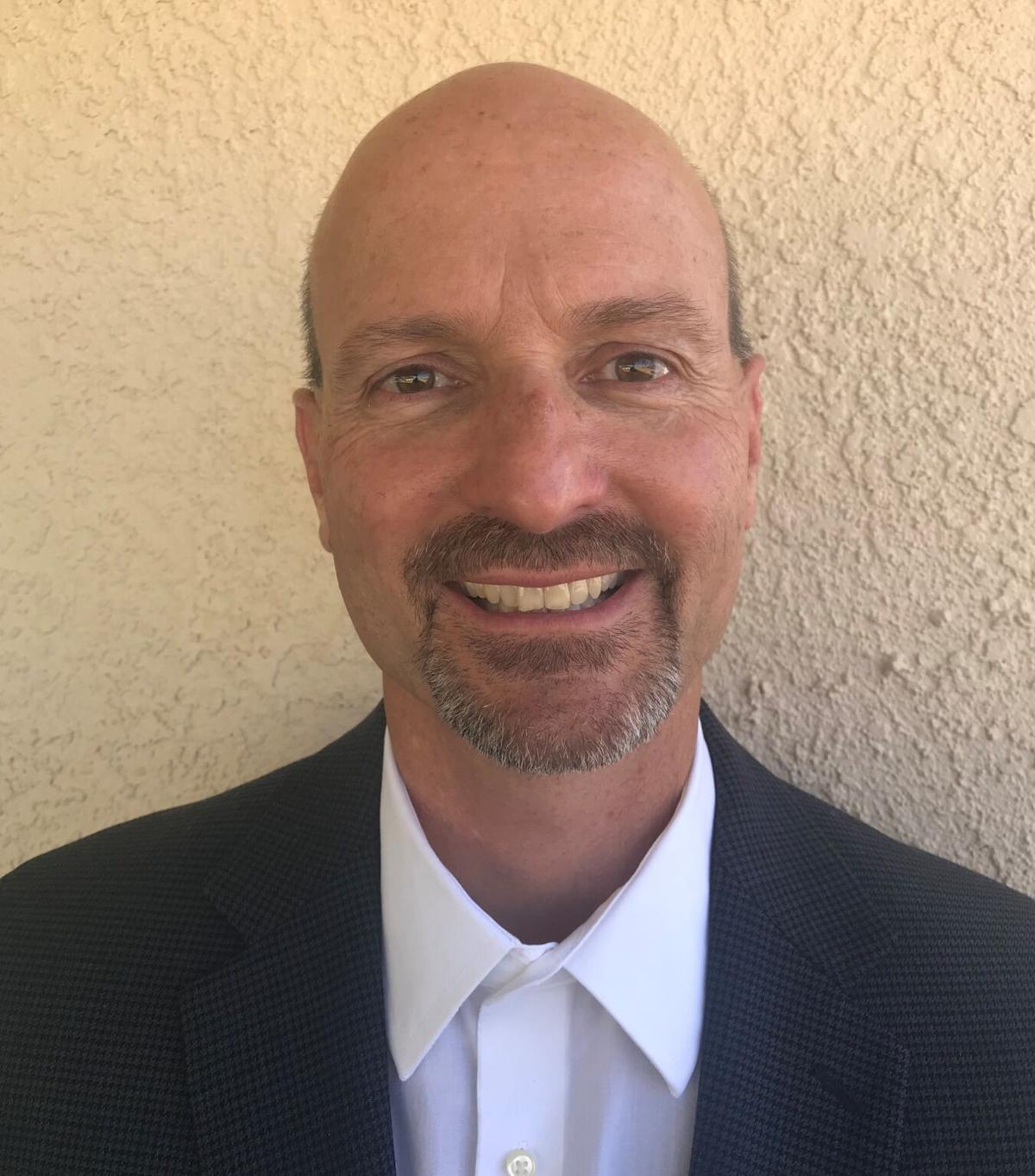 It’s the scene from the opening of a Tom Clancy novel: An advanced team of cyber hackers from an unnamed enemy of the USA, strikes first in the upcoming WWIII. This war won’t be started with a rifle shot, it is digital warfare with deadly results. The hackers infiltrate the control systems of a water treatment plant where 15,000 people get their drinking water in Smalltown, America. They take control of the chemical dosage, flooding the town’s water with poison. Thousands die before authorities determine what happened.

It sounds like a fiction action-thriller novel, but something similar happened in Oldsmar, FL last month. It could have been tragic, were it not for an alert staff member of the water treatment facility. A hacker gained access to the chemical controls of the water treatment facility for less than five minutes. In that time, he was able to change the level of sodium hydroxide from 100 parts per million to 11,100 parts per million. The staffer was at his computer, monitoring the facility when a remote user took control of his mouse and attempted to poison the water. Once the attacker relinquished control, the staffer reduced the level back to 100 before the water was impacted.

All around the country there are thousands of gas, electric, and water facilities that are part of the critical infrastructure of the country. You may ask “How did this happen to such a critical resource?” I know I did. It turns out, this small facility had a small budget, and cybersecurity was not included.

The organization broke just about every principle of basic cybersecurity imaginable. The system was running on an unsupported version of Windows. The organization used a desktop-sharing software package called TeamViewer, which allowed the staff to monitor the system remotely. Everyone shared the same password, and the password was the manufacturer’s default password. It’s hard to say which cyber bumble was the worst, but it could have been the fact this critical infrastructure was connected directly to the internet without any type of firewall protection. One more thing — six months prior to the attack, the facility stopped using the tool, TeamViewer, but neglected to uninstall it. This is the very tool the hacker used to infiltrate their system.

This is what happens when functionality and convenience trump security. These lessons apply to every business. Password hygiene is critical. Disable the default account on all devices. Use unique passwords per user. This enables proper access control to the devices and auditing of the system. Otherwise, you don’t know who did what. Always keep your systems updated with the latest patches for both the operating system and the applications that are in use. If you are no longer using a piece of software, remove it. When someone leaves the organization, disable their account. Close your firewall, so only the required applications can pass.

This is a wake-up call to all the small and medium-sized utilities, letting them know they are a target. In most cases, the larger utilities do have more regulations to follow and subsequently, a larger budget. They understand their critical systems have to be separated from the rest of the organization’s network, and it is best practice to have no direct internet access.

The attack on the Oldsmar Water Facility did not require the skill and resources of a major world power. It could have been a disgruntled employee who had the password. It could have been a low-grade terrorist organization that researched industrial control systems. Oldsmar made this hack extremely easy. We don’t want to live in the first chapter of a Tom Clancy novel. Our utilities and our businesses need to beef up their cyber defenses. Our lives may depend on it.