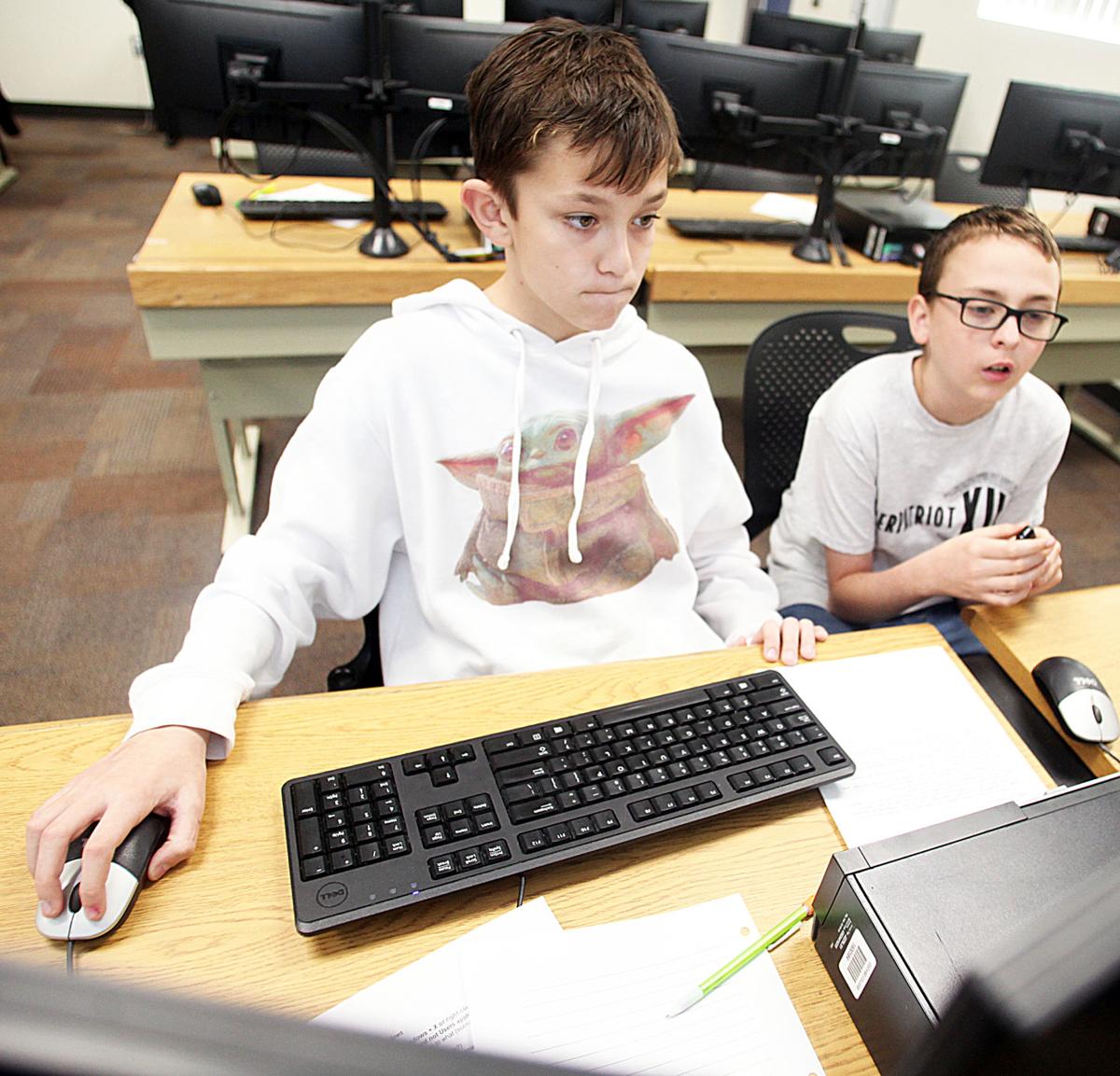 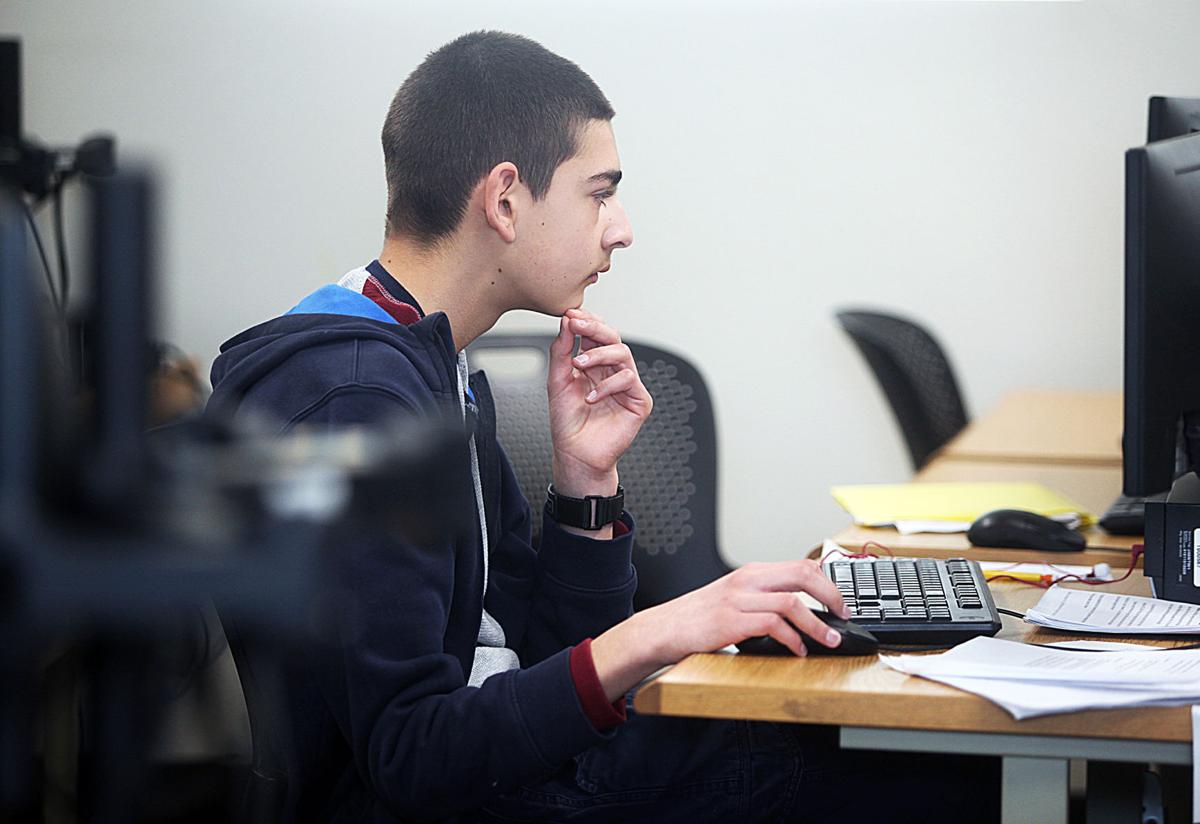 Alec Brockway describes himself as a “computer geek” who wants to go into technology as a career.

For all intents and purposes, it appears this Leman Academy of Excellence seventh-grader is well on his way. As one member of a Leman CyberPatriot team that placed third in the state competition for middle-schoolers, Brockway and his team were competing in the national semifinals on Saturday. Held on the Cochise College campus in Sierra Vista, teams that qualified for the semifinals were battling for a spot in an upcoming national competition.

“In these competitions, we’re supposed to identify vulnerabilities in different operating systems and try to fix them so the computer is more secure and less vulnerable to hackers,” Brockway explained. “We qualified to be in the semifinals, and this is an automated competition going on all over the country. I really like working on computers and want to be an IT guy for the Army some day.”

Led by coach Kandi Zimpelman and team mentor Brent Clabaugh, Leman Academy had five CyberPatriot teams, of which two did exceptionally well in the state competition, with one team placing first and the other coming in third. Four of Leman’s five teams qualified for the national semifinals on Saturday.

“I am so proud of our Leman Academy of Excellence Scholars,” Zimpleman said. “Our team members set many goals this year, with their scores, and they exceeded each one of them. In the end they were rewarded by coming in first and third in Arizona.”

Valen Morales, an eighth-grade member of Leman’s first-place team, says he wants to be a computer engineer when he grows up.

“These CyberPatriot competitions teach me how to keep my computer secure. The competitions are fun and they provide me with background for a future in computers and cyber security.

For sixth-grader Brendan Francis, this year marks his first time on a CyberPatriot team.

“I actually like the competition, because it’s kind of chilling,” he said. “I think it’s fun to learn how to look for breeches in a computer system and identify them before they do too much damage. I’m on the state’s third-place team, so we’re here today (Saturday) to try and qualify for the national competition.”

Leman’s CyberPatriot mentor, Clabaugh, works in the cyber security field on Fort Huachuca. At Saturday’s competition, he praised the Leman teams for their hard work and commitment, stating that the cyber skills they have learned “enrich every participant, as they’ll practice them throughout their lives.”

He also described the competition process and talked about how much he enjoys serving as a team mentor.

“Through these competitions, students are presented with a scenario where the operating systems they’re working on are compromised, and they find the vulnerabilities, through a process called ‘hardening,’” said Clabaugh. “It’s a complex process that involves searching the system thoroughly as an administrator, pinpointing vulnerabilities and then working to mitigate them.”

Clabaugh said that each team has six hours to compete. The skills the students are learning are equivalent to a security certification, even at the middle school level, he said.

Along with the first- and third-place teams, four of Leman’s five teams qualified for the semifinal round. Across Arizona, six teams earned spots in the semifinals.

For information about CyberPatriot's programs and competitions, go to www.cyberpatriot.org.

The following information was presented in a Leman Academy of Excellence press release:

From the 6,760 teams registered for CyberPatriot competitions, the filed is divided into the following three divisions: