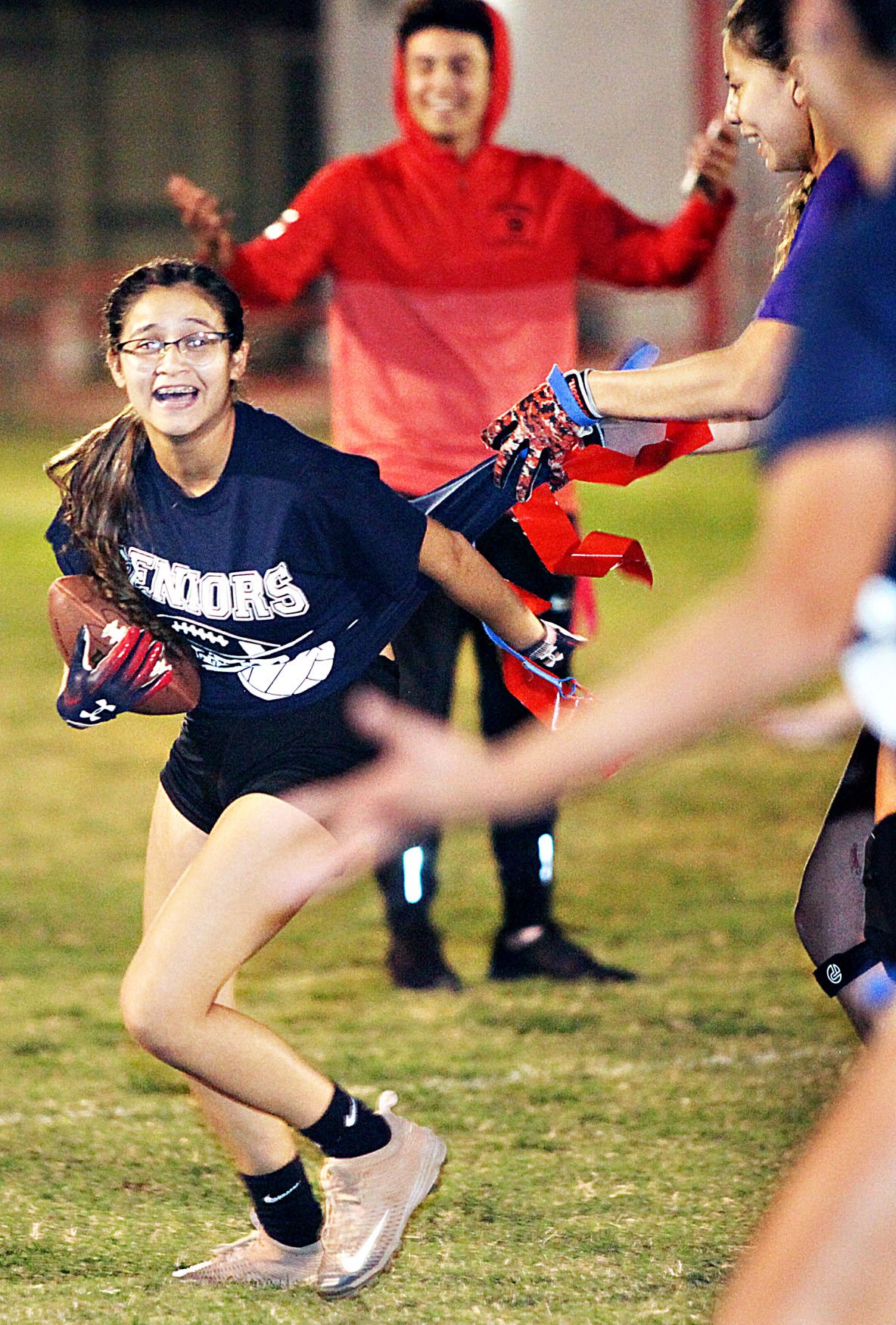 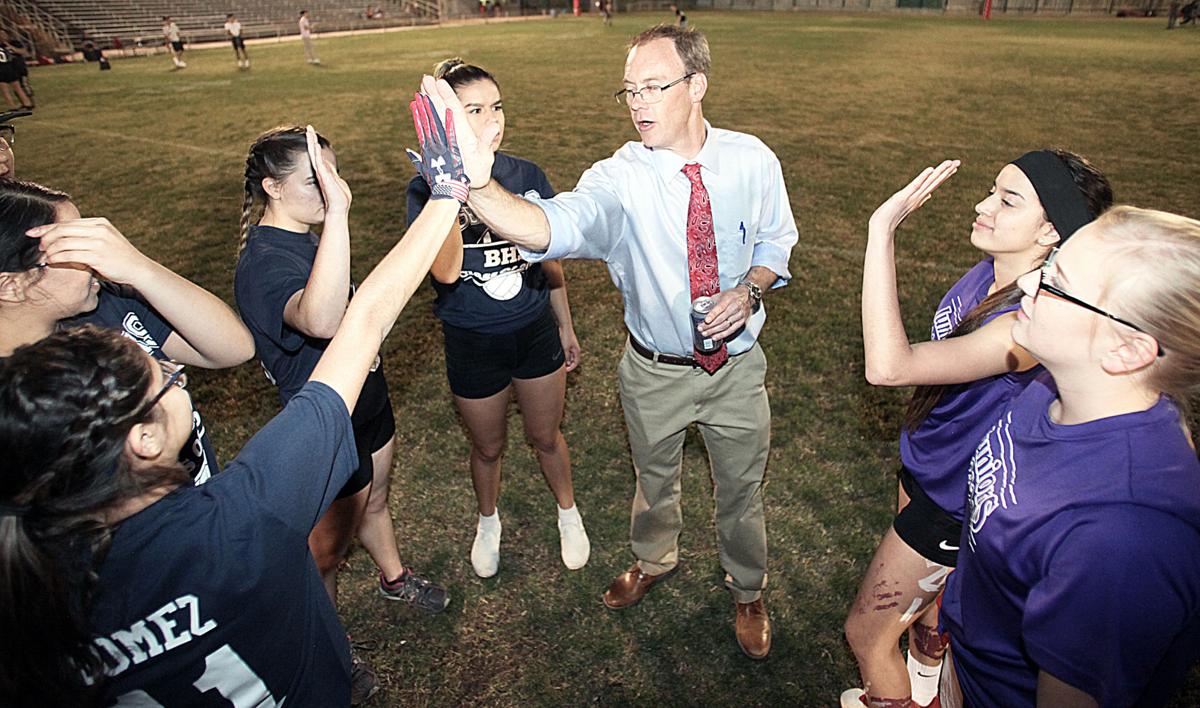 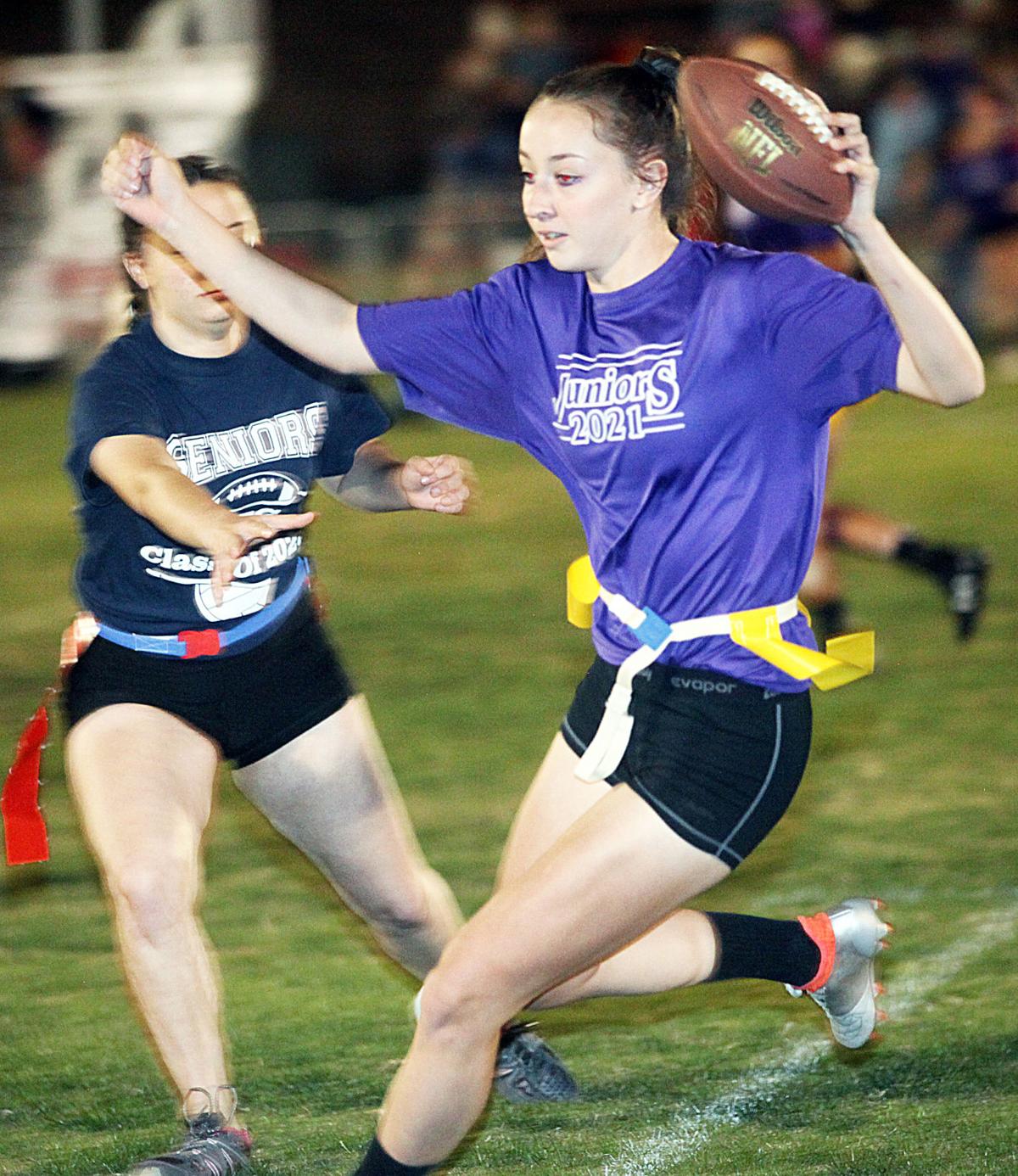 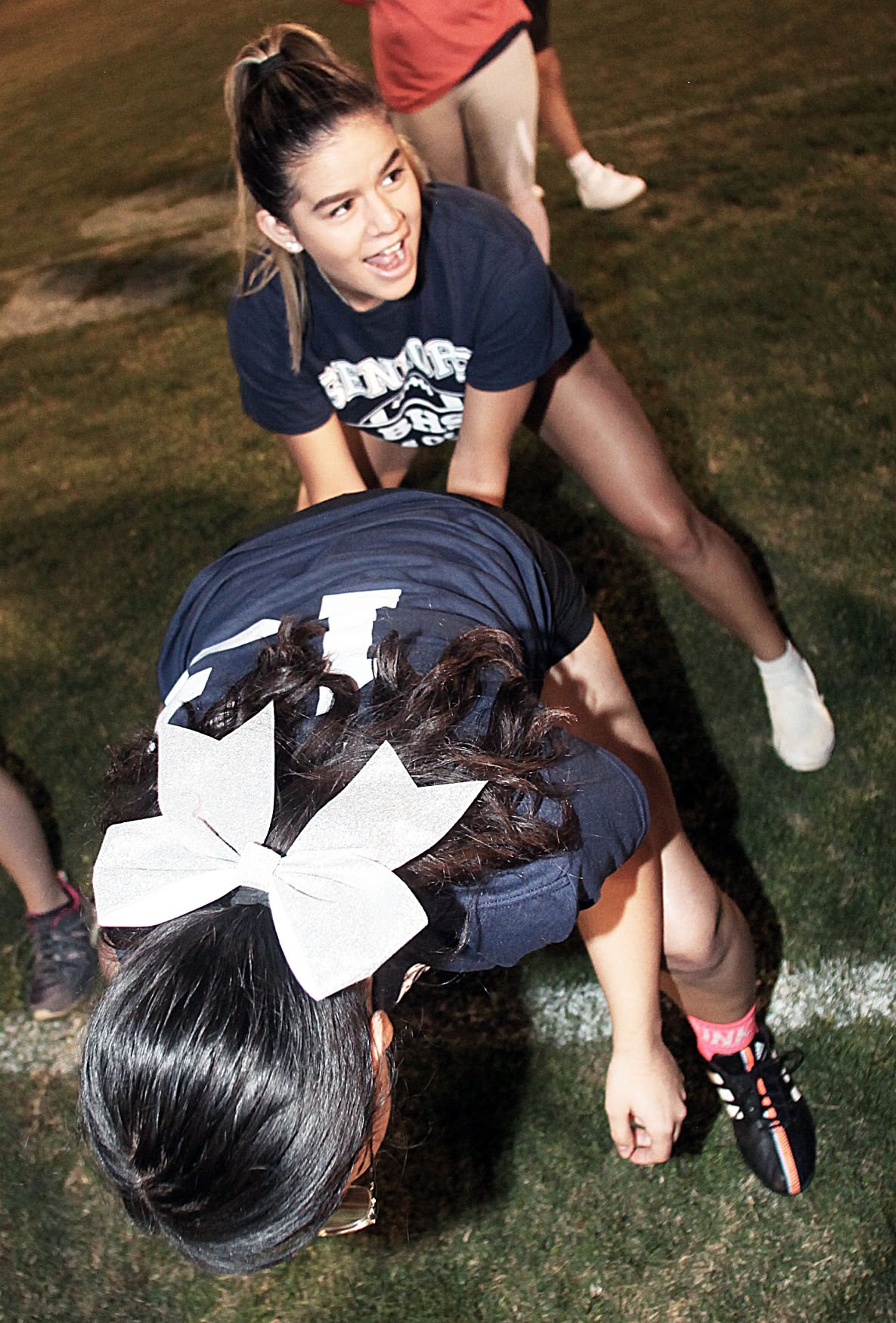 The Bisbee Pumas have been celebrating homecoming week with a list of activities as they prepare for their big game against the Tombstone Yellow Jackets on Friday.

The week-long festivities kicked-off Monday with “Flannel Day” and an assembly, followed by a volleyball game in the school gym where the senior boys team defeated the junior boys in what high school principal Darin Giltner described as “three exciting sets.”

Tuesday featured a Mix-and-Match Day along with a powderpuff football game. The junior class girls trounced their senior rivals with a score of 49-0.

Wednesday’s festivities included a teacher look-alike day and a bonfire.

Thursday is Scrabble day, where students are wearing single letters on a shirt and are challenged to spell words with friends. Classes are given time to work on floats with their sponsors for Friday’s Homecoming Parade, with “The Carnival” as this year’s theme. Be sure to attend the parade which starts at 5 p.m. from Greenway Elementary School and rolls into Warren Ballpark.

Join the homecoming crowd as they cheer the Pumas to victory when they face the Yellow Jackets.