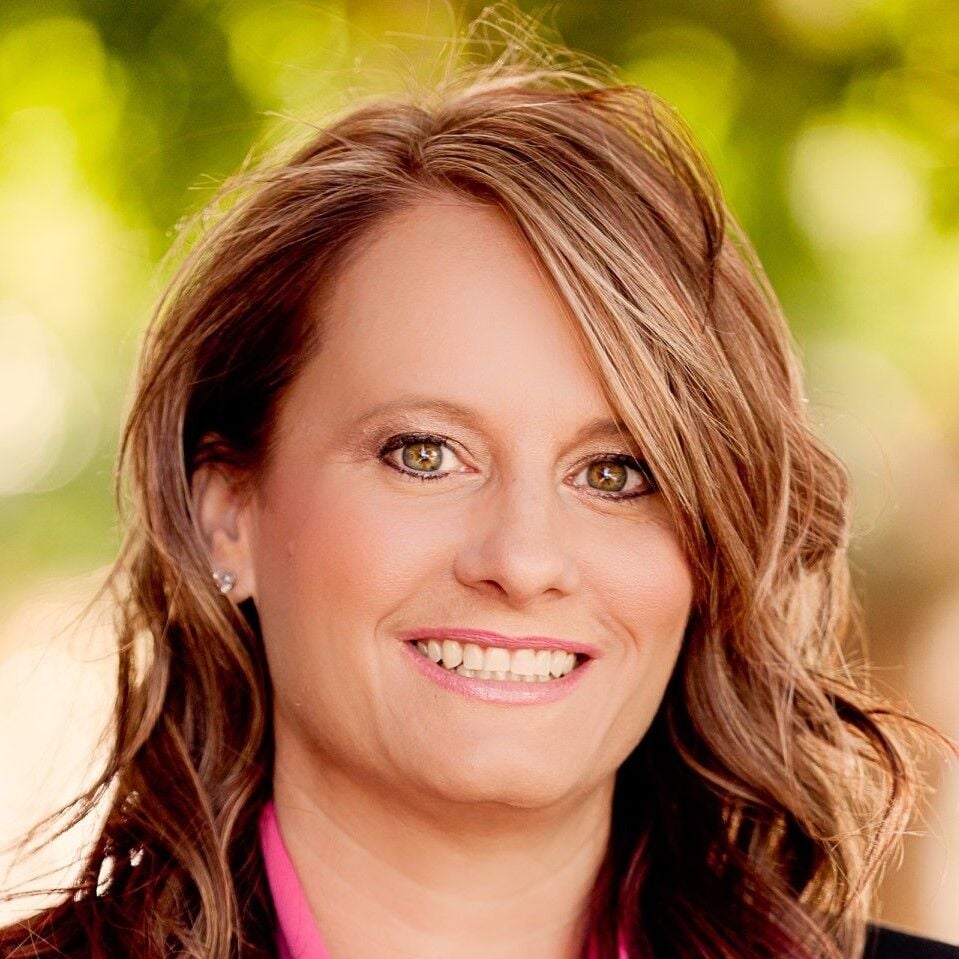 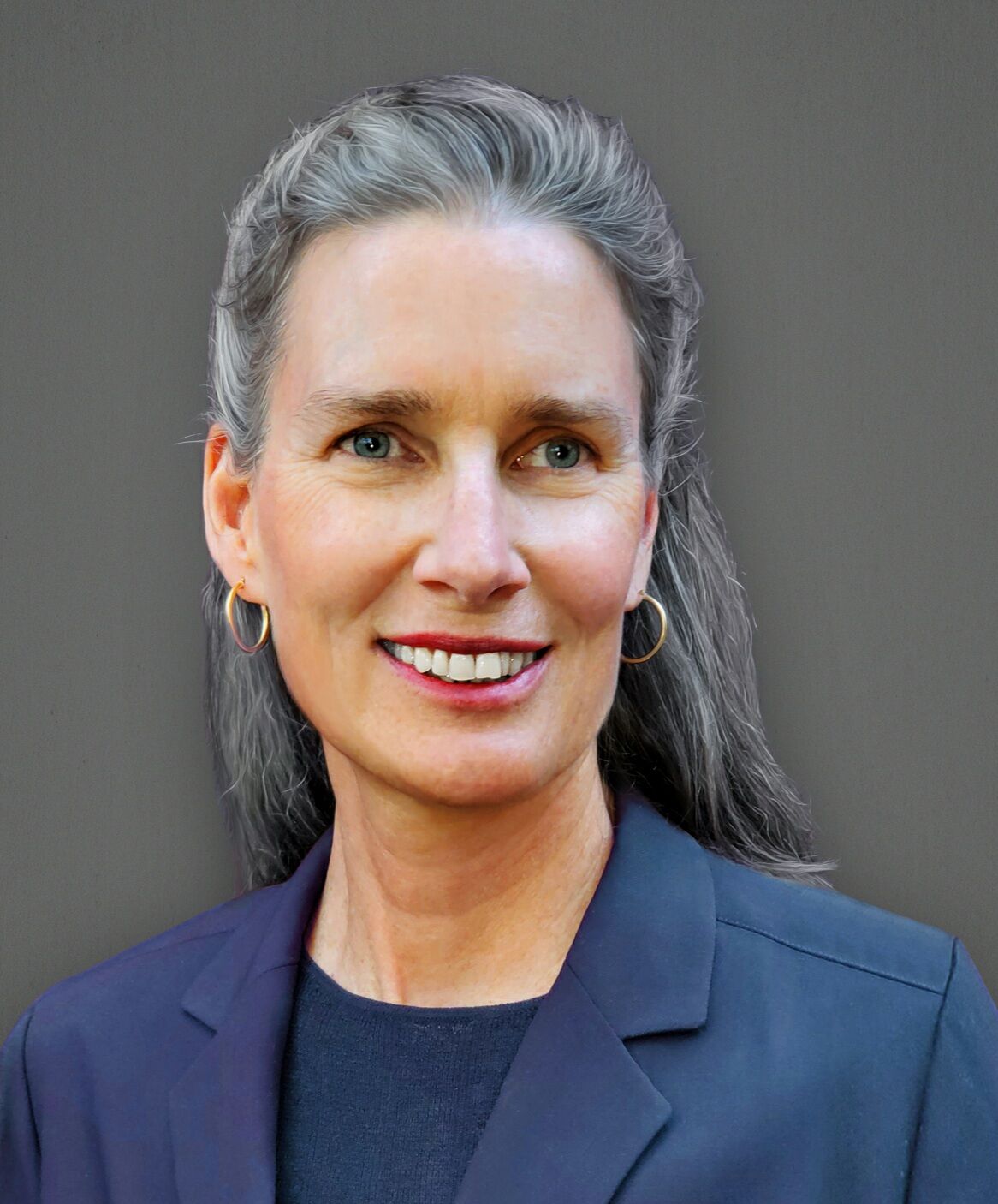 A judicial candidate vying to become the next Division 5 judge in Cochise County Superior Court is claiming one of her opponents is defrauding the public because she has not lived in the area long enough to qualify to be on the November ballot.

Judicial candidate Anne Carl filed a civil suit against opponent Sandy Russell late last week, alleging that Russell was still voting in Georgia while stating that she lived in Cochise County. Cochise County Elections Supervisor Lisa Marra, Recorder David Stevens and the Cochise County Board of Supervisors also are named in the complaint.

In her nomination-declaration of qualification document filed with the Cochise County Elections Department in April, Russell states that she has lived in Cochise County and Arizona for seven years.

But Carl’s suit alleges that Russell was still voting in DeKalb County, Georgia, in both 2014 and 2016.

Russell’s voting records obtained by the Herald/Review show that Russell voted in the general election in Georgia on Nov. 4, 2014, casting a regular ballot, and again in the primary election on May 24, 2016, casting an absentee ballot.

If Russell were to be elected, she would take office in January 2021. Carl’s suit claims that in order to qualify as a superior court judge in Arizona slated to take office on Jan. 1, 2021, the candidate should have lived in Arizona a complete five years before taking office, from Jan. 1, 2016 to Jan. 1, 2021.

Article VI section 22 of the Arizona Constitution, qualifications of judges in the superior courts, states that they should be “at least thirty years of age, of good moral character and admitted to the practice of law in and a resident of the state for five years next preceding their taking office.”

Carl states in her suit that Russell moved to Arizona after she voted in Georgia in May 2016. Russell’s voting record in Cochise County shows she has voted here four times — November 2016, August 2018, November 2018 and August 2020.

In the complaint, Carl says she was not aware of Russell’s residency issues until someone pointed them out to her the evening of Aug. 28.

Carl went on to say that at “dawn Monday Aug. 31, and after many unsuccessful efforts to reach GA officials to confirm the matter, plaintiff confirmed that defendant Russell had not registered to vote in Arizona until the general election of 2016.”

In an email she sent last early last Tuesday, Carl notified both Russell and her husband Chris Russell, “about what plaintiff had learned, the gravity of the situation and to gently suggest that defendant Russell consider an option other than staying in the race, should she so choose, as it might spare her undue frustration.”

Marra has stated that she cannot, without a court order, remove a name from a ballot. In the complaint Marra states that candidates’ names should be sent to the printer by Wednesday, Sept. 9.

A hearing to address the matter has been scheduled that same day at 1:30 p.m., in Cochise County Superior Judge James Conlogue’s courtroom.