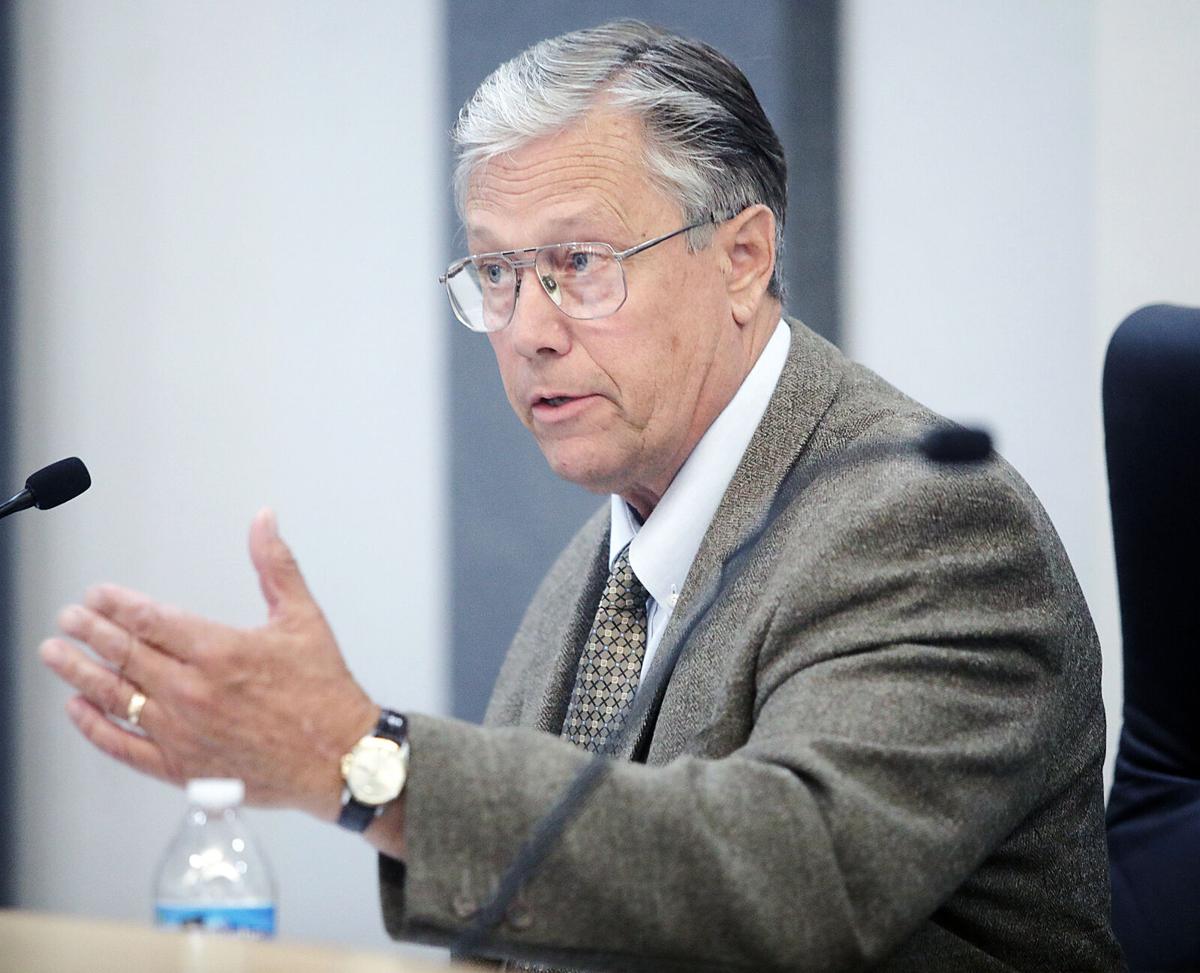 Cochise County District 1 Supervisor Tom Crosby poses a question Tuesday during a budgetary meeting in the Board of Supervisors room at the county complex on Melody Lane in Bisbee. 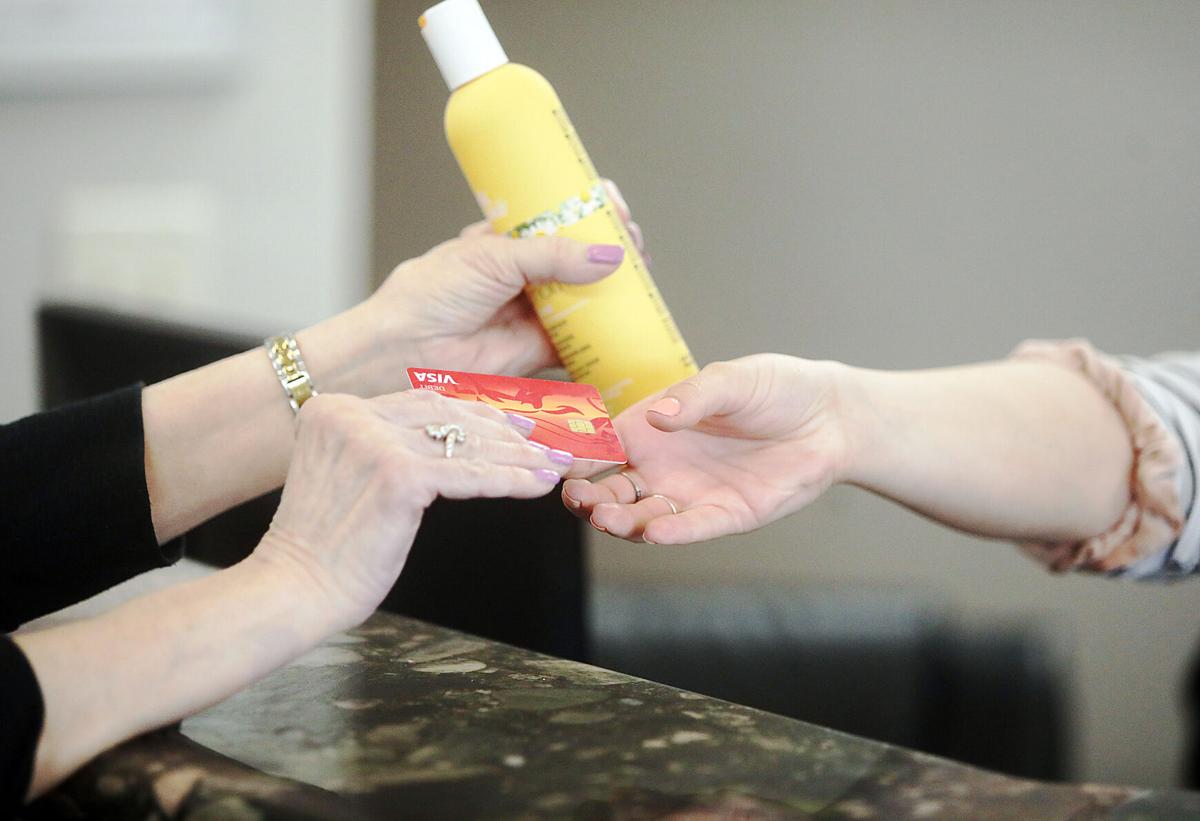 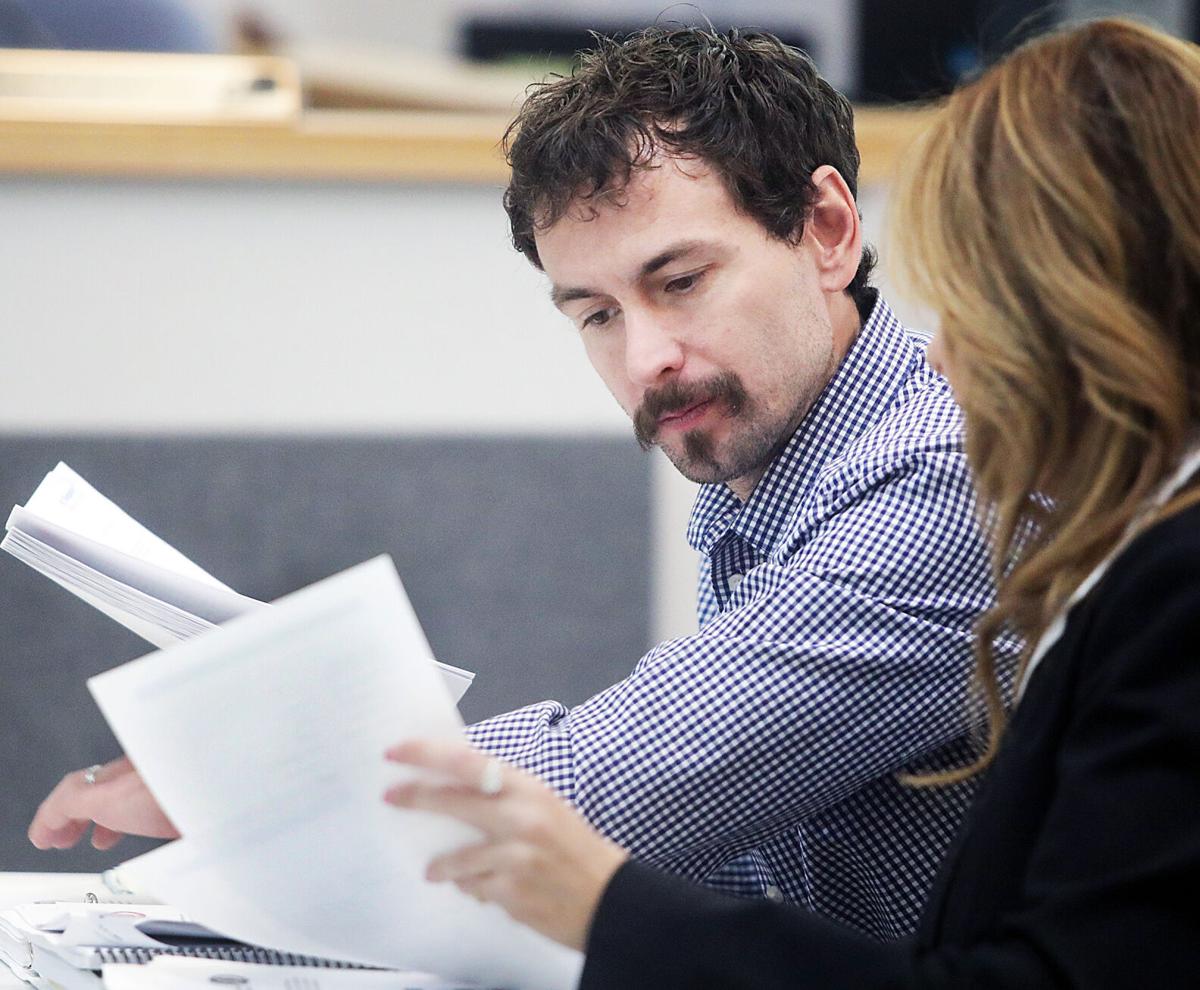 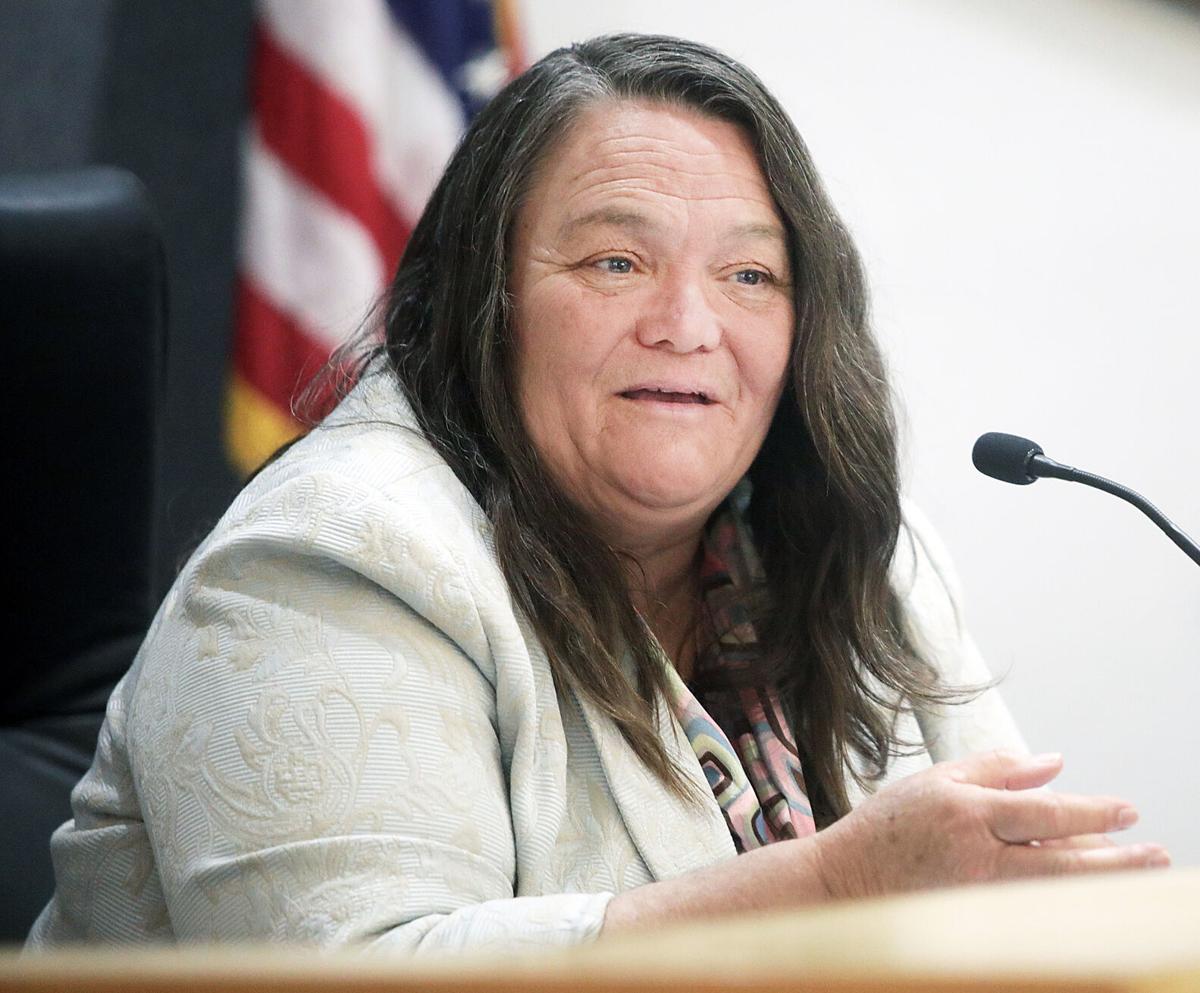 Supervisor for District 3 Peggy Judd comments Tuesday at the budgetary meeting in Bisbee.

Cochise County District 1 Supervisor Tom Crosby poses a question Tuesday during a budgetary meeting in the Board of Supervisors room at the county complex on Melody Lane in Bisbee.

Supervisor for District 3 Peggy Judd comments Tuesday at the budgetary meeting in Bisbee.

BISBEE — The fiscal year, which ends June 30, has been a productive one for the county economy even with the shutdown and slow reopening of commerce due to COVID-19.

County budget manger Daniel Duchon told the Cochise County Board of Supervisors Monday in a work session, “As of the third quarter, all departments and offices are projected to be under budget. No department is over budgeted.”

He said if the county economy continues to hold its own as it has in the past, the 2021-22 fiscal year budget will see an increase of $1.7 million, setting the expenditure limit at $72.7 million.

The expenditure limit is set by the state’s Economic Estimates Commission and is based on population and inflation, Duchon explained to Supervisors Ann English, Peggy Judd and Tom Crosby. For Cochise County and all the border counties, population includes people from Mexico who come across the border through the county’s two ports of entry in Douglas and Naco to work, shop or play since they use county services. Even though the county may have lost residents, traffic across the border will help with determining how much money the county can spend.

Duchon said, “The PSPRS payment eats at our expenditure limit. It goes up every year.”

English explained it was poor management of the funds that brought about the debacle of increased annual payments. The state decided counties, cities and towns had to make up the difference to meet payment demands of those already retired.

PSPRS officials have told the Herald/Review money was lost in the dot-com and housing bubble because the state limited where funds could be invested. That rule no longer applies, but many county and city officials have sought to at least have the payments due to PSPRS removed from the expenditure limit.

“Every year we go to the legislature to ask it be excluded from the limit,” English stated. “We could borrow the money, then it wouldn’t be included. Loans don’t count. But, we don’t want to do that.”

According to Duchon’s graph, PSPRS will cost the county about $2.8 million in the next fiscal year and will continue to grow through 2047.

Duchon also pointed out the county is taxing at around two-thirds of tax that could be imposed. However, the assessed valuation of property continues to increase, which helps keep the 2.6747 levy at the same level as the past five years.

Though not discussed, one of Duchon’s presentation appendix slides suggested a 2% increase in property tax, which would specifically be for PSPRS payments. The increase would raise nearly $5.5 million over four years, which would reduce the county’s unfunded liability by 15%.

Duchon reviewed the revenues from sales tax and property tax saying, “Property tax accounts for 47 percent of our revenue and sales tax 37 percent. Property tax has stayed stable over the long term, but sales tax is volatile over the short term and dependent on the state shared revenue.”

Of the sales tax revenues, 40.6 percent comes from retail sales and 36.68 percent from construction contracting.

The county has a half-cent sales tax it collects and the state shares some of its sales tax with the government entities. Construction of the border wall may have positively impacted the county economy, but now that it has stopped, Duchon is wary what the new numbers will show from February to the end of the fiscal year. Sales tax payments are always two months behind. So, an end-of-year review will not be complete until August, two months after the current fiscal year ends.

Duchon questioned the long-term effects of remaining so dependent on sales tax and asked, “Are we betting too much on sales tax?”

However, Duchon’s graph shows a marked decrease in sales tax collections received in April, which dropped to a little more than $700,000. Even so, this is the time of year when snowbirds leave and tourism slows.

State shared sales tax revenues are still rising with more than $13 million provided to the county.

Crosby suggested the supervisors hold the property tax at the current rate and had a resolution prepared. He stated, “Whereas the property tax has historically been one of the most unpopular taxes, largely because it is one of the most noticeable taxes. The property tax is a concern for older citizens living on fixed incomes, because of worries about being priced out of their homes. On the current county web site, there are 73 property taxes and districts, which in many cases overlap. Expected inflation could cause a severe increase in cash value property assessment, without an accompanying increase in fixed incomes.”

English said she did not want “to tie her hands” as there are many services provided by the county and citizens have come to depend on them.”

Judd said, “I won’t vote for this. I don’t want to increase taxes. This year will be critical. And, the hardest part of the budget is when someone comes in, like the Sheriff’s Office, and asks for things. Most asks will be for a need.”

The supervisors will be meeting over the next few weeks to discuss the budget by department. Those agendas and meetings are available to the public on the county website: https://destinyhosted.com/agenda_publish.cfm?id=26244.