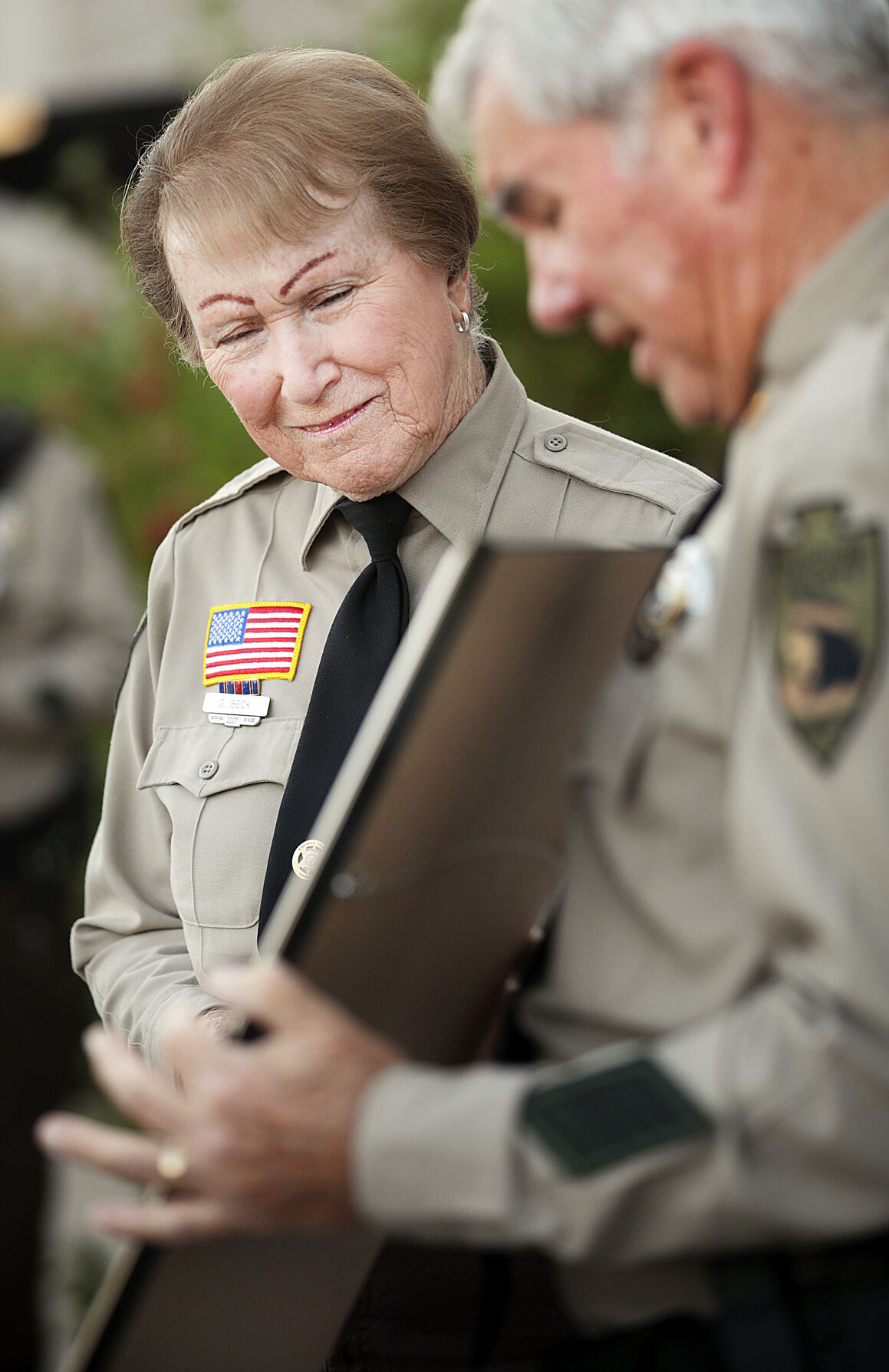 Gloria Beck is presented with a memorial plaque in honor of her late husband Mel Beck. 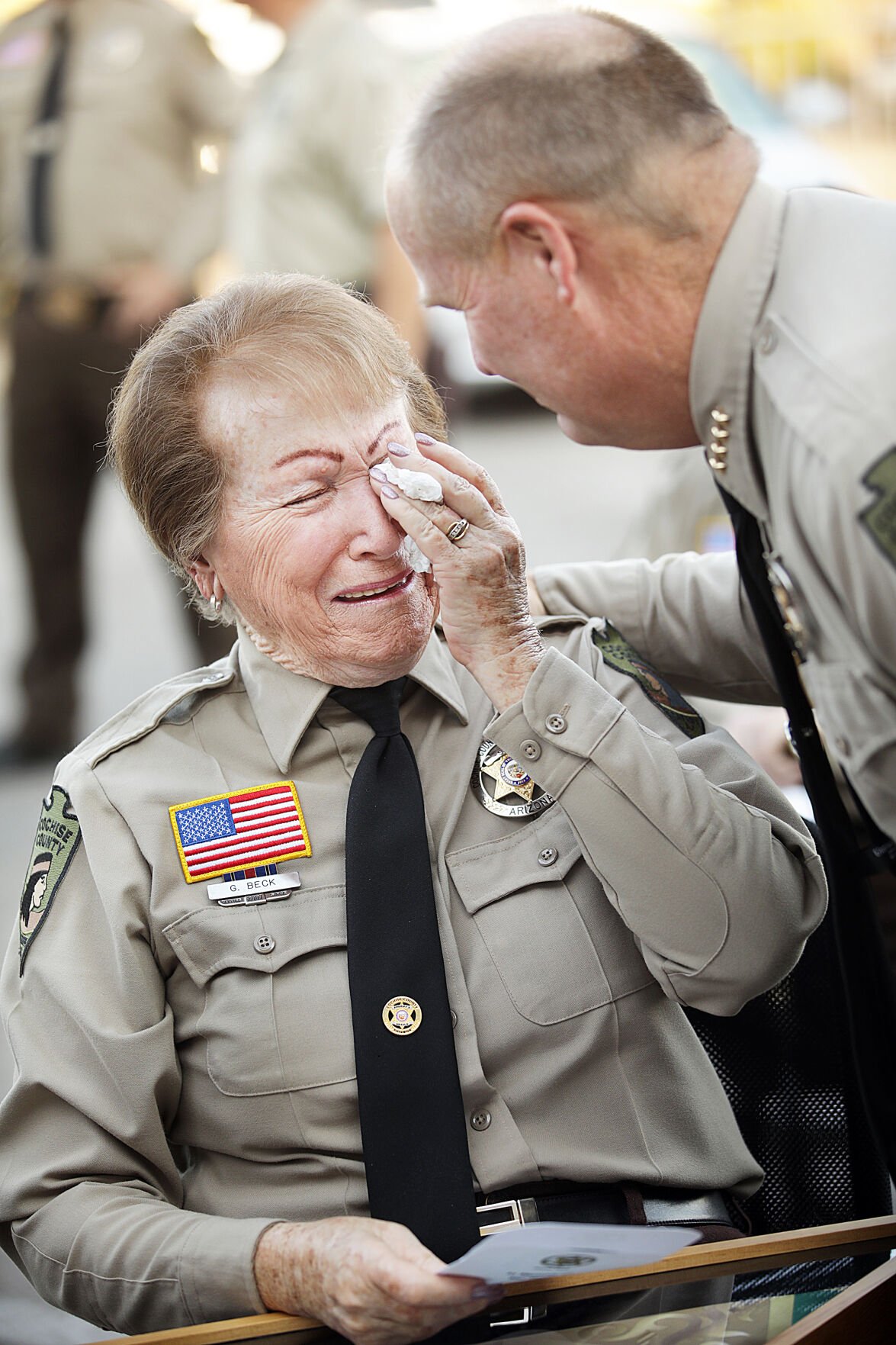 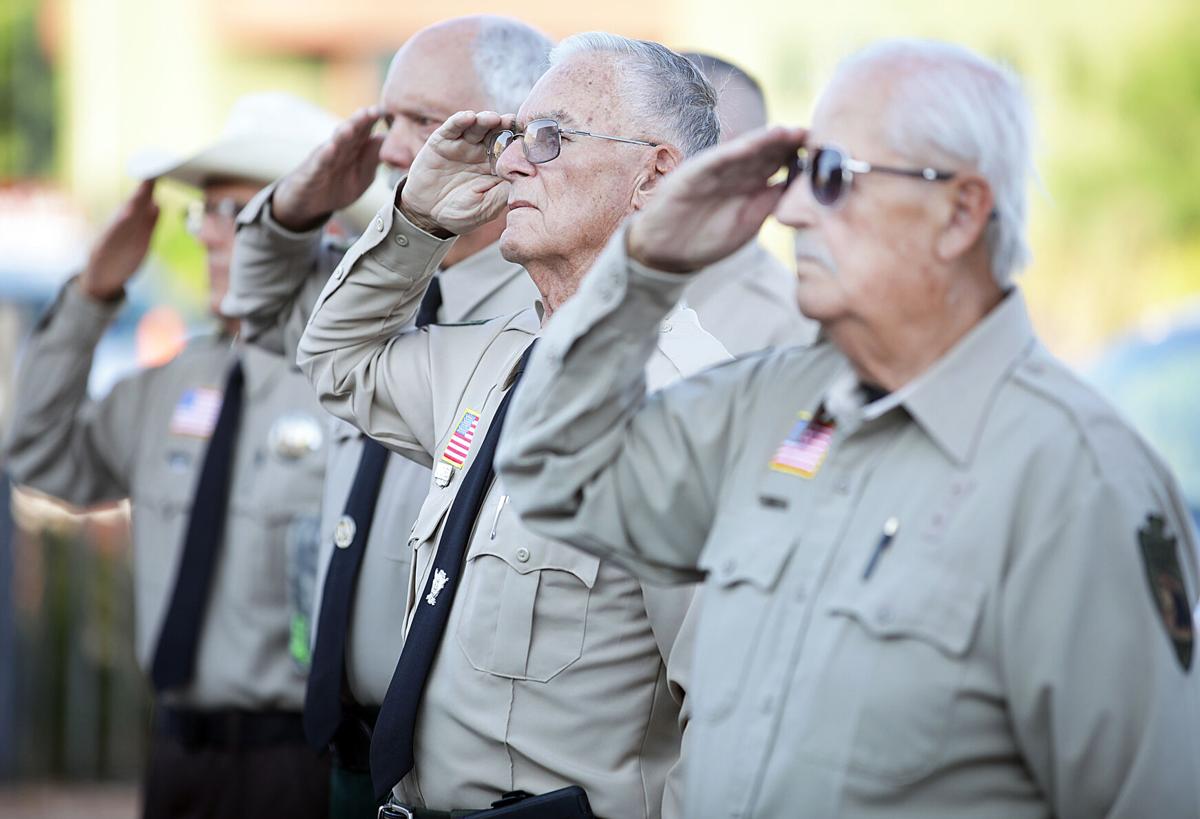 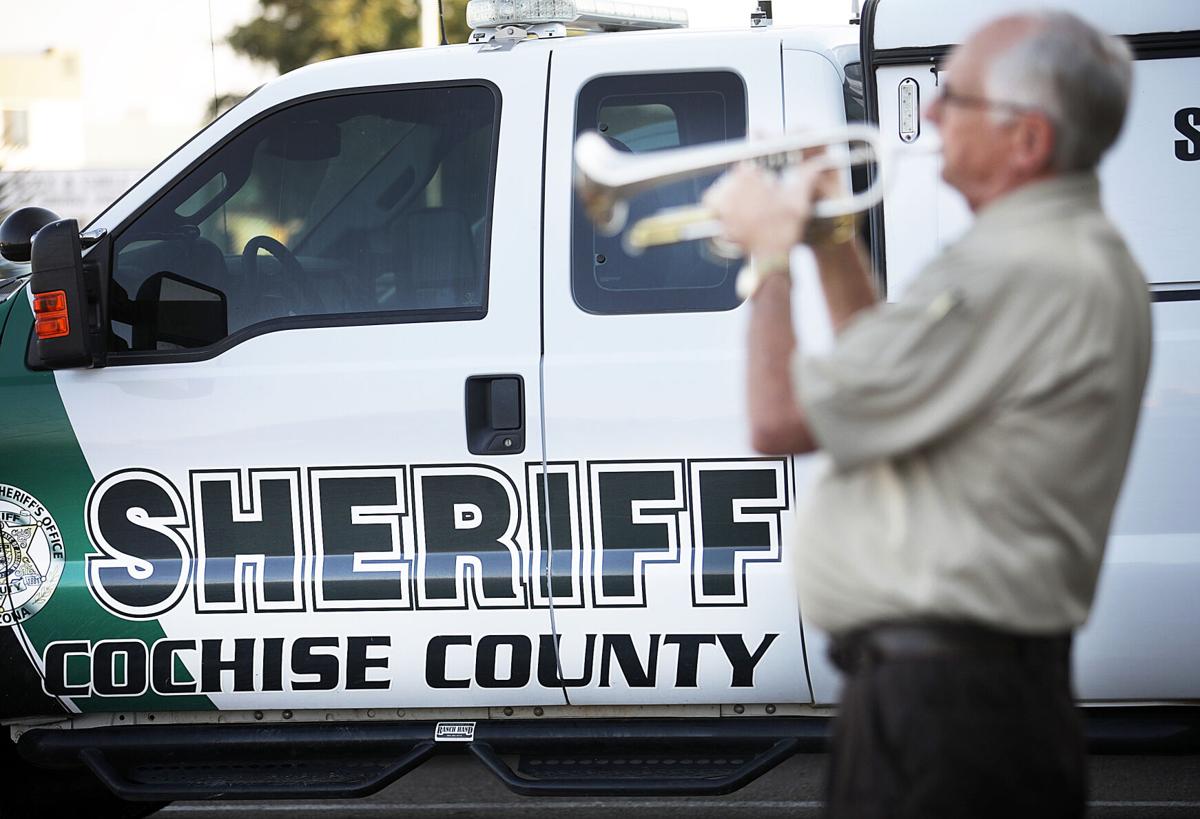 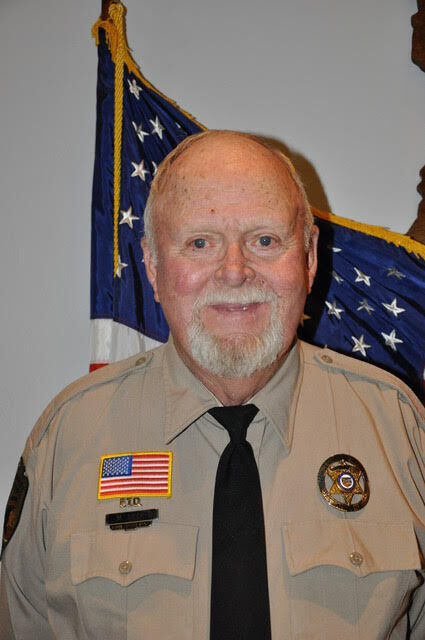 Gloria Beck is presented with a memorial plaque in honor of her late husband Mel Beck.

As a 13-year member of the CCSO family through his assist team volunteerism, Beck was remembered for the dedicated service he provided.

Beck was known for his willingness to respond to numerous “call-out” situations and as a “go-to” volunteer after the assist team expanded its patrols to some of the far reaching areas of Cochise County such as Willcox and Elfrida, SAT Commander John Black said during Wednesday’s ceremony honoring Beck.

“Mel had many accomplishments during his 13-year tenure, and his partner Gloria was there with him, encouraging him, and occasionally patrolling with him,” Black said.

Beck was one of the first qualified operators of the Sheriff’s Incident Command Unit, which requires a federal level certification. He also was recognized as a “sheriff’s office volunteer of the quarter,” noted Black while citing Beck’s list of accomplishments.

He was selected as the assist team’s field training officer, where he trained and mentored new patrol members. Because of his support and assistance during the Monument Fire in 2011,, Beck received the Sheriff’s Unit Citation Award for “meritorious conduct and outstanding accomplishments.”

“Mel was an unassuming and quiet individual who was also very competent, trustworthy and dependable,” Black said. “He will be missed by all who had the pleasure of knowing him and will always be remembered as an all around great guy.”

Mel Beck’s wife of 37 years, Gloria, was presented with a shadow box by Black, filled with mementos summarizing his 13 years of service as a SAT member.

Sheriff Mark Dannels presented a tearful Gloria with the Cochise County Sheriff’s Flag, along with a Sheriff’s Coin for outstanding service.

The ceremony concluded with a CCSO Last Call and the playing of “Taps” by SAT member Neal Mullard.

“I’m pleased to have so many SAT members and their spouses here in honor of Mel and Gloria,” Black said at the ceremony’s conclusion. “Mel’s dedication to our SAT mission earned our admiration and respect.”