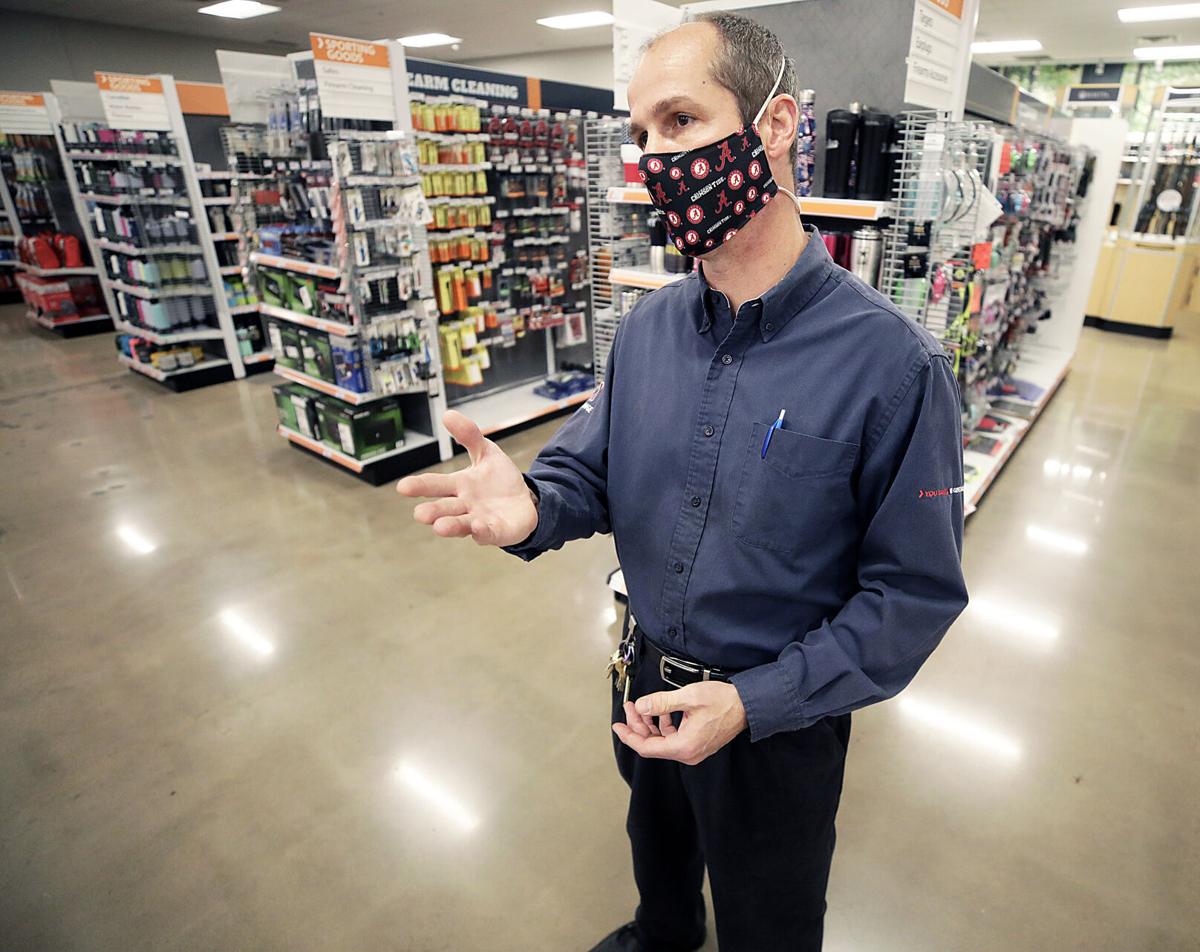 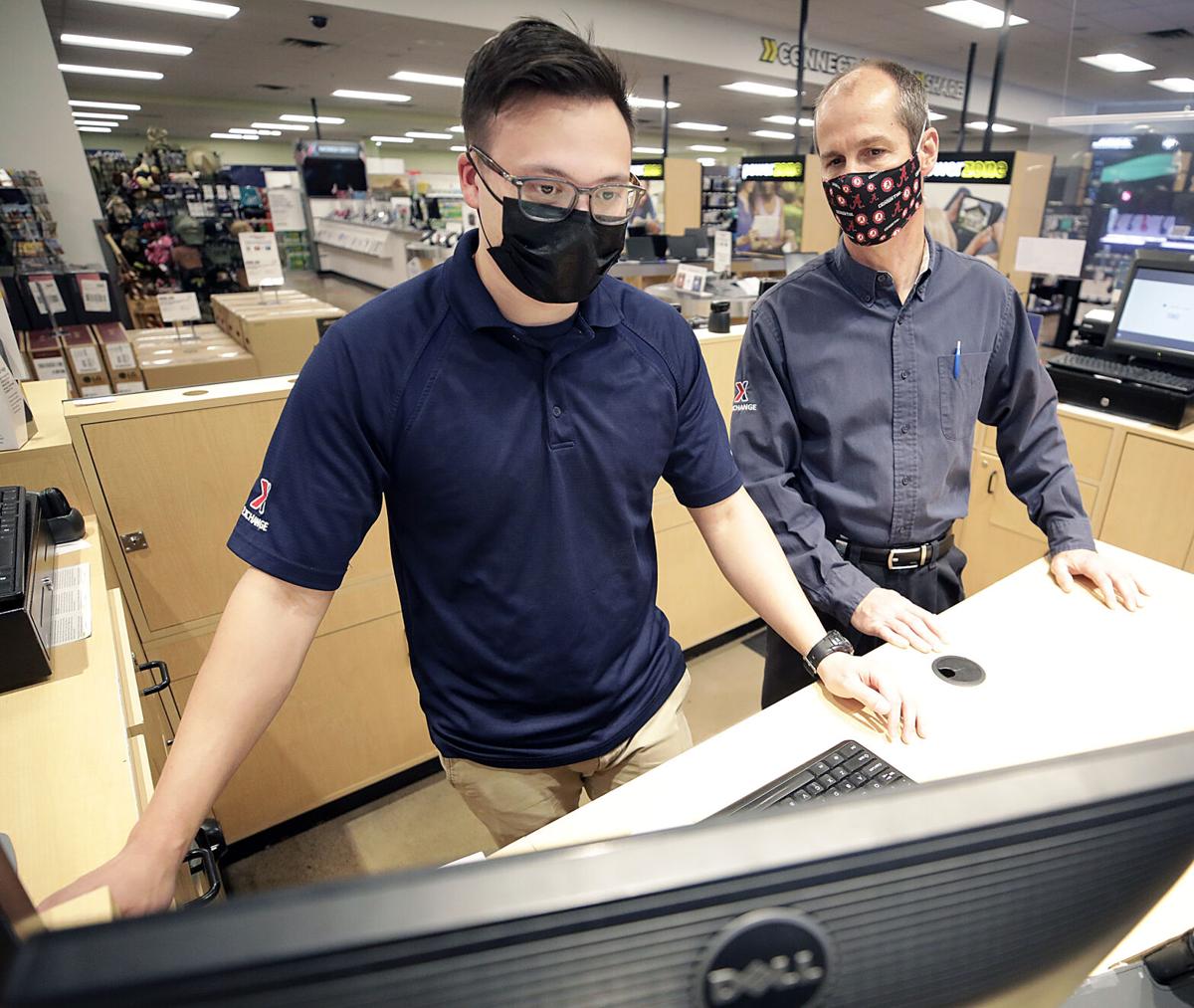 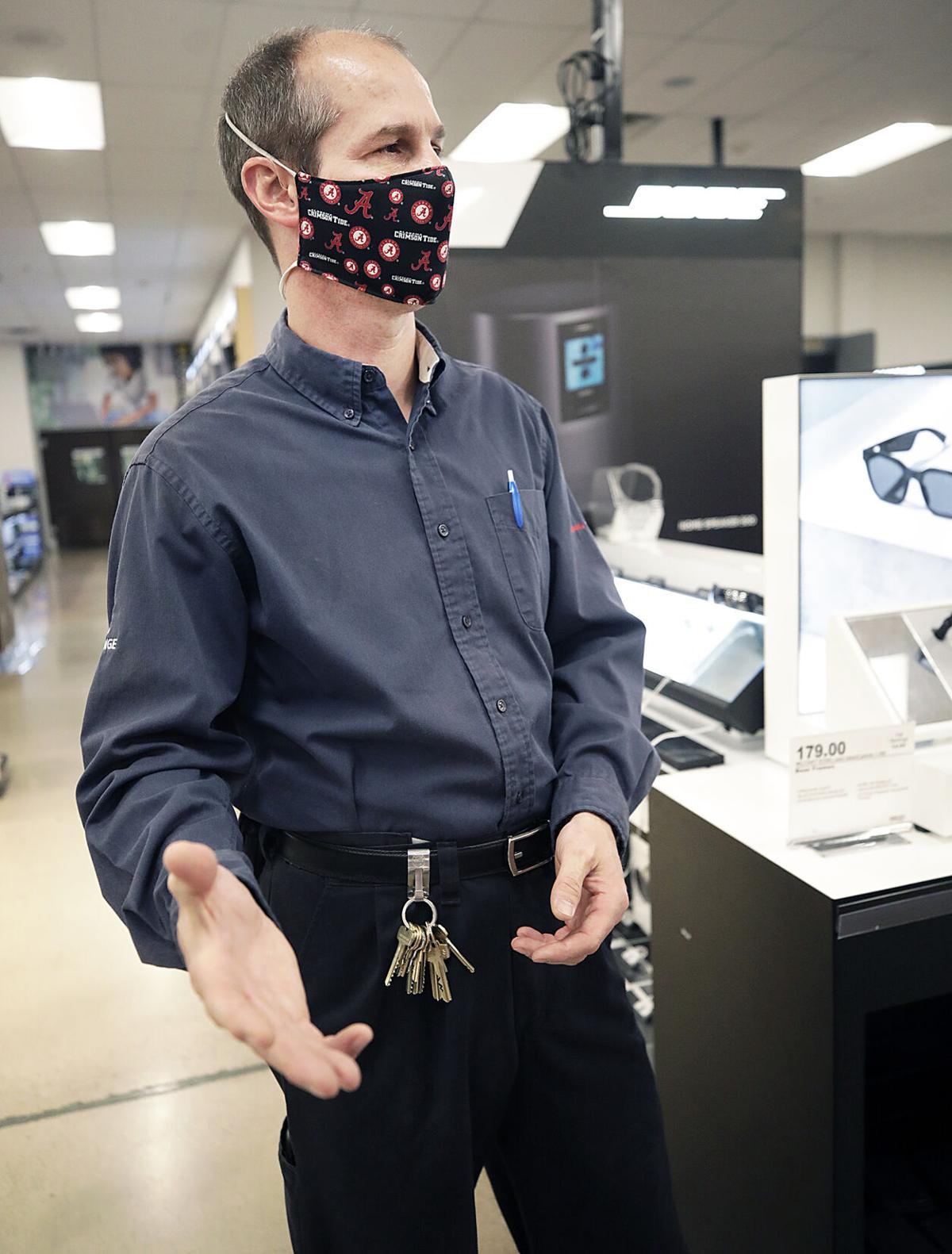 FORT HUACHUCA— From Michael Kors blouses to Maytag washing machines and those Bose sunglasses calling your name, the PX is open to Department of Defense civilians, and has been for the last week.

Jeff Hyatt, general manager of the Exchange on Fort Huachuca — commonly known as the “eXchange” — hopes the word is out that civilians affiliated with the DoD can now shop tax-free at the 40,000 square foot store, which Hyatt refers to as “a combination of Kohl’s, Walmart and JC Penney.”

After a change in Department of Defense policy in April, the Army and Air Force Exchange Service announced that it was opening its doors to 575,000 DoD and Coast Guard civilian employees starting May 1.

That includes the PX on Fort Huachuca that’s adjacent to a Starbucks and a Subway sandwich shop.

While Hyatt said there hasn’t been a flood of civilian shoppers spilling through the PX, he expects that will change once the word gets out.

In a quick tour through the store Friday, Hyatt said the change in policy would provide a financial boost to various military programs.

“This helps the military quality of life programs be funded more,” Hyatt said. “With budgets being short, this helps bridge the gap. It also offers convenience for civilians working on post. They can get essentials without having to leave the post.”

And did he mention it’s tax-free? No 6 percent tax here, Hyatt said, which can be beneficial especially if you’re purchasing anything from a lawnmower to a pricey piece of jewelry.

Additionally, all the money spent at the PX, goes back into Fort Huachuca, Hyatt said.

“One hundred percent of the earnings come back to the post,” Hyatt said. “Sixty percent goes toward the MWR (Morale, Welfare and Recreation) activities and the rest goes toward sustaining our buildings and businesses.”

Indeed, a walk through Fort Huachuca’s PX revealed there is just about everything a consumer would find in any other store.

“We have the full gamut of clothing, electronics, home and garden, lawnmowers, washing machines, plants, sporting goods, firearms,” Hyatt said. “We cater to pretty much all age groups, from infants to adults.”

Later this year, Hyatt said retired civilians would be able to shop from the ShopMyExchange.com website, which he called the “PX Plus.”

“It’s everything we have here and more,” Hyatt said.

There are eXchanges in every state and in 33 countries, said Hyatt, who has worked in PXs in seven countries. Like regular stores, the merchandise is purchased by professional buyers who are based at the Exchanges’ headquarters in Dallas, Hyatt said.

Army spokeswoman Tanja Linton, who grew up in an Air Force family and has shopped at a BX — the name the Air Force calls their shops — said she had a mixed reaction when she learned that DoD civilians would be able to spend money at the PX on Fort Huachuca.

But when she recently realized she had no gift wrapping paper for her mother’s birthday and Mother’s Day, the PX suddenly took on new meaning.

“Then I did the thing I wasn’t going to do,” Linton said. “Last week I went shopping at the Exchange.”

Linton said being able to get a coffee and run into the PX and find exactly what she was looking for saved her a lot of time.

“A lot of a lot of civilians have a jam-packed schedule,” she said. “That convenience is something you can’t put a dollar value on.”