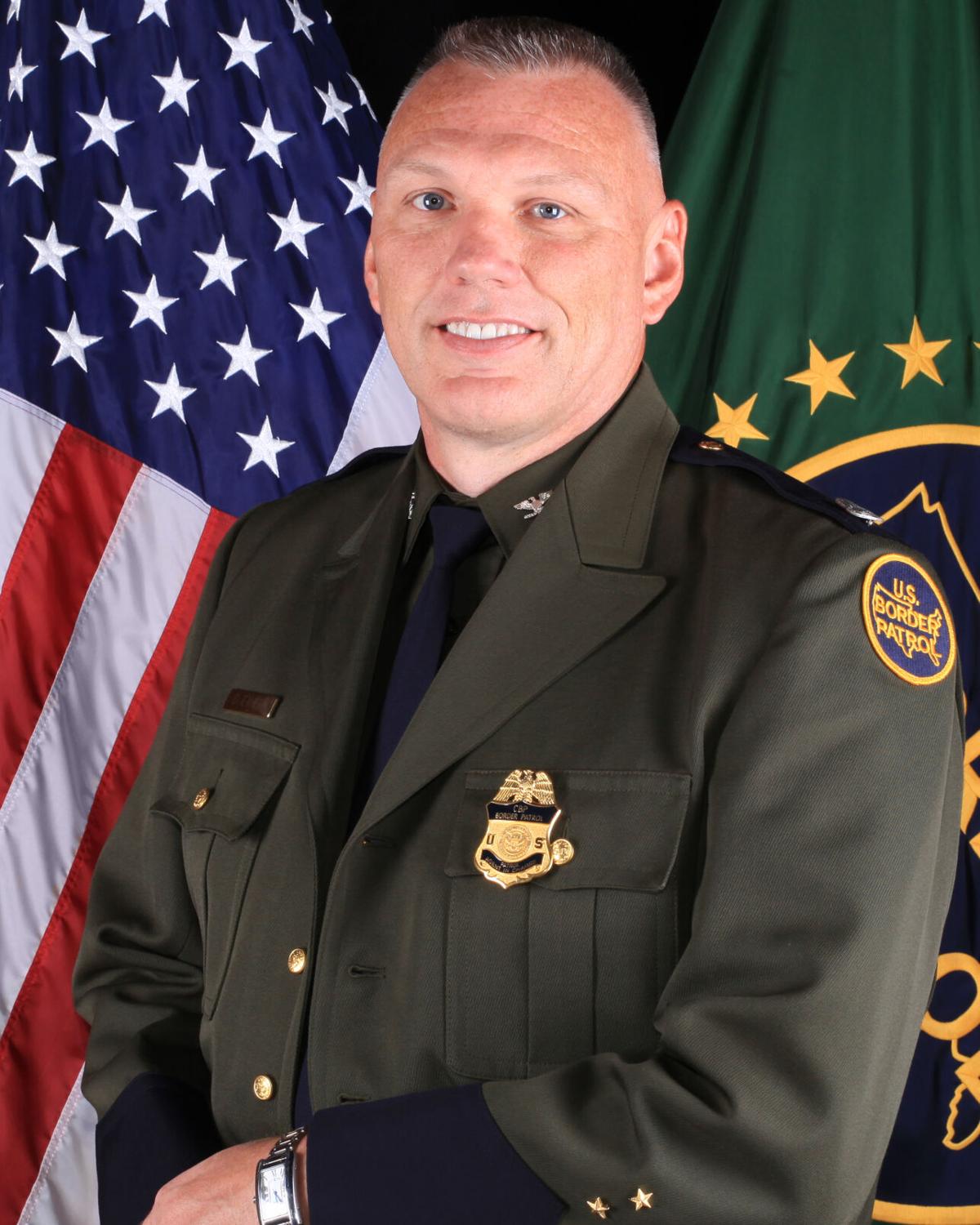 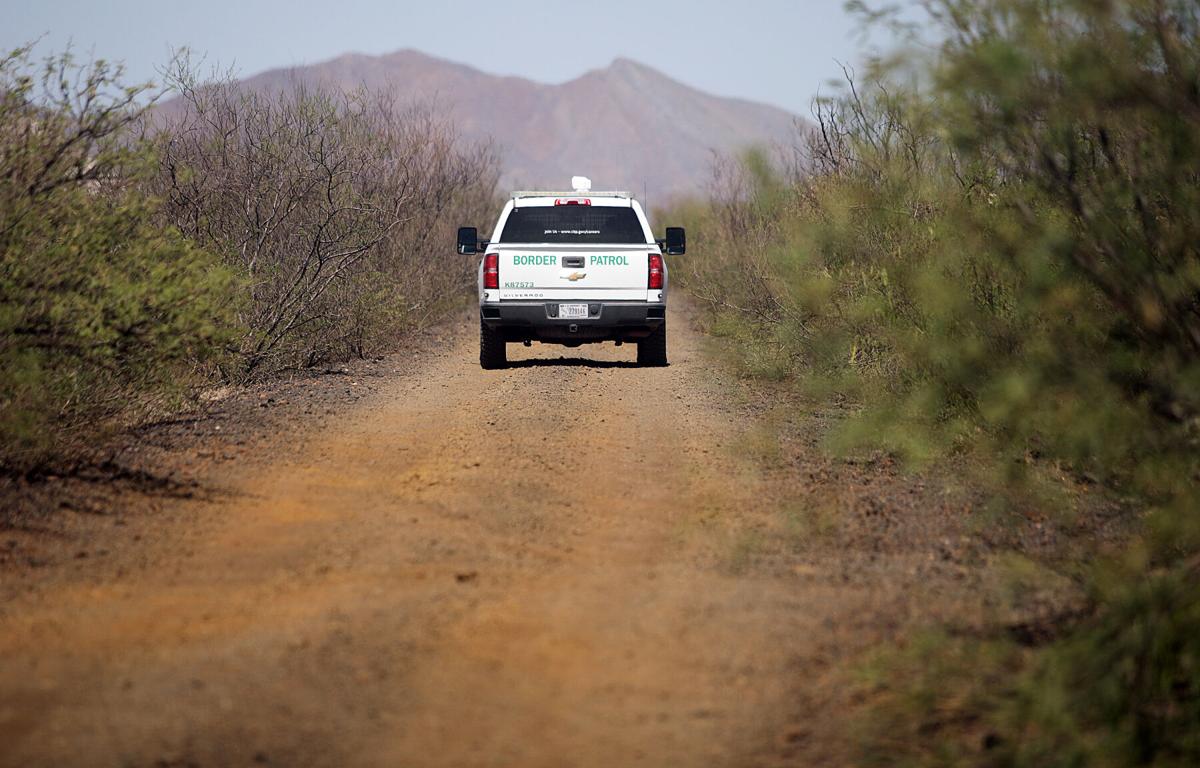 A Border Patrol vehicle is seen off U.S. Route 80 in Douglas Thursday. 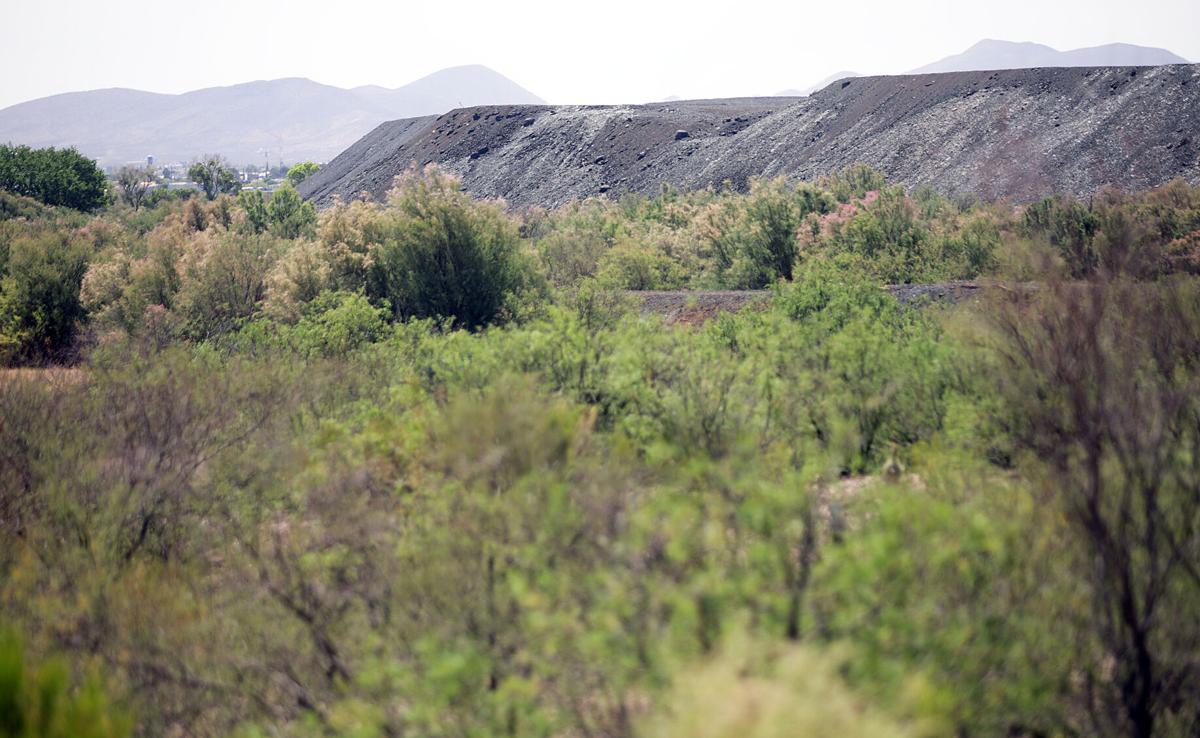 An elevated spot Border Patrol agents have used to survey the desert in Douglas. 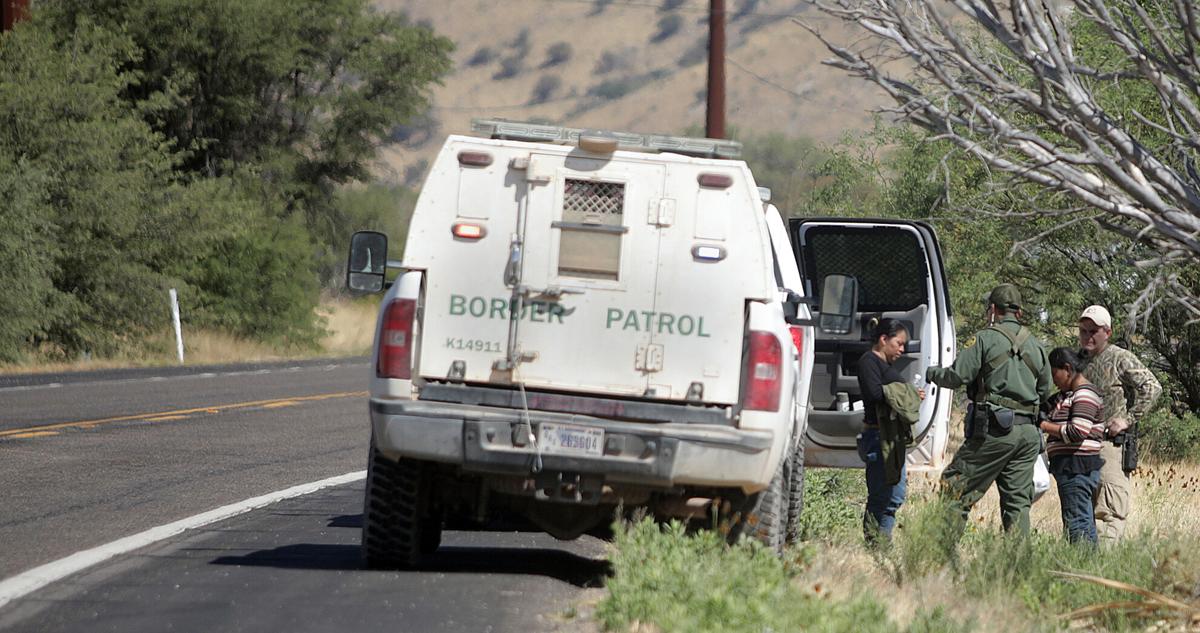 Border Patrol agents talk with a couple of women. 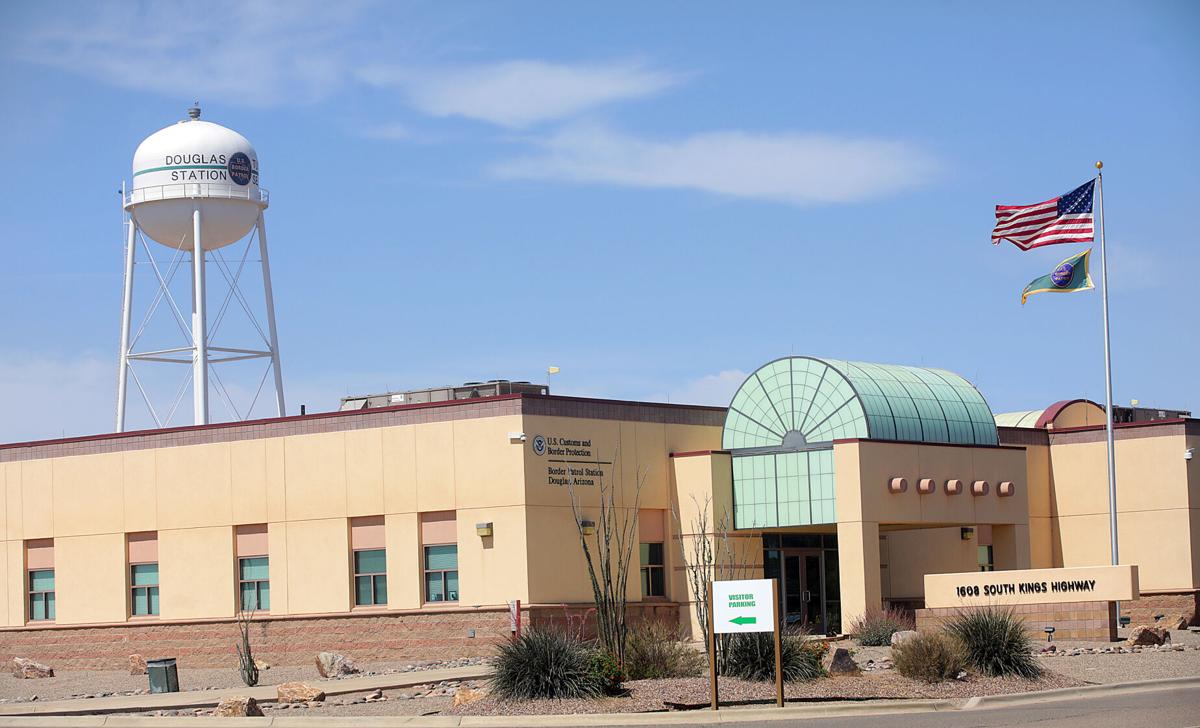 The Border Patrol facility in Douglas.

A Border Patrol vehicle is seen off U.S. Route 80 in Douglas Thursday.

An elevated spot Border Patrol agents have used to survey the desert in Douglas.

Border Patrol agents talk with a couple of women.

The Border Patrol facility in Douglas.

DOUGLAS— The number of undocumented people from Mexico attempting to cross into the United States illegally is holding steady, with daily interceptions just outside the Border Patrol station near Douglas, officials told the Herald/Review this week.

Anywhere from 50 to 200 people are stopped each day in a blazing stretch of desert just off U.S. Route 80 between the station and the city of Douglas to the east, said Dion Ethell, the patrol agent in charge at the Douglas Border Patrol Station.

Many times those trying to get through are crawling on hands and knees as they try to reach U.S. 80 to the north, attempting to avoid detection by surveillance cameras and other technology, Ethell said.

“The numbers fluctuate but on average we see (intercept) about 100 people,” Ethell said in a phone interview. “It’s all day and all night.

“Many people will cross on their hands and knees, they think Highway 80 is so close. And many times they’re still about two miles from the highway.”

More than 95 percent of those stopped are single males, Ethell said.

According to U.S. Customs and Border Protection, the number of single adults intercepted on land by the Border Patrol alone along the Southwest border — Texas to California — went from 62,560 in January to 108,301 in April.

Ethell said his agents are staying on top of the changing tactics of the “criminal element” that transports undocumented people across the border. Lately, Border Patrol agents in Douglas are seeing smaller groups of two and three people — sometimes even just one person — trying to slip through.

“They will send a smaller group in order to divert our attention,” Ethell said. “They’ll have smaller groups all along the border. But we are catching a lot of the criminal element. We have very good technology here with cameras and radar.

“There’s not a lot of people who get past us.”

Another tactic is the use of social media by human traffickers to persuade desperate Central Americans looking to leave their countries. There are a handful of Facebook pages that advertise such services. Traffickers assure people that they can cross “safely” and with “serious” guides in exchange for stiff fees. Some of them say there is no walking (in the desert) involved.

Regardless of which tactics are being employed, the flow of undocumented individuals is constant, Ethell said, and his agents have not been cushioned with any additional personnel to help out. There is a small contingency of National Guard members monitoring cameras, but they are not allowed to perform any law enforcement duties.

Last month Arizona Gov. Doug Ducey ordered the Arizona National Guard to help sheriffs along the state’s four border counties, to include Cochise. But the National Guard troops helping the Border Patrol in Douglas are not part of that deployment, Customs and Border Protection officials said.

Once someone is caught near Douglas, Ethell said agents will do field interviews to determine if the person has any outstanding warrants in the U.S. If so, they are transferred to Tucson. If the person has no law enforcement issues and is not showing any signs of illness, they are repatriated to Mexico under Title 42.

Title 42 expulsions are removals by the U.S. government of persons who have recently been in a country where a communicable disease was present. The extent of authority for contagion-related expulsions is set out by law in 42 U.S.C. § 265. The Trump administration employed Title 42 in order to expel Mexican and Canadian nationals trying to come into the country.

An article in U.S. News and World Report on Thursday mentions that several advocates, lawmakers and human rights experts are asking President Joe Biden to rescind the order.

Ethell said the vast majority of undocumented persons he and his agents see in the Douglas area are Mexican nationals, rather than people from the Northern Triangle countries of Guatemala, Honduras and El Salvador.

Unaccompanied children and families attempting to cross the border are an anomaly in the Douglas area, Ethell said, although earlier this year three people from Peru — a man, woman and their toddler — were released and taken to the city. The family, backed up after seeking asylum several months ago, was helped by church volunteers and later driven to Tucson.

“Those three people are the only ones we have released into Douglas so far this year,” Ethell said.

It’s extremely rare to see unaccompanied children attempting to get into the Douglas area, Ethell said.

If it does happen, though, they are taken to Tucson where facilities are being prepared for children and other groups that may not be repatriated.

In an email, Customs and Border Protection spokesman Rob Daniels said that “since April 2020, the agency has seen a steady increase in border encounters from the Western Hemisphere due to worsening economic conditions brought on by the COVID-19 pandemic and natural disasters impacting the area. The Tucson location was chosen because it is central to Border Patrol stations throughout the Tucson Border Patrol Sector.

“CBP consistently evaluates operational requirements to determine if additional temporary facilities will be needed. CBP’s Tucson, Arizona, Centralized Processing Center (CPC) will soon be augmented to accommodate the additional influx of migrants in the area. CBP will soon complete construction of a soft-sided facility at Tucson in order to safely process individuals in U.S. Border Patrol custody.”