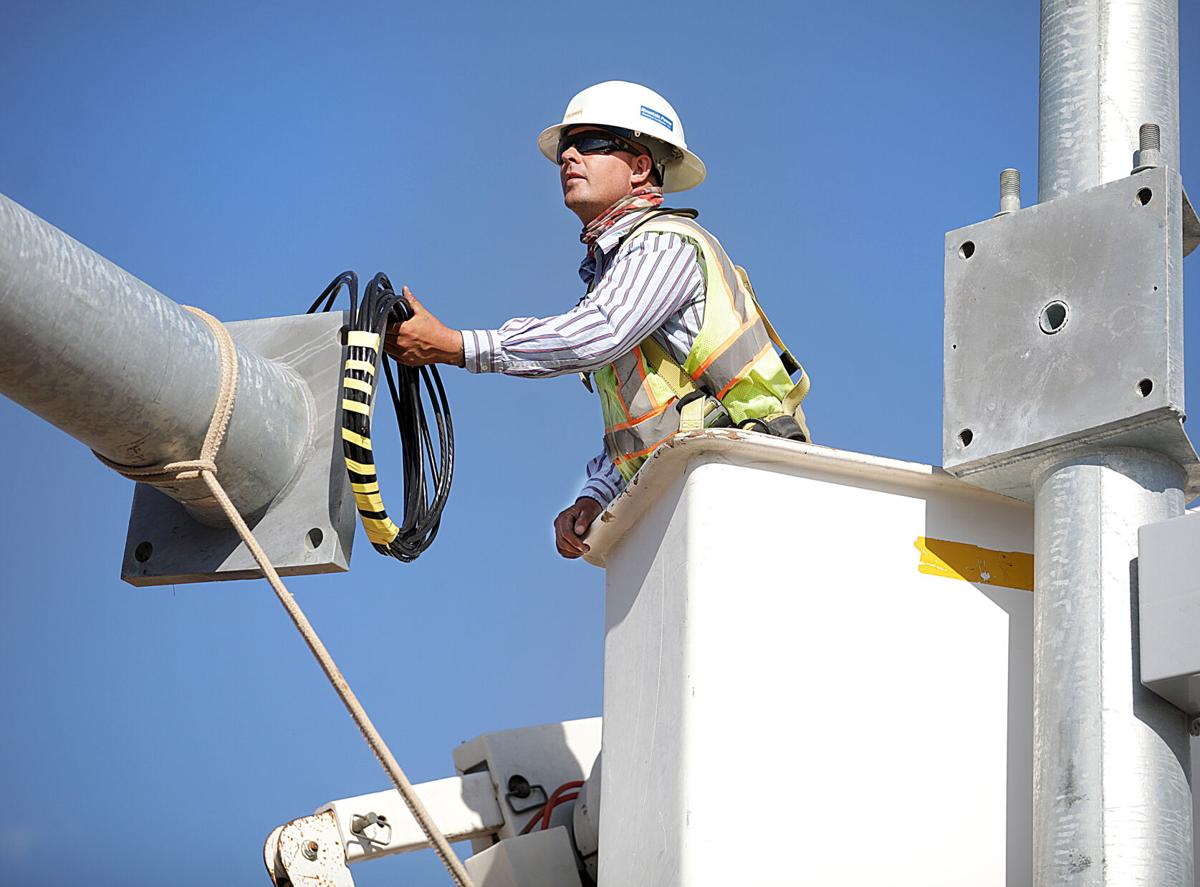 The pre-emption signals, which were installed in the vicinity of Huachuca City Town Hall, will alert the traveling public when police and fire responders need to emerge onto SR 90, also known as Huachuca Boulevard.

The signals were made possible through a partnership between the Sierra Vista Metropolitan Planning Organization, Arizona Department of Transportation, the town of Huachuca City and Whetstone Fire District.

“The finalization of the signal timing was approved by ADOT on the morning of Dec. 3, and signals were fully activated that afternoon,” said Karen Lamberton, the SVMPO administrator. “This is a critical and highly needed safety improvement for Southeastern Cochise County. There were times when emergency responders were sometimes waiting minutes before they could safely access the highway. In the event of emergency calls, every second matters.”

Without SVMPO funding and ADOT’s role with the project, the town would have been forced to wait at least another five years for this safety feature, Lamberton said.

The $178,000 project also includes emergency solar flashers along State Route 90 near the Whetstone fire station at Camino de Mañana. Of that amount, $155,000 was funded by SVMPO.

“Now that both projects are completed, the signal timing is working perfectly, which will assist in much improved emergency response times throughout the highway 90 corridor,” said Dennis Donovan, SVPMO civil engineer. “I want the public to understand that these signals are designed for Class Three emergency calls only, which are serious medical and life threatening events.”

While the emergency signals are up and working, there are a few close-out activities contractors will be working on through mid-January, Donovan noted.

Each emergency vehicle is outfitted with a hand-held remote control to activate the signals when responding to emergencies.

In Huachuca City, when signals are activated, drivers will first be alerted by a flashing yellow light, followed by solid yellow, ending with a flashing red light, which means come to a full and complete stop, Donovan said. When the signal goes dark, motorists can proceed through the intersection if it’s safe to do so.