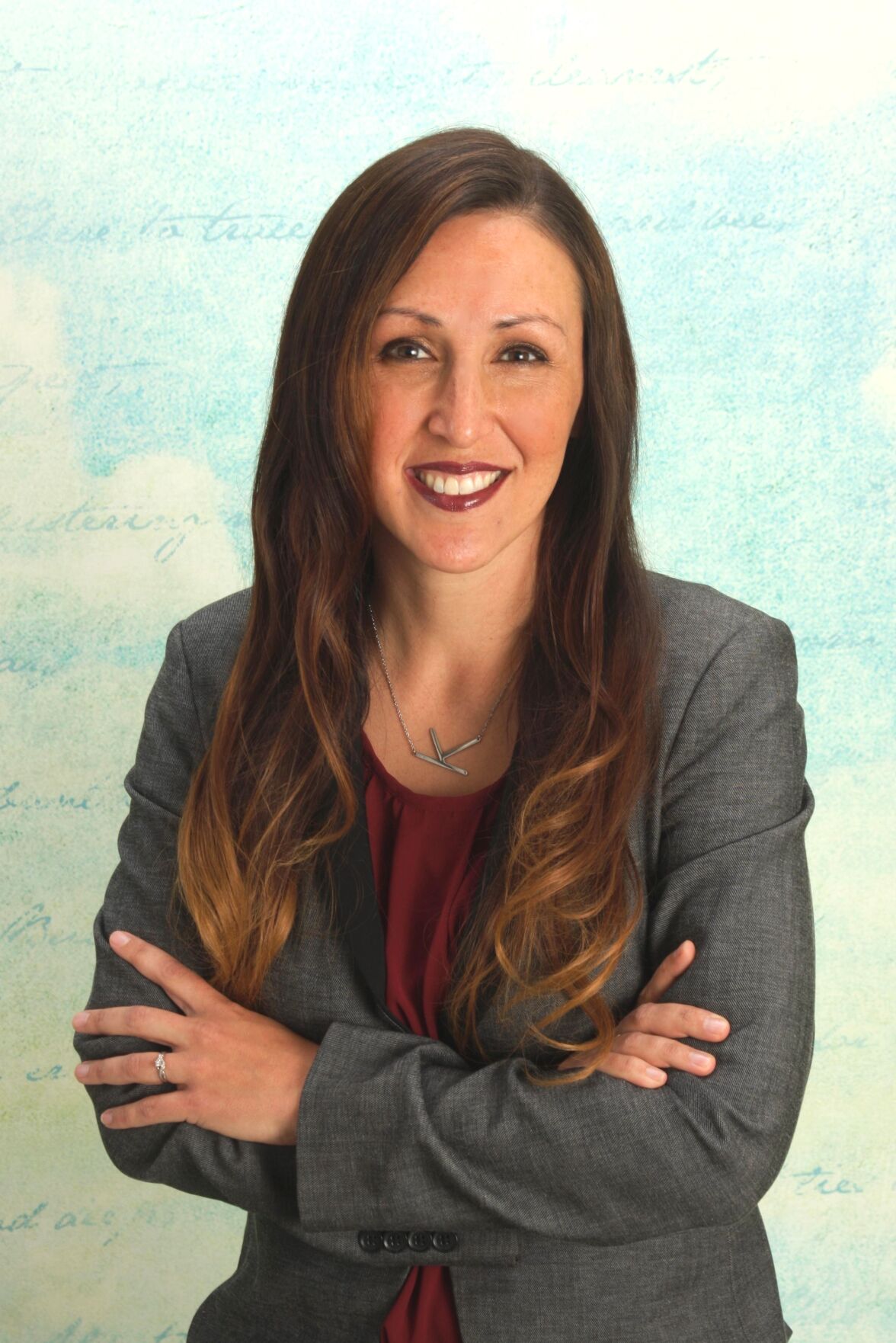 Kristina Guerrero Sisneroz is running for Justice of the Peace for the Sierra Vista Justice Court, precinct 5. 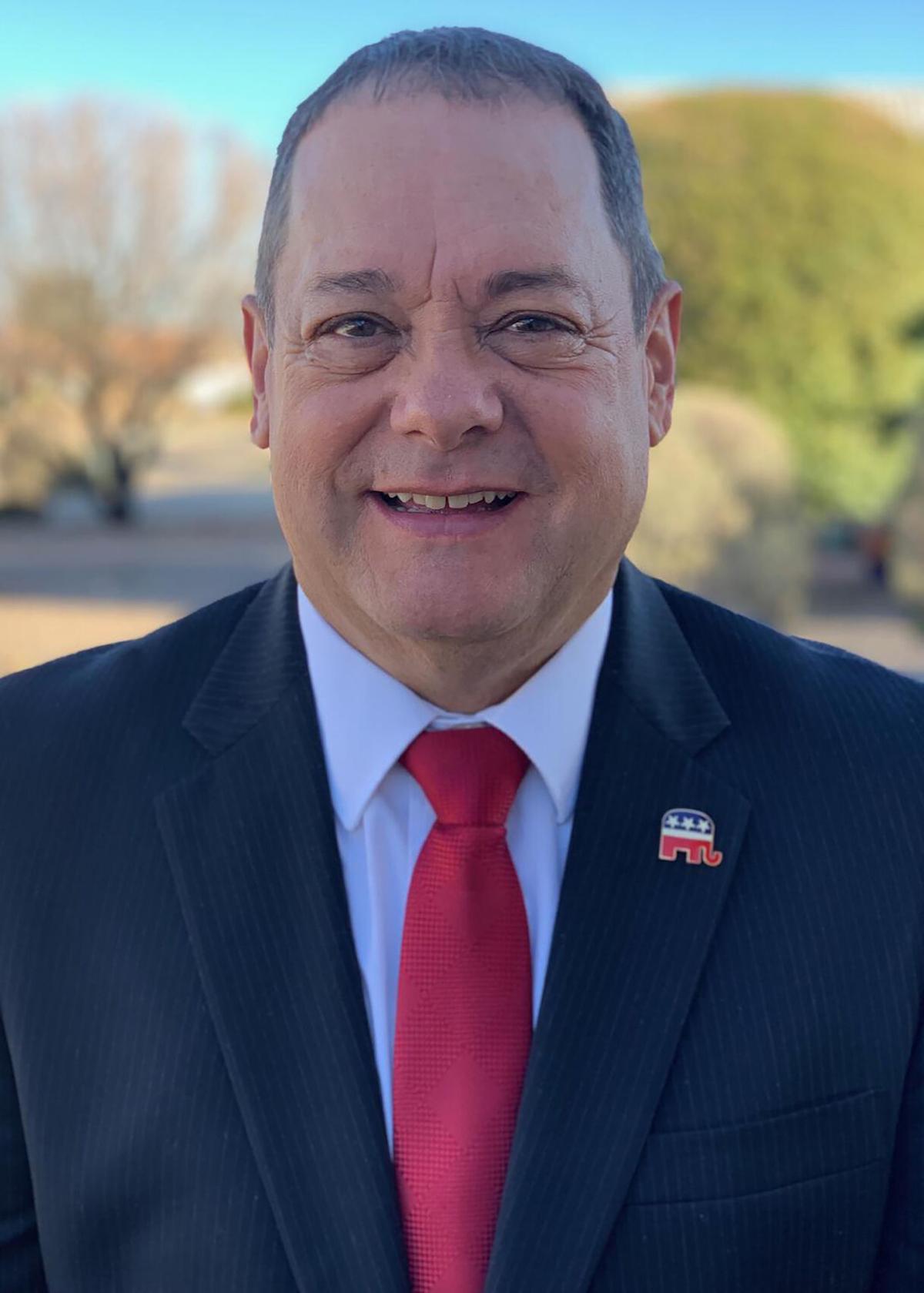 Kenneth Curfman is running for Justice of the Peace for the Sierra Vista Justice Court, precinct 5.

Kristina Guerrero Sisneroz is running for Justice of the Peace for the Sierra Vista Justice Court, precinct 5.

Kenneth Curfman is running for Justice of the Peace for the Sierra Vista Justice Court, precinct 5.

SIERRA VISTA — Four people are in the race to become the next Justice of the Peace for in the Sierra Vista Justice Court Precinct Five, the busiest in Cochise County.

While a Justice of the Peace does not have to be an attorney, two of the four running are attorneys. One of them, Kristina Guerrero-Sisneroz, is a prosecutor in the Sierra Vista Justice Court. Adele Drumlevitch, the only Democrat in the race, is also a lawyer. Candidate Kenneth Curfman, meanwhile, is the magistrate in Tombstone. Candidate Wilma Mrosek-Richards is also a Republican.

The Herald/Review sent each of the four candidates a questionnaire so that the public can become better acquainted with them. Only two of the four responded, Guerrero-Sisneroz and Curfman.

Here is their information:

Family: Proud mother of 6 sons (4 who attend local schools- 1 in college at ASU), 1 daughter. 1 grand-daughter. 3 years with the love-of-my-life Bernard. A dog & a cat.

Since 2009 I have been a fair, ethical, and competent trial attorney- gaining respect from judges, courtroom staff, lawyers, officers and defendants. In JP5 I have done 100+ trials in this court & over 5,000 misdemeanors. I love our community and am proud to serve it. Find out more at www.KGSforJP5.com

What issues are inherent in the Sierra Vista Justice Court and how would you address them?

“An inherent issue for JP5 is it’s size. With 14,600 cases filed each year- JP5 is Cochise County’s busiest Court and Arizona’s 5th largest JP court. With the current COVID issues, there have been closures. As a prosecutor I have done my best to work with people electronically- promote telephonic hearings and send emails. JP5 will need to pull away from being so dependent on paper. We will HAVE to utilize technology to get through the caseload with the covid restrictions. In addition- the backup is going to leave the new JP working very long hours to organize and catch this court up. Someone who is still learning about the law, will do a disservice to this area- not only fiscally, but constitutionally. There is court every day. Speedy Trial deadlines will have to be honored and we need to not pay extra for a pro tem to cover, what a JP can’t. That extra money should go toward staff retention, training and software. With over 2,000 felonies are filed in JP5 each year- we need a justice who knows the courtroom rules and jury trial procedures- so the laws are followed and the rights of the people in our community are honored. JP5 also sees thousands of unrepresented persons- who do not know the law and rely on having someone make a judgement affecting your life that is fair and knows the law. An inexperienced JP will rely on lawyers to guide them. I will rely on the law. Finally, because of the current state of our nation, the need for mental health, Substance Abuse, and Veteran assistance is vital. CARe court was suspended for most of 2020 under the current JP. This cannot happen- we have to prioritize protecting our community. We need someone with energy and proven dedication to pull us through- and as the prosecutor in JP5 I believe I have done just that.”

Kenneth Curfman (61) is a member of the AZ Magistrate and Justice of the Peace Assoc., a lifelong Republican and the only Justice of the Peace candidate with judicial experience. With over 1,000 hours of judicial education and 28 years experience on the bench he continues in good standing with the Arizona Supreme Court. Currently he is the presiding judge of Tombstone.

A longtime Sierra Vista resident, Kenny with his wife Marcia raised four successful daughters and served the community in local business and volunteer work for over 41 years. He believes that good work ethic and helping others builds stronger communities. As a business owner and volunteer he has lent a helping hand donating time, material and equipment to church construction, volunteering six years as a certified Peace Officer, volunteering heavy equipment while joining clean up crews after the Miller Canyon Creek Flash Flood disaster and participates in the annual Navajo Christmas Airlift. Every year he provides portable showers to the County Fair for FFA and 4-H kids and their families.

What issues are inherent in the Sierra Vista Justice Court and how would you address them?

“Seven times in my judicial career I have been a successor judge. Each court in which I have been successor held preexisting issues, challenges and strengths significant to that particular court. I do not go into a new court with preconceived notions. Justice of the Peace Court and Municipal Court are Limited Jurisdiction Courts and I am well-versed in the day to day business of the court. Possessing working knowledge of the law and court experience equips me to address a remedy when needed. My judicial philosophy and court management skills enable me to quickly identify issues regarding case flow management, fiscal responsibility, court performance standards or court room, facility and records and security or human and technology resources to ultimately bring about full operating potential.

Successfully, I simultaneously presided over three city courts conducting jury and bench trials; felony, misdemeanor and juvenile initial appearances; criminal cases, civil cases and all other matters of the court. I am confident that my years of judicial experience and knowing what the Arizona Supreme Court expects from the court will be highly beneficial to the office of Justice of the Peace Precinct 5 and to the people of our community. Visit www.kennethcurfman.com.”

Drumlevitch and Mrosek-Richards, meanwhile did not respond to the questionnaire, nor did they send photos of themselves to the newspaper. Both live in Sierra Vista. Drumlevitch, 60, is the sole Democrat who will automatically advance to the general election. Mrosek-Richards, is 63, and has lived in the area for over 30 years.