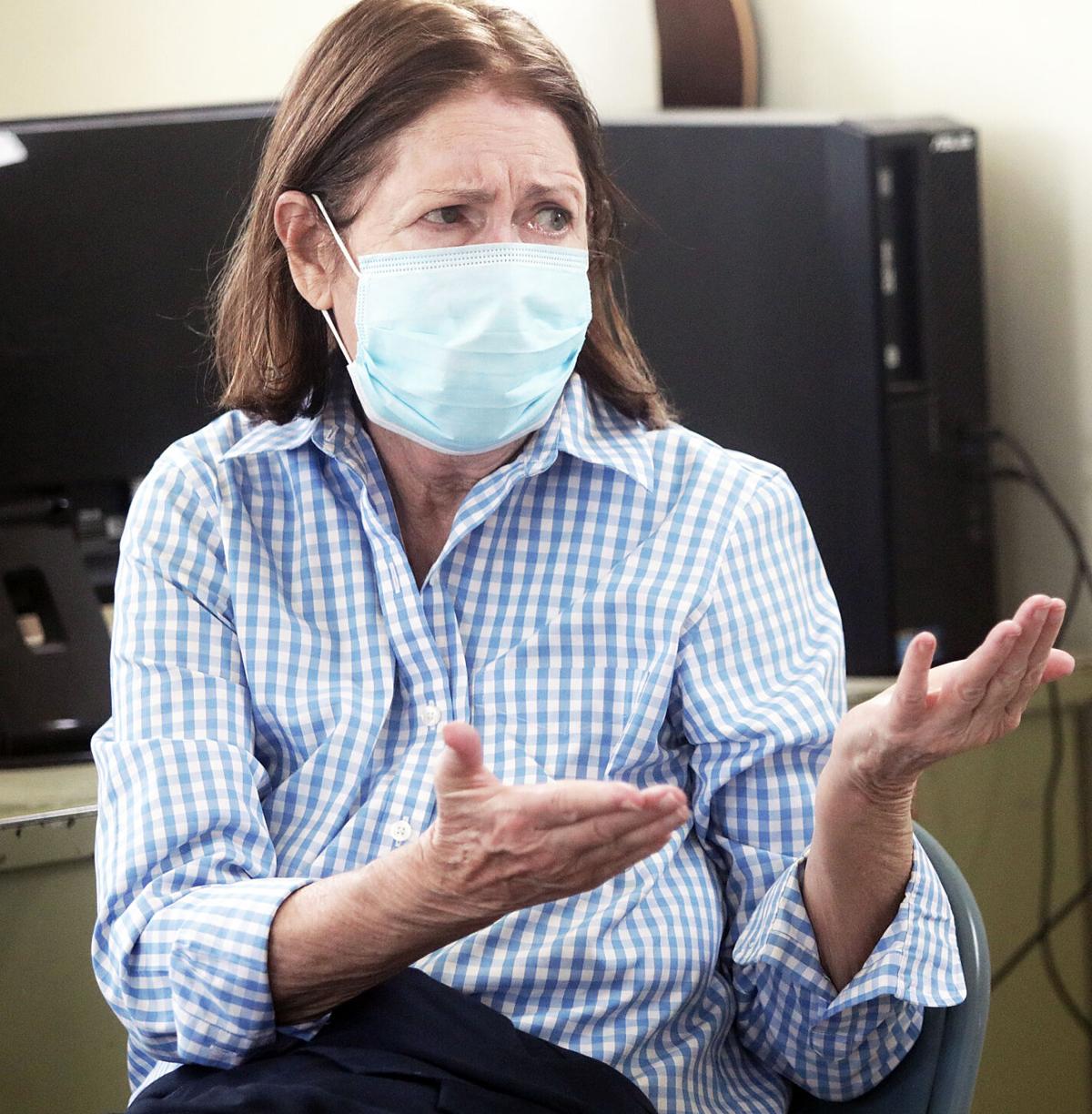 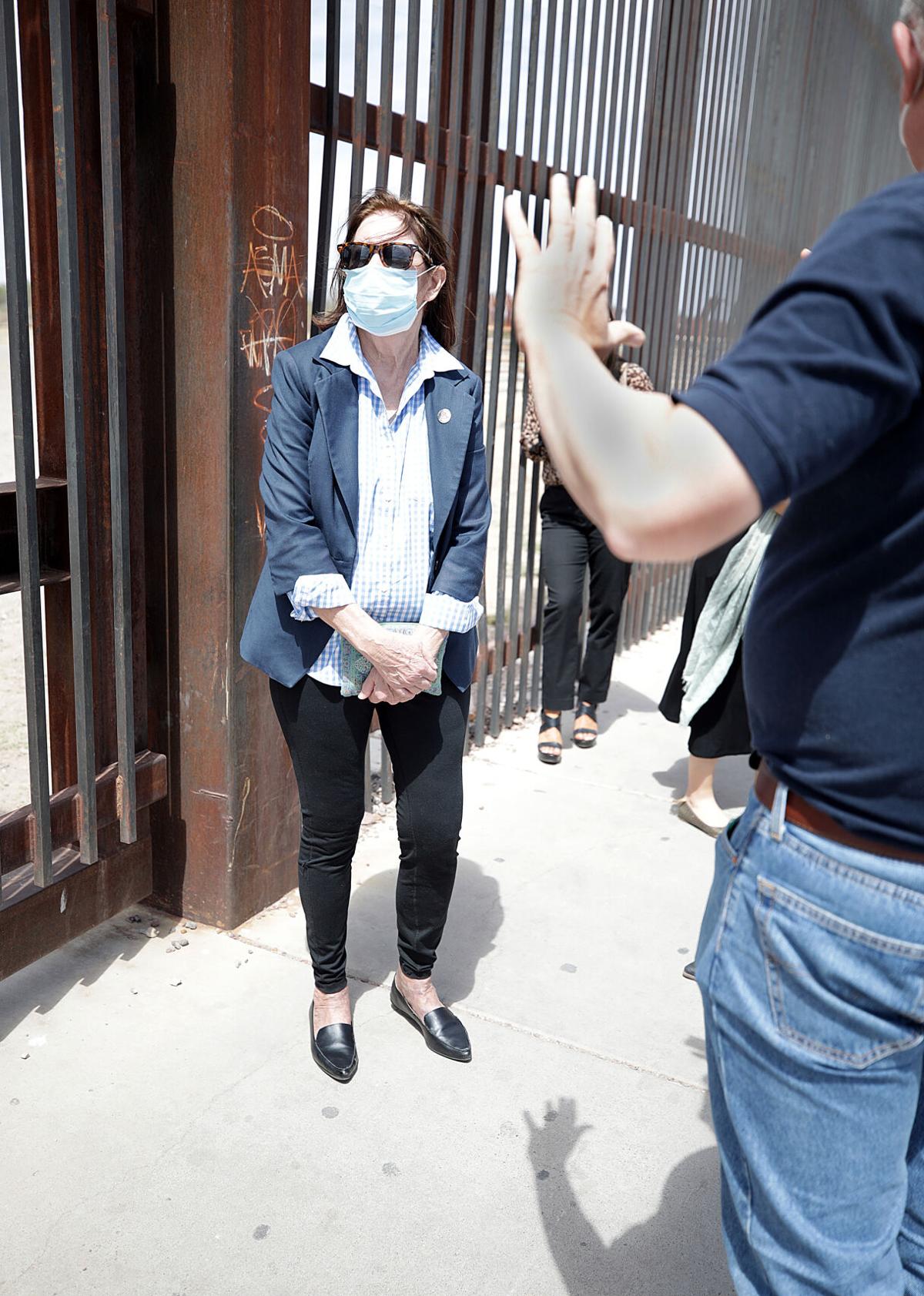 U.S. Rep. Ann Kirkpatrick of Arizona went to Agua Prieta Thursday to visit a migrant center and see for herself how families waiting to seek asylum are faring.

Her visit left the asylum seekers and the volunteers who work and advocate for them with a hope their concerns will be heard in the nation’s capital.

“Her promise was to take the voices of these families, who are desperate, back to Washington, D.C.” said Beto Ramos, coordinator of the Migrant Resource Center and the Centro de Attention Al Migrante En Exodus. “For a person like that, a congresswoman to come here and spend time with these families, gave us a lot of hope and strength that our voices can be heard.”

Kirkpatrick, who also spent time with business owners in Douglas and elected officials for both the city and Cochise County, said her main concern was to make sure the migrant families were being treated well while they wait at the Agua Prieta facility.

“We wanted to make sure that a humane approach is being used,” Kirkpatrick said Thursday afternoon on her way back to Tucson. “People are pretty desperate.”

The congresswoman said she was impressed with the facilities where the migrants are staying and where they’re given resources. She also mentioned the continuous challenge faced by the migrants and the people who help them when it comes to the influence leveled by the drug cartels.

She spoke to some of the families waiting to seek asylum in the U.S.

“They have remarkable courage,” Kirkpatrick said of the individuals. “They have to leave their countries and they want to come here to start a better life.”

The congresswoman, who started her visit in Douglas at 10 a.m., also visited with business owners, elected officials and non-governmental organizations in the city that assist migrants.

While Kirkpatrick said some merchants expressed concern with the current situation on the border — especially the influx of individuals who slip in illegally and don’t seek asylum — she also said business owners want to make sure they maintain a strong relationship with their neighbors in Agua Prieta so that both sides continue doing business with each other.