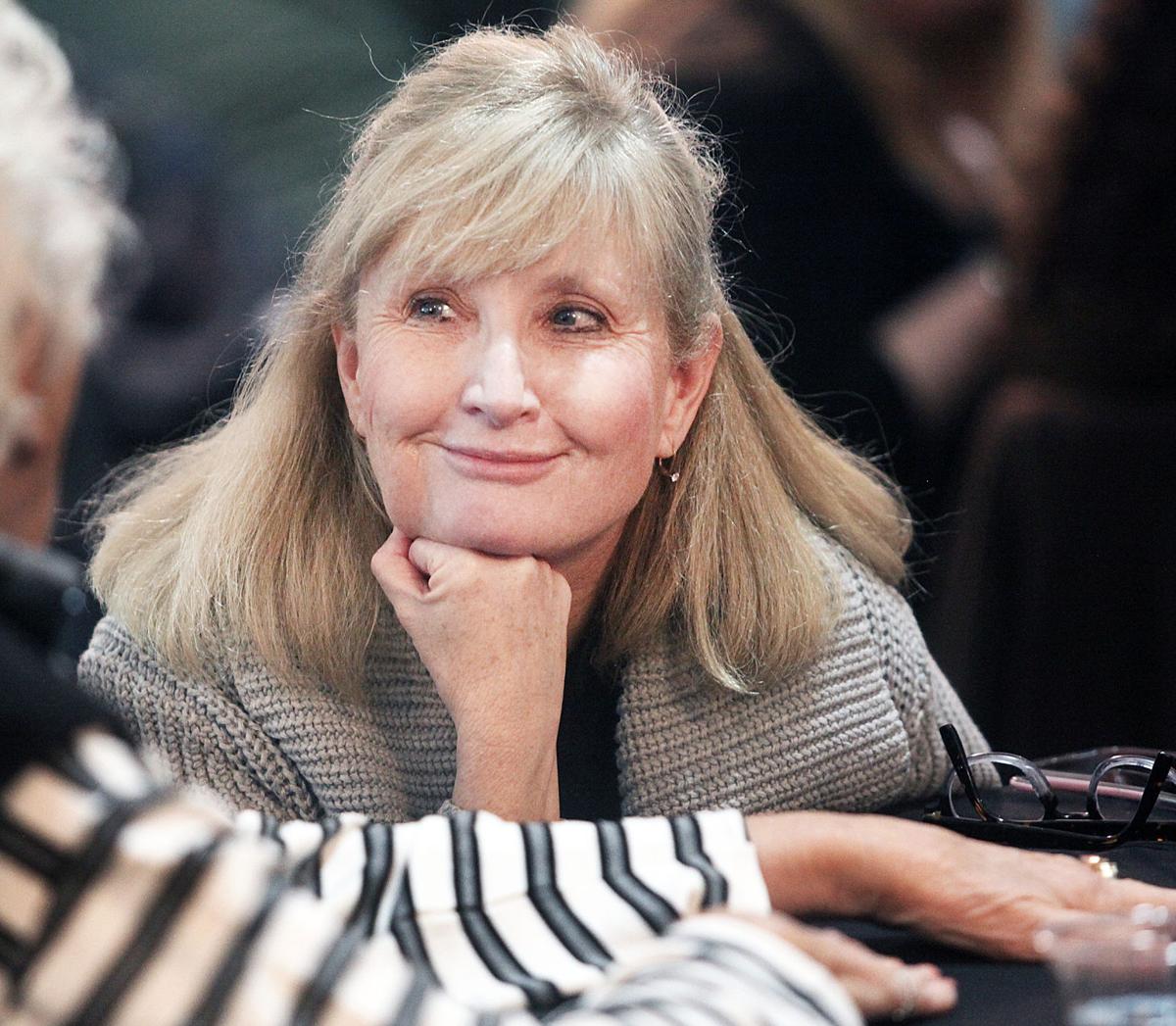 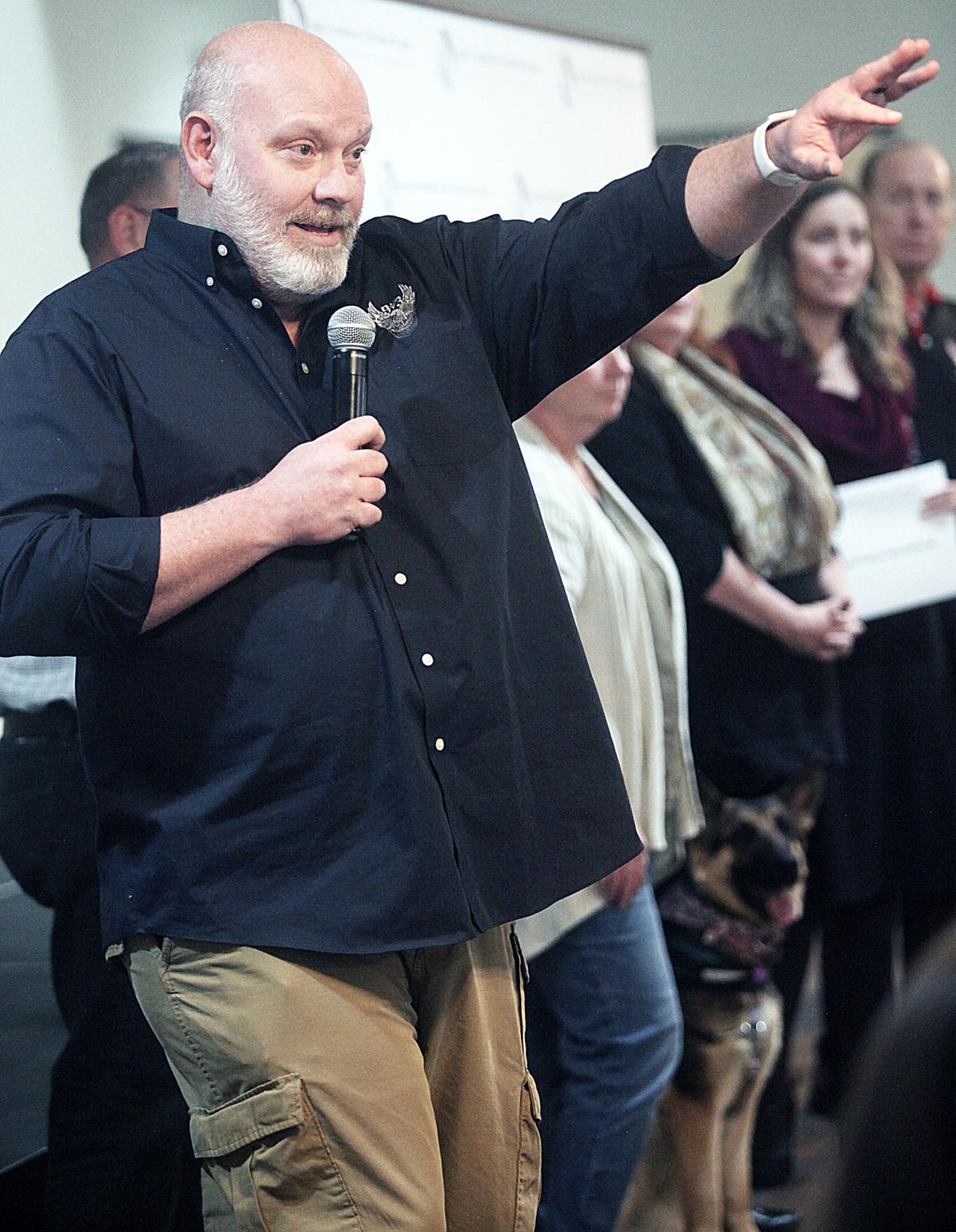 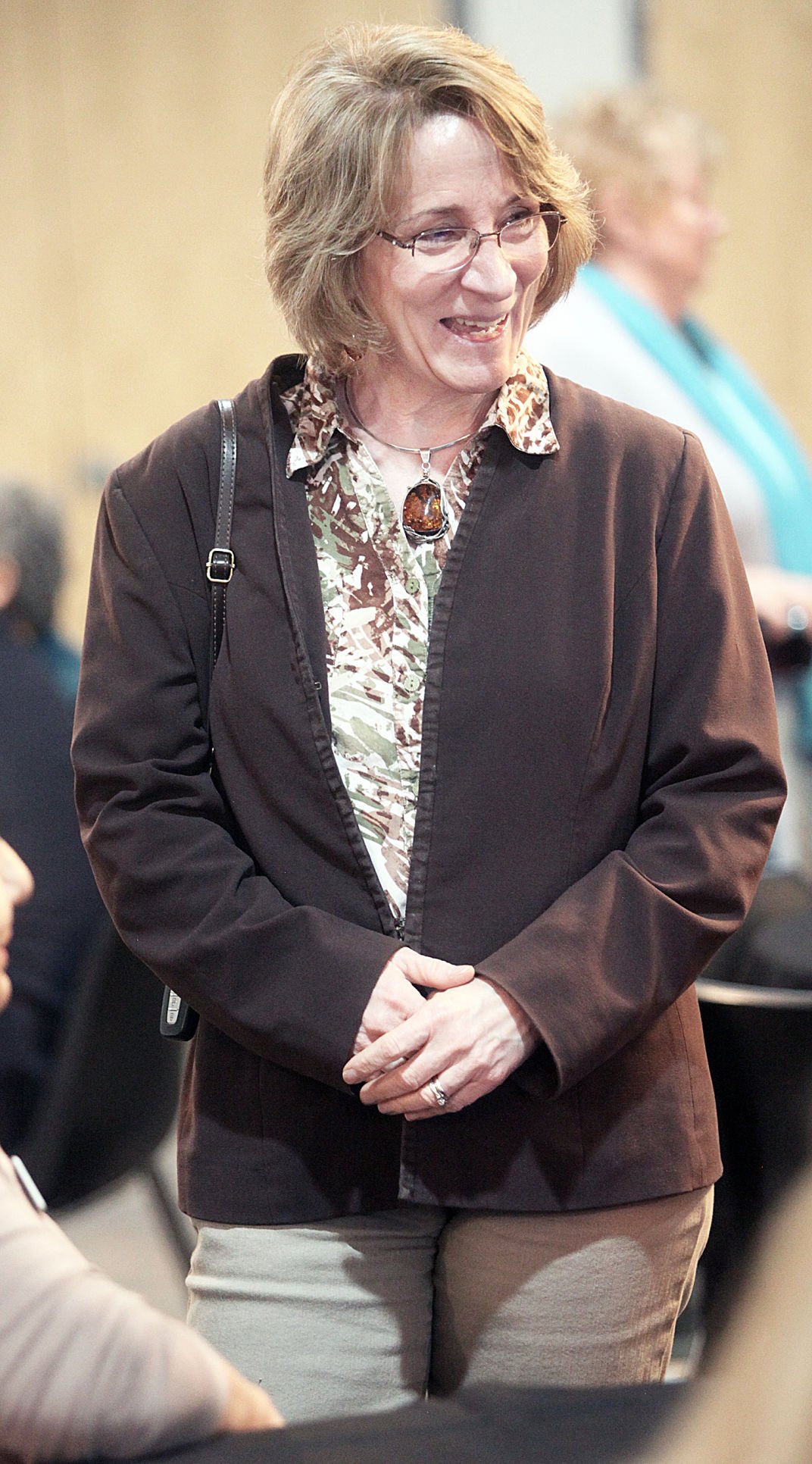 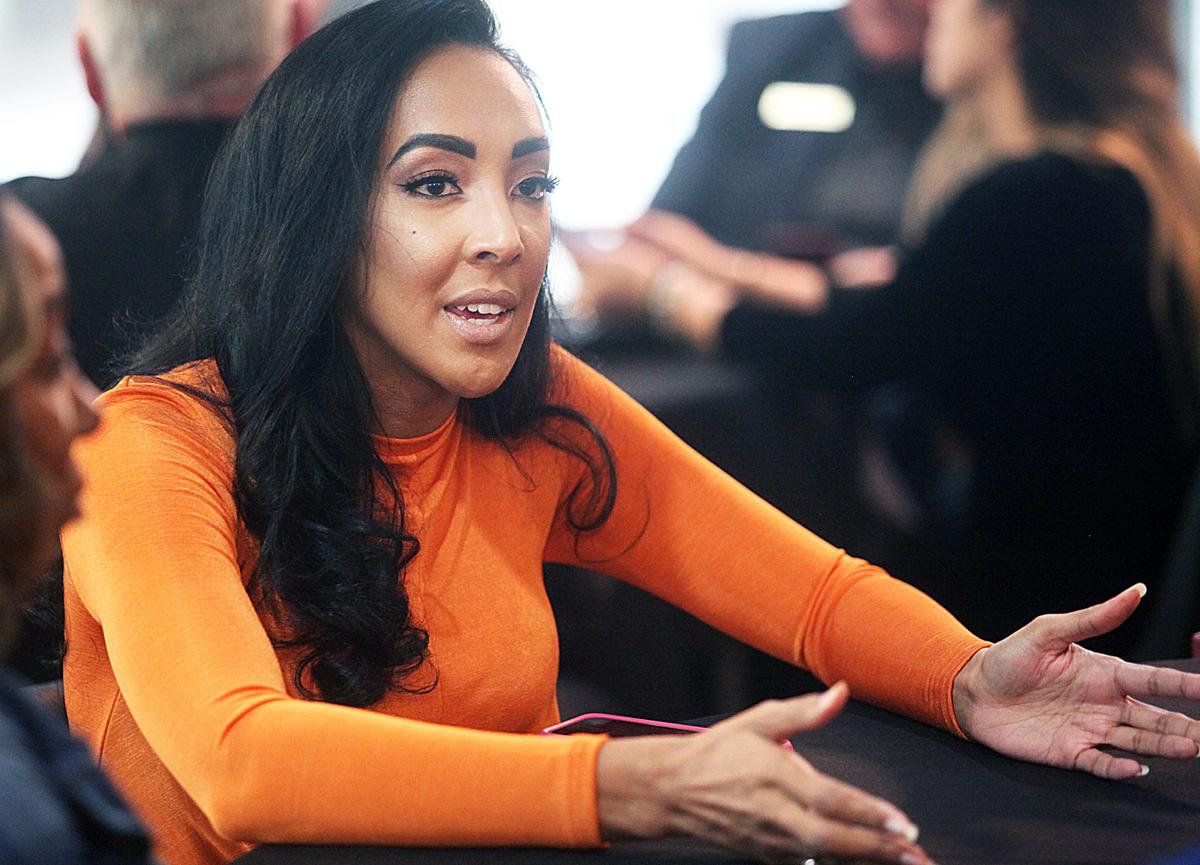 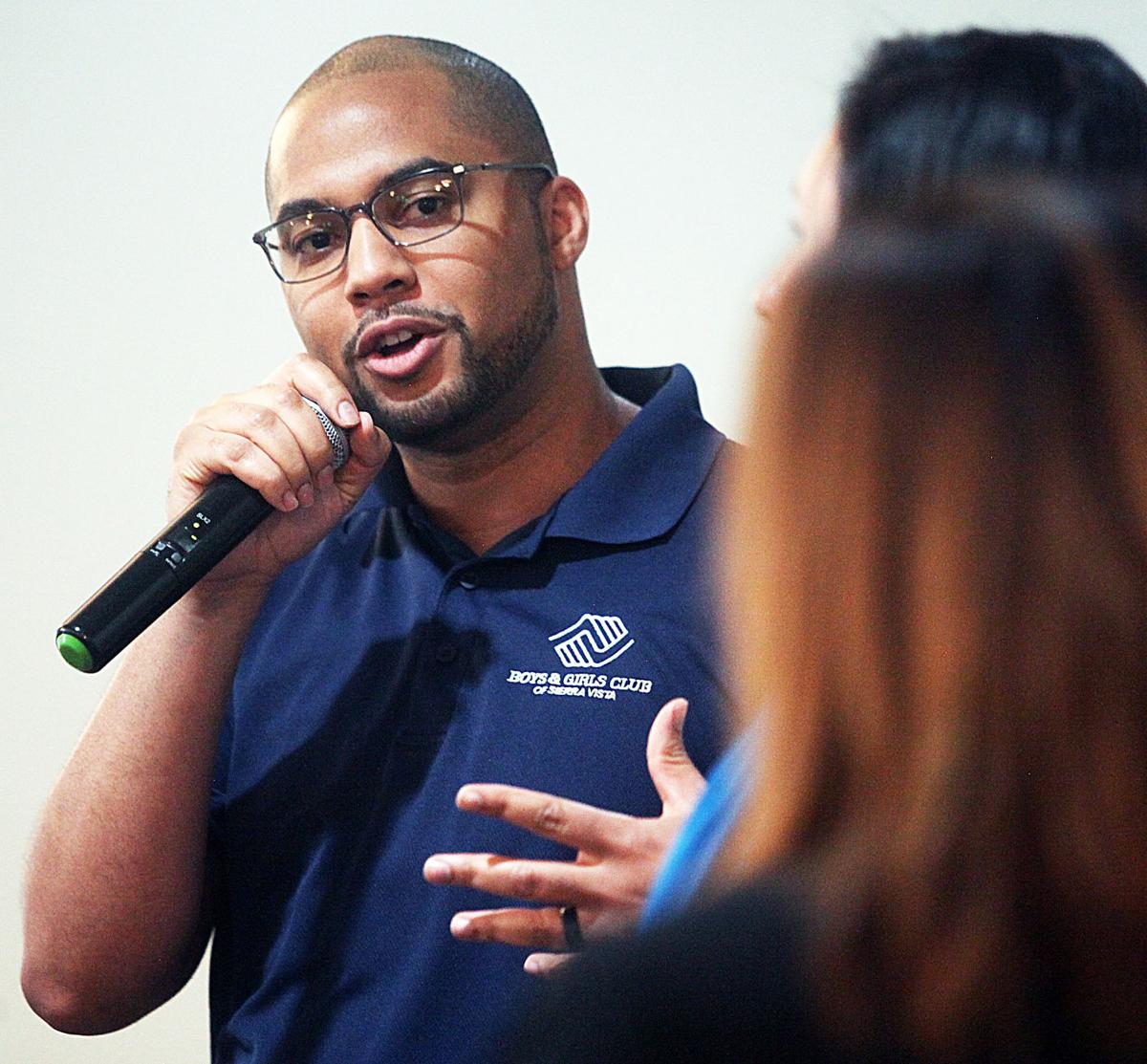 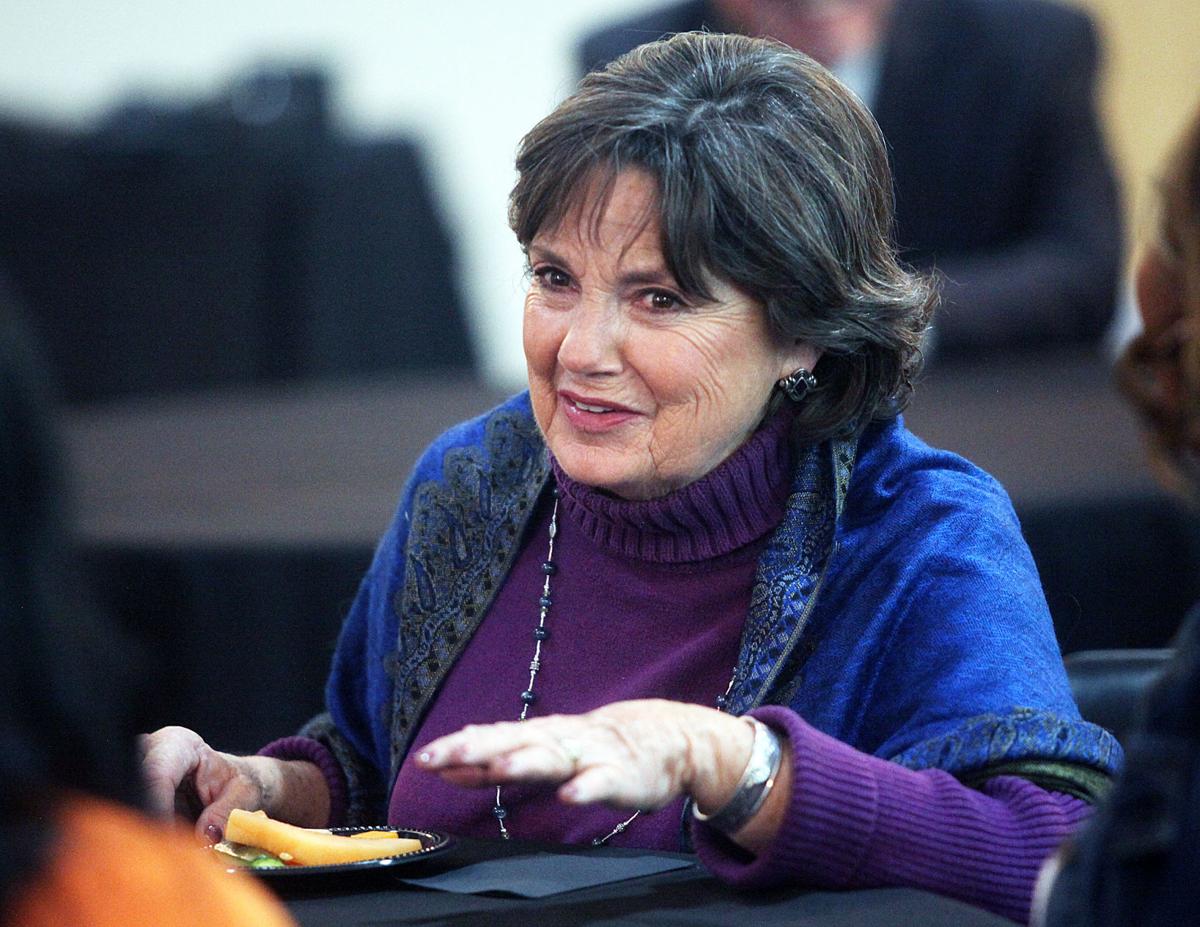 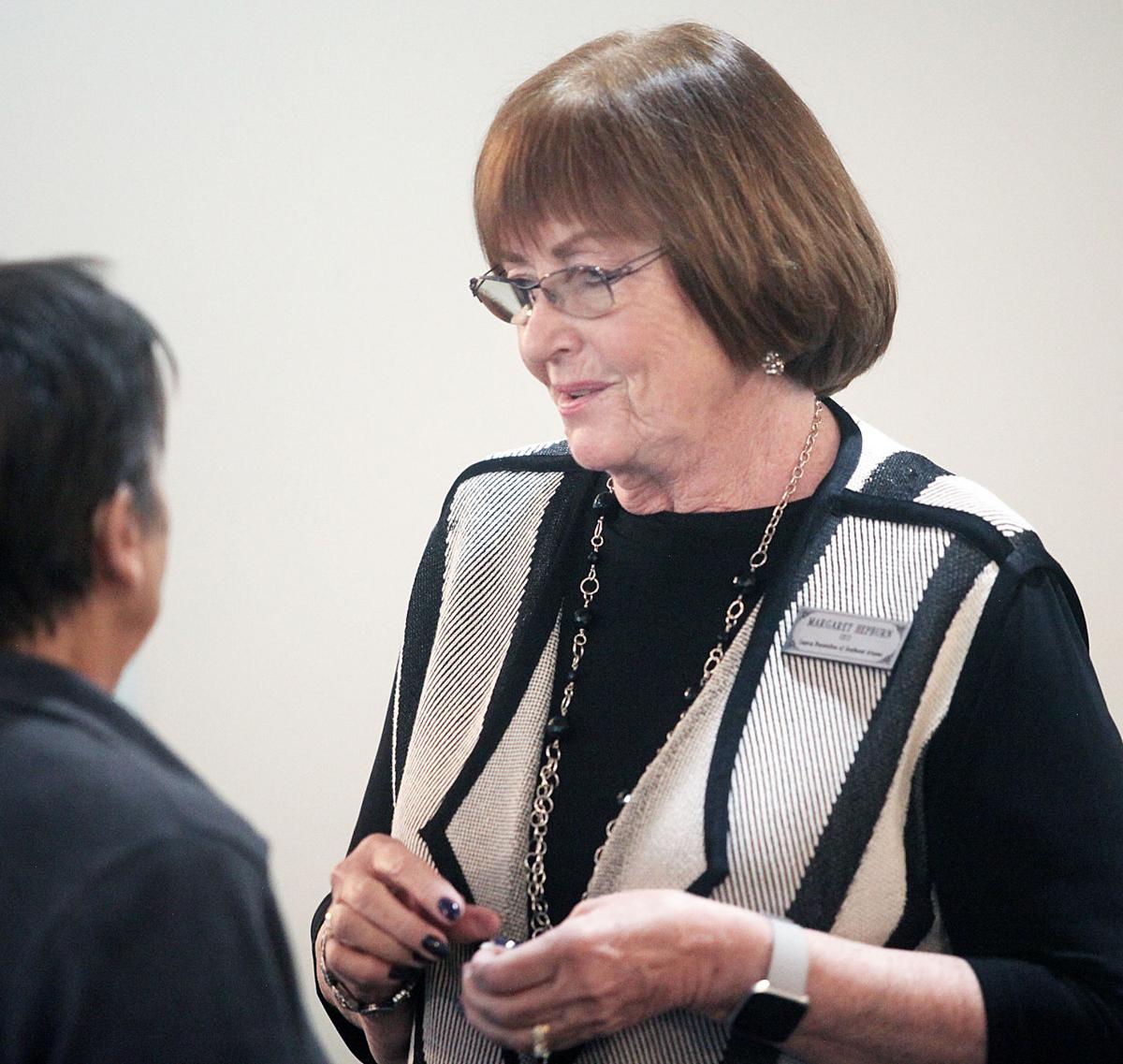 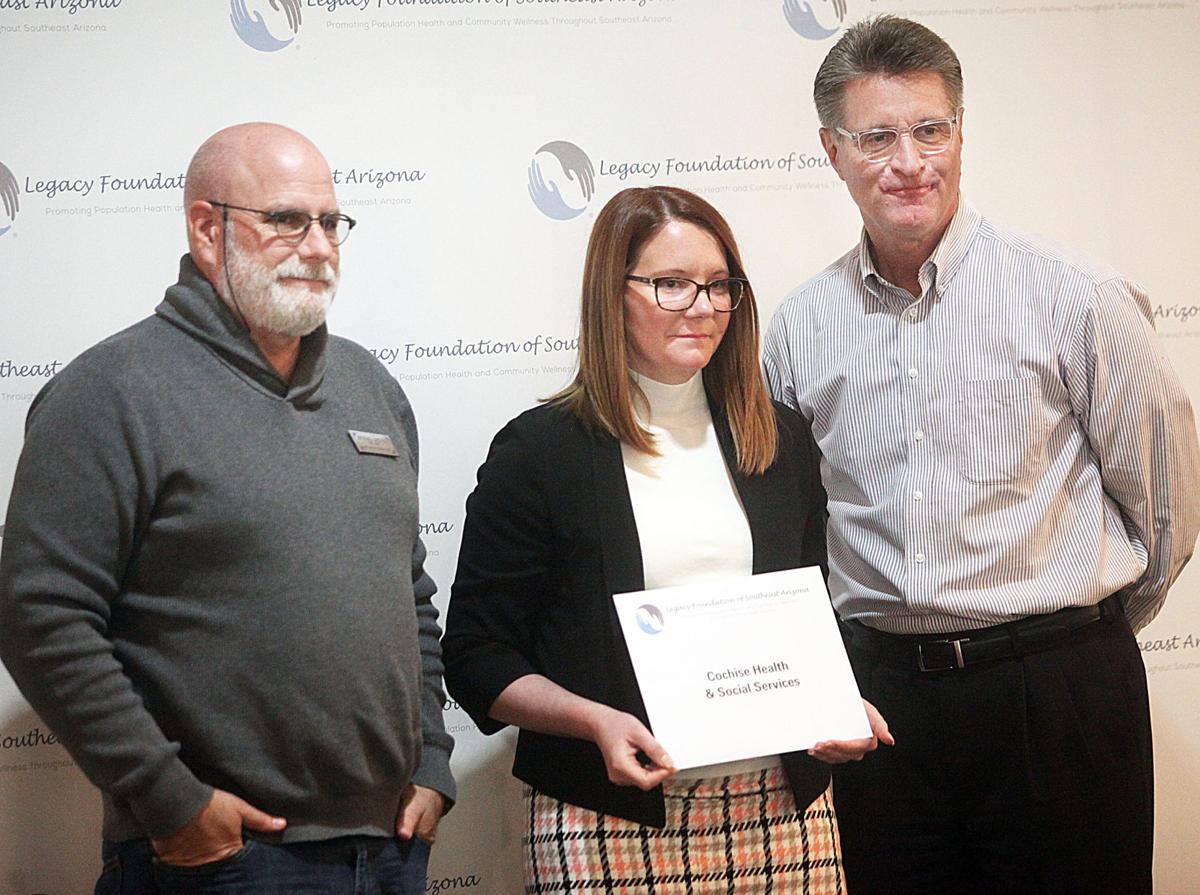 SIERRA VISTA — More than $650,000 in grant money was awarded Wednesday to 16 organizations with new ideas designed to help the less-fortunate in the community — from hungry children to distressed veterans and people suffering with Alzheimer’s.

The Legacy Foundation of Southeast Arizona presented 16 checks totaling $650,767 for the organization’s Innovative Grant cycle. The foundation, which services Cochise County and eastern Santa Cruz County, started in 2013, but began awarding grants in 2015, said chief executive officer Margaret Hepburn. So far, almost $8 million in grants have been given out since then, Hepburn said.

The Innovative Grants are given out annually and are awarded to organizations that present innovative solutions for the greater good of the community.

Some of the plans presented by the recipients at Wednesday’s ceremony at Cochise College include teaching children how to garden and grow vegetables, bringing meals to the homes of people who do not qualify for other food programs, creating walkways that would allow the handicapped to access a community garden safely, and extending an after-school program to the neighborhoods in the city’s West End.

The two largest grants — $75,000 each — were awarded to the Salvation Army and the Boys and Girls Club of Sierra Vista. The second biggest were $50,000 grants given to six entities that included the Town of Huachuca City. Eight other recipients took home grants between $42,500 and $15,000.

“We read over the grants (proposals) and we as a committee voted on the ones that we thought were more innovative and needed in our community,” said Michael Groves, philanthropy committee chair and vice-chair of the Legacy Foundation Board.

The Salvation Army intends on using its grant money to feed people who aren’t able to reach their facility. Capt. Carlos Souza said he will work with schools, hospitals and other groups to identify who needs the meals the most.

Souza also mentioned helping pregnant women who may be the only food provider in a household, but can’t prepare meals because she may be having trouble because of her pregnancy. He also said the Salvation Army would provide meals for children in the community who may not be eating when they’re not in school, and are going hungry on weekends.

Jay Hamright of the Boys and Girls Club of Sierra Vista, said the organization’s grant will go toward extending the after-school program to youngsters in the West End. Hamright said school officials have reported that many children have nowhere to go after class.

“This grant will help us bring the Boys and Girls Club program to kids in that neighborhood, starting in August,” he said.

One of the $50,000 grants was given to the Warrior Healing Project for its efforts to help more families of veterans who could be suicidal.

“That level of crisis is what’s bringing us together,” Kirk said after he accepted the grant. “This grant will help us become more engaged with more veterans’ families.”

Huachuca City Mayor Johann Wallace said the $50,000 grant his town received would be used to restart the city’s bus service, which he said will include a route from Tombstone to Sierra Vista.

A grant of $22,374, went to the Alzheimer’s Association Desert Southwest Chapter. Morgan Hartford, who accepted the grant check for the agency, said the money would be used to gain more volunteers who can speak both English and Spanish. Hartford said the agency has contacted the Mexican Consulate in Douglas to begin working with people in that community.

“Every 65 seconds someone develops Alzheimer’s,” Hartford said. “The Alzheimer’s Association is dedicated to being at the forefront of this disease.”