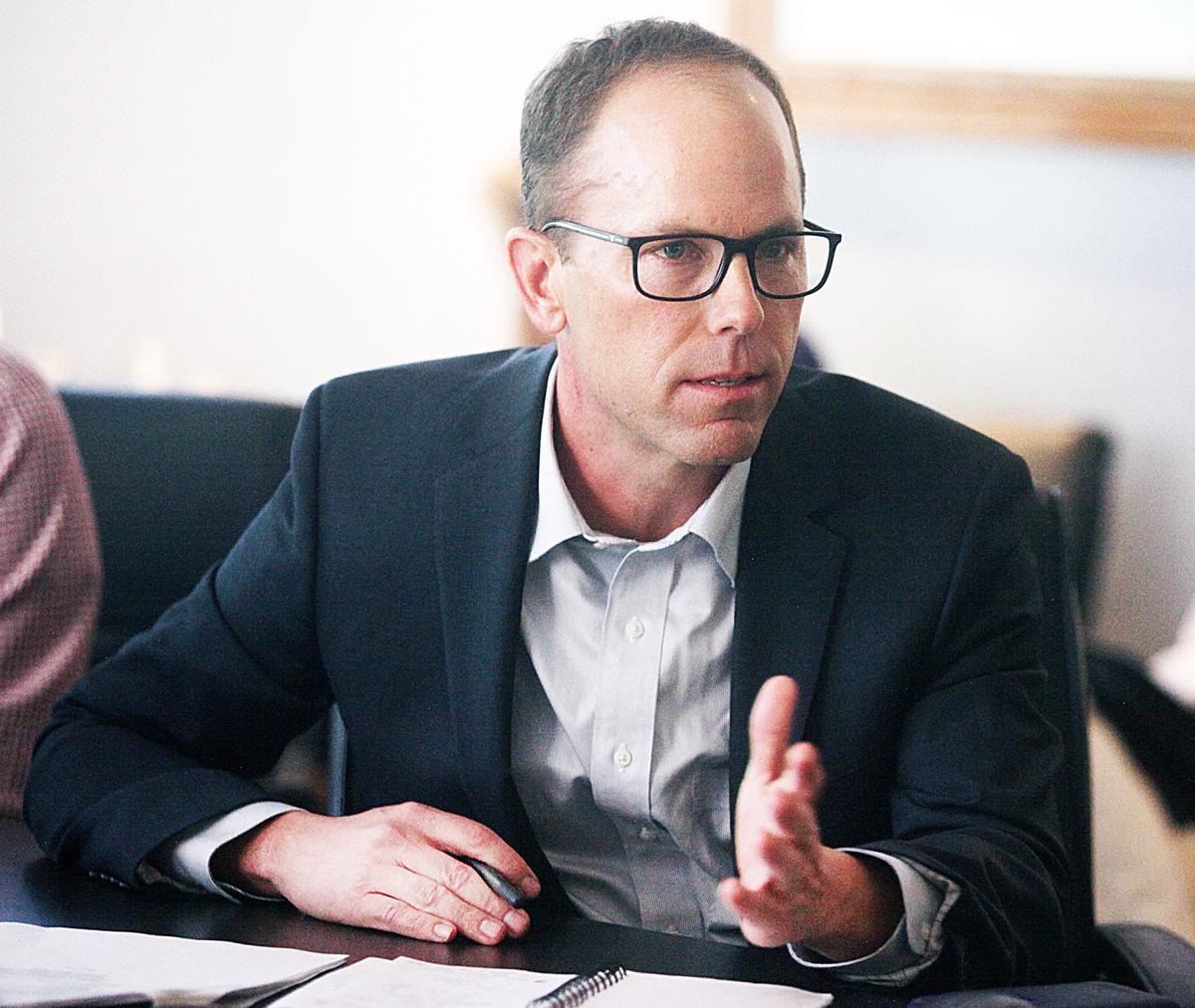 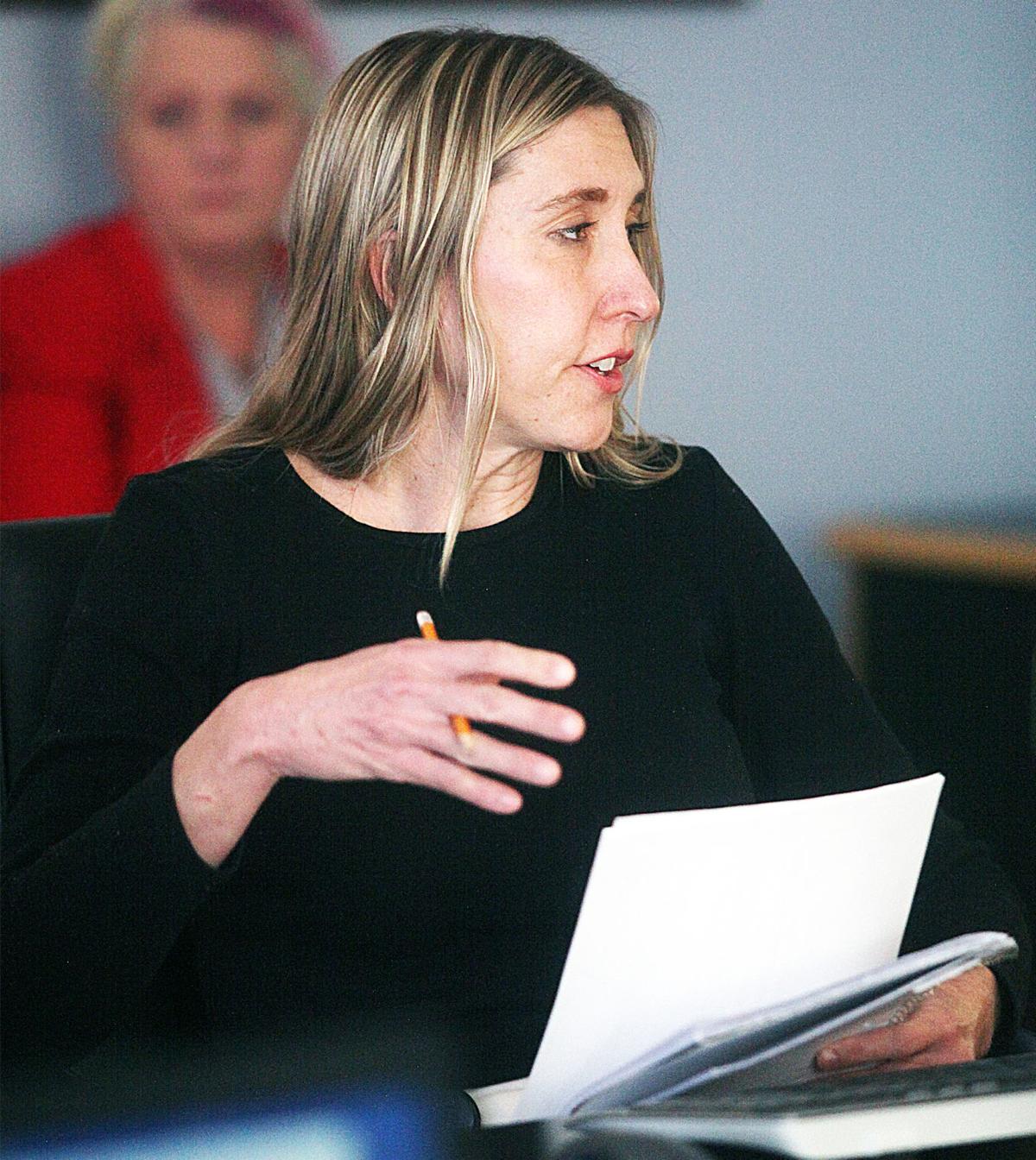 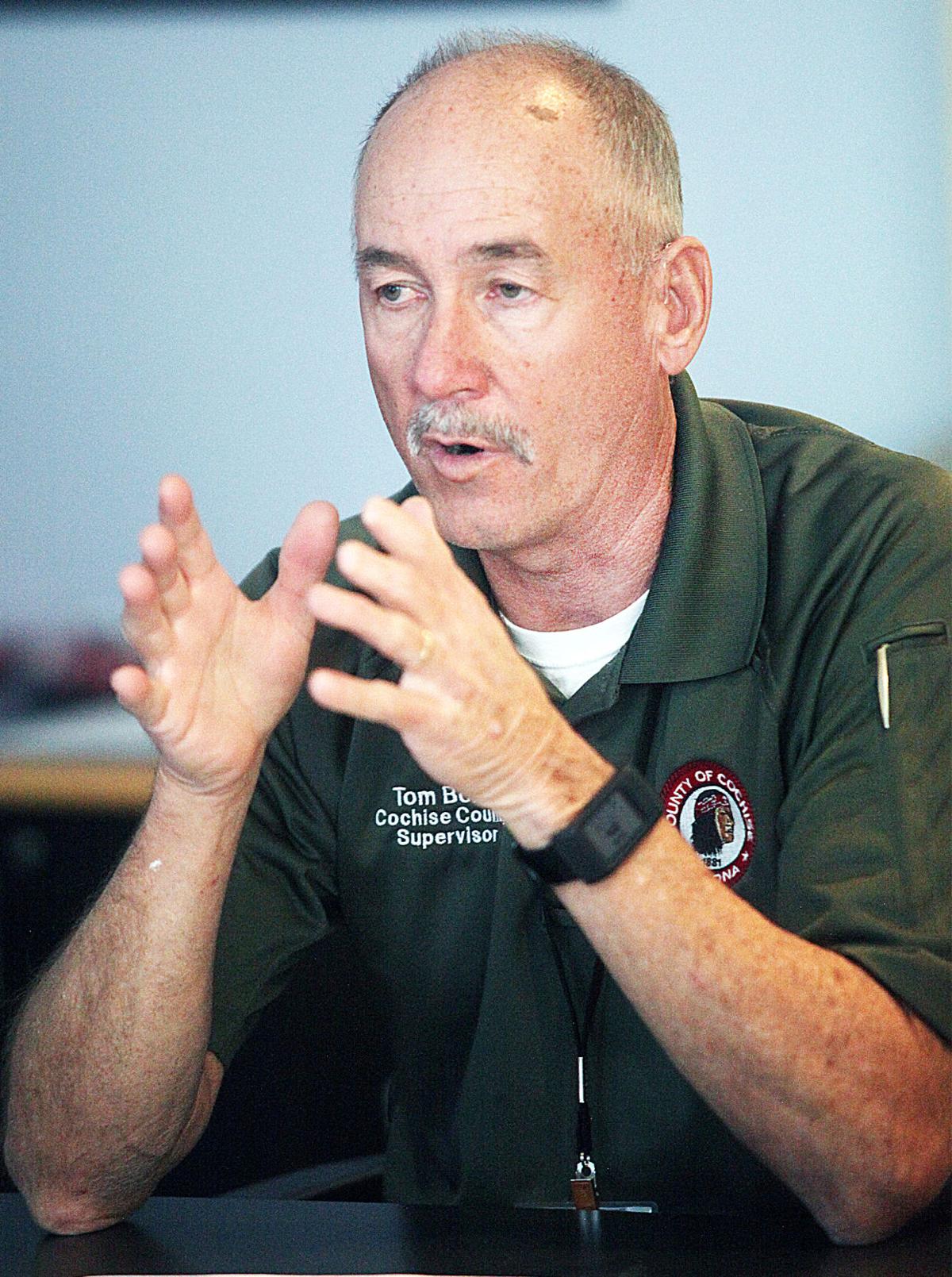 BISBEE — In 2006, the Cochise County Board of Supervisors put in place a policy called the Owner-Builder Opt Out (OBOO) to allow property owners in the rural areas to build a home or other structures themselves, without having to pay for all the costly inspections and plan review fees.

The option, only allowed on properties of four acres or more, proved to be very a successful boost to the rural population in the county. Setbacks from property lines are required for structures and septic systems.

“The Owner-Builder Opt Out is probably the broadest incentive for building I’ve ever seen,” said Coxworth. “But, I’m not sure why we need this incentive. There could be other ways to help people.”

He pointed out some of the misconceptions people have when choosing OBOO such as not conforming to building safety code, flood plain code, health code for septic tanks, or zoning code.

“You can’t opt out of a septic system,” he explained. “There are misconceptions that they don’t have to follow these codes.”

All property owners who use OBOO do have to sign an affidavit attesting to the self-built home, which is then attached to the property deed, Coxworth added.

“For the most part, the department is development friendly. Our county is growing, so I don’t think we need the opt out to attract people,” said Coxworth.

McLachlan noted that about 25 percent of the building permits issued were OBOO. She suggested owner-built homes were harder to insure and harder to get financed when such homes are sold. Also, by spreading the population out into the rural areas, it costs the county more to provide services.

“The opt-out option is too broad and does not allow us to specifically target promotion of desirable housing,” she added. “Fee waivers and exemptions are a powerful tool and should be used sparingly.”

There is an existing plan review waiver fee for commercial and home builders if they self-certify the building code plan review portion of their project and assume the liability as it relates to plan review for building code compliance, which is helpful in saving money, she continued.

The county Building Code Appeals and Advisory Board voted four to zero to repeal OBOO.

Though Southeastern Arizona Contractors Association is in favor of the repeal, Supervisor Tom Borer did not give their opinion legs, as he believed they were thinking of their own interests.

Supervisor Ann English was not willing to discuss repealing the OBOO until a replacement policy was offered.

Borer agreed and said he was not in favor of a total repeal, but was concerned of the lack of inspections for electrical wiring and natural or propane gas lines hookups.

“These are health and safety issues,” he continued. “The intricacies of utilities need a second set of eyes. We want a safe house and a safe community. There could be a problem with no oversight on utilities. There has got to be a middle road where community safety is taken into perspective.”

English asked how many fires have occurred in owner-built homes and staff did not have the answer.

“You can’t make a statement that these homes are poorly built and a safety hazard,” she said. “You have to have the facts to back it up.”

English, who lives on a ranch zoned Agricultural that carries few restrictions on building, said she understood the importance of building piecemeal. She and her husband built what they could afford until their home was completed, much as some people do now, she said.

She also brought up the many alternative building methods and off-the-grid character of a new generation of current and prospective residents which need to be taken into account.

She said, “We’re taking responsibility for something we never look at,” then added opt-out owners should not have to meet detailed plan designs for their homes.

In the end, the supervisors directed staff to develop a tiered approach to OBOO and bring it back to them for review in another work session.

They assured the members of the public who attended the meeting there would be opportunities for them to comment before any changes are made.

What is Owner-Builder Opt-Out?

An amendment to Cochise County Building Safety Code, which limits plan review and associated inspections. It does not exempt owners from compliance with State, regional and local building, zoning, health, or floodplain requirements. There is a $125 fee for the permit to build.

Zoning district must have a minimum lot size of four acres.

Parcel itself must be four acres or larger in size, applies to the erection, construction, enlargement, alteration, repair, moving, removal, demolition, conversions, occupancy and maintenance of rural dwelling and accessory structures.

A building permit is required for all new structures or improvements valued at $1,000 or more, including labor and materials.

The applicant must record with the Cochise County Recorder’s Office a disclosure statement noting their participation in the Owner Built Opt-out.

Occupancy can take place after the residence is constructed and a final zoning inspection has been requested and performed.