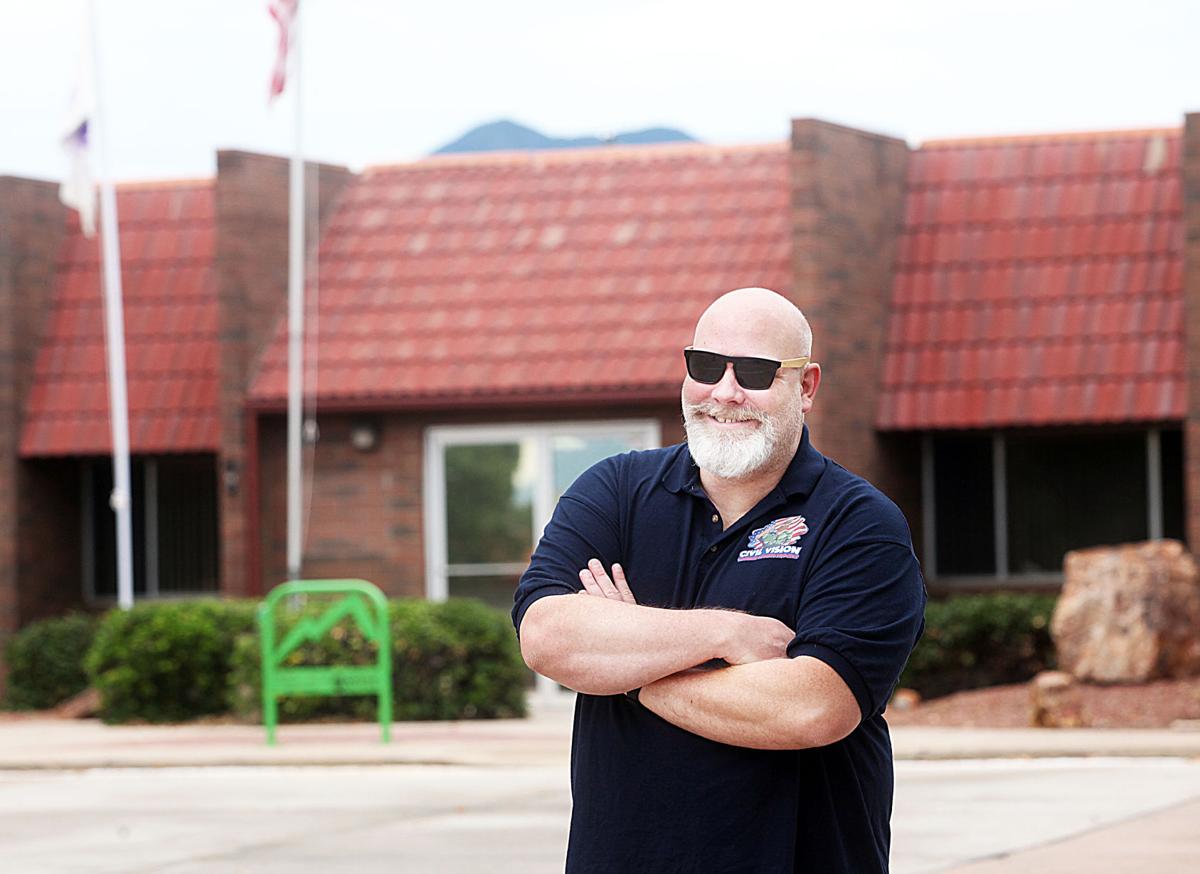 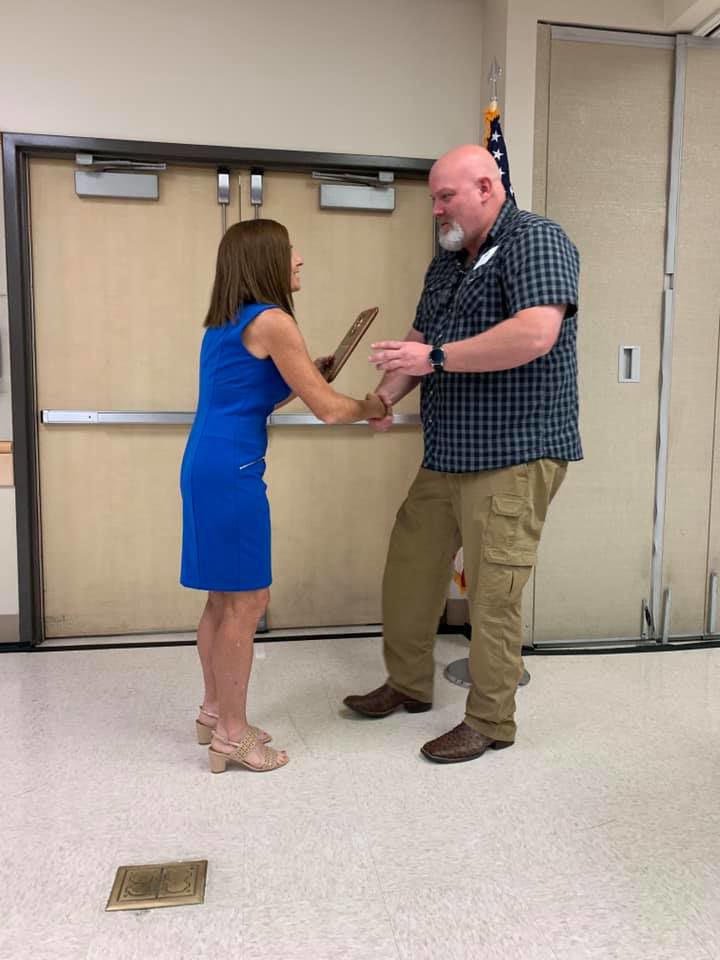 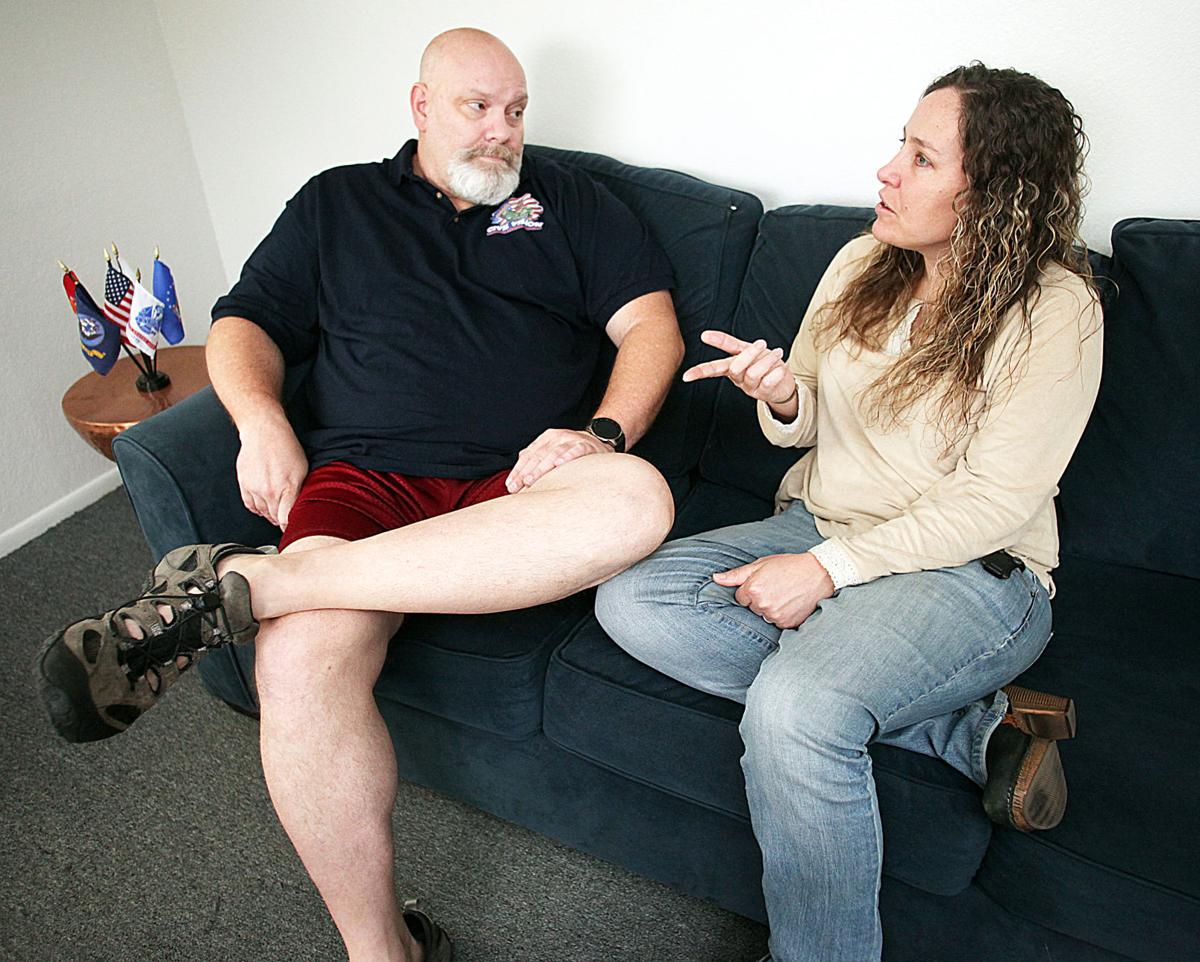 Keeping an eye out for his “teammates” is something Col. Tim Kirk has always done and will continue to do.

Last weekend, Kirk was recognized with Senator Martha McSally’s 2019 Veterans of Distinction award for his dedication to serving his country and veterans of the United States Military.

Kirk, who was chosen out of 66 other nominated veterans from across Arizona, was announced the recipient over the weekend at the Phoenix VA.

“It’s remarkably humbling more than anything,” he said. “... My first reaction was I’m not worthy to tie the shoelaces of some of those guys, yet alone be nominated for an award with them.”

On her Facebook page, McSally said she was “honored to recognize our state’s amazing veterans at my fourth annual Veterans of Distinction Awards. Arizona is a fantastic place to call home — and our veterans make it an even better place.”

Kirk says he believes he was chosen for the award because of his commitment to helping the veteran community in Sierra Vista through the Warrior Healing Center he created, in addition to his 25 years of active service.

His interest in the military started when he was a young kid — his father was a fighter pilot in the Air Force and flew planes during the Vietnam War.

After high school, Kirk attended the Air Force Academy in Colorado because his father told him those who went through the Academy were better pilots by the time they got to pilot school. So that’s what Kirk did. He was an officer after he completed his four years and spent the first half of his career in aircraft maintenance, which he described as “dynamic and challenging.” His role in the Air Force took him to Kuwait, Saudi Arabia, Alaska, Las Vegas, Singapore, South Korea, Europe and Afghanistan.

In the latter half of his 25-year career, Kirk participated in multiple joint missions with other branches of the military. From 2007 to 2009 he worked as a speechwriter for Chairman of the Joint Chiefs of Staff Admiral Mike Mullen.

He also spent time in Afghanistan as part of the Afghan Hands mission, which had US military personnel live with local civilians to learn the language and build relations throughout the cities and villages.

Kirk retired from the Air Force in 2014, but continued his service by working as a contractor. After retiring he went back to Afghanistan to teach soldiers about language and culture in order to prevent misunderstandings and avoid acts of violence.

When he returned to Sierra Vista from overseas, he decided to shift his efforts and help veterans, as well as families of veterans.

“I saw lots of people get wounded when I was in Afghanistan,” Kirk said. “My best friend was killed over there. I got to see firsthand what these veterans struggle with once they got back to the states.”

Kirk founded the Warrior Healing Center, located at 1838 Paseo San Luis, in Sierra Vista last year to provide a space for veterans and their families to find a variety of services. The space also hosts 37 other organization dedicated to helping veterans in the county, whether that’s in a time of crisis or providing them with resources.

“My goal wasn’t to open the doors until April of this year” Kirk said. “But we opened in July 2018 because of the demand.”

Kirk’s organization doesn’t take any money from the government but relies on donations from the community to continue operation. Kirk says it’s important for them to not accept government funding because many veterans are wary of organizations who do accept those kind of funding.

The Warrior Healing Center is hosting a fundraiser challenge through 22toend22.com as they are looking for donations of $22 a month. Kirk says if they get 500 people to contribute $22 a month the center will be “sustainable forever.”