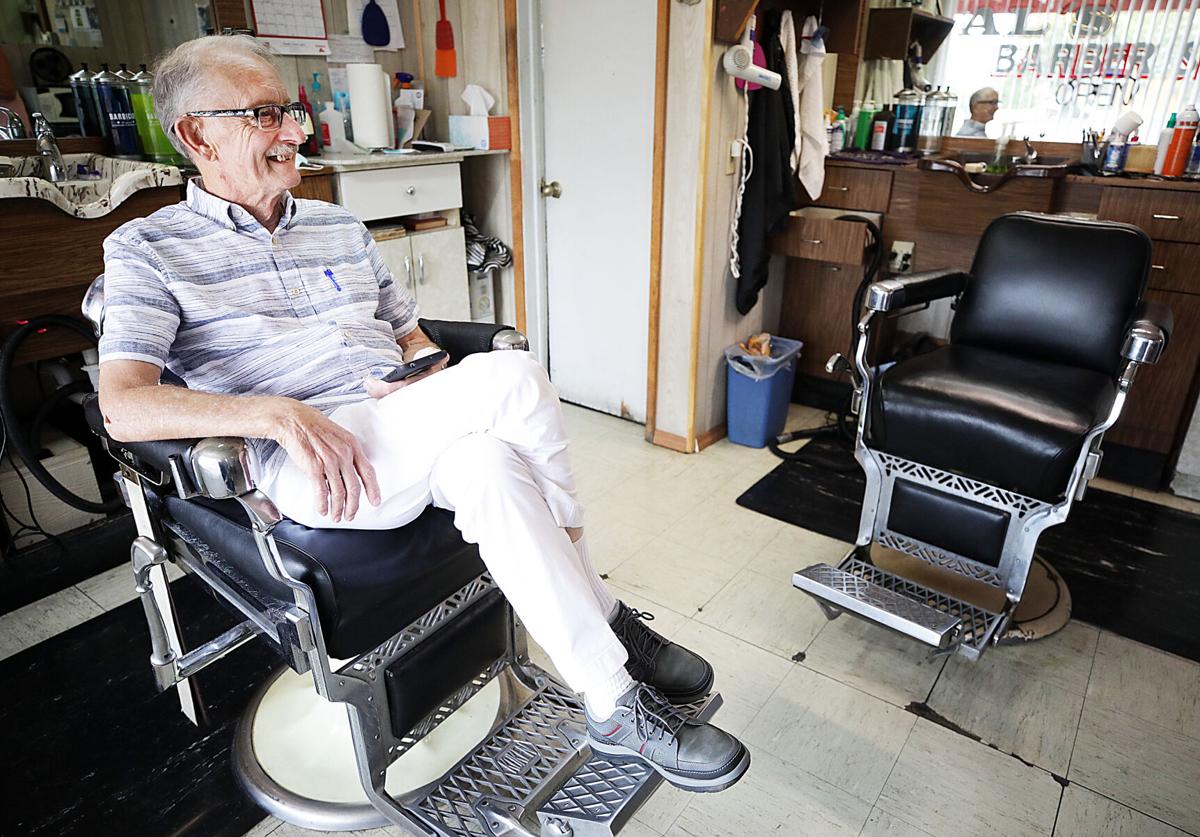 Al’s Barber Shop owner Cary Berg has owned the establishment, located on the southeast corner of Fab Avenue and Fry Boulevard, for 20 years. The city is moving forward with a resolution to purchase the property. 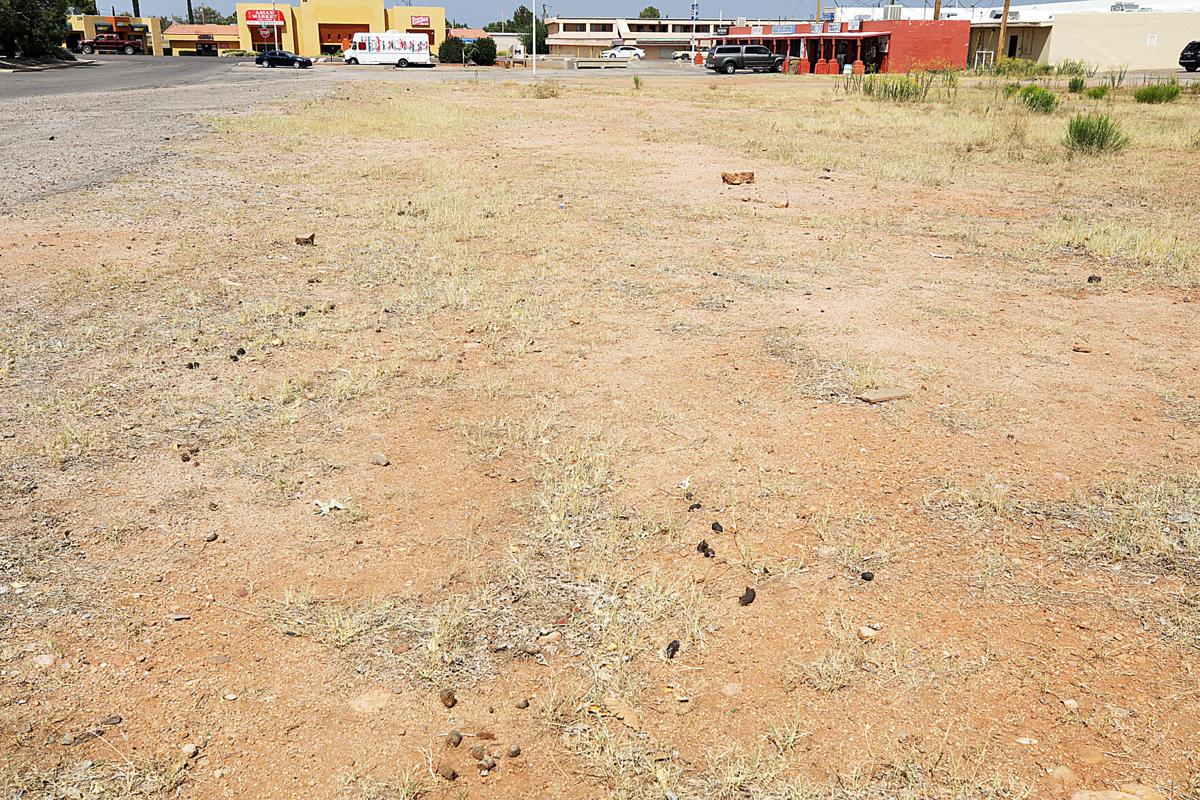 The city of Sierra Vista will be purchasing the southeast corner of Fry Boulevard and Fab Avenue and the accompanying lot.

Al’s Barber Shop owner Cary Berg has owned the establishment, located on the southeast corner of Fab Avenue and Fry Boulevard, for 20 years. The city is moving forward with a resolution to purchase the property.

The city of Sierra Vista will be purchasing the southeast corner of Fry Boulevard and Fab Avenue and the accompanying lot.

SIERRA VISTA — A small shopping center in the heart of the West End on Fry Boulevard and Fab Avenue will soon become the property of the City of Sierra Vista.

The dark, reddish-brown strip center, with four businesses that face Fab and an adjacent vacant lot, will be purchased for $230,000. The total land size is 1.34 acres, city diagrams show.

“We have a willing seller,” City Manager Chuck Potucek said Tuesday afternoon at a special City Council meeting called to discuss the purchase of the property. “The purchase is not in the budget, but we have a capital budget and money is budgeted.”

The properties will be a focal point in the city’s continuing efforts to revamp the West End. The resolution passed unanimously by the panel on Tuesday afternoon shows that by acquiring the two lots, the city would have the “potential to assist with storm water mitigation, beautifying the area, and to provide additional space for community special events.”

But it’s not yet clear what the city will do with the parcels once they acquire them. The strip center will be demolished next year. Mayor Rick Mueller said there will be a strategic planning session with newly-elected council members to discuss the possibilities for the properties.

Once it’s decided, the plan would tie in with the revamp of the West End, which the city hopes to turn into an inviting, beautifully landscaped and pedestrian-friendly area replete with eateries and entertainment.

On Tuesday afternoon though, the only signs of life at the 61-year-old shopping center at Fry and Fab was Cary Berg, owner of Al’s Barber Shop. Three other businesses at the center — Sierra Vista Smoke, Snake Eyes Tattoo and Mike’s Swap — were closed.

The 76-year-old Berg, sitting in one of the barber’s chairs inside his small but tidy and air-conditioned shop, said rumors began percolating last month that the city would purchase the strip center. Potucek said the tenants had all been informed, but Berg said it wasn’t confirmed.

Berg said he will sell everything in his shop and retire, unless he can find another small space like the one he’s operated from for about 20 years.

Meanwhile, a sign inside Sierra Vista Smoke that could be seen from outside the glass door, said: “Going out of business. Cash Only. Sorry. All Sales Final.”

At Mike’s Swap, there was a tiny sign pasted to the front door with tape that informs customers that the shop Mike’s would be closed “a little bit longer...” but for COVID-19 reasons.

Each of the businesses will be allowed to remain at the strip center until their individual leases expire, Mueller said.