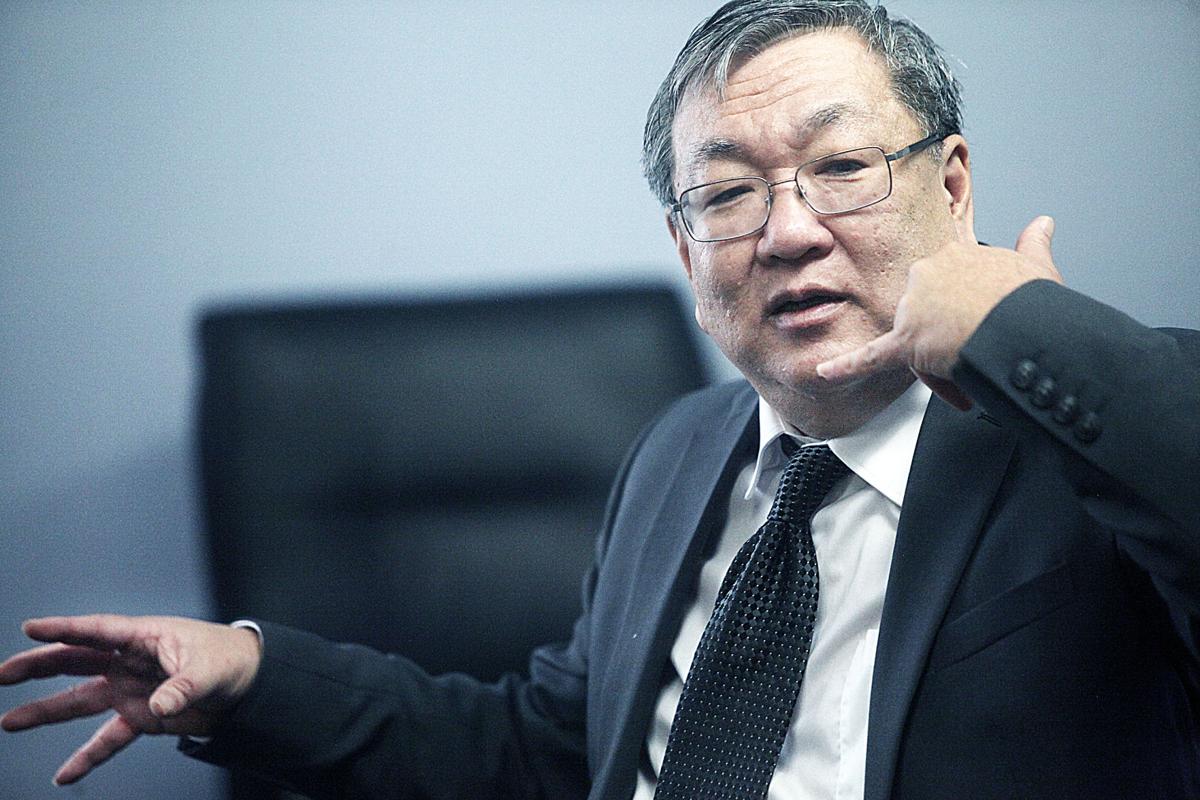 FCC Chief of Consumer Affairs and Outreach Division, Lyle Ishida, talks to county supervisors and meeting attendees about the growing issues and problems with robo calls. 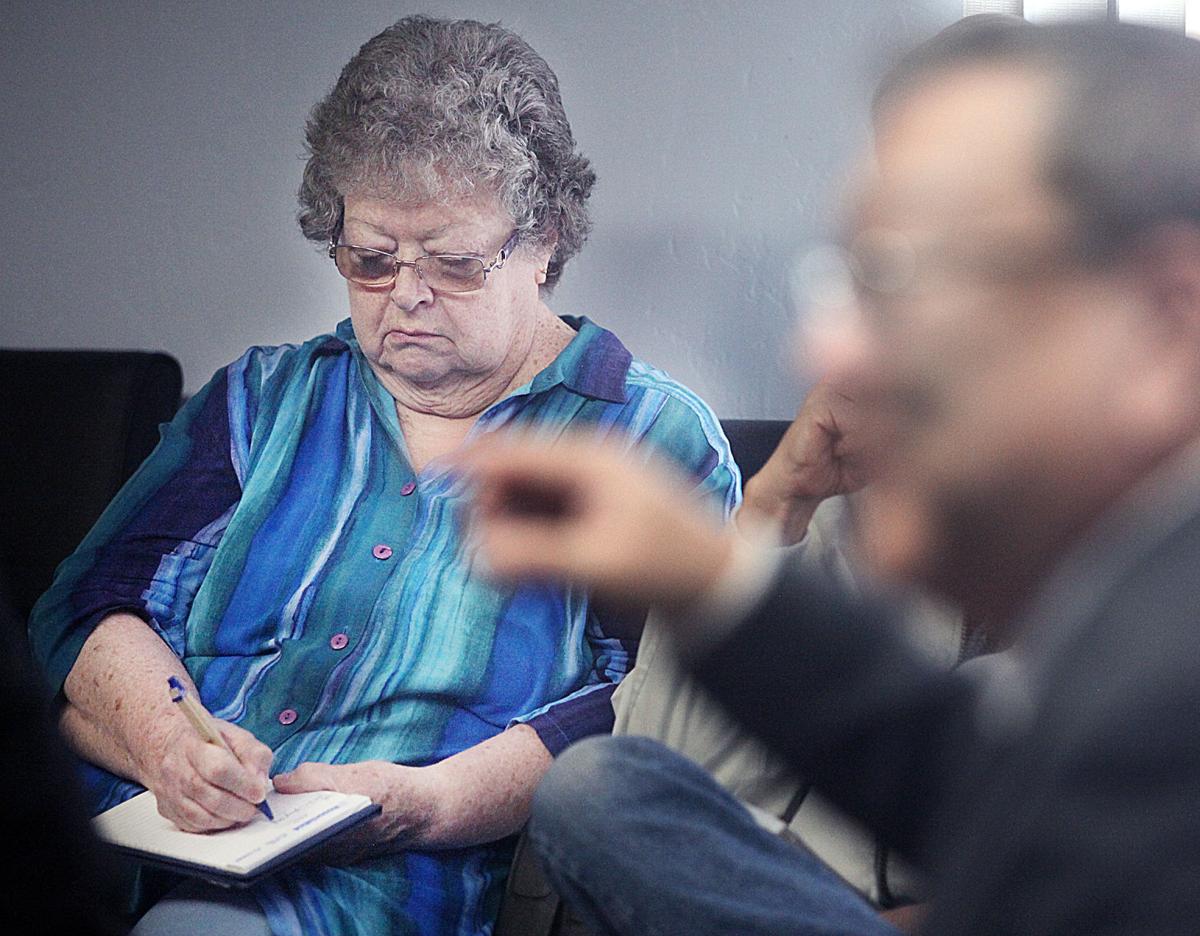 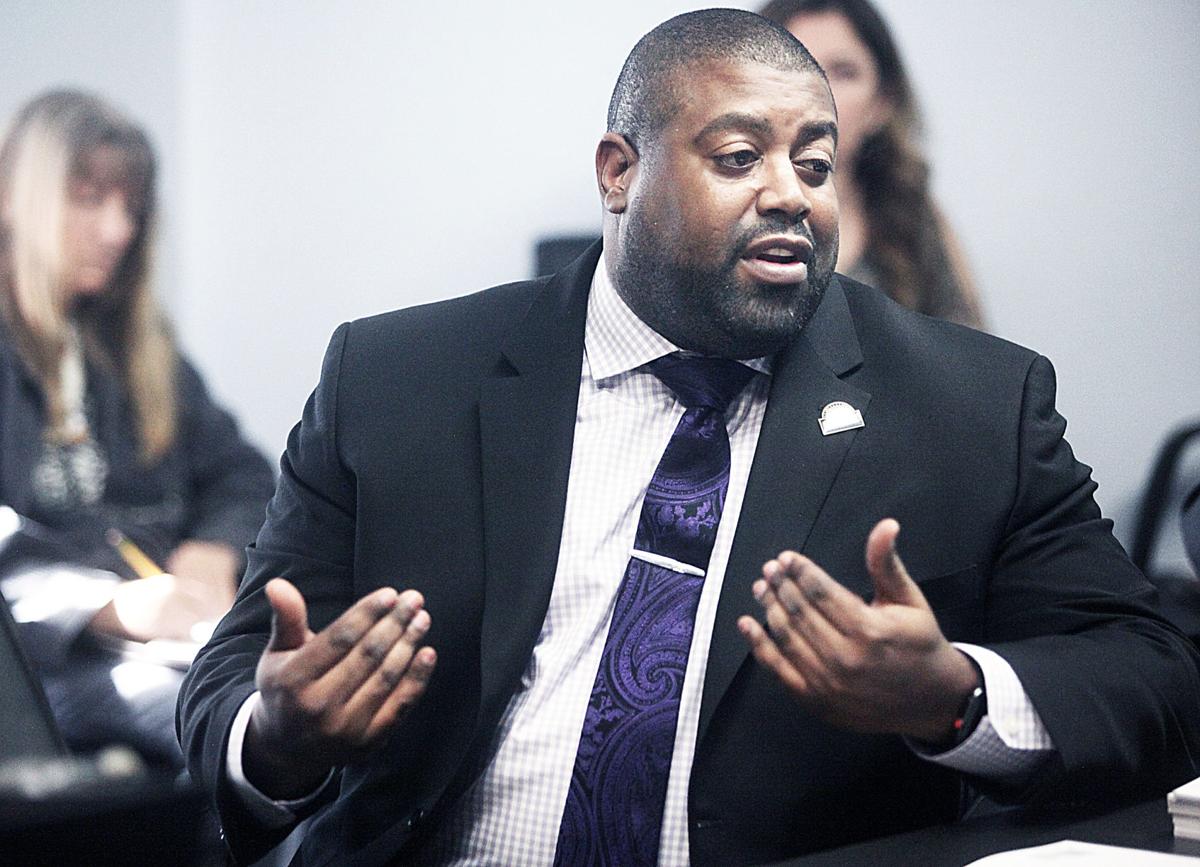 FCC Chief of Consumer Affairs and Outreach Division, Lyle Ishida, talks to county supervisors and meeting attendees about the growing issues and problems with robo calls.

BISBEE — Robocalls, those sometimes prerecorded calls coming in on cell phones, are more than just an annoyance, according to Lyle Ashida, Federal Communication Commission Chief of Consumer Affairs and Outreach Division.

Unfortunately, they can lead those less informed callees down a path to financial ruin, particularly targeted citizens like the elderly or survivors of deceased family members or those in low income brackets, he told the Cochise County Board of Supervisors, staff and members of the public in a work session Wednesday.

“The FCC is committed to protecting you from these calls,” said Ashida. “We were brought up to be polite and answer the phone. But, today, we need to be more careful. It’s a different world now.”

Fraud complaints rank No. 1 not just in the Arizona, but in Cochise County, he reported. The FCC receives thousands of complaints and while officials try to plug one gap, new technology opens another.

These days, computer generated phone and cellphone numbers are not worth anything until someone answers the phone. It is at that moment, the number is tagged as being active, he explained. Lists of active numbers are compiled and sold and sometimes people do not realize the problem until it is too late.

“There is no magic bullet,” he admitted. “But, we are trying.”

With the elections coming up, people will still get robocalls from the various political parties and organizations. They are legal and considered a public service to inform people of the issues and candidates, he said.

Verizon and other cellphone carriers provide applications to block unwanted calls, some at no charge. The call will come in, but the cellular company will block it after it gives you a few seconds to determine if you recognize the number or not. Once it is marked as potential spam, the number is blocked.

Landline carriers as well can now block potential spam calls since a new regulation was passed. In the past, telephone companies were required to complete all calls. Now, they are allowed to block suspicious numbers upon detection by their computer systems, he continued.

He explained how a call can come in to a phone and it looks like a local number. Though a person does not recognize it, he answers it anyway. That is called “spoofing” and it can lead fraud.

A favorite scam is one used by thieves who call the elderly and say money has to be paid to bail out a grandchild. Money from life insurance policies or home mortgages are the spoils.

“They can be nefarious actors and they’re good at what they do,” he added. “People face a tragedy with no way out.”

Alma Hughes, FCC Consumer Education and Outreach specialist, said an 80–year–old man was scammed out of his life savings and ended up committing suicide because he saw no way out of the predicament he was in.

She went on to talk about efforts to inform seniors through the American Association of Retired People (AARP) and other senior organizations to raise awareness of the problem.

Ashida emphasized once the money goes, or the personal information goes, it is lost and cannot be recovered due to the intricacies of technology that hide the origins of scammer phone numbers.

“The elderly get scammed the most,” she said.

And, there is more, Ashida added. There is crabbing. That occurs when a small charge is added to a bill by an unknown third party. It could be a horoscope charge, a sports update fee, a number of different little fees added to a bill not approved by you.

“It’s important to check all your bills for charges you don’t recognize,” he cautioned. “They are stealing from you. The final line of defense is educated consumers.”

Traveling with Ashida, Hughes and Keyla Hernandez-Ulloa, associate division chief consumer affairs, was NaShid Dickerson, a program analyst with the Department of Veterans Affairs. He wanted to make sure rural county veterans and retirees had the information they needed to take advantage of the services the Veterans Administration has to offer.

The Do Not Call Registry

Enforcement Of The Do Not Call Registry

The FTC takes aggressive legal action to make sure telemarketers abide by the Do Not Call Registry. To date, the Commission has brought 134 enforcement actions against companies and telemarketers for Do Not Call, abandoned call, robocall and Registry violations. To date, 121 of these FTC enforcement actions have been resolved, and in those cases the agency has recovered over $50 million in civil penalties and $71 million in redress or disgorgement. In 2017, a federal court ordered penalties totaling $280 million and strong injunctive relief against satellite television provider Dish Network for millions of calls that violated the FTC’s Telemarketing Sales Rule, the Telephone Consumer Protection Act, and state law. The civil penalty award included $168 million for the federal government, the largest civil penalty ever obtained for a violation of the FTC Act.

What you can do to prevent being scammed

Look for apps that help block unwanted calls for your cellphone.

Don’t answer calls from an unknown number even if it looks local.

Don’t say anything when you answer.

Never say “Yes” to anything on a call you do not initiate.

Never agree to give money or personal information over the phone unless you can independently verify the caller.

For more information and to file complaints, visit the website: fcc.gov/consumers and https://consumercomplaints.fcc.gov/hc/en-us.