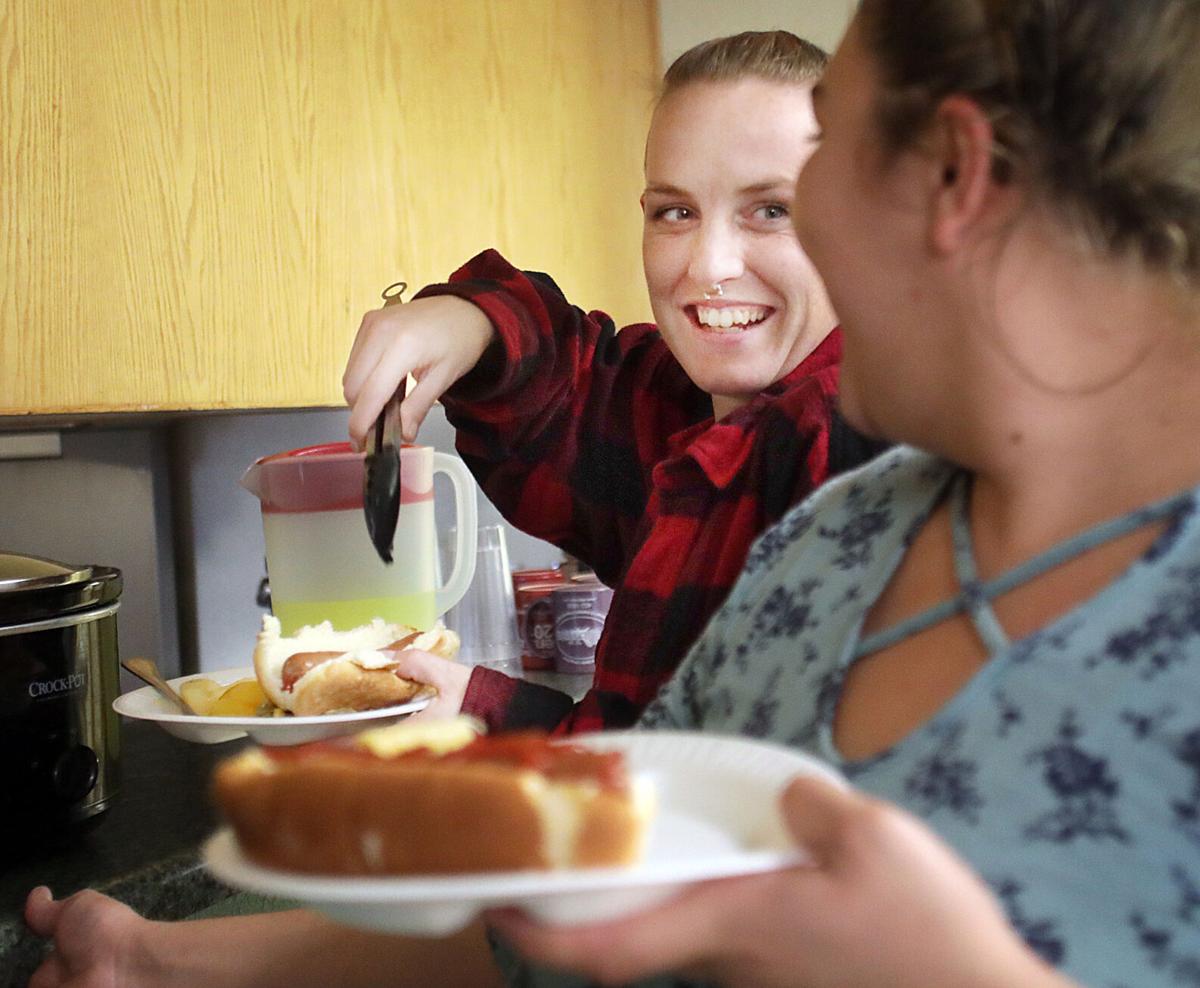 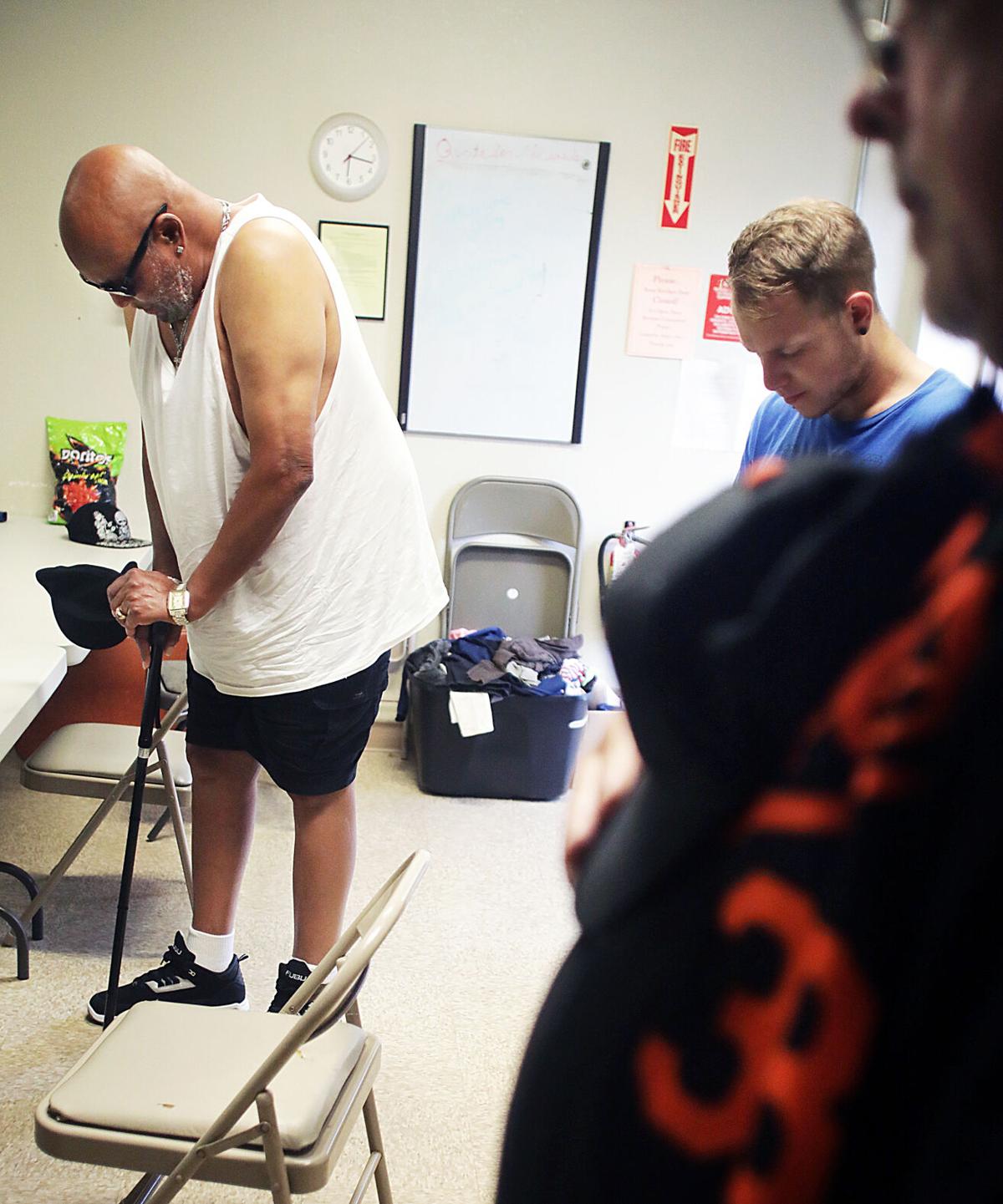 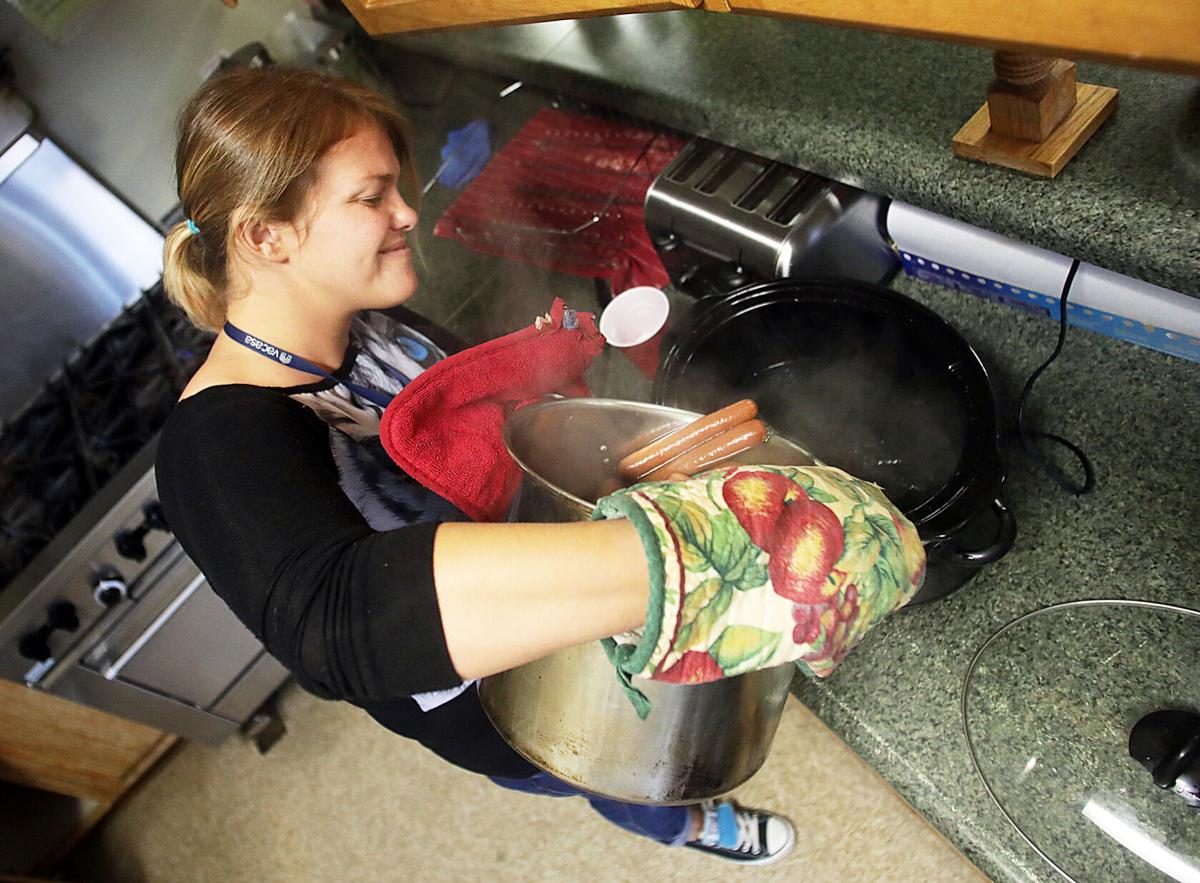 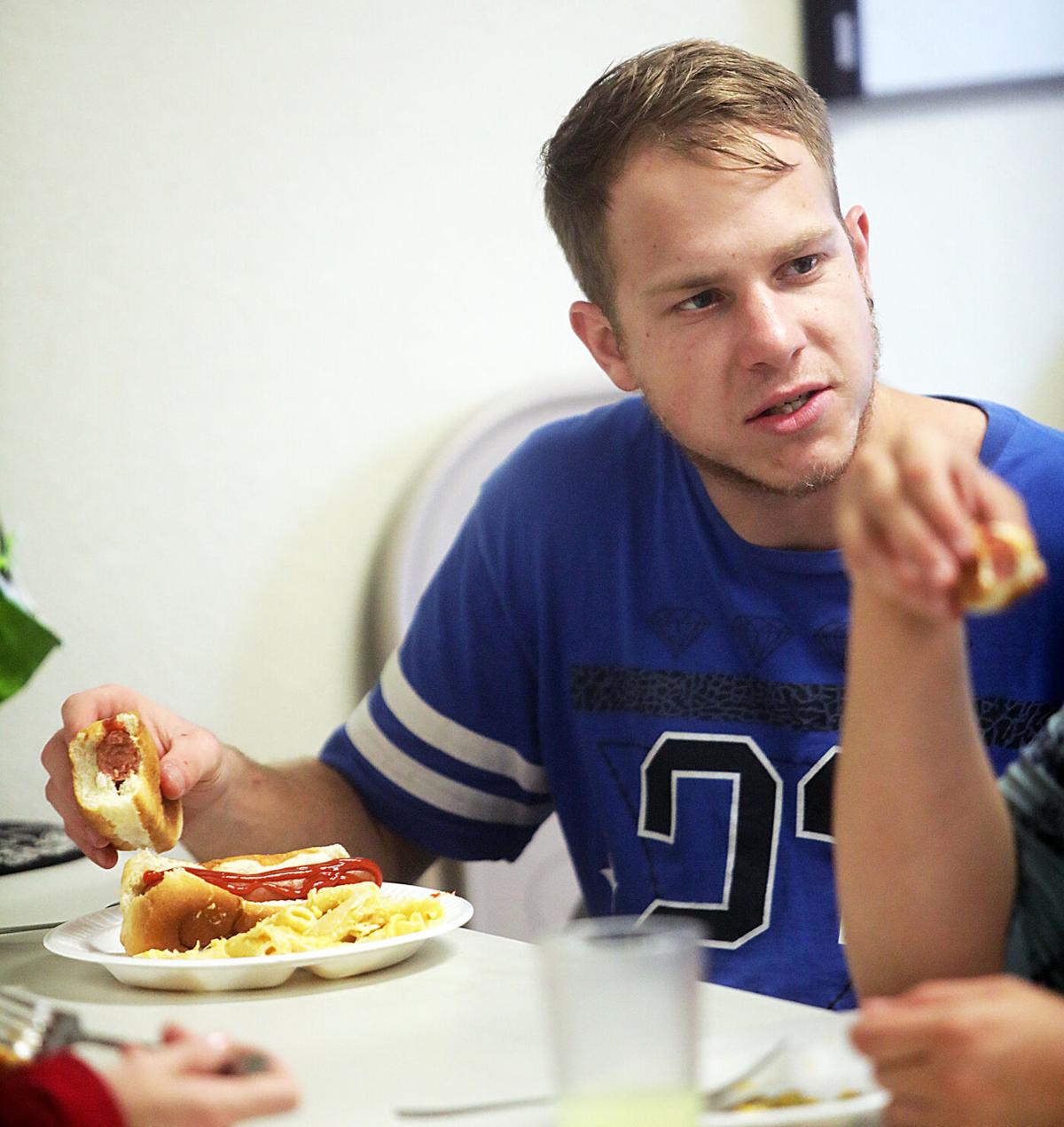 SIERRA VISTA — With the support of the community and government assistance, Good Neighbor Alliance won’t have to close its doors to those it serves.

The Sierra Vista homeless shelter was on the brink of closing its doors and suspending non-grant funded programs at the end of June. They needed $200,000 to keep the shelter operational and open for a year.

However, the daunting task was met in time to keep the doors open and provide a place for the homeless community in Sierra Vista.

GNA board vice president Mignonne Hollis said as of Wednesday, they have collected roughly $150,000 to keep shelter programs running. She said they didn’t have to shut down any of the programs in July like they feared.

“We’re really excited,” she said. “We are incredibly grateful for all the money that we’ve received.”

GNA is advertising for two positions, a program director and office coordinator, since they have the funds now. Part of the program director position will be coming up with fundraising ideas to help generate the final $50,000 they need and to help the shelter be sustainable for as long as possible.

Most of the money they received has come from state and federal relief packages. Hollis said they received $50,000 from the United States Department of Housing and Urban Development, and another $53,693 from Governor Doug Ducey’s July 21 announcement of the disbursement from the AZ Coronavirus Relief Fund to support homeless Arizonans.

Hollis said they have been told by the governor’s office that another round of funds will be released within the next week.

Locally, GNA also received a $40,000 grant from the Legacy Foundation of Southeast Arizona and about $10,000 in donations from community members. They are working on scheduling a meeting with the City of Sierra Vista as there may be additional funds they qualify for.

“This community is just a giving community,” Hollis said. “We’re fortunate to be here.”

Aulora Cluff, Mrs. Arizona Petite 2020, is hoping to use her platform to help raise awareness and money for the lone homeless shelter in Sierra Vista. Cluff is looking for community members to show off their talents via recorded or a live Facebook video. She will be posting cosplay videos and selling her artwork, with all proceeds going to Good Neighbor Alliance.

Her plan is to post a video everyday from Aug. 7 to Sept. 4 on her Facebook page for people to enjoy and make a donation to GNA if they’d like.

“I’m very tender-hearted,” Cluff said. “Since I was a kid I’ve always wanted to help the homeless.”

She added it was her mom who told her the local homeless shelter was struggling on the verge of closing. After hearing that she decided to use her platform to help.

“I’ve been here four years and I had no idea we had a homeless shelter,” Cluff said. “I never experienced homelessness but I know a lot of people that have had that in their path.”

For those interested in more information about Cluff’s fundraiser or signing up to participate should email her at mrsarizonapetite2020@gmail.com. To donate to GNA or learn more, visit www.svshelter.org or call (520) 439-0776.