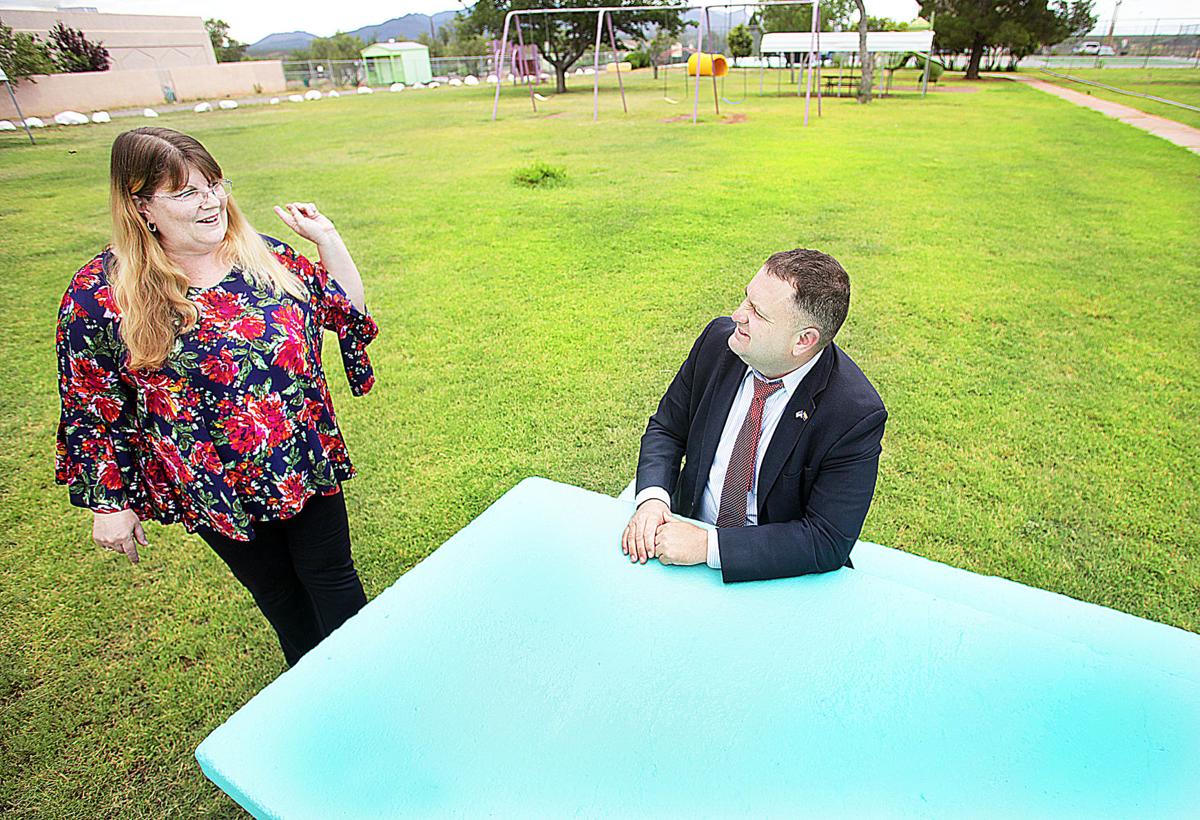 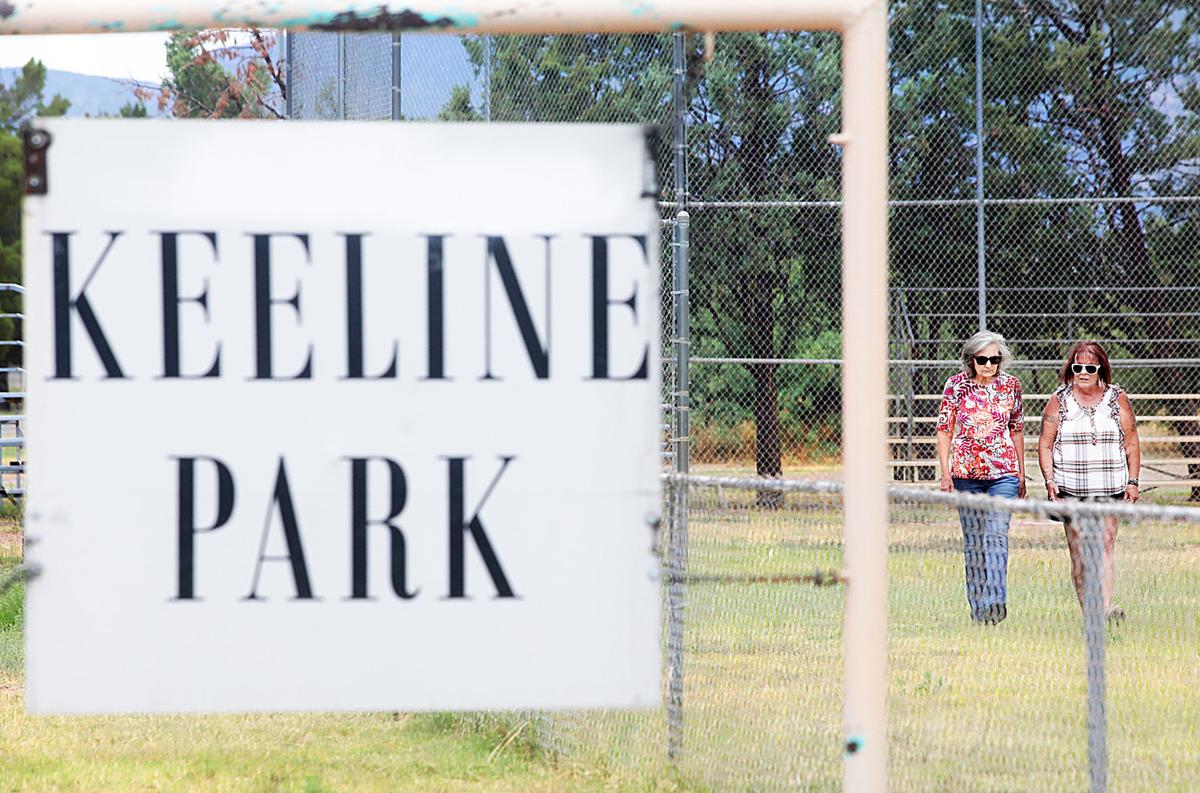 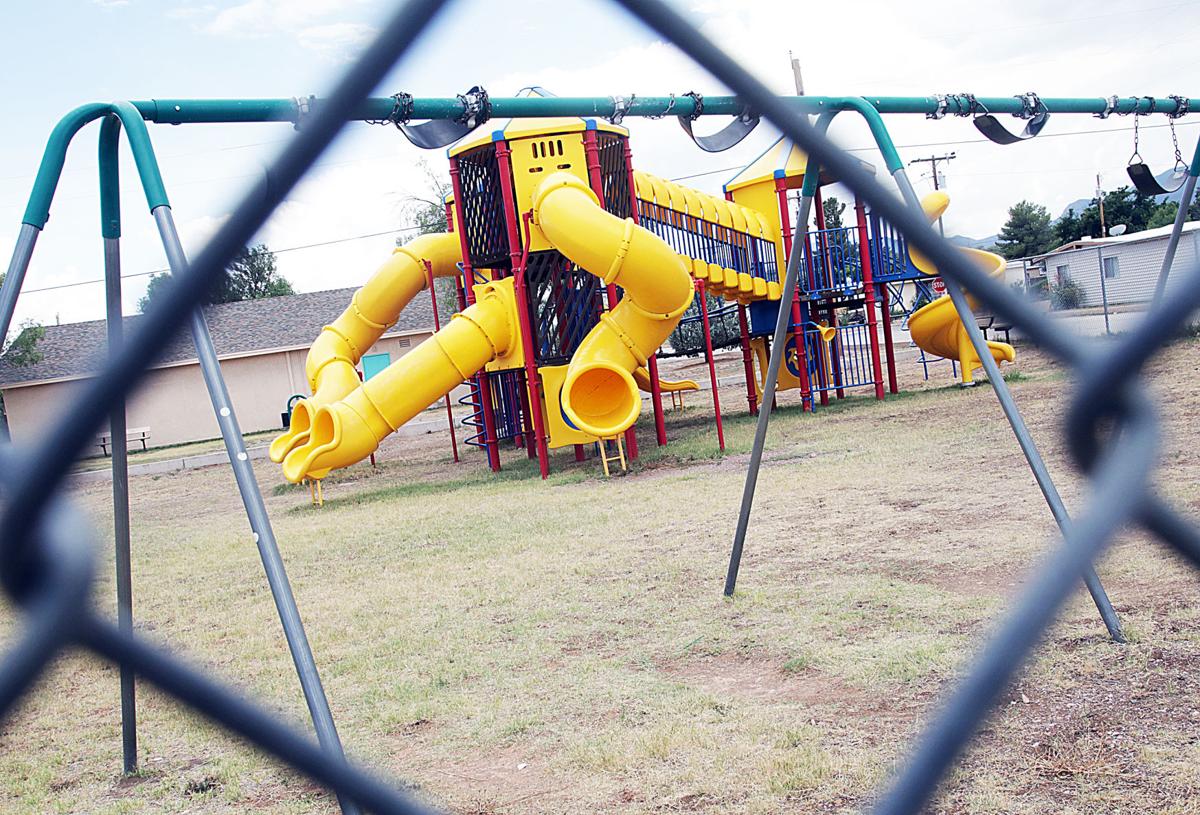 Hunt Park, located behind the Huachuca City Community Center is also in line for the block grant improvements.

Hunt Park, located behind the Huachuca City Community Center is also in line for the block grant improvements.

HUACHUCA CITY — Parks in Huachuca City will be undergoing major improvements, with a number of projects expected to start early next year.

Thanks to a $480,000 Community Development Block Grant (CDBG), with funds from the Arizona Department of Housing Regional Account, the community’s six parks will be seeing some significant upgrades.

“Community Development Block Funds are used to help low-to-medium income persons and areas, alleviate slum and blight, or take care of urgent needs that have been identified in a community,” said Suzanne Harvey, director of Huachuca City’s community services.

“In late 2019, the town began the process of selecting a potential project for the CDBG funds by reaching out to the community for input,” she added.

Two public hearings, one in December 2019 and one in January, were held where residents provided suggestions for a wide range of projects. Some of those included a list of improvements to different community facilities, such as a new kitchen for the senior center, upgrades to the town’s water system, road repairs, an interconnecting walkway between upper and lower Huachuca City and park improvements.

After prioritizing the suggestions, town council members voted to use the funds for a Parks Improvement Project, a recommendation they felt would have the most impact on the quality of life for the majority of residents.

“After the council’s decision, we organized informal community feedback sessions about specific improvements folks would like to see at the different parks and then compiled the community’s input,” Harvey said.

“We talked to people of all ages, adults and kids. While holding a meeting at Hunt Park in lower Huachuca City, I approached a group of young boys who were playing basketball and asked them what kinds of improvements they would like to see for the park.”

“They said they wanted more water fountains, a new basketball court and bathroom repairs. We were thrilled to get their input and included their ideas on our list,” she said.

Finding ways to get rid of those irritating “goatheads” — invasive plants that produce burrs — was a resounding theme that came up at nearly all the parks.

“I’m impressed with the community feedback and the quality of suggestions made by residents,” said City Manager Philip Cushman, who is fairly new to the area. “There has been excellent community involvement in this project, and I look forward to getting started on making these great ideas a reality.”

SouthEastern Arizona Governments Organization is administering the grant and the projects are expected to start in the spring, Cushman said.

“We made a document on how to spend the money, and now we’re creating the scope of work,” he added.

Cushman also praised town council members for their commitment in listening to the community when it comes to how they want the money used.

Councilmember Cynthia Butterworth said the upgrades are “way past due,” as they give the community places for gatherings and healthy outdoor activities.

“We’re so pleased to be receiving these funds because they benefit so many in our community,” she said. “We were very pleased by the response we got at the different meetings and the great input from the residents.”

Vice-mayor Donna Johnson shared those comments by noting that park improvements benefit the entire community, from babies to seniors.

“We all love our parks, and these upgrades will be enjoyed by all of us,” she said. “And our parks are in desperate need of repairs. We’re so fortunate to be receiving this grant money and will be doing our best to get the most out of the grant dollars.”

While glancing across Leffingwell Park during a Thursday interview, Jim Halterman, the town’s public works supervisor, said the park looks the same today as it did when he was a kid growing up in Huachuca City.

“It’s about time that we do this for our community,” he said. “When I heard about the grant money, I really wanted it used for the parks, so I’m really happy that this is what the community wanted.”

“Now that we know what improvements we’re going to be making, I’m anxious to get the project started.”