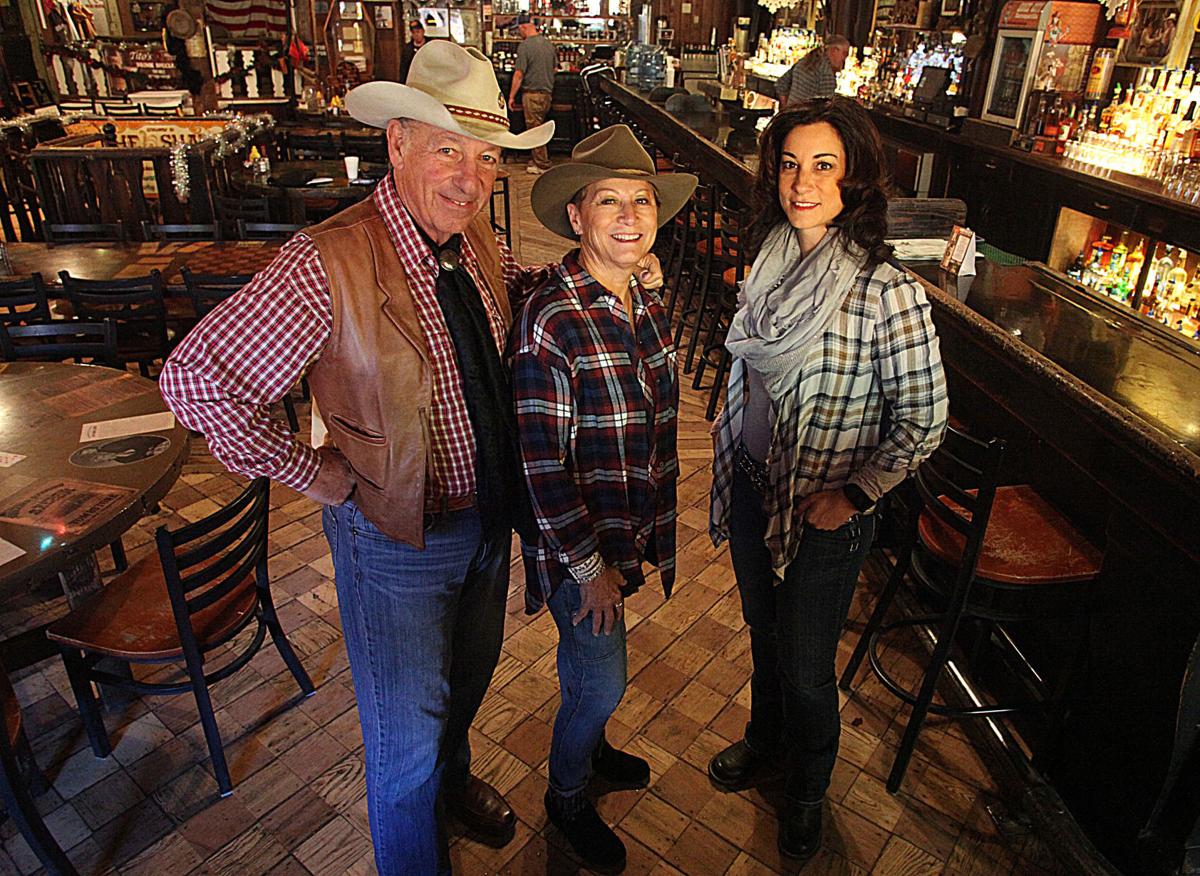 Susan Wallace, right, stands with her parents, Big Nose Kate’s Saloon co-owners Steve and Gloria Goldstein, in 2016. The family has owned the establishment since 1982. 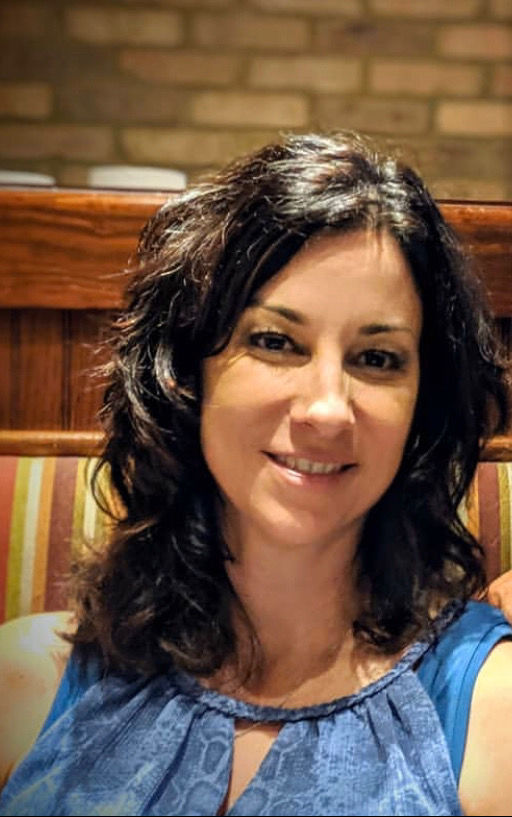 TOMBSTONE — Tombstone Chamber of Commerce President Susan Wallace has lived in Tombstone most of her life and is a 1986 Tombstone High School graduate. “My parents are Tombstone business owners and have deep roots here,” said Wallace, who loves the town and is passionate about its success as a tourist destination and vibrant community for families.

Wallace started out as a chamber board member in 2011, and became the organization’s president not long after that.

“So I’ve been involved with the Tombstone Chamber of Commerce for a few years now,” she said. “Since I started in 2011, the chamber has been through three mayors and four city councils.”

In the following Q&A with the Herald/Review, Wallace talks about the chamber’s role in Tombstone as an important marketing and publicity arm, funding challenges that have impacted the organization’s ability to market the town, and Tombstone’s intriguing Old West history that makes it a destination draw that visitors enjoy.

Herald/Review: What is the primary role of the Tombstone Chamber of Commerce?

Susan Wallace: “When I started as a board member in 2011, the chamber of commerce was set up as a marketing arm for the City of Tombstone.

Funding for the chamber and its marketing efforts came through bed tax funds and money raised at Boothill Graveyard. At that time, 98 percent of what we did as a chamber involved putting marketing plans together to promote the city and tourism. So, we created and managed marketing plans on behalf of the City of Tombstone, and our marketing campaign was quite successful, expanding across the country and other parts of the world.

HR: In 2019, the Tombstone Chamber of Commerce experienced a major change in its funding sources. How has this change impacted the organization, if at all?

SW: About a year ago, in April 2019, the City of Tombstone did not renew its bed tax and Boothill contract with the chamber. So, we lost very important funding that we relied on for promotional and marketing purposes. Because of those funding cuts, the chamber primarily functions on membership dues, which presents a huge challenge for us.

When we had a comprehensive marketing plan, we promoted the town and its events through social media, television and print advertising and billboards. Our advertising reach literally extended all over the world. But all that has changed now that we’re operating on a shoestring budget. In spite of this, we’re still answering our phones, updating all five of our Facebook pages and maintaining our website.

(Wallace who also spoke of the organization’s role in keeping the public informed while responding to a high volume of calls that come into the chamber office.)

We’re fielding questions every single day: “Where do we eat? Where should we stay?; Where do we park?; What events are happening?; Who do we contact for parade information? What are the best times of year to visit Tombstone?,” are examples of some of the questions we hear all the time.

Unfortunately, we don’t know how long we’ll be able to keep functioning like this. Our all-volunteer board does an amazing job of stepping in to help. But there’s only so much we can do.

HR: Despite the current challenges, what are the town’s positive features that contribute to its draw?

SW: Tombstone is an amazing place, rich with Old West history and incredible attractions. Everyone knows about the OK Corral gunfight, but there’s much more to the town than that historic gunfight. Tombstone exists because of Ed Schieffelin and his silver mine claims. There’s the African American influence with the Buffalo Soldiers who played a huge role in this area’s history. And there’s the Chinese influence and the Jewish influence. Tombstone is also known for its ranching and cowboys, and for the role it had in our country’s westward expansion. By 1881, during the town’s heyday, it’s estimated that the population was between 15,000 and 20,000. The town’s historically recognized period of significance is from 1879 to 1929 because so many events were happening in our country and Tombstone during that period of time. We even had a train that came into Tombstone up until the late 1950s, which a lot of people don’t even know about. So, when you think of the Old West, it’s intriguing history and all the amazing events that shaped this area, Tombstone is right in the middle of all that.

(Wallace also touched on the town’s busiest season for tourism.)

We have tourists year round, but the main influx of visitors come in the spring and fall. The chamber’s marketing plan and promotion efforts worked to draw people into town during some of the slower times, and those efforts were working.

HR: What concerns do you and chamber board members have when it comes to the dip in Tombstone’s marketing efforts?

SW: Everyone who sits on our board is a business owner or an officer with a nonprofit. Tourism is Tombstone’s lifeblood, and our board certainly understands this. Our business leaders know that marketing and networking are a big part of what keeps the Old West history and heritage alive in our town. They know that people have to be reminded of what is happening, and that’s where our marketing plan was a huge asset for the town.

Our big concern is — without actively promoting our town and its events — tourism will drop off and people will forget we’re a real place with a lot to offer. We’re functioning on a shoestring, but will continue to keep going for as long as we can. I’m discouraged about our current situation, but we’re still here. We are, after all, “The Town Too Tough to Die.”