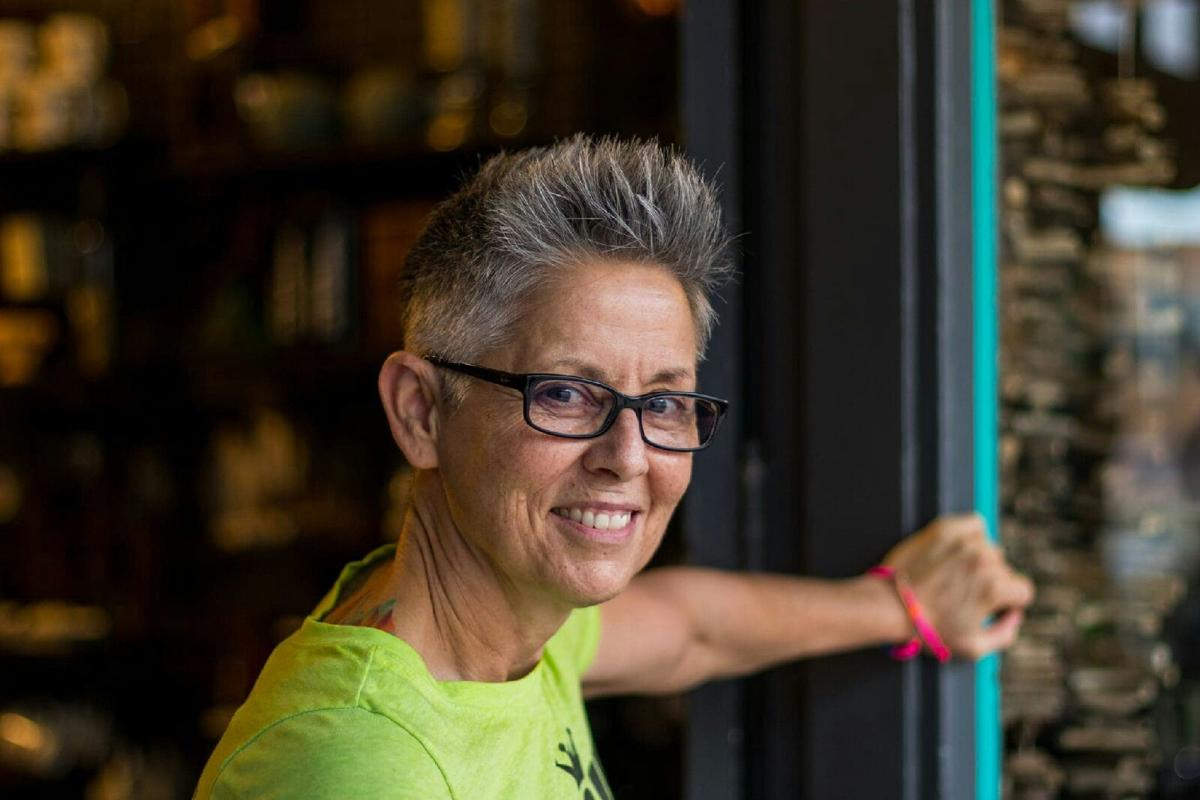 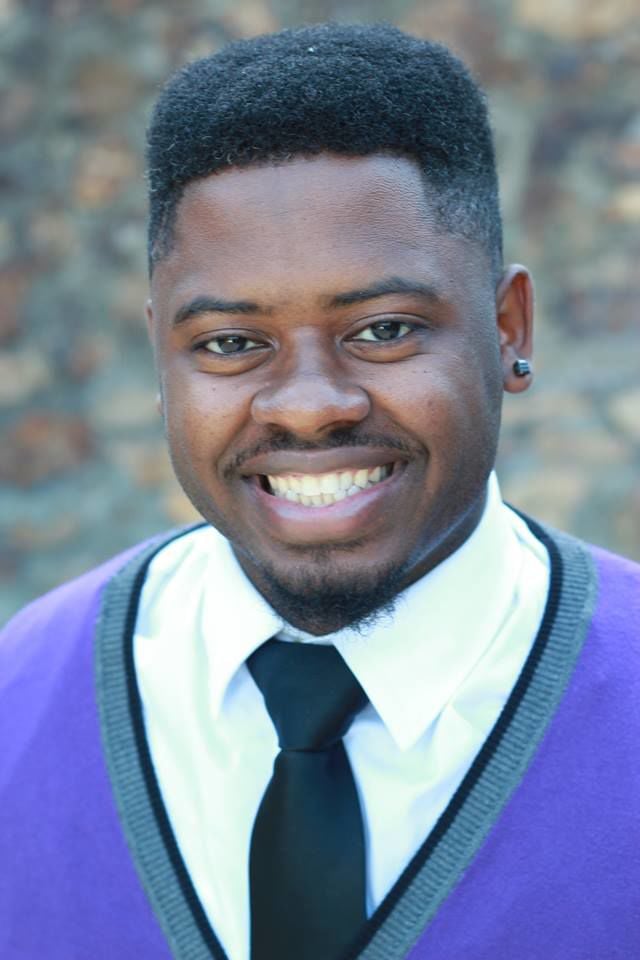 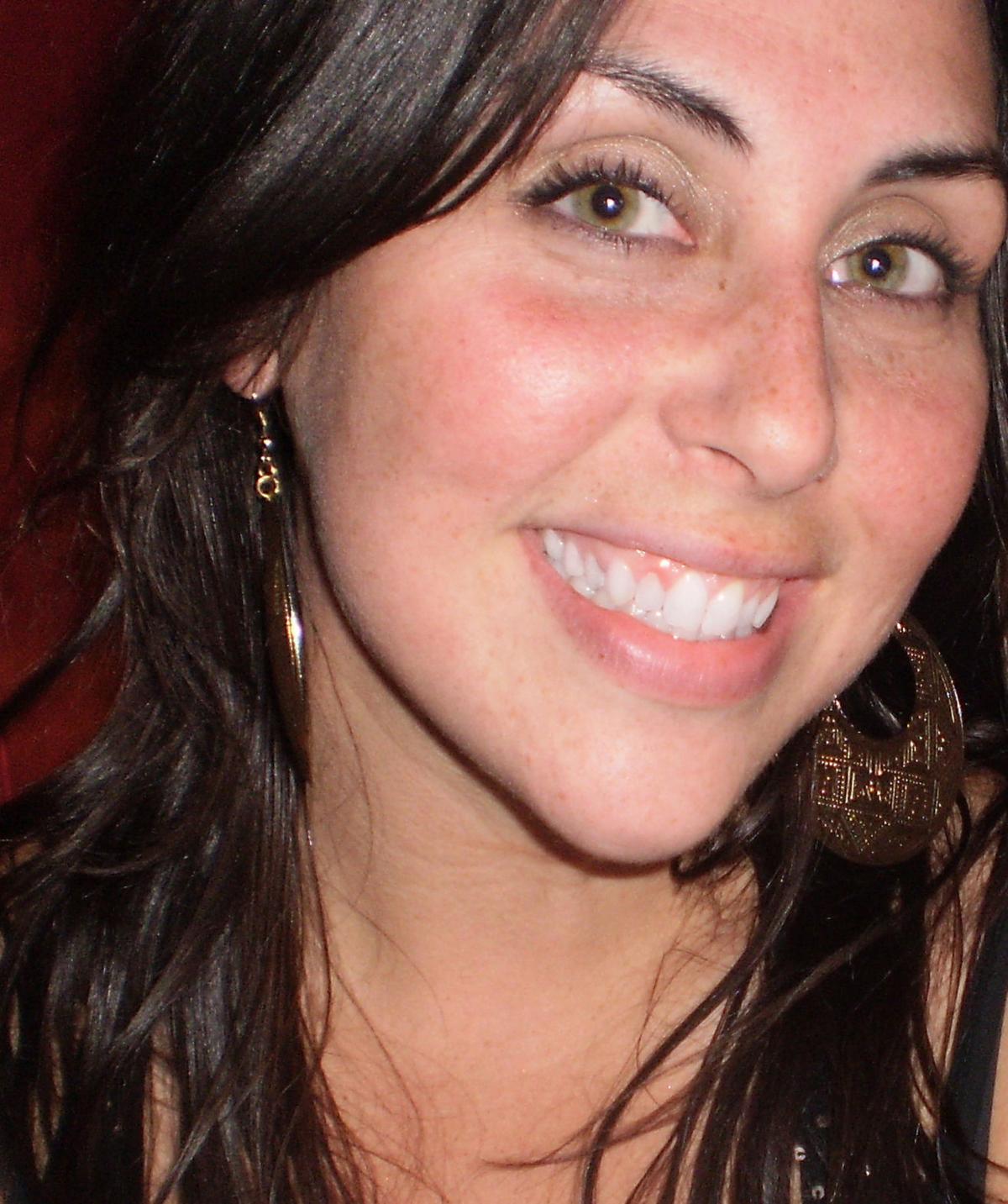 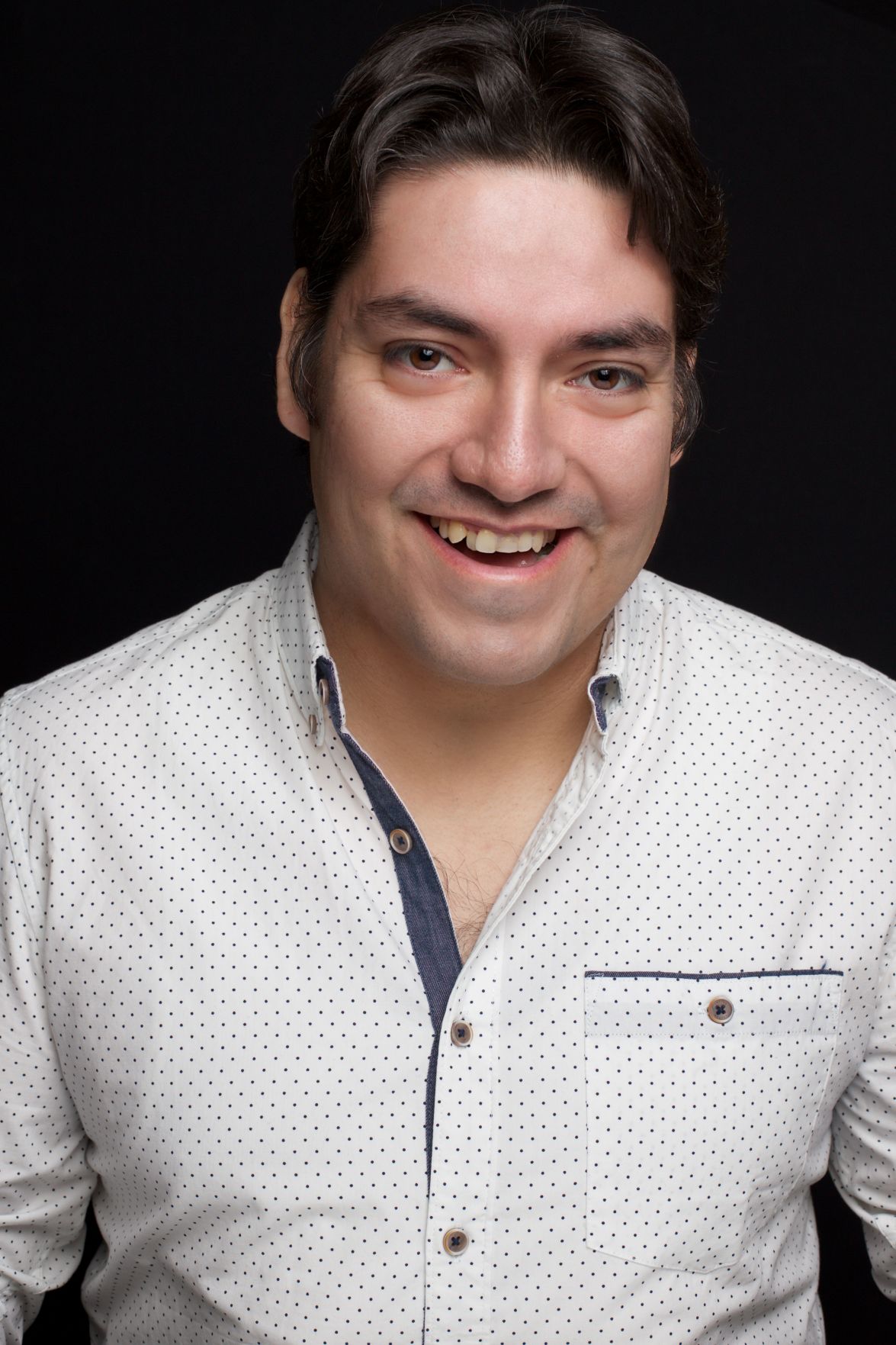 What’s better than ringing in the New Year? Laughing it in.

Created by Herald/Review Media, the event was designed to provide “a fun way to enjoy a safe New Year’s Eve in Cochise County.”

The fun begins at 7 p.m. on Tuesday, New Year’s Eve, at the Klein Center for the Performing Arts on the Buena High School campus, 5225 E. Buena School Blvd. Three out-of-state comedians will be featured, each bringing their very different life experiences to the stage through stand-up comedy. They include: Kate Ghiloni, Jose Barrientos and BT Kingsley.

“I’ve worked in other markets similar in size to Cochise County that would bring in comedians for a community event,” Sorenson said. “Our event committee brought up the fact that there wasn’t much to do in Cochise County to ring in the New Year and we wanted to try something different.

“We’re excited to bring this event to the community as we enter a new decade in 2020.”

The show’s emcee meanwhile, is local comedian Marilyn Lopez — aka MLo — who by day works as a registered nurse at Canyon Vista Medical Center’s Behavioral Health Unit. Lopez, 57, a native Californian, has lived in Sierra Vista for five years and says being a comedian is a lot harder than being a nurse.

“I had to overcome stage fright,” Lopez said in a telephone interview. “Once I did that, then it was fine. But on stage, you’re up there alone. And you never know if people are going to think you’re funny.”

Lopez has been a comedian for a decade. She said friends encouraged her to get up on stage after they discovered her humor in group settings. On her Facebook page she describes herself as: “Registered Nurse by Day — Bomb Ass Comedian By Nite.”

Meanwhile, the trio of comics slated to appear at Laugh-In 2020 have impressive resumes, Sorenson said.

”Our opening comedian is a young woman I worked with in Portland, Maine, who performs at comedy festivals across the United States and trained at Second City in Chicago. We stayed in touch for the past decade and I’m thrilled to book her for this event,” Sorenson said. “We worked with a booking agent out of Los Angeles that I have worked with in the past to bring in Jose Barrientos and BT Kingsley; both have been featured on Comedy Central and HBO specials.

”Kingsley has recently been cast as part of Kevin Hart’s Kevin Hart Presents Next Level,’ a stand-up series of half-hour specials on Comedy Central,” she said.

The Herald/Review will hold a one-day sale on Saturday at the newspaper’s office, 102 S. Fab Ave. The sale includes saving $5 per ticket and on fees that are included with online ticket purchasing. The sale will be held from 9 a.m. to noon.

Sorenson also said those who attend the comedy show are encouraged to bring a non-perishable food item to donate to Peach’s Pantry. Those who do will be entered into a drawing for a chance to meet the comedians after their performances.”We are also selling combo tickets where you can save $5 off Laugh-In and $5 off Peach’s Pantry’s ‘Great Gatsby New Year’s Eve Party’ held right after Laugh-In at the Old Door Shop,” Sorenson said. Tickets for the show start at $30 for online purchases and $45 at the door. Online tickets may be purchased at: https://aztickethub.com/e/laugh-in-2020/tickets. Tickets also can be purchased at the Herald/Review during the sale on Dec. 28.