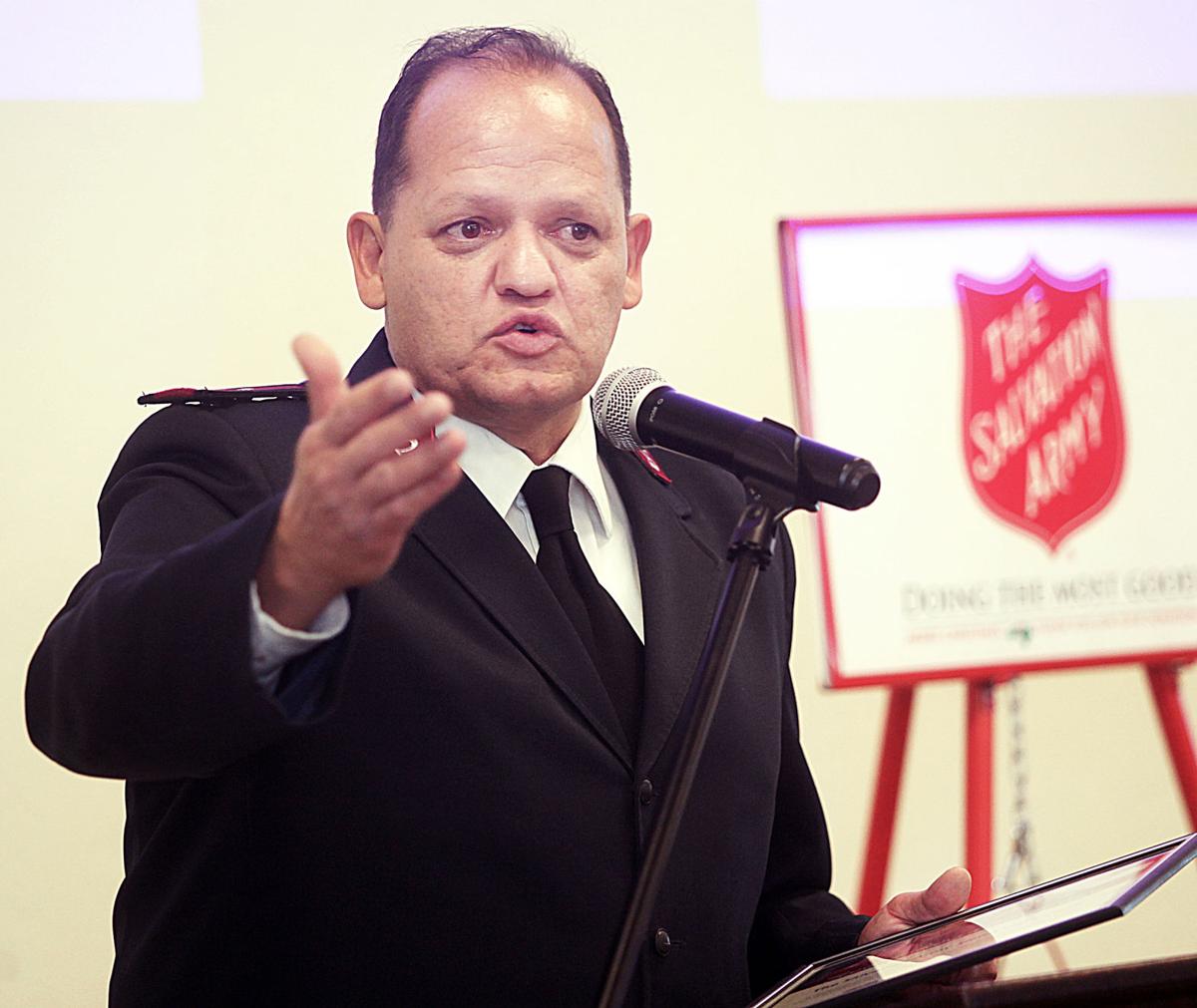 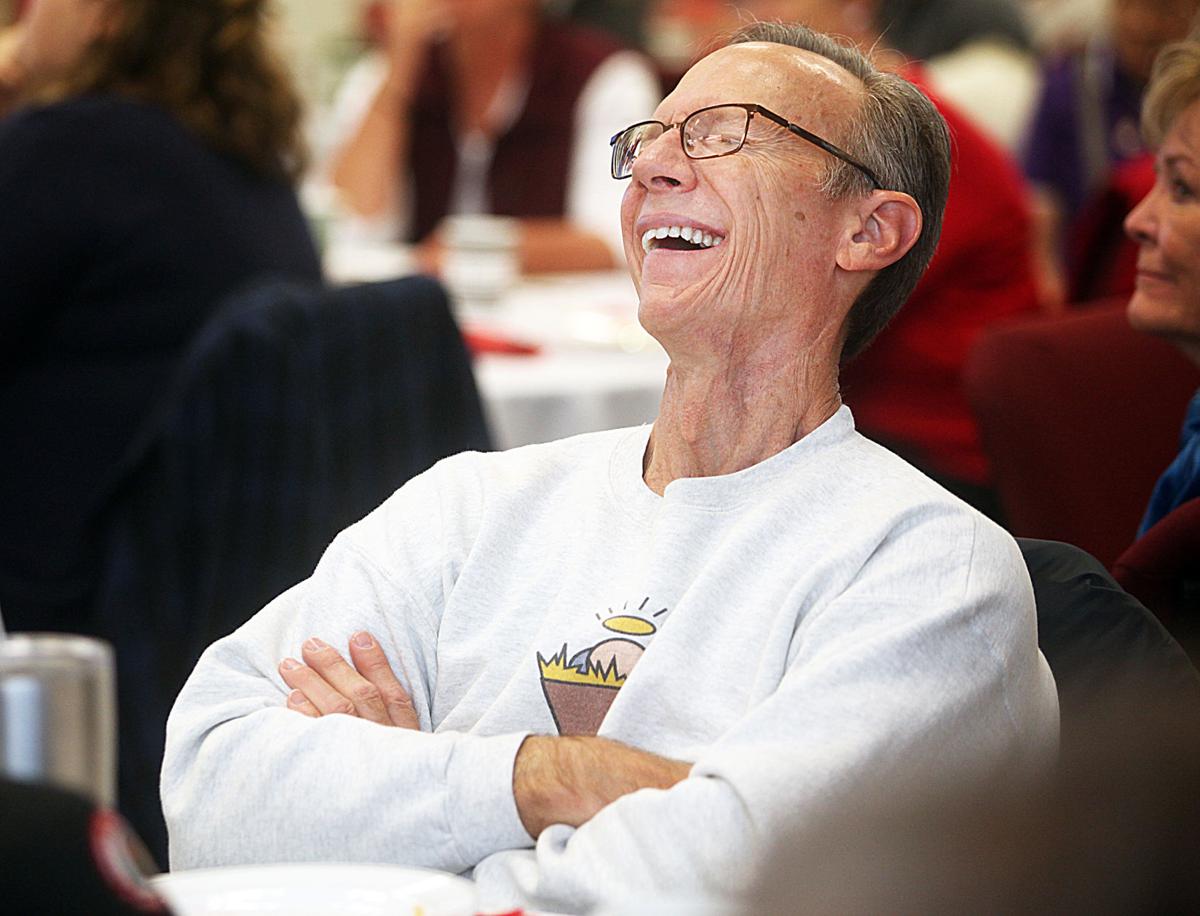 SIERRA VISTA — There’s much more to the Salvation Army than the bell ringers and red kettles that have become a holiday tradition every December.

The Salvation Army’s worldwide humanitarian work delivers social services to millions of needy people every year, with some 30 million Americans benefiting from the organization’s charitable work in 2019 alone.

More than 120 people packed the Salvation Army Sierra Vista Corps community center Thursday morning for an annual Red Kettle celebration and breakfast where Captains Carlos and Gildete Souza spoke of multiple services the charitable organization delivers to people in this area, as well as mentioning new projects that will be introduced.

“It was awesome the way the community came out and supported our event,” Carlos Souza said in an interview following the event. “This community is completely amazing. I say that all the time because it’s true. It’s such a joy for me and my family to serve alongside this amazing, generous community.”

While talking about the organization’s outreach efforts, Souza said in 2019, nearly 25,000 meals were served through the community center’s conjugal lunch program. In addition, the Salvation Army partnered with the Community Food Bank of Southern Arizona to create a drive-through food distribution where 338,000 pounds of food were provided, equating to about a half million dollars, Souza said.

The Community Food Bank of Southern Arizona presented the Salvation Army Sierra Vista Corps with an award in recognition of its strong partnership with the Food Bank and its commodities program.

“We serve everybody, and we love everybody,” Souza said at the breakfast. “We work to make sure all guests who step in here get the services they need and are treated with respect and dignity.”

An after-school kids culinary program, which has been attended by as many as 96 children, is another addition that Carlos and Gildete Souza and their team started. The program, funded by the Legacy Foundation, teaches children about healthy food options.

Another new program set to launch in January will deliver prepared meals to the elderly and home-bound veterans who are unable to come to the center, weekend meals for school children, and people who need temporary help because of medical issues.

A refrigerated food truck, funded in part by the Community Food Bank of Southern Arizona and Association of Arizona Food Banks, makes the prepared meals distribution possible. In addition, a $75,000 Legacy Foundation grant pays for the prepared meals.

With only 10 days left in the Christmas season, Souza says he is in “desperate need of bell ringers to get through the Red Kettle campaign” which ends on Christmas Eve.

“Money that we raise through the Red Kettle campaign stays in Sierra Vista to support the services that we provide the people of this community,” he added.

Speaking of volunteerism, both Gildete and Carlos said they are grateful for the community’s 21,000 volunteer hours in support of the Salvation Army’s services.

Here are some of the services the Salvation Army Sierra Vista Corps, located at 180 E. Wilcox Drive, provides the community: