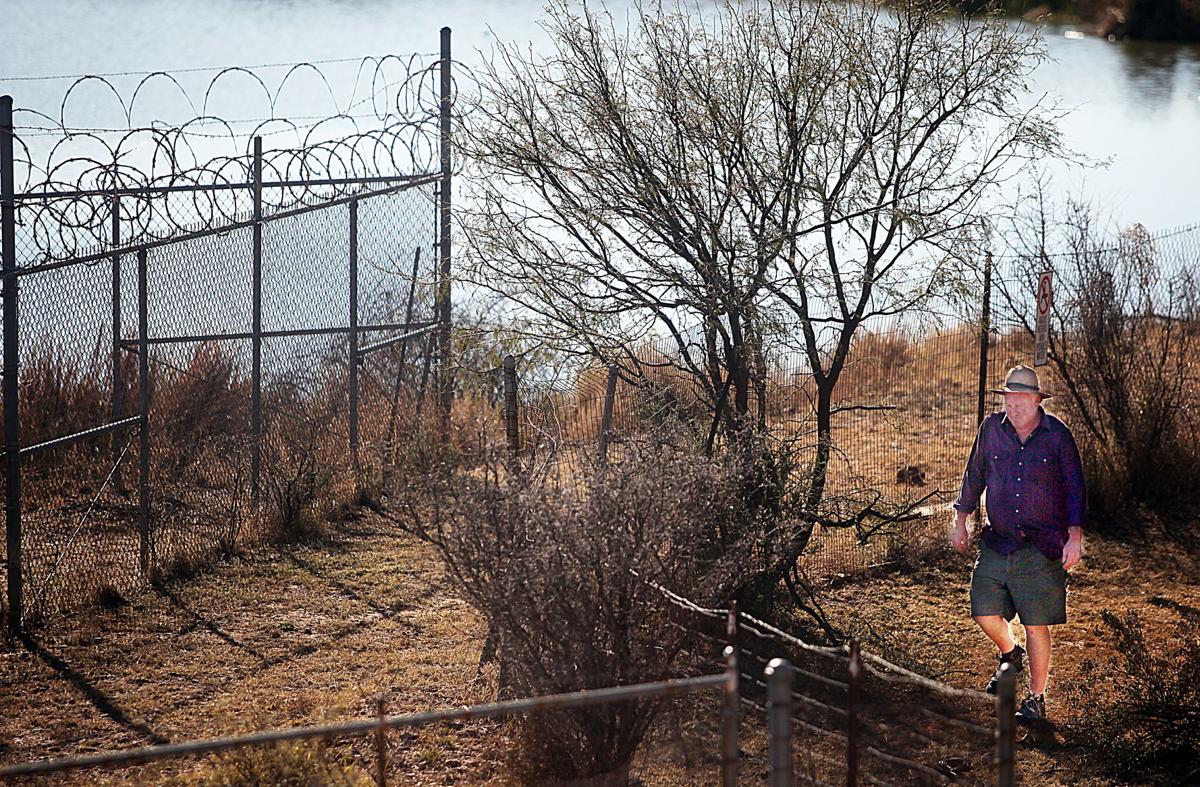 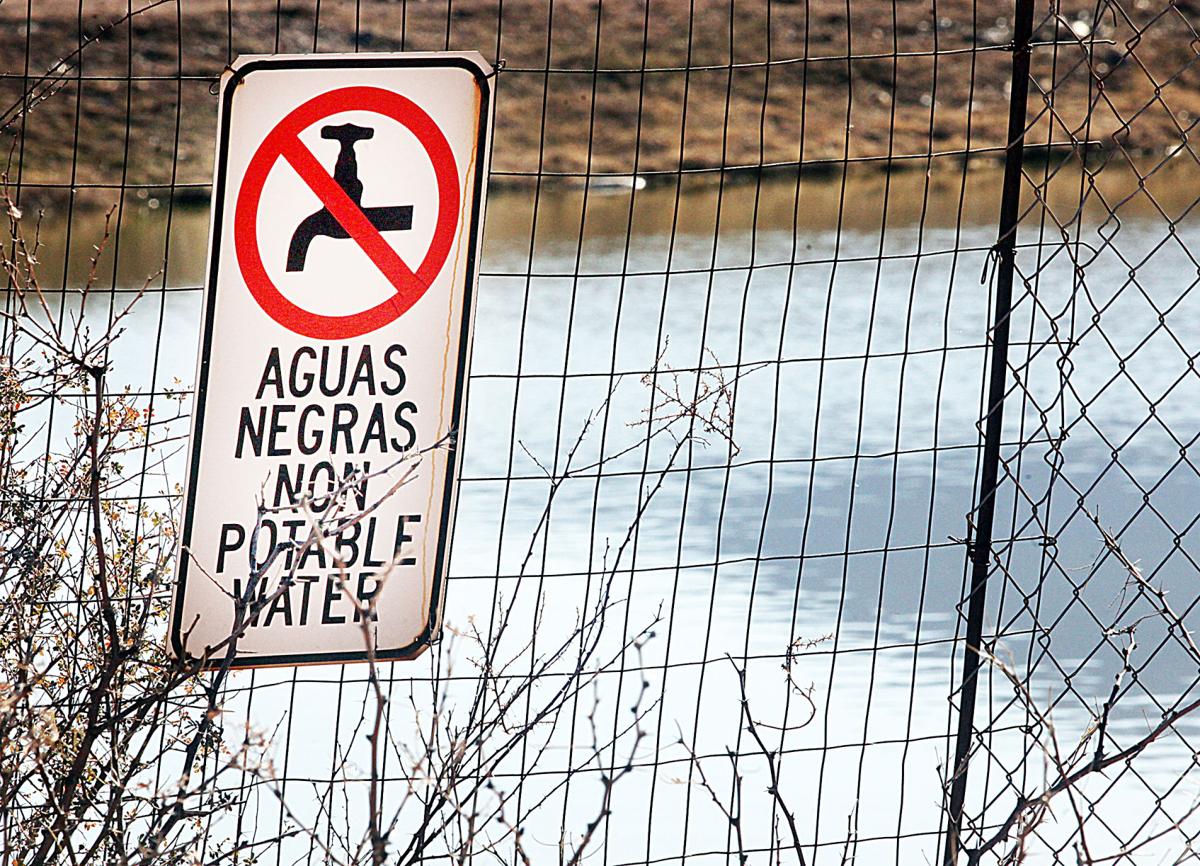 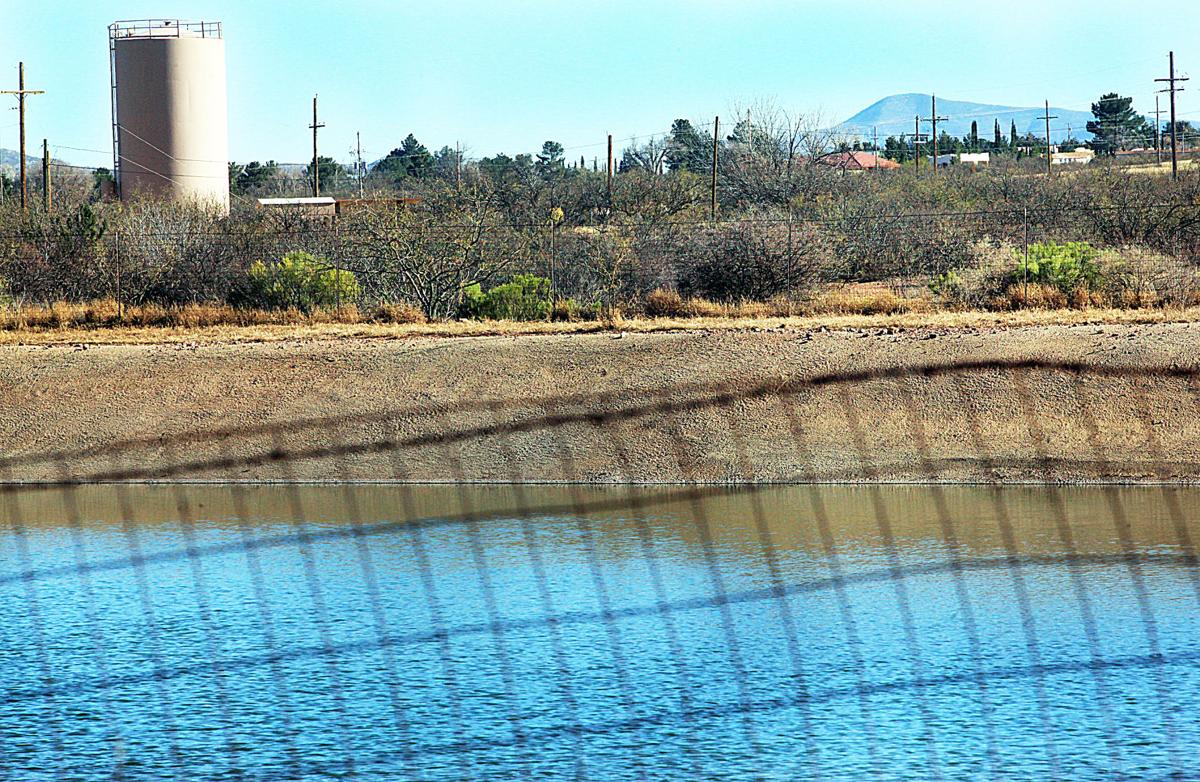 The Arizona Water Company tank can be seen in Naco with a settling pond in the foreground.

There are three settling ponds that comprise the Naco Sanitary District. 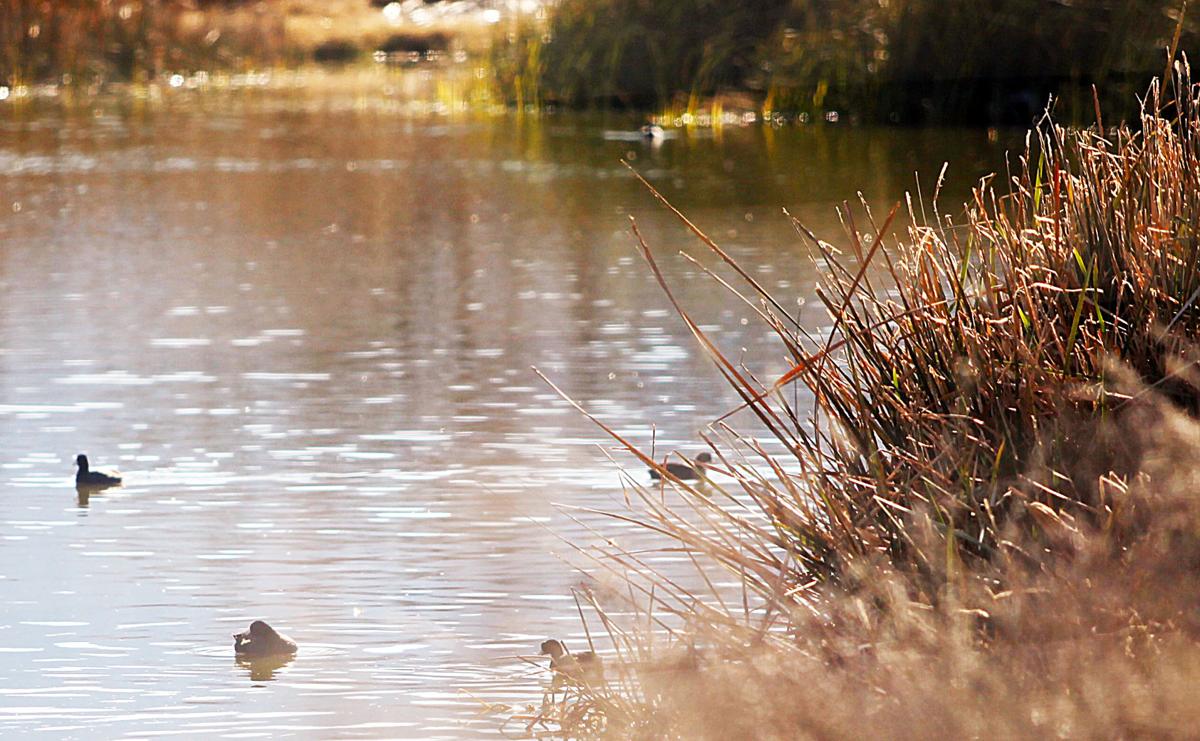 Some wildlife make the sanitation ponds their home.

The Arizona Water Company tank can be seen in Naco with a settling pond in the foreground.

There are three settling ponds that comprise the Naco Sanitary District.

Some wildlife make the sanitation ponds their home.

NACO, Ariz. — The Naco Sanitary District (NSD) board of directors faces many challenges over the next few months, but at least one of them has been resolved.

Last week, the Cochise County Board of Supervisors appointed three new board members to the vacant seats of those who resigned to provide a quorum so meetings can continue and important issues can be handled.

Supervisor Ann English, who represents Naco, requested the appointment of Rick Corley, Francisco Gomez and Martha Huntley, who volunteered to serve and will provide the members needed for a quorum.

Remaining board member David Loyd, acting chairman of the board, noted the need to meet as soon as possible to discuss Attorney General’s Office complaints of non-compliance with Open Meetings Law (OML). Public notices for meetings and availability of meeting minutes are the problems.

NSD does not have an office or an online presence, Loyd explained. The board meets monthly at the Naco Fire Station in a small meeting room. Meeting agendas are posted at the station, Naco Elementary School and the post office, but minutes are not publicly available.

Deford complained the district did not have a suitable computer system, and also took issue with the actions of board member Charles Behney, as was reported in the Herald/Review in January.

Loyd found a person to handle those duties temporarily, as well as a bookkeeper.

So, he plans to set an agenda item to discuss the purchase of a new computer system with utility software and the position of secretary to the board for the next meeting, at a yet to be determined date. The secretarial duties will include maintaining some sort of online presence to keep district members informed, “even though most people in Naco don’t have computers,” Lloyd said.

The position will be also be responsible for making minutes, or recordings, from the meetings available to the public within 72 hours to meet the Attorney General’s requirements. He wants all documentation to be available in Spanish for those members of the community who do not speak fluent English.

Another agenda item to be discussed will be the Arizona Department of Environmental Quality (ADEQ) Notice of Violation from a June 18 inspection against NSD, for vegetation incursion of the cement liner where it collapsed in the main settling pond.

Liners have also degraded in two other ponds and now trap gases and solids in layers, which affects the natural treatment process of the ponds. Vegetation incursion has also occurred in those ponds.

There is no treatment of Naco residents’ sewage, Loyd said. Sewage from Naco flows via gravity to the settling ponds, or lagoons. Rainwater also adds to the ponds.

According to the U.S. Department of Agriculture, “Sewage lagoons are shallow ponds constructed to hold sewage while aerobic bacteria decompose the solid and liquid wastes. Lagoons should have a nearly level floor surrounded by cut slopes or embankments of compacted soil. Nearly impervious soil material for the lagoon floor and sides is required to minimize seepage and contamination of groundwater.”

Arizona’s wind is helpful to these ponds, as it aids evaporation, adds oxygen to the water, creates ripples preventing insects from breeding and living in the water. Vegetation creates “still” spots where water does not move and defeats the purpose of the settling and bacterial action, according to the USDA.

NSD operator Mike Teran has been working with ADEQ to resolve the problems, said Erin Jordan, spokesperson for ADEQ. Heavy equipment is needed at the site and funding appears to be a problem.

Another item for the agenda is removing Behney from the board due to lack of attendance, Loyd continued. Behney has not attended a meeting all year and has claimed he feared for his life. There is one more person who has volunteered to serve who can fill Behney’s seat.

“I want to have the meeting as soon as possible, but I don’t know when yet,” Loyd said. “I have to contact the members and see when they are available.”

As for finding the funding to accomplish what needs to be done, Loyd hopes what the district has in the bank will cover it.

“I want to hold the rate as it is,” he said firmly.