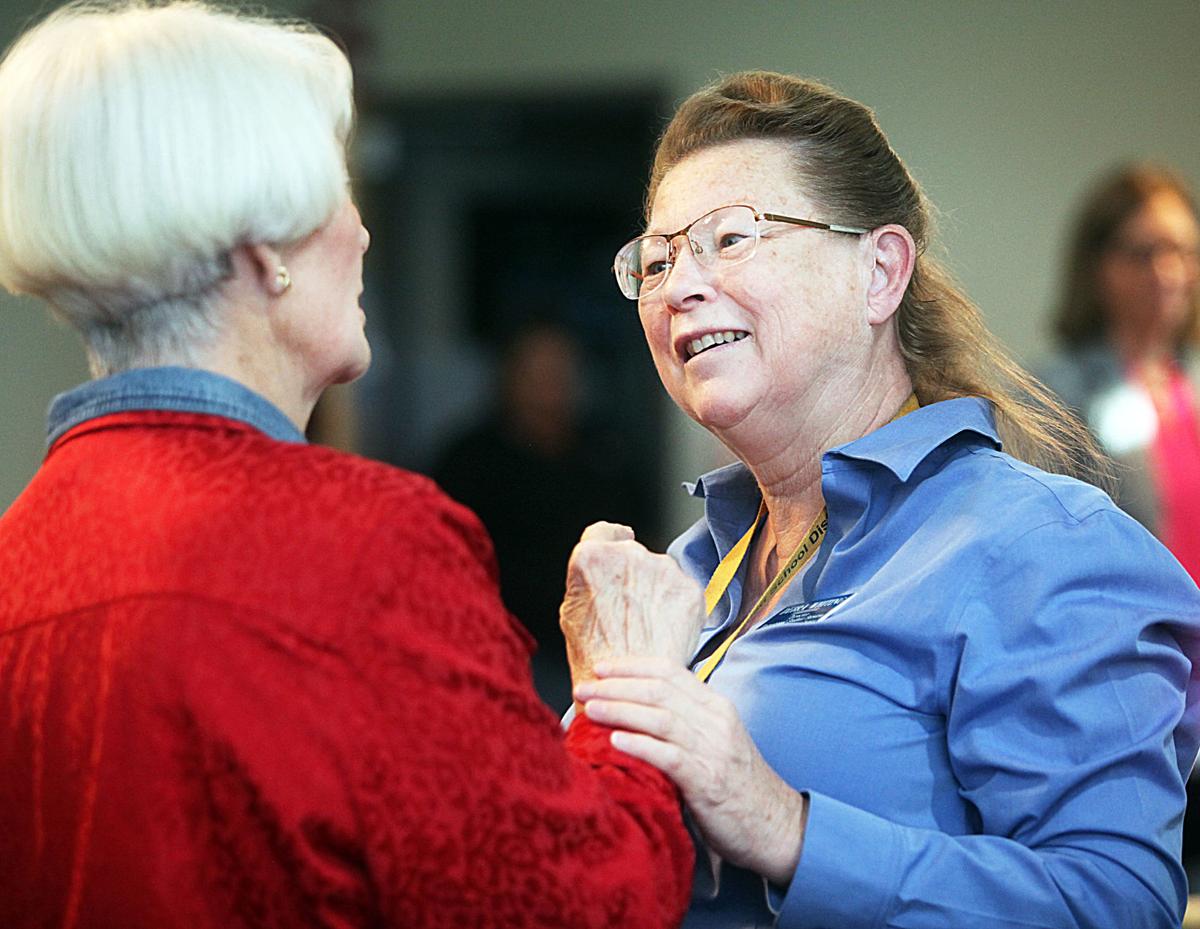 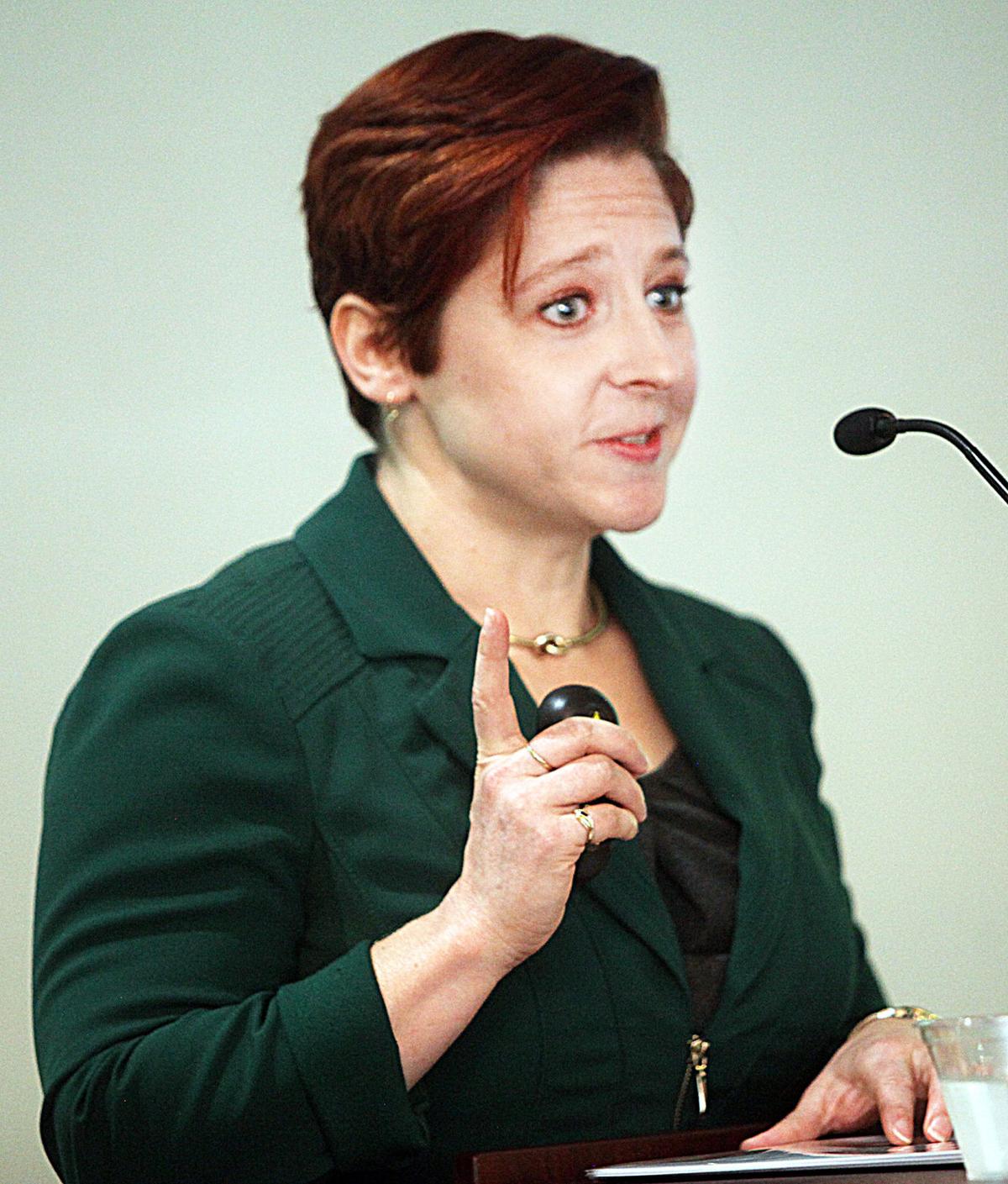 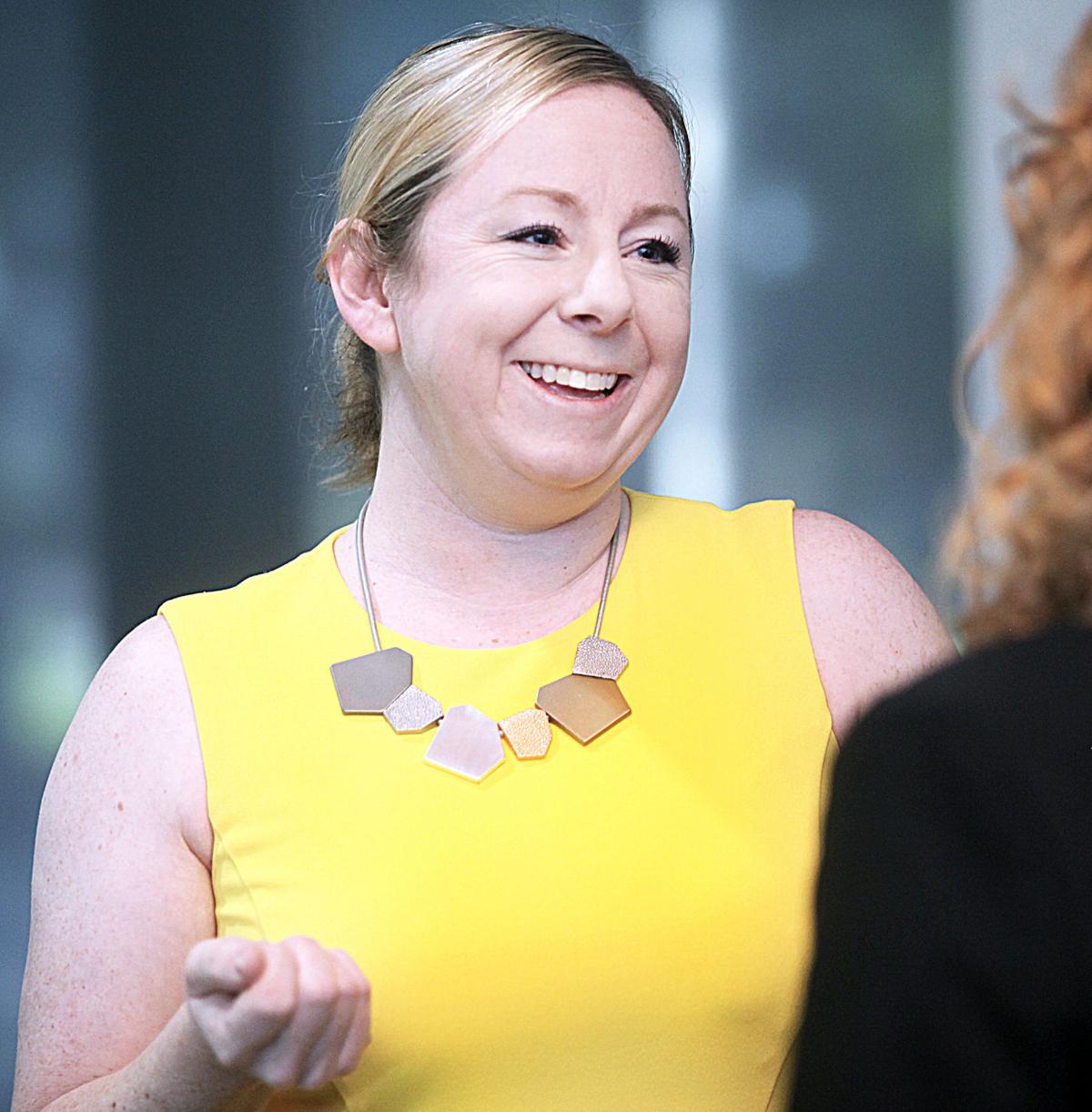 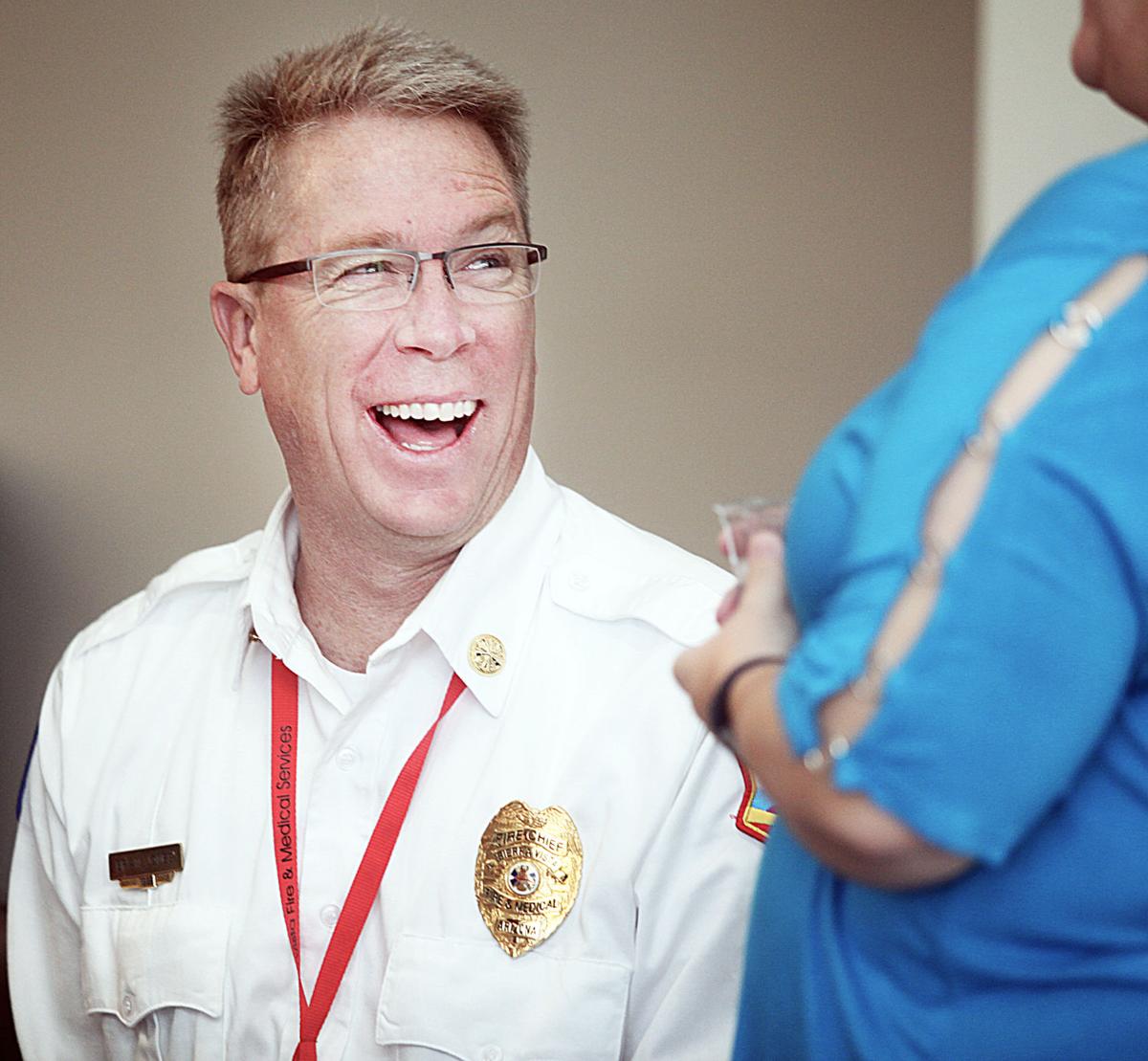 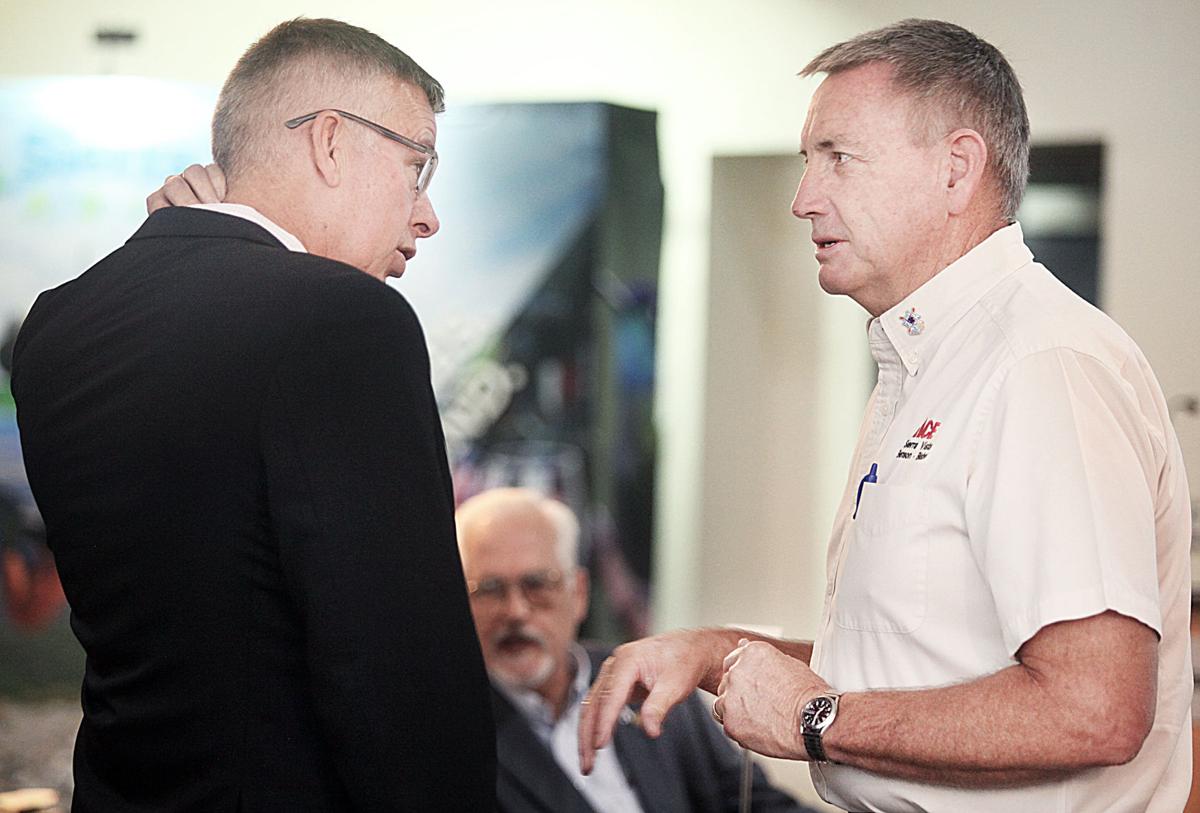 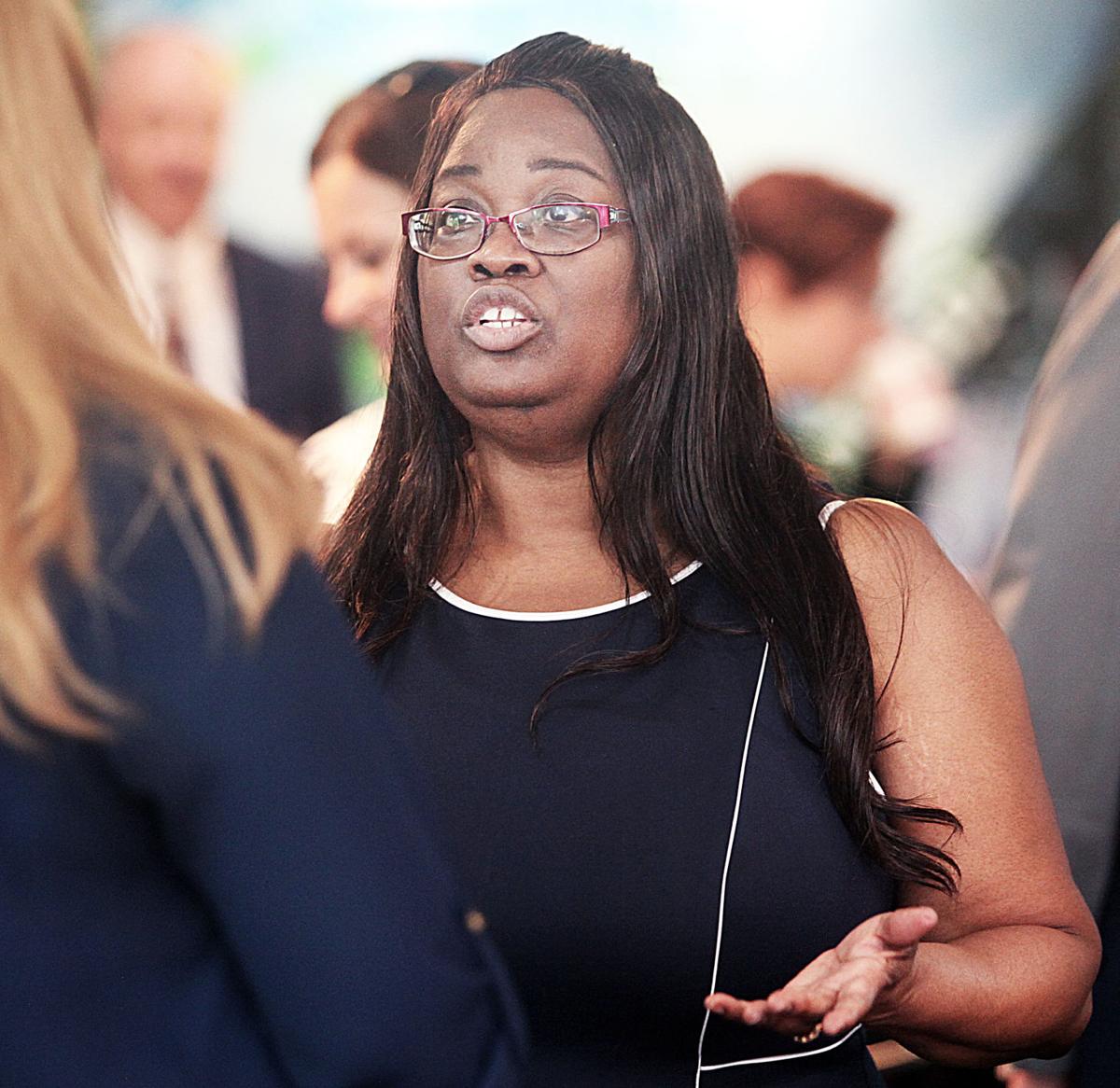 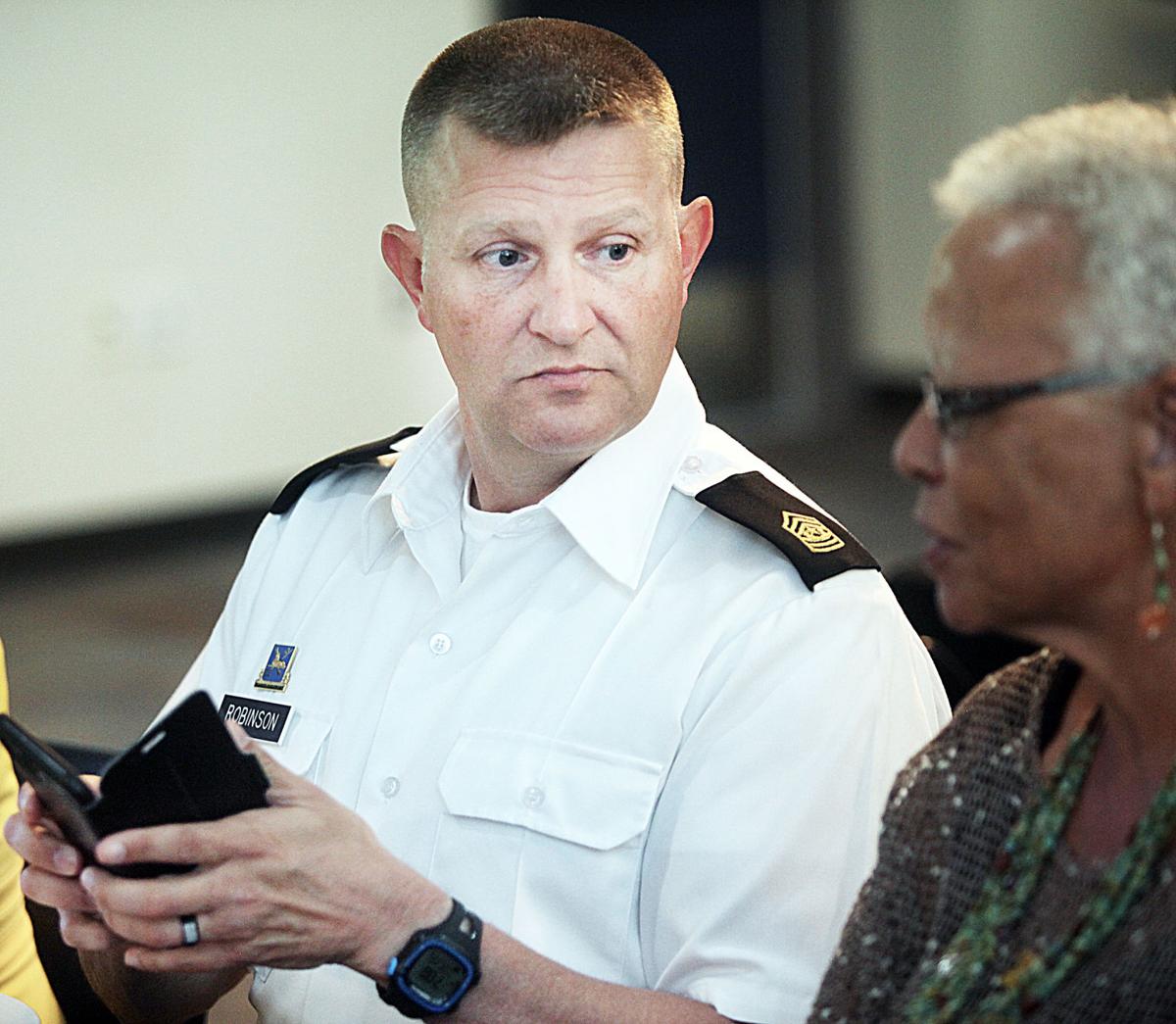 SIERRA VISTA — A two-year-strategic plan that encompasses everything from improving the city’s presence on social media, to building an ambulance center in an area of Sierra Vista where emergency response times are slower, was unveiled Tuesday morning along with the municipality’s economic focus.

The one-hour presentation was given at the annual Spotlight Breakfast at Cochise College and covered the recently-approved 2019-2021 Strategic Plan. The latter lays out several goals that city officials hope to have completed by June 2021. They are outlined in four sections titled — engage, enhance, empower and enjoy.

One of the actions under the engage goal includes a plan to “record 1,000 positive mentions across social media platforms by the end of 2020.”

Assistant City Manager Victoria Yarbrough explained to the audience that “We want to create a more positive buzz on social media about Sierra Vista.”

On a more serious note under the enhance section, Yarbrough touched on improving emergency response times to the city’s southwest edge off Buffalo Soldier Trail.

Currently the average response time by fire and paramedics in the city’s Winterhaven subdivision is a little over eight minutes. The goal is to cut that by 25 percent. Yarbrough said the reason for the slower response times in the southwestern corner of the community has to do with location.

“We identified a perfect location that the city already owns (at Seventh Street and Buffalo Soldier) and we can reduce response times in that area by putting another station there,” Yarbrough added.

City Manager Chuck Potucek elicited laughter from the crowd when he mentioned his tongue-in-cheek name for that area. “I call it the ‘Circle of Death’ and I happen to live there,” he said. “This will be a great place for an ambulance center.”

The empower section of the strategic plan section looks at addressing homelessness, mental health issues and affordable housing in the city. Finally, the enjoy section tackles increasing the sports tourism revenue to $1 million and developing a plan to build a new sports complex.

Potucek followed Yarbrough with information regarding the city’s economic health, as well as projects and initiatives.

“The economy is growing — that’s a good thing,” Potucek said.

He mentioned that a project the city is aiming for within the Fort involves a 203-acre plot — the city owns nine acres within that property and the rest is owned by the Fort. Potucek said he would like to see a “mission-related” project there.

The city manager also talked about the housing market, saying that housing sales jumped this past June compared to the same time last year. This June there were 164 property closings, a 22 percent increase over June 2018 when just under 140 properties closed.

The city also garnered more sales tax revenue this year as compared to 2018. Potucek said the Sierra Vista collected $18.8 million last year and so far this year, it has received $19.9 million.

“This is really, really good news,” he told the audience. “This will allow us to make improvements.”