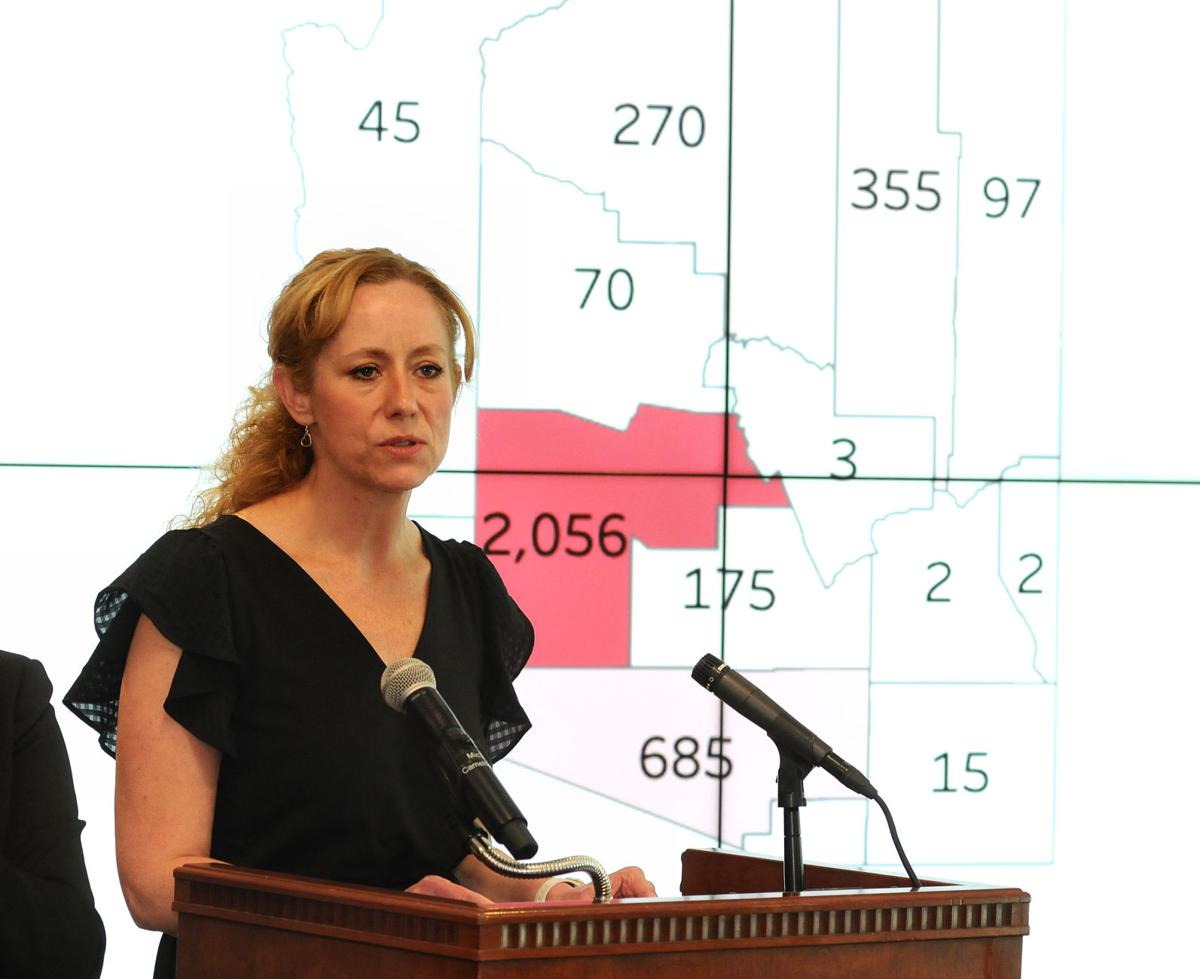 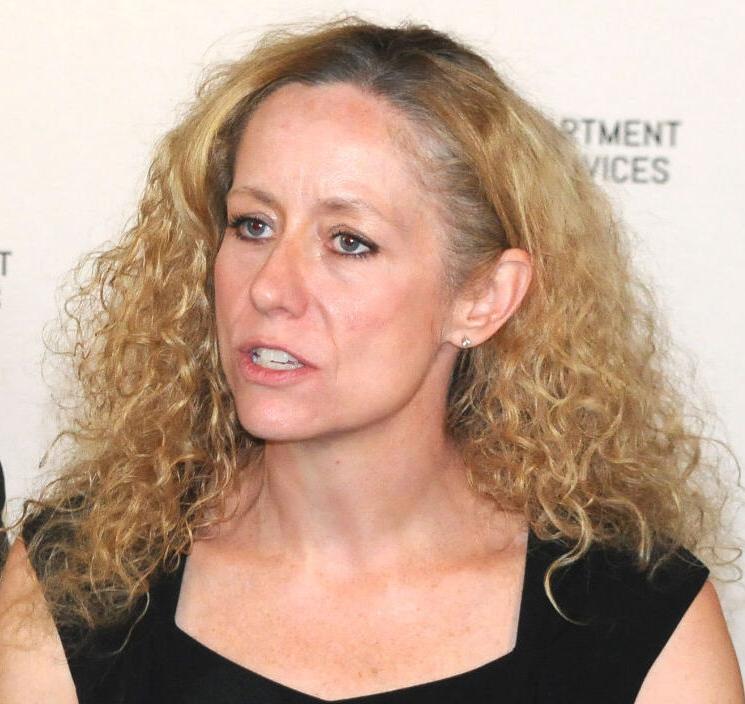 +1
Local professional journalism is not free. In the effort to inform during COVID-19 we're providing this story for your benefit. Please join us, subscribe now..

PHOENIX — The state’s top health official said Arizona may not meet the president’s goal of getting 70% of residents vaccinated against the coronavirus by July 4.

“Historically, Arizona has had pockets of vaccine hesitancy,even before COVID-19,’’ said Dr. Cara Christ of the Arizona Department of Health Services. “That kind of sets a baseline.’’

At the same time, she said, there has been a sharp decline in the number of vaccines being administered.

“A lot of Arizonans are independent,’’ Christ said. “They want to make these decisions on their own.’’

Her prime weapon, she said, is getting out information about the vaccines, how it’s safe, effective and free. And Christ said she still believes that Arizona can get to 70% — eventually.

Some of it, she said, are the “wait and see’’ crowd who are sitting on the sidelines, waiting for some specific reason to get inoculated and watching for reports of side effects.

“But if there was an uptick in cases, maybe those wait-and-see would be, ‘All right, maybe I’m not going to wait and see any more, I’m going to get vaccinated,’ ‘’ Christ said.

That flagging interest in getting inoculated is reflected in the numbers.

At its peak, the sites run by her agency was administering more than 169,000 doses a week. On one of those days, Christ said, more than 12,000 shots were put into arms in a 24-hour period.

By contrast, only 13,000 doses were given out all of last week at all the state sites.

All that played into her decision earlier this week to shut down all the state-run mass vaccination sites, with the last shots in arms by June 28.

Yet Arizonans are still getting ill.

On Friday, the health department reported another 346 new cases and 20 additional deaths. That brings the total to 17,673.

And 5% of the tests for the virus came back positive.

Christ said there will be a continued move to getting the vaccine into the community, ranging from its availability at pharmacies, including in grocery stores, to pop-up clinics and other community-based events. She said more than 260 doctors are taking advantage of their ability to get the vaccine directly, with close to 58,000 doses already ordered.

But the health director said the decision to shutter those state-run sites is not permanent, especially if there is a new outbreak. And that, said Christ, remains a possibility.

“We’re always watching for a potential surge in cases, given there’s so many unknowns about COVID-19 and potential variants,’’ she said. For the moment, though, Christ said there has been a “stabilization’’ in cases.

“If there is another demand we can stand these sites up relatively quickly,’’ she said, pointing out it took less than a week to get the site at State Farm Stadium operating.

Separately, Christ is continuing to push for parents to get their teens, age 12 and up, vaccinated now that the U.S. Food and Drug Administration has approved the Pfizer vaccine for that age group. But she said that requires parents paying attention to where they are making appointments, as not all sites have the Pfizer vaccine, which has more stringent storage requirements than either the Moderna or Johnson & Johnson vaccines.

Christ said Arizona continues to look at incentives to get people vaccinated, though nowhere near the million-dollar lotteries being operated by some states.

The closest is an arrangement with the Arizona Diamondbacks and Blue Cross/Blue Shield for an event at Bank One Ballpark on Saturday where kids can run the bases and, once they get a second inoculation, get a free ticket to a future baseball game.