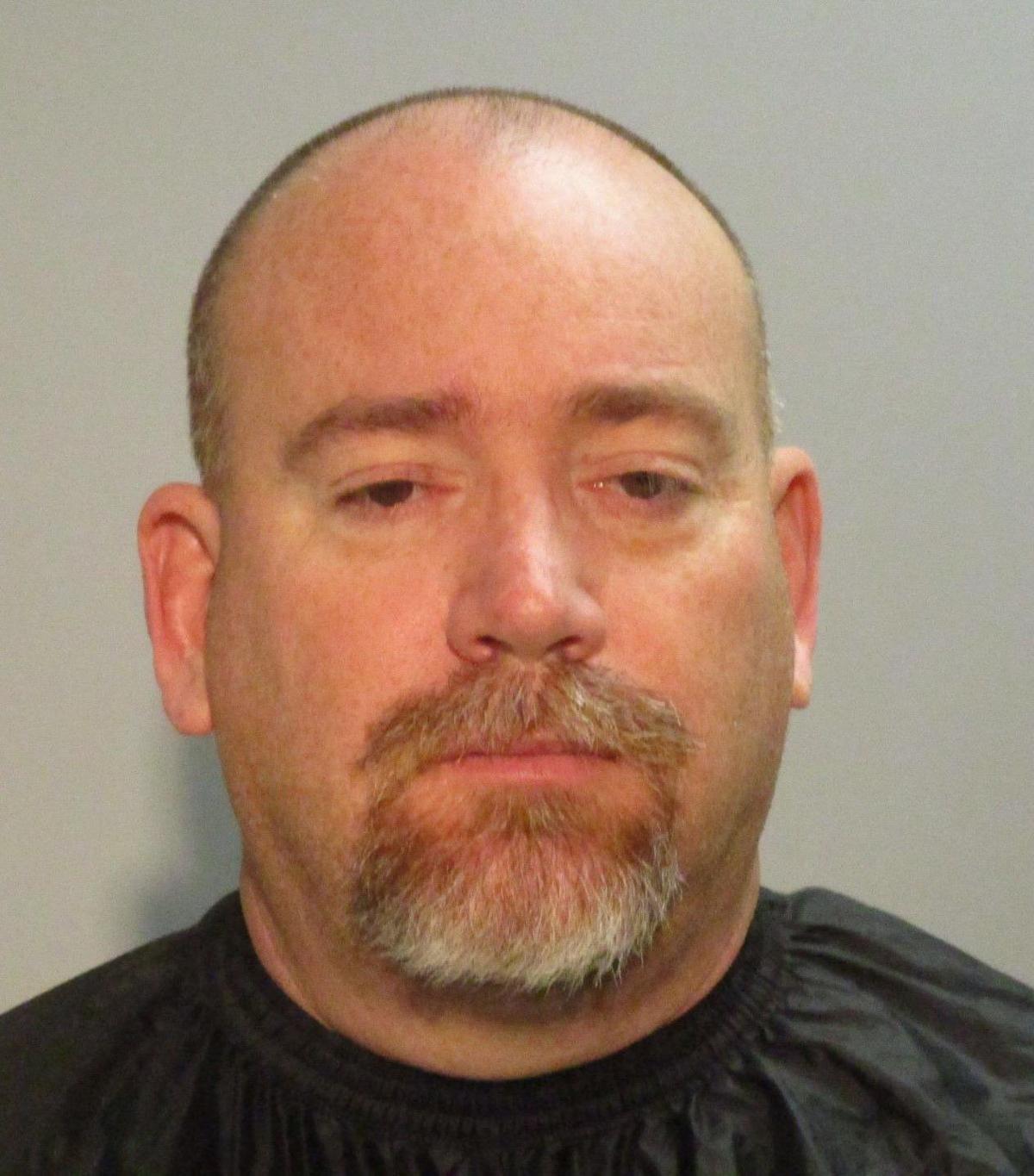 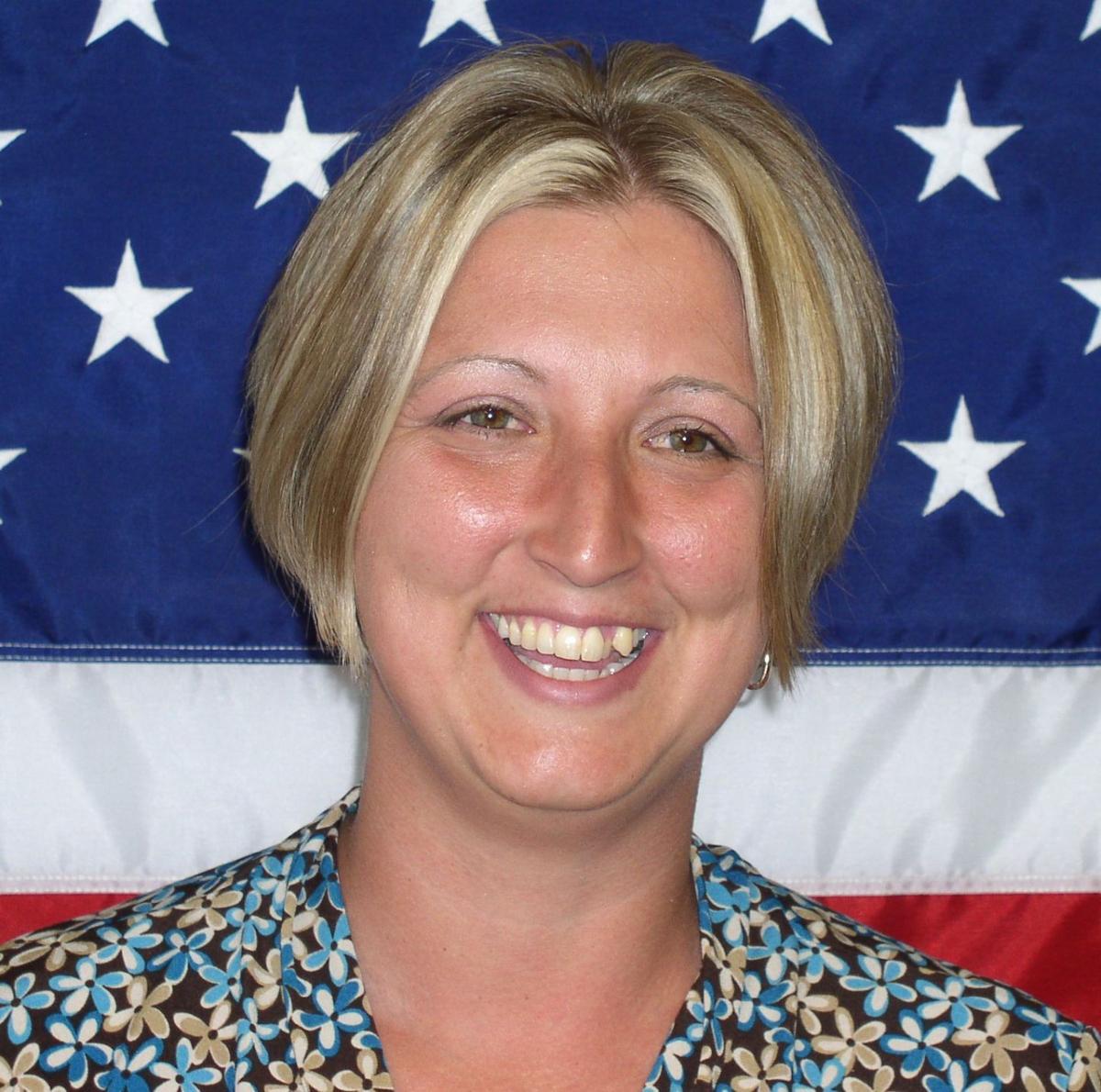 A couple accused of mistreating four adopted children for years — including recording some of the abuse— pleaded guilty on Monday to some of the offenses.

The pleas entered by Brian and Monica Campbell in Cochise County Superior Court Judge Timothy Dickerson’s courtroom brought to an end a litany of often contentious hearings that have been inherent in the case over the last year, as well as accusations by the Campbells that the children were lying.

The abuse of the children occurred between 2016 and 2018, court records show.

On Monday, Brian Campbell, 47, and Monica Campbell, 44, each pleaded guilty to four counts of child abuse by domestic violence, one count for each victim. Brian Campbell is convicted of zapping one of the children with a Taser and striking the other three with a wooden paddle. Monica Campbell was convicted of being an accomplice in the offenses by facilitating the abuse against the youngsters.

Their daughter, Jade Campbell, also is accused of child abuse by domestic violence, but she did not enter a plea on Monday. Dickerson said her case will be reviewed on Jan. 22.

Many of those charges were dropped.

Brian and Monica Campbell severed their parental rights to the four children in March. Brian Campbell used to work for the Department of Child Safety investigating cases similar to what he, his wife and his daughter are accused of. Monica Campbell was employed as a dispatch communications supervisor with the Cochise County Sheriff’s Office.

The case also has been fraught with delays and accusations from the prosecution that the defense was stalling in order to get the matter assigned to another judge. The defense at one point wanted the victims’ school, medical and mental health records in an effort to show the youngsters had a propensity to lie. Videos showing some of the mistreatment the children endured had to be reviewed, as well.

Amid the challenges, Lynne Cadigan, the attorney representing the four children, fought to move the case along because she said her clients lived in fear of the Campbells, who were not incarcerated. Cadigan recently said the Campbells, for example, forced the youngsters to “dig their own graves.”

She reiterated her clients’ fear on Monday when Dickerson and the attorneys were scheduling the sentencing hearing. Attorneys for the Campbells said the family wants to go on vacation before they’re sentenced.

“The victims are very afraid of them (the Campbells),” Cadigan said. “They’re afraid to be stalked by them. I’m glad they’re (the Campbells) leaving the state. But I’d like to see the sentencing as soon as possible.”

Based on the plea agreement, Brian and Monica Campbell cannot be sentenced to more than three years cumulatively. Dickerson also could impose a sentence of prison and probation, said assistant prosecutor Michael Powell.

The sentencing hearing is scheduled for Jan. 22.