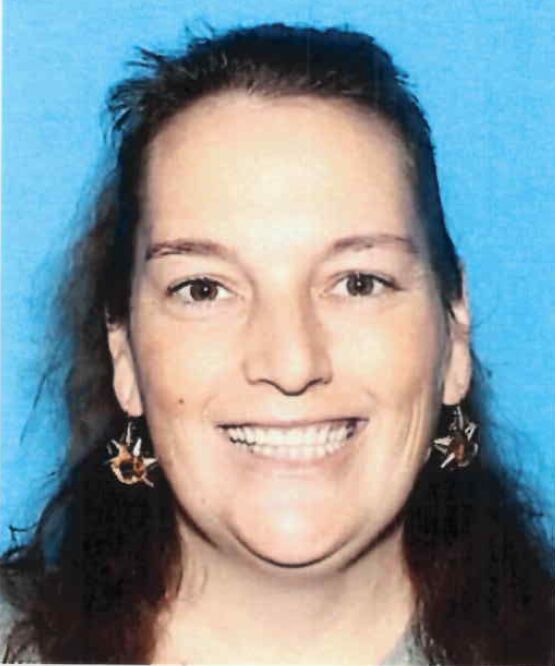 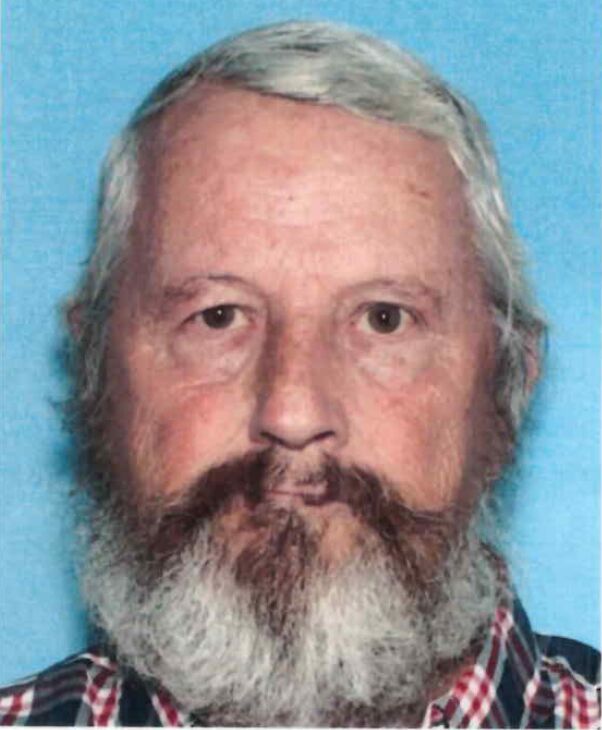 A woman and her father who pleaded guilty to stealing more than $53,000 from an 83-year-old woman the daughter had been hired to take care of have been sentenced to probation.

Dickerson told Buhr she should have refused the money the woman offered her when Buhr took care of her in 2018.

“When she started offering you money you had an obligation to say no,” Dickerson said. “You took advantage of this lady.”

The victim had suffered a stroke in 2017 and enlisted the services of a company for help around the house. The company sent Buhr. The latter befriended the octogenarian — described in court as “frail” — and eventually introduced her to Butts. The latter came to the victim’s house, as well, and both he and Buhr helped her around the house.

Apparently the woman also offered Buhr additional cash on top of what she was being paid by her employer, it was revealed in court Monday. Buhr’s attorney said the defendant was the sole breadwinner in her family, with several people dependent on her.

But state investigators saw it as theft from an infirm, elderly woman, and both Buhr and Butts were charged with theft/financial exploitation of a vulnerable adult.