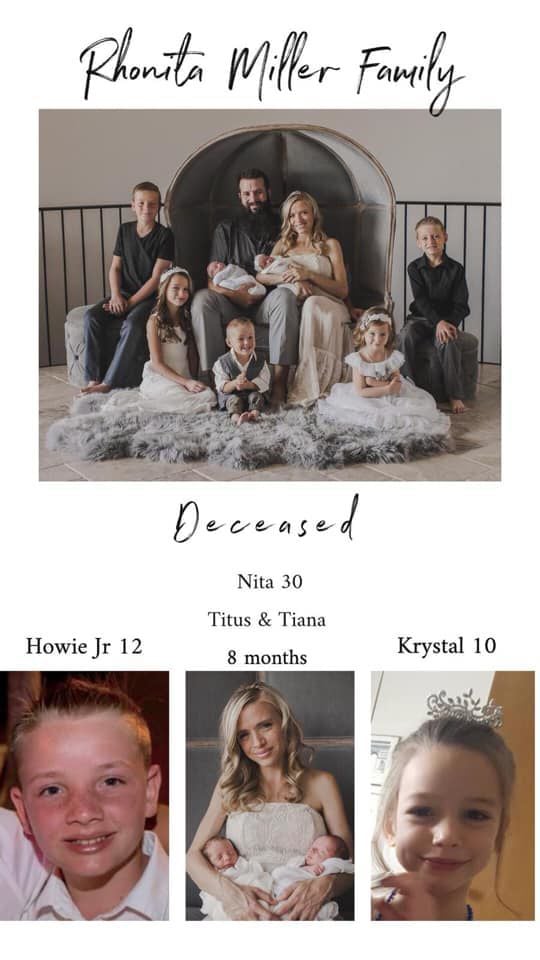 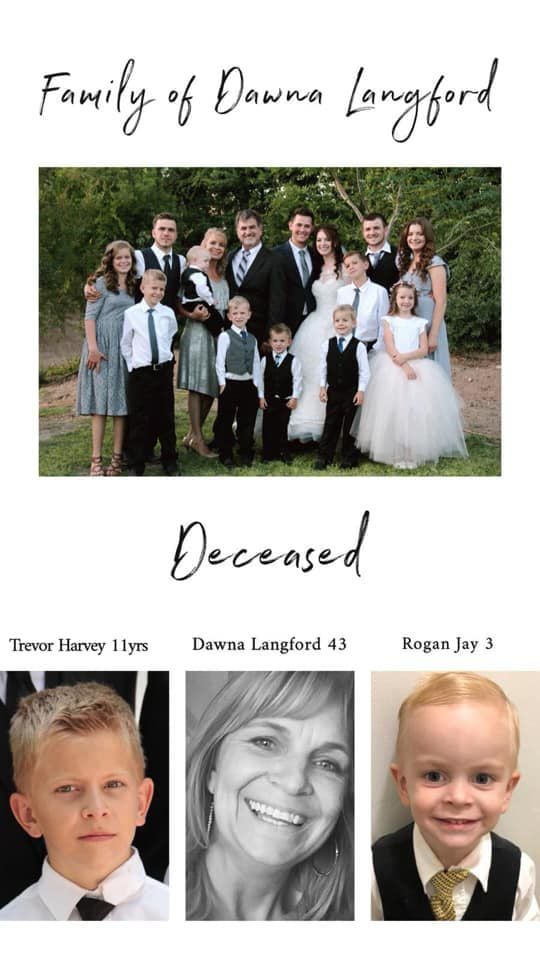 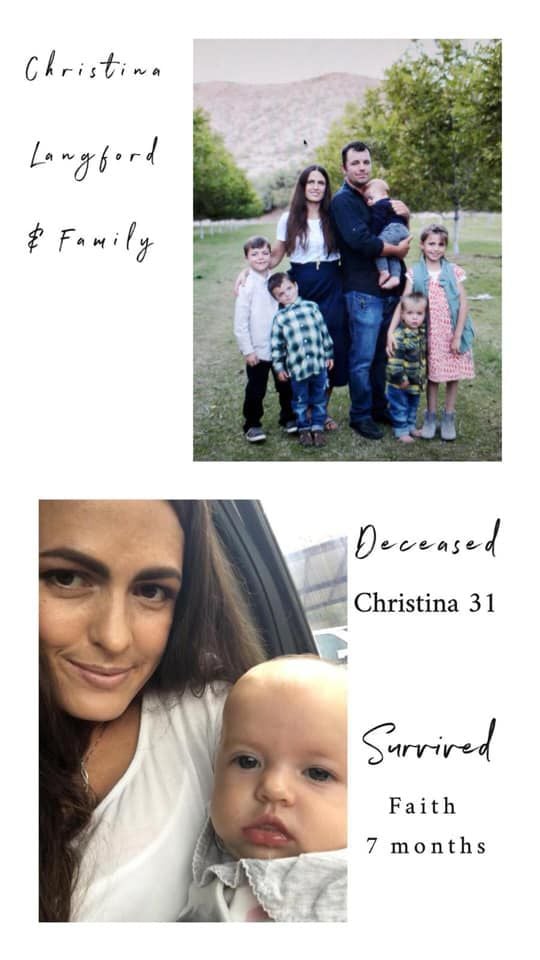 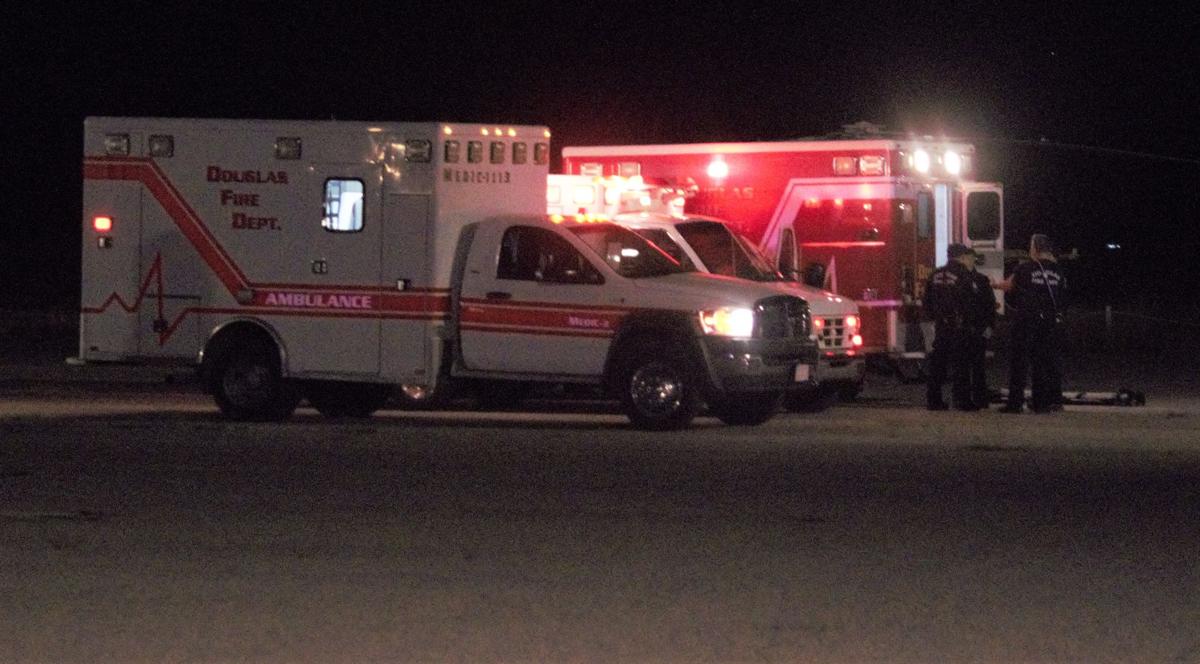 Douglas Fire Department drops off shooting victims at Douglas Municipal Airport to be transported to Tucson and Phoenix for treatment.

Douglas Fire Department drops off shooting victims at Douglas Municipal Airport to be transported to Tucson and Phoenix for treatment.

Nine people were killed Monday in an attack in Sonora, Mexico.

The family, which had connections in Williston, North Dakota, was attacked while traveling in a caravan of SUVs and was attacked by gunmen, according to family and media reports.

Tiffany Langford, a family member, posted on Facebook that as of Monday, Nov. 4, nine people were confirmed dead, including a mother and her four children who had been shot and burned in their vehicle.

The Associated Press reported Tuesday that the woman was Rhonita Maria LeBaron Miller and the children were her infant twins and two of her four older children.

"These are all American citizens," Tiffany Langford wrote on Facebook. "Mexico is working to help, but not able to do anything of significance so far. They need help. We are pleading with America to step in and help their people."

In a Facebook post, another relative, Jhon Lebaron, wrote that Rhonita's husband was in North Dakota. Some of the group had been heading to visit relatives while another was going to pick up her husband from the airport in Phoenix.

"They were ambushed by the Mexican cartels; shot, burned, and murdered in cold blood," he wrote. "These were innocent civilians, American citizens simply trying to live peaceful lives."

The family members are part of a Mormon enclave established in northern Mexico in the early 20th century.

As news trickled in about the incident, President Donald J. Trump and U.S. Sen. Kevin Cramer, R-N.D., both posted online about it.

Cramer offered his condolences and said the U.S. needed to do something about the tragedy.

North Dakotans share your outrage and sorrow @POTUS . Many members of the LeBaron family live and work in the oil fields of North Dakota and we feel a deep sense of loss. God Bless the LeBarons and all the people of both of their countries. Let’s do something about this tragedy! https://t.co/IFEdxChmlb

Law enforcement officials in the U.S. were on a heightened sense of awareness Monday followi…