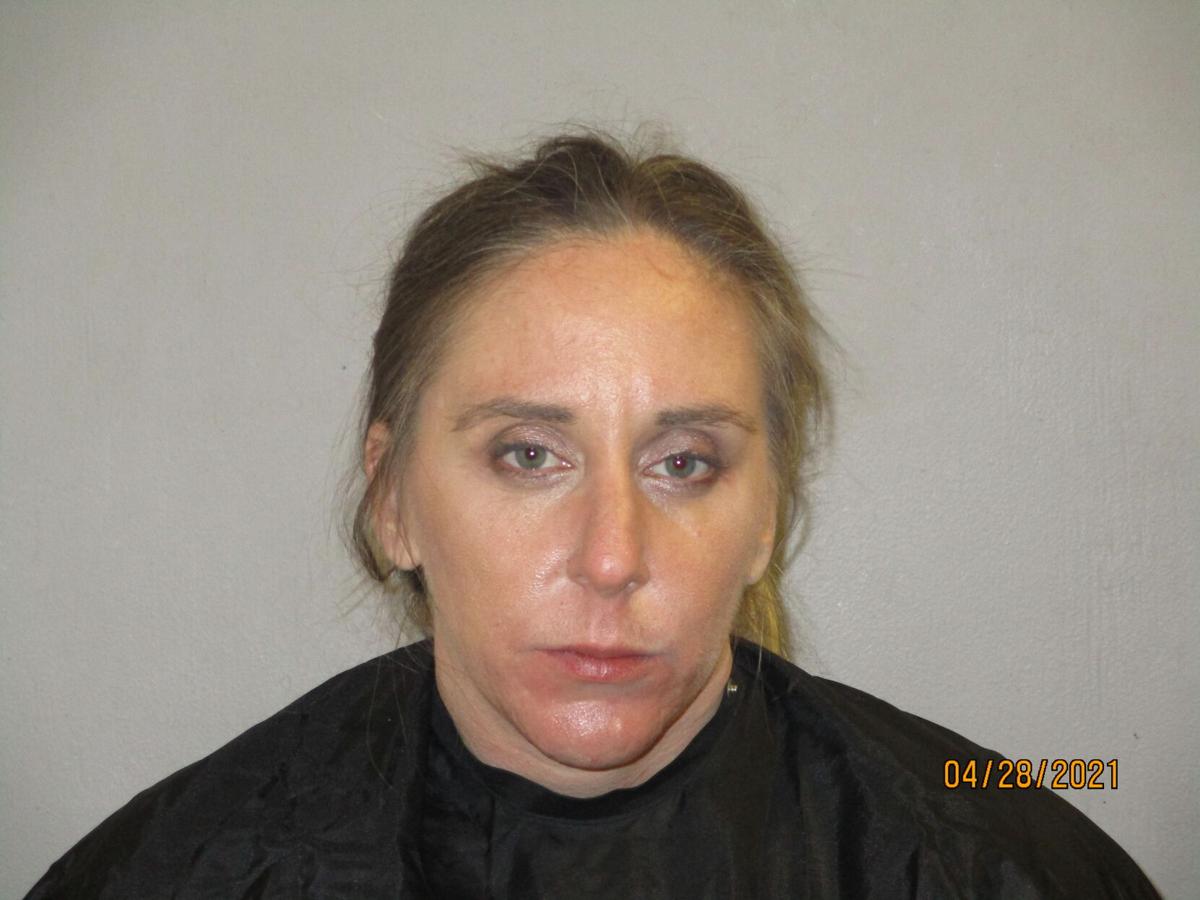 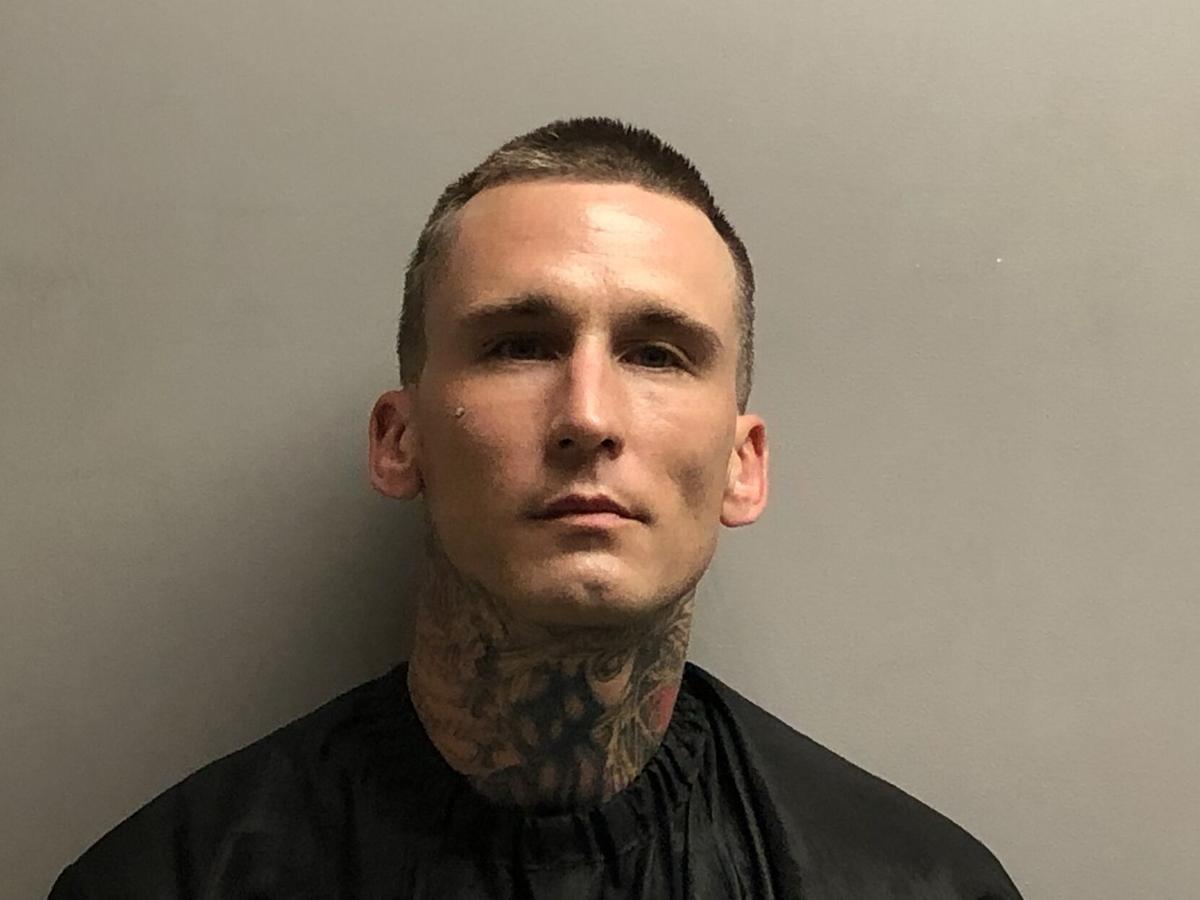 In the evening hours on Wednesday April 28, 2021, a Cochise County Sheriff’s Office deputy assigned to the Sierra Vista region conducted a traffic stop on a vehicle for a civil traffic violation near the intersection of Highway 90 and Railroad Drive in Huachuca City.

As the vehicle pulled off to the side of the roadway the male passenger, later identified as Paul Hoiland of Tucson, fled from the vehicle. Hoiland struck a barbwire fence before returning to the traffic stop where he was detained by deputies.

Deputies requested the assistance of a canine and a CCSO Street Crimes K-9 responded to the scene. The CCSO K-9 checked the exterior of the vehicle and alerted to the odor of narcotics. A search of the vehicle was conducted and approximately 2.7 grams of heroin was found. Deputies also located a torn portion of a zip lock type bag which had residue consistent with methamphetamine.

Hoiland and the driver, identified as Jennifer Barnett, were arrested and booked into the CCSO jail.

The investigation is continued by the Cochise County Sheriff’s Office Street Crimes Unit.