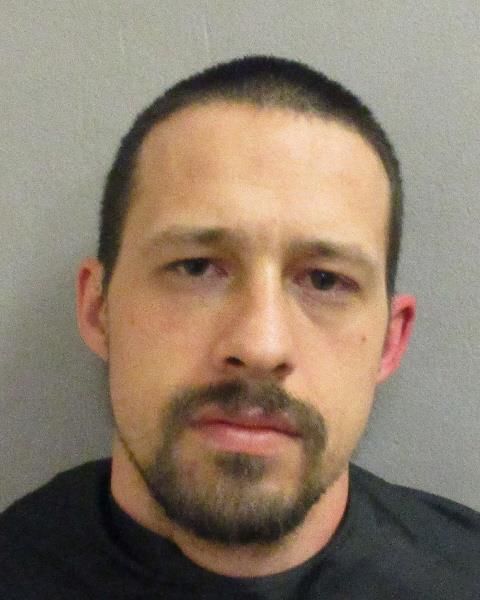 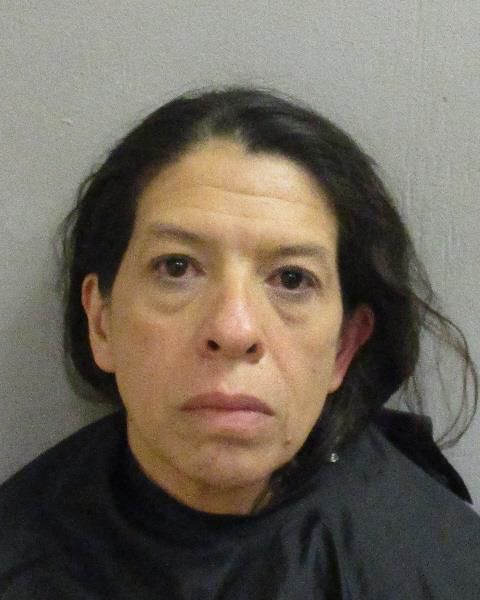 Detectives were investigating the theft of company checks which were stolen from the Lawley Automotive Group, forged and cashed at local banks in Sierra Vista and Bisbee as well as in Missouri.

The investigation resulted in a search warrant on a Bisbee residence and a vehicle which was parked at Lawley Ford in Sierra Vista. Items of evidence were recovered from both locations. The checks cashed prior to the completion of a search warrant totaled over $3,000 and over thirty additional uncashed checks were recovered.

As a result of the investigation two people have been arrested, Gloria Burton, 52 year old Lawley employee, and Charles Burton, 31 year old son of Gloria. Both subjects were booked into the Cochise County Jail on the following charges:

The investigation is being continued by the Cochise County Sheriff's Office.