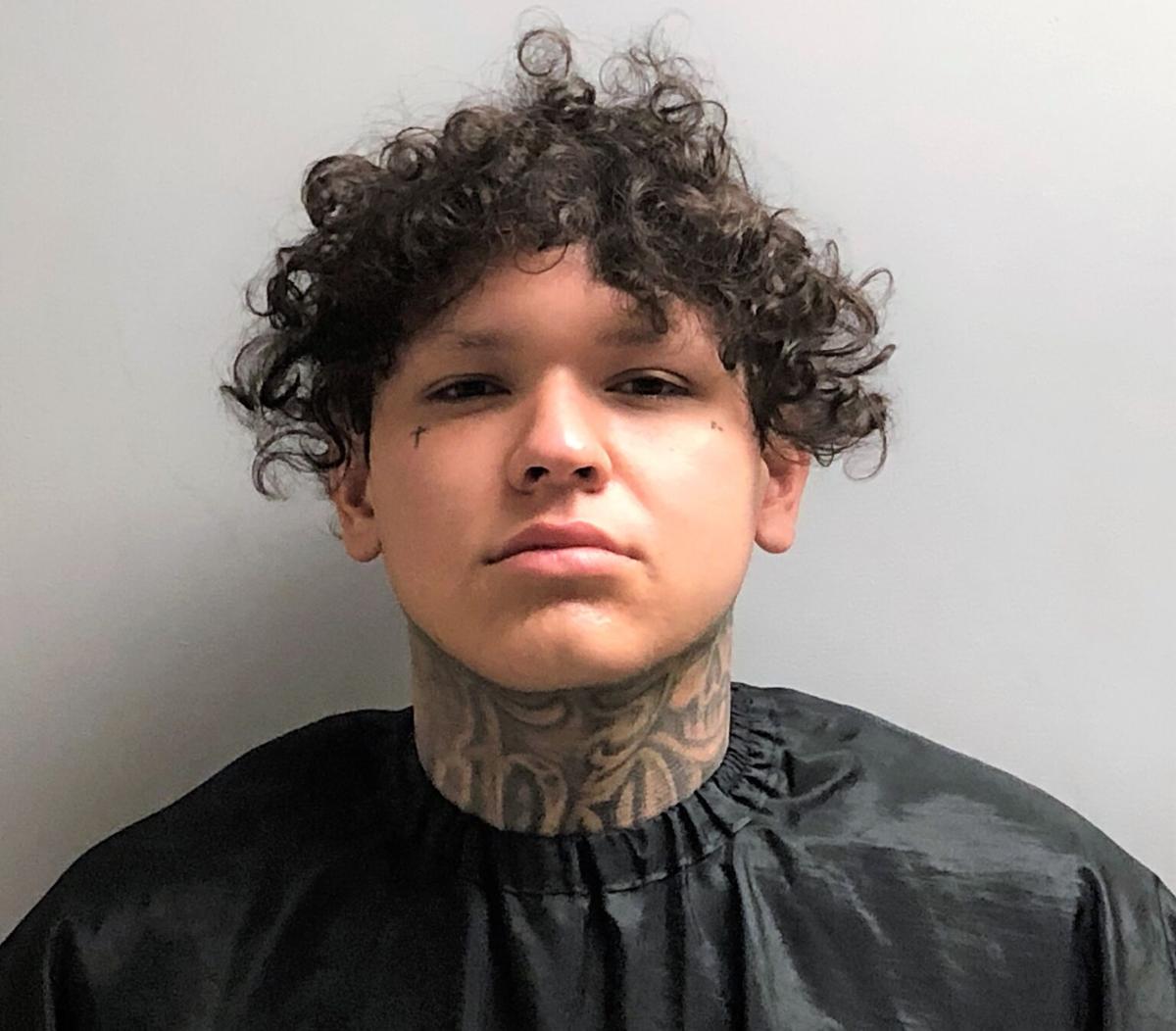 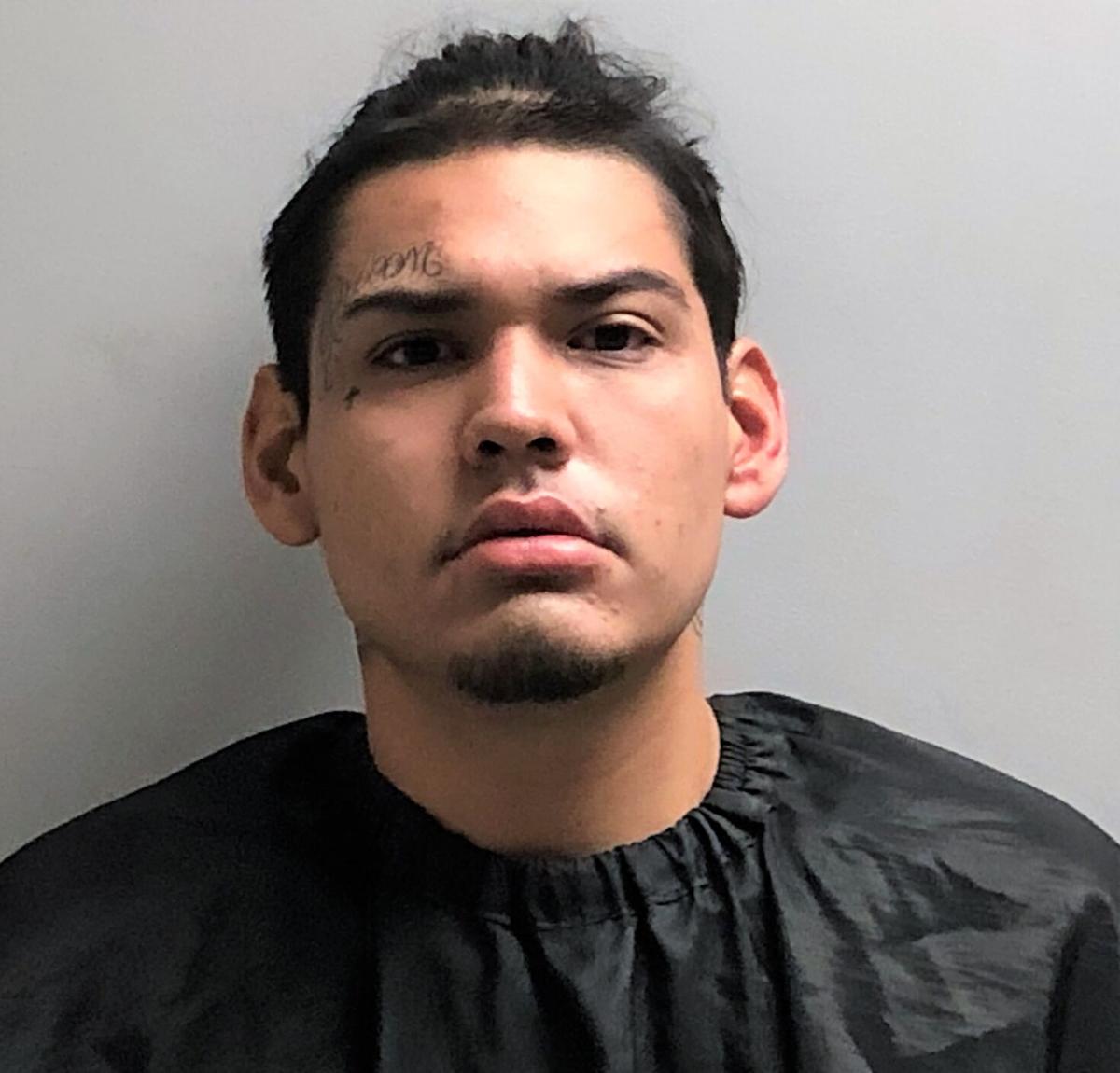 DOUGLAS — Two Glendale men were arrested following what was initially reported as a possible robbery, but later turned out to be shoplifting followed by a pursuit from local law enforcement officials on July 14, police said.

Gabriel Robert Alderette, 22, and Patrick Casas, 20, were booked into the Cochise County Jail.

Alderette, who was the passenger in the vehicle that was being pursued, was arrested on charges of resisting arrest, shoplifting, possession of dangerous drugs and drug paraphernalia. He was released from the Cochise County Jail on Monday.

Casas, the driver of the vehicle, was charged with felony flight, resisting arrest, endangerment and shoplifting. As of Tuesday he was still in custody, records show.

According to Officer Jamilette Barrios, public information officer for the Douglas Police Department, at 2 p.m. on July 14 DPD officers responded to a call of a possible robbery at the Speedway Service Station, located in the 1000 block of 18th Street.

“The two suspects fled the scene in a vehicle as officers arrived in the area,” Barrios said in a statement regarding the incident on the DPD’s Facebook page. “The vehicle was seen leaving the area at speeds in excess of 50 mph.”

“The vehicle was pursued to the residential area of Coronado Drive and Washington Avenue where the two suspects bailed out of the vehicle and left running on foot. Officers quickly apprehended one suspect. The second suspect was apprehended a short time after within the vicinity. During the course of the investigation, officers learned the incident stemmed from shoplifting and not a robbery.”

Barrios stated on Monday “miscellaneous snacks” is what had been shoplifted by the two Glendale residents.