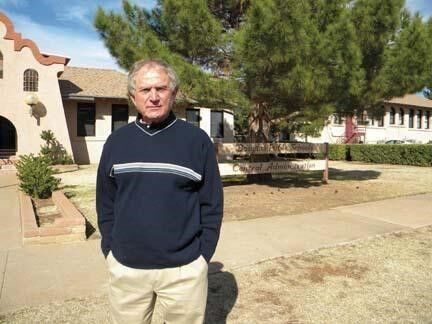 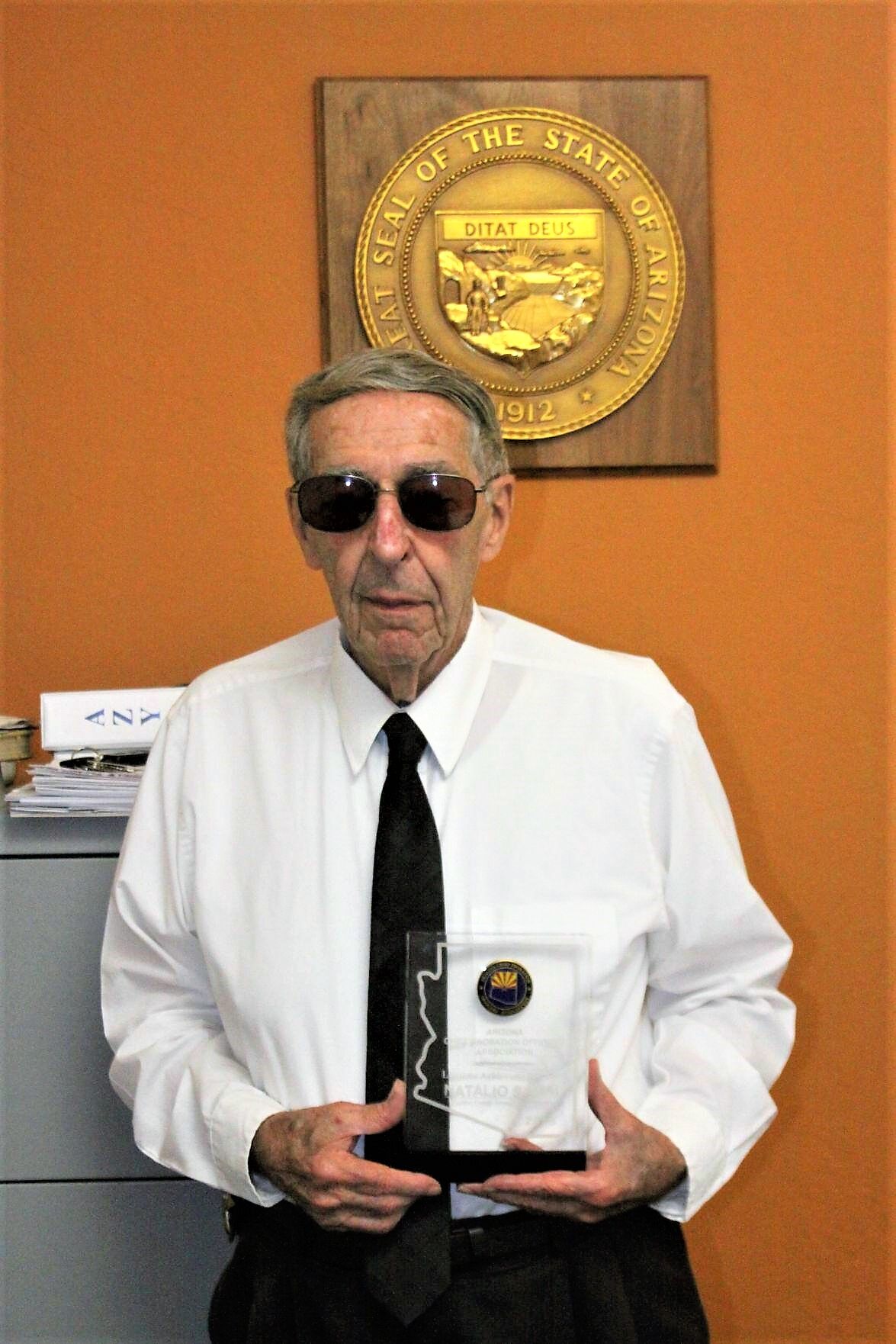 DOUGLAS — Two seats on the Douglas school board occupied by Ray Borane, the current school board president and Natalio Sabal are up for reelection this year and were scheduled to be on the Nov. 3 ballot.

Kimberlee (Nikki) Madden, Chief Deputy for the Cochise County Superintendent’s Office, reports that because there were not two candidates and no write-in candidates at the time or the Aug. 19 deadline, the election of any candidate to the Douglas school board will not take place.

Madden states Borane did turn in all of his required paperwork and signatures supporting his candidacy by the deadline and was able to get his name on the ballot. Sabal, however, did not.

As a result Borane will automatically be reappointed to the board for four-years and after Jan. 1, 2021, Cochise County School Superintendent Jacque Clay, will announce a replacement for the seat occupied by Sabal.

“That seat will be a two-year term,” Madden said.

Sabal says he is interested in retaining his seat on the board which would be his third consecutive term. He did not go out and get the signatures needed to be placed on the ballot however or turn in the paperwork needed because on the advice of his doctor, he was staying home due to the COVID-19 pandemic which advised people to stay home if possible and avoid contact with others. He has been at all the DUSD board meetings that have taken place joining in telephonically.

Madden did confirm Sabal has already submitted a letter of interest expressing his desire to keep his seat on the board along with the reasons he did not meet the Aug. 19 deadline.

She added that anyone else, who lives within the DUSD boundaries, who might be interested in being a candidate for the second seat, can also submit a letter of interest to the Cochise County Superintendent’s Office.

Sabal, who has previously served 22 years on the Cochise College board, said the DUSD is going through some challenging times right now and he wants to do his part making sure the education of the students remains a priority.

“I believe that next to bread, comes education,” he said. “We are all interested in getting our children back to school whether it’s online, or at home but they must have an education. We need to get these kids as much school as possible. That’s the only salvation for our children. This pandemic has really disturbed the whole system. We have to get it back in order.”

Sabal noted that, despite being up there in age, he is healthy and willing to serve another term if given the opportunity.

Borane added that he too is concerned about what the pandemic is doing to the students. He stated district enrollment numbers are dropping and parents seem to be unhappy with the virtual learning taking place and he would like to see DUSD begin the previously proposed hybrid mode of education sooner, rather than later.

Borane, who has been president of the Douglas school board two of the four years he has been on the board, has over 60-years experience in education having first served as an educator and coach at Douglas High School. Later he was DUSD superintendent for 16-years and then served as Arizona Deputy State Superintendent of Public Instruction for eight years in addition to being the president of the State Board of Education for five-years.

He’s also served 12-years as the mayor of Douglas which is the longest term as mayor in the history of Douglas.

Borane states the current challenges facing the DUSD due to the COVID-19 pandemic plus the fact no one else ran, are the reasons he is seeking a second term on the board.

“With my love and dedication for the Douglas schools I just felt I should stay as long as I could to help out with all the circumstances that are taking place,” he said. “If it hadn’t been for the virus and some of the construction, I may not have run again.”

Borane feels the current board works well together and has a common goal of doing what’s best for the students in the district.

“We’re not done yet,” he said. “There is still a lot of work to be done. I’m ready to give it four more years.”