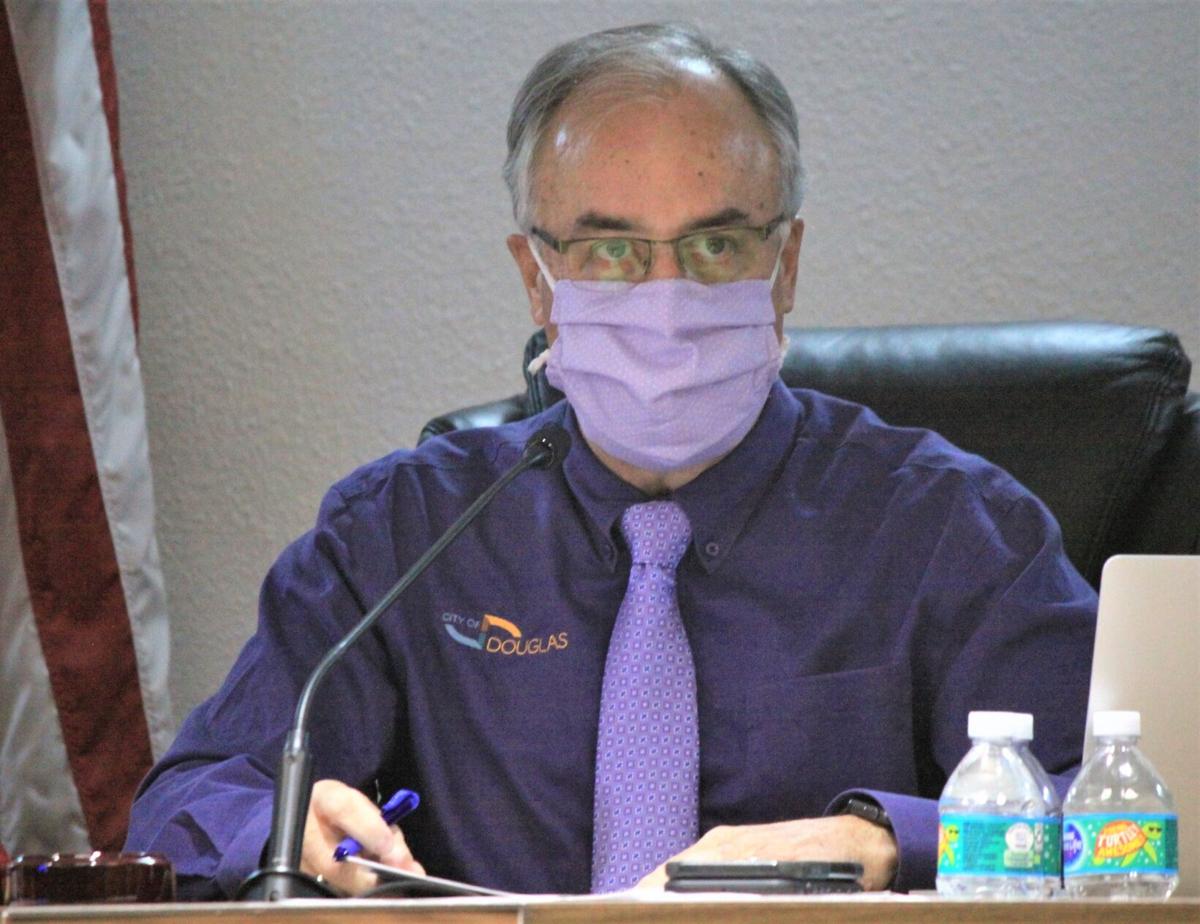 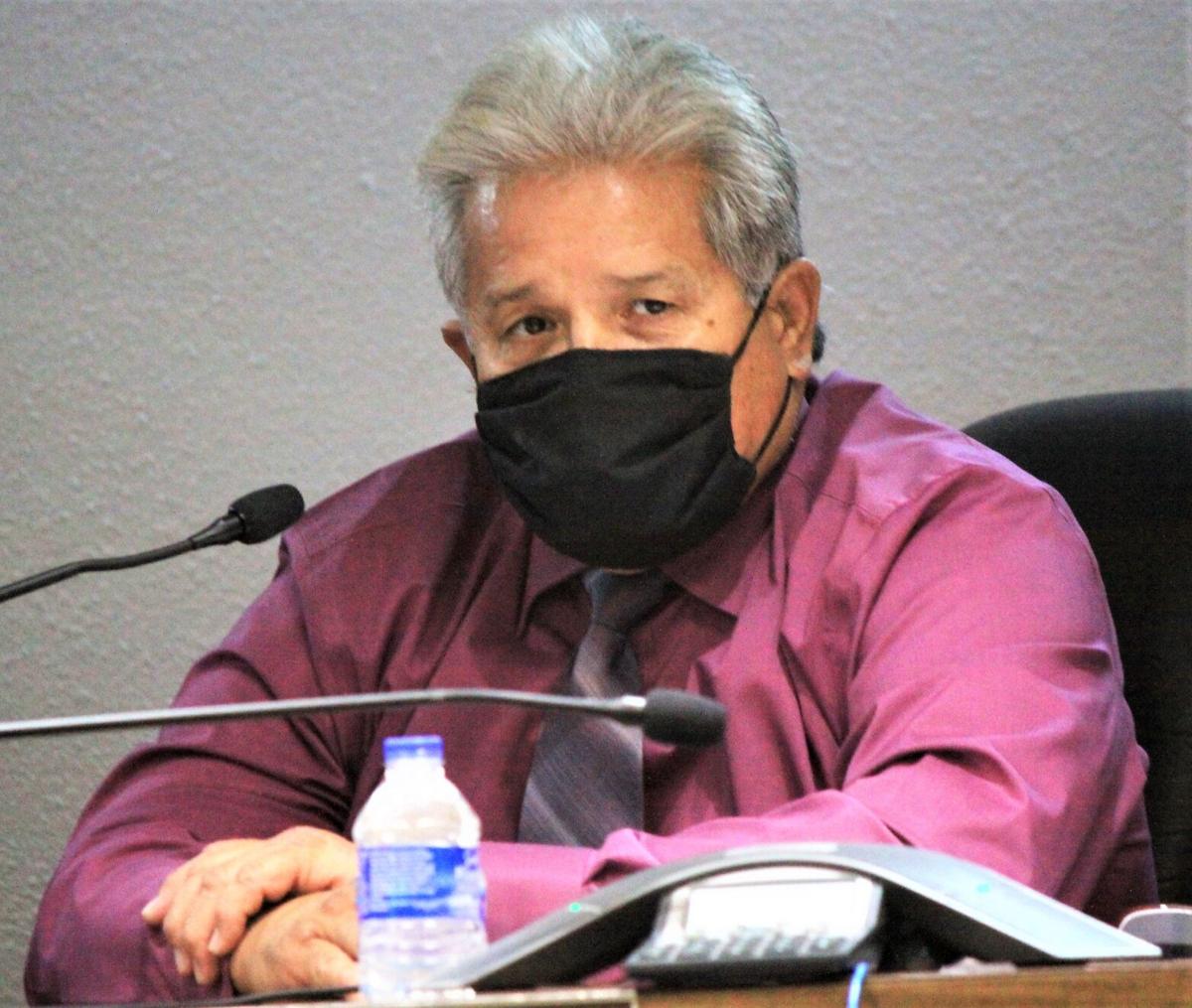 DOUGLAS — Following a recent spike in COVID-19 numbers, the Douglas City Council has decided to continue with its current citywide mask mandate requiring anyone who is out in public to wear a face covering.

At the regular monthly Oct. 14 meeting, the council discussed whether or not to continue with the mandate that was issued in June, one week after Gov. Doug Ducey signed an executive order allowing local governments, based on conditions in their jurisdiction, to adopt policies on the wearing of face coverings in public for the purpose of mitigating the spread of COVID-19.

The mandate issued by the mayor and council requires face coverings and by patrons visiting local businesses whenever they are out in public.

Every member on the council was given up to three minutes to express their views as to whether or not the mandate should be continued.

“I believe that we should leave the face coverings on,” Ward 5 coucilman Michael Baldenegro said. “With the flu season coming up this is what I feel is best.”

Ward 4 councilman Ray Shelton said he’s had six of his constituents contact him and express their support in keeping the mask mandate.

“I think we should keep the mask mandate because we don’t want the COVID numbers to come back and get us like it did before. That’s what’s happening in other regions of our country.”

Mayor Pro-Tempore Margaret Morales, who manages the Douglas office of Copper Queen Medical Associates, sees firsthand the daily numbers of COVID-19 cases not only in the state and county, but also for Douglas as well.

“Several of my constituents have reached out to me and I have more yeses for keeping the mask,” she said. “I see the numbers on a daily basis and last week we had a spike in Douglas according to statistics that I have received from the county. I also believe that with the flu season coming up we will see a spike in our numbers. We are not of the woods.”

Mayor Donald Huish, who believes that people should have a personal choice as to whether or not they want to wear a mask, said the response he received from the community has been about 50/50.

“First and foremost I want to thank the community for cooperating,” he said. “The community has responded favorably to this requirement. It has provided some relief to many people and some consternation to others. But overall I feel this community has been doing what’s best for their neighbor.”

The mayor stated that he feels the masks provide a level of comfort to those who do wear them.

“At this point and time I think this is more important than anything else,” he said. “My hope is that we get to the point we can put some of this fear behind us. That we realize that we need to figure out a way to get on with our lives and be safe.”

The mayor also encouraged everyone to continue to cooperate with each other, to continue to be good citizens and show kindness and respect toward others.

“I always chuckle when I hear the stories in our neighboring cities in our county where people are chastising and pointing the finger and getting into arguments with people,” he said. “I look at them and say ‘that doesn’t happen here in my community.’ We understand that if we see someone without a mask that it’s their business, we also chip in and say if we are going to be around a lot of people I need to put one on. I also encourage everyone to look for activities where you can take your mask off. We have to get out there and enjoy life. So look for those things you can do, be around people but also keep a safe distance.”

The mask mandate will be readdressed at a later date.