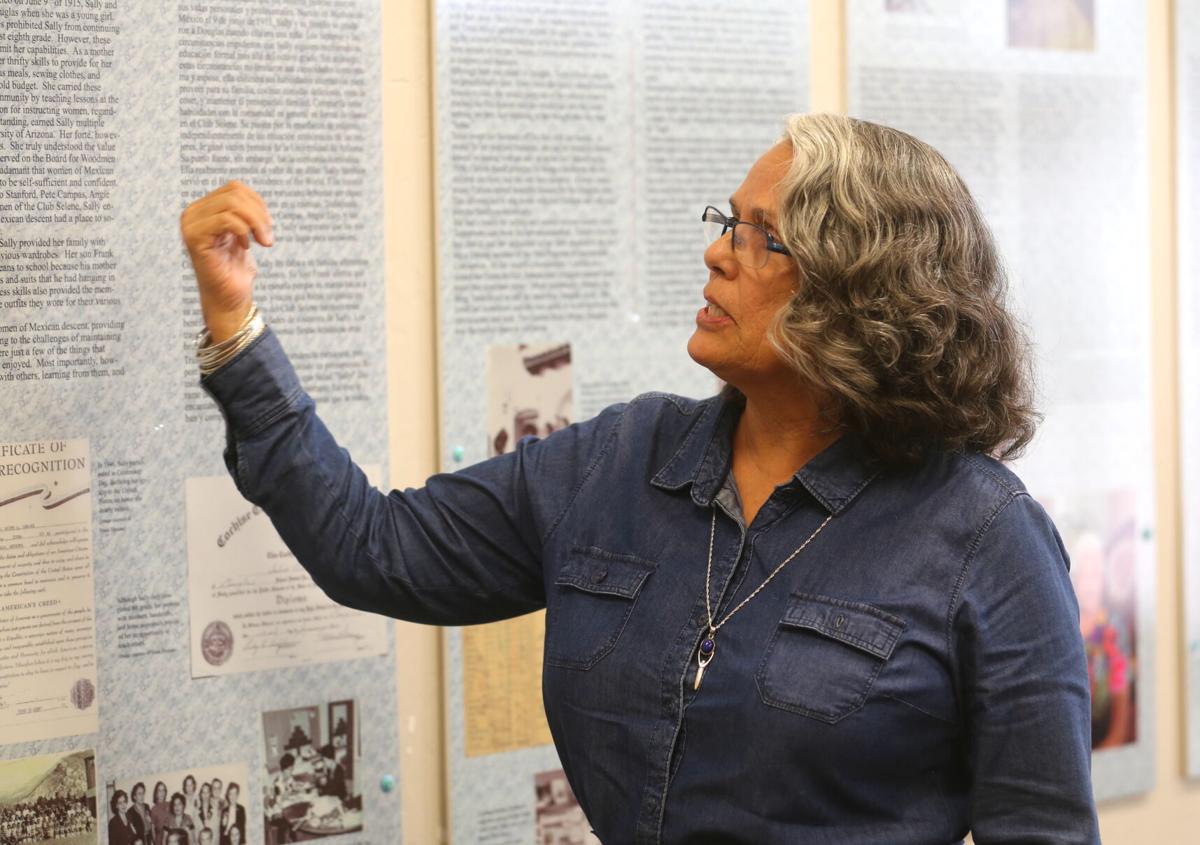 Dr. Cecelia 'Ceci' Lewis, co-founder of the Douglas Oral History Project, speaks about the many lives that made Douglas the town it is today. 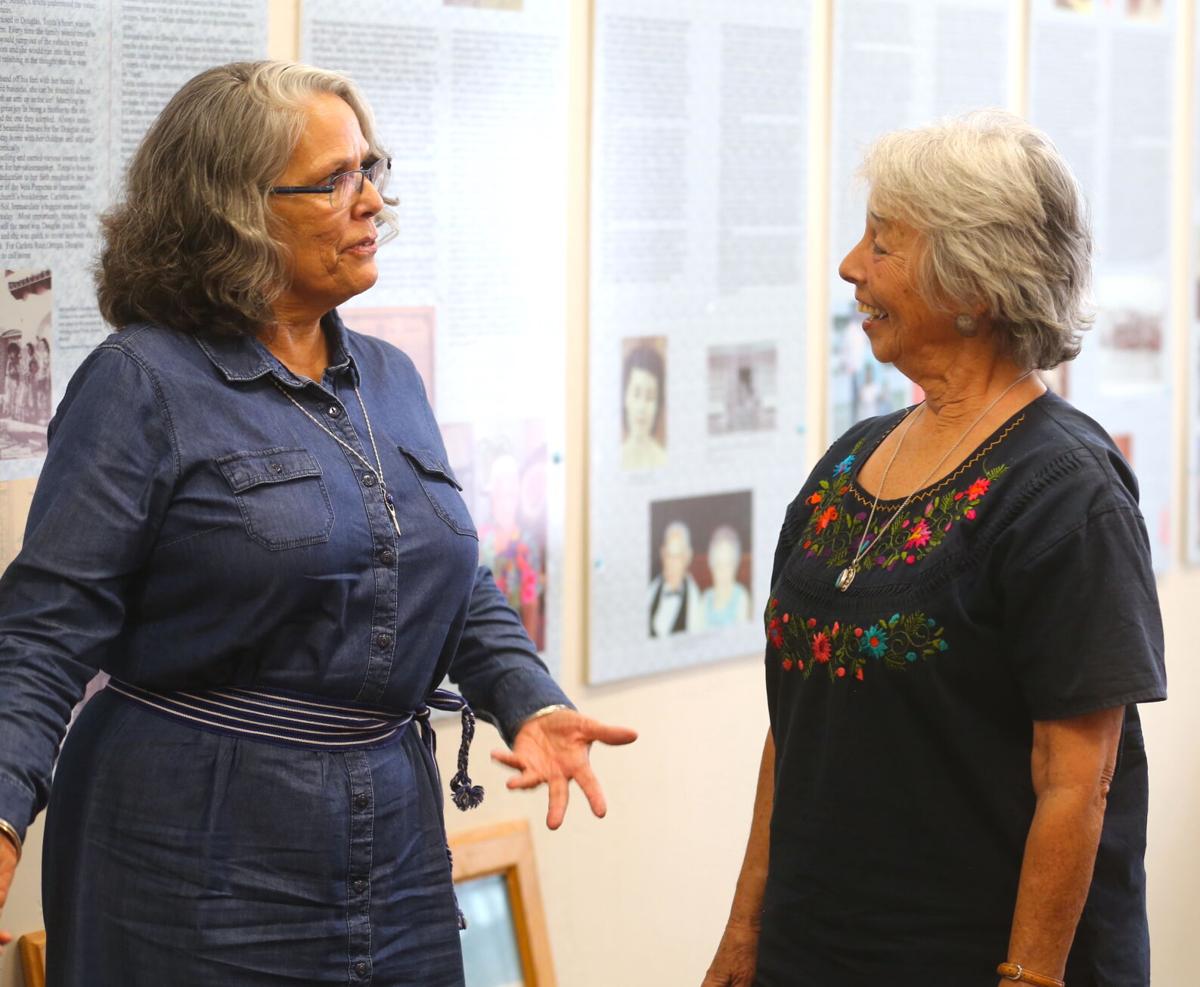 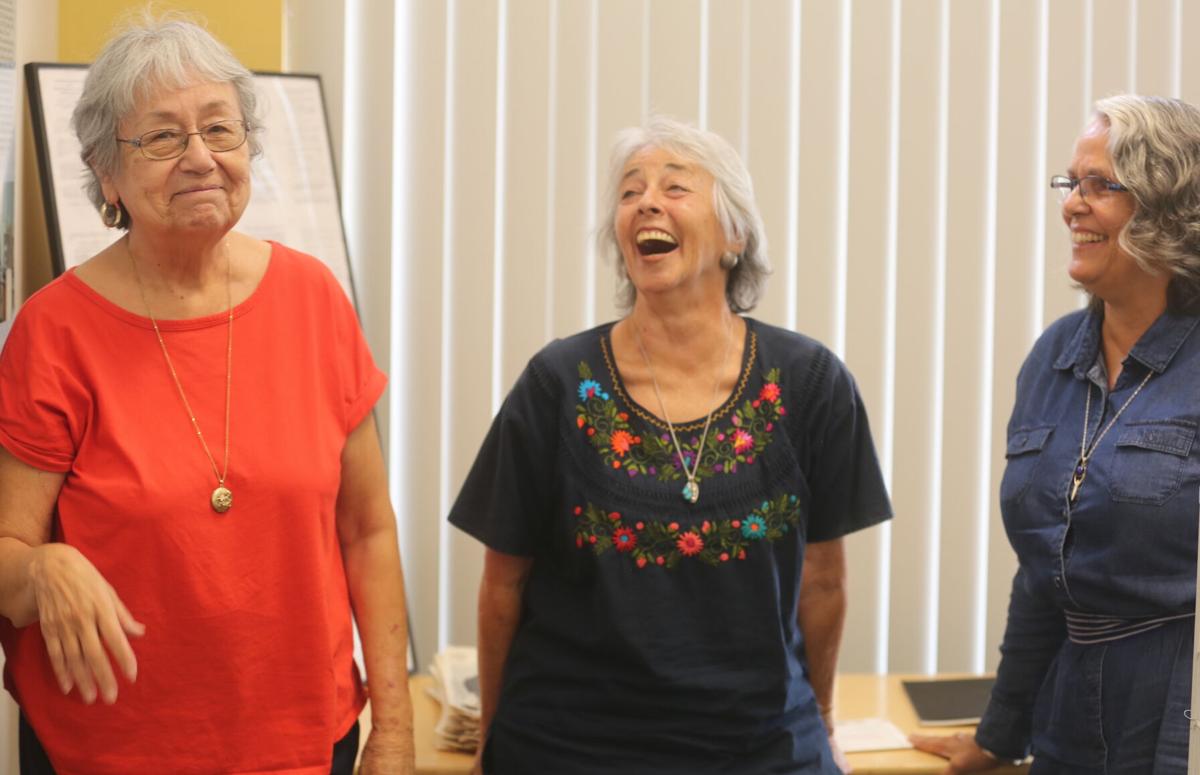 Ginny Jordan, left, and her family have a rich history in Douglas. 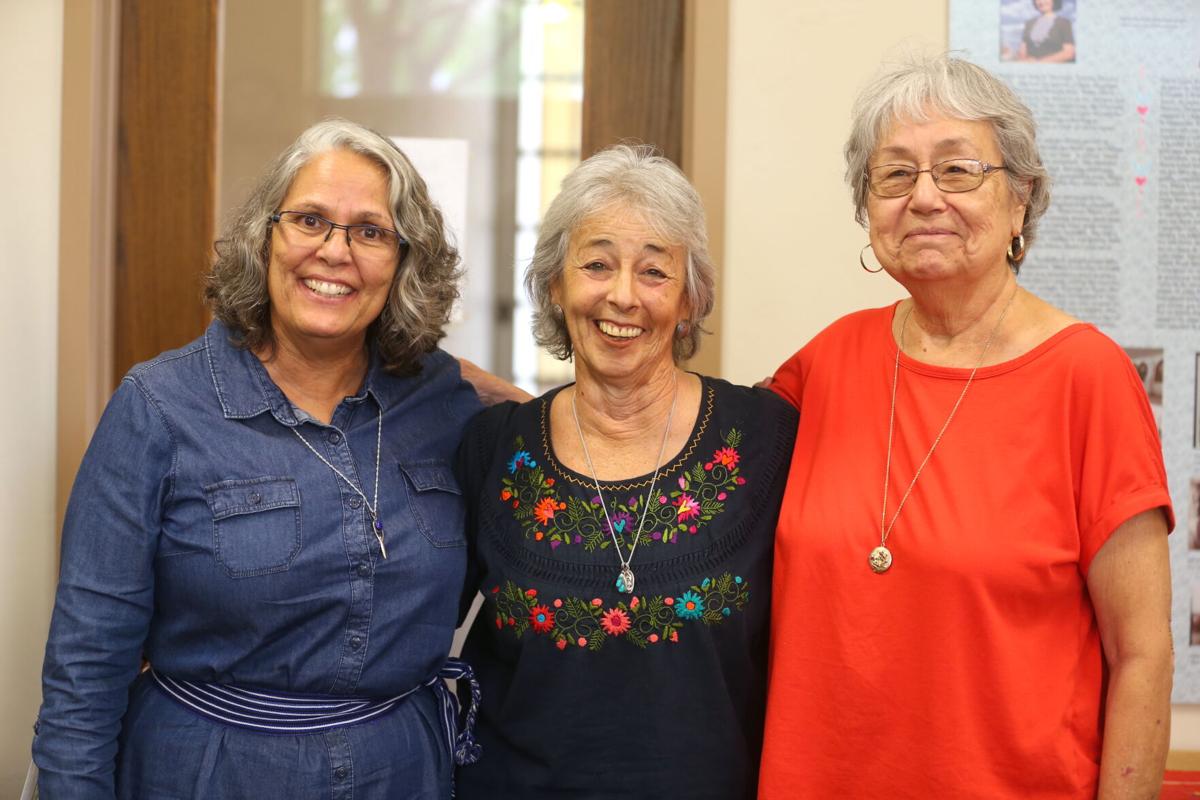 From left, co-founders of the Douglas Oral History Project Dr. Cecelia 'Ceci' Lewis, Dr. Beth Henson and Ginny Jordan. The passion project has been up and running since the end of last year.

Dr. Cecelia 'Ceci' Lewis, co-founder of the Douglas Oral History Project, speaks about the many lives that made Douglas the town it is today.

Ginny Jordan, left, and her family have a rich history in Douglas.

From left, co-founders of the Douglas Oral History Project Dr. Cecelia 'Ceci' Lewis, Dr. Beth Henson and Ginny Jordan. The passion project has been up and running since the end of last year.

DOUGLAS — When you take away all of your earthly possessions, what remains? Your story and the stories of your ancestors who came before you.

The Douglas Oral History Project aims to keep those stories from being forgotten by capturing the history of residents and their ancestors of how they contributed to the area in the early 20th century.

Located within the Cochise County Justice of the Peace building in Douglas, at 1012 N. G Ave., the project plans on opening an exhibit in September.

The three co-founders said the date and location of the exhibit is yet to be determined.

Currently, the Douglas Oral History Project, a nonprofit, shares stories through its Facebook page of the same name, which has nearly 500 followers since its creation on Dec. 30.

“This is the one thing that no one else has looked at, the original history of those Mexican pioneer families who came to Douglas,” said Henson.

Jordan, Henson and Lewis said they started the project to provide a more inclusive look at the history of Douglas, including and branching beyond the laborers of the smelter and into the stories of the local business owners, teachers, and community members.

Jordan and Lewis are natives of Douglas, and each shared the history of their family’s contribution to the area.

Lewis’ maternal great-grandparents came to the U.S. in the late 19th century. Her maternal grandmother, Josefa Vasquez-Burgner, was born in El Paso and was one of the first women of Mexican heritage to teach in Douglas after graduating from Arizona Teachers College in 1916.

“It’s important to note, though, that she married a man who was not Mexican,” said Lewis, “So she was able to teach because the schools were fairly segregated here. And there were very few people with Latino last names in Douglas. But she was a Burgner, so on the roster she looked white.”

On her paternal side, Lewis’ father, Francisco Durazo, ran the Durazo Shell gas station with his brother, Manuel Y. Durazo.

“They were a full-service gas station,” said Lewis. “You just pulled up to the pumps, they came running out (and) did everything. They did some work on engines and tires.

“They always had a line of credit for people, particularly when the smelters shut down and they were out on strike ... They knew that the Durazos would take care of their cars. They would help them with gas, with whatever they needed to keep them running.”

Lewis said the Durazos came to Douglas in the 1930s because of La Guerra Cristera or the “Cristero War.”

“During and post the Mexican revolution, Catholicism was outlawed,” said Lewis. “The new regime felt that the Catholic church did not benefit the people. Priests were being assassinated, anyone with Catholic faith had to practice their faith underground. . .They moved here so that she (Batriz K. Durazo, Lewis’ paternal grandmother) could practice her faith here. And her children could practice their faith.”

Jordan’s ties to Douglas run deep. Her paternal grandfather was orphaned in Mexico, and was brought to Douglas in 1906 with his uncle and aunt. Jordan’s father, Ramon Jordán, served on Douglas’ city council for 20 years.

Jordan’s mother, Lupe Garcia-Jordán, played baseball in the 1940s on the Jitterbugs team.

Henson said she came to Bisbee in the 1980s and completed her PhD in history at the University of Arizona in 2015.

While completing an an article for the Cochise County Historical Journal, and while Jordan was interviewing subjects for a separate project, Henson thought the pair should contact Lewis and start the Douglas Oral History Project.

“I said, ‘you know what, we should be doing oral history. We should be interviewing people all the time,’ “ said Henson.

The group hopes to continue gathering oral histories and to publish them on a website as a digital archive, as well as providing a physical archive in their headquarters.

Jordan said the plans for the Douglas Oral History project are “to capture as many stories as possible, and to make it available to see through the internet ... There will be a connection for people so their story and roots aren’t lost.”

Check out our podcast feature on this story on the Daily Chirp HERE and check out our video on the Herald/Review's YouTube Channel HERE.

Want to share your story to the Douglas Oral History Project? You can contact them via phone at (520) 417-7362, email at douglasproject2021@gmail.com, or on their Facebook page.