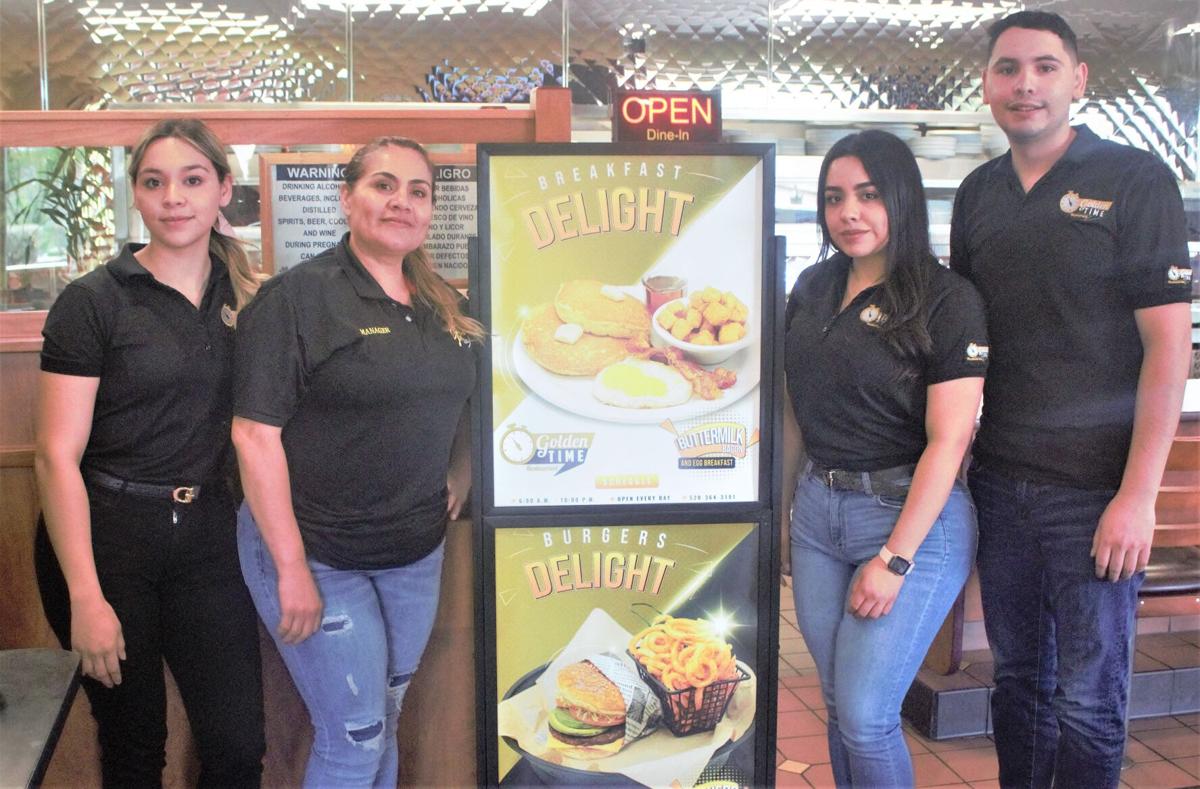 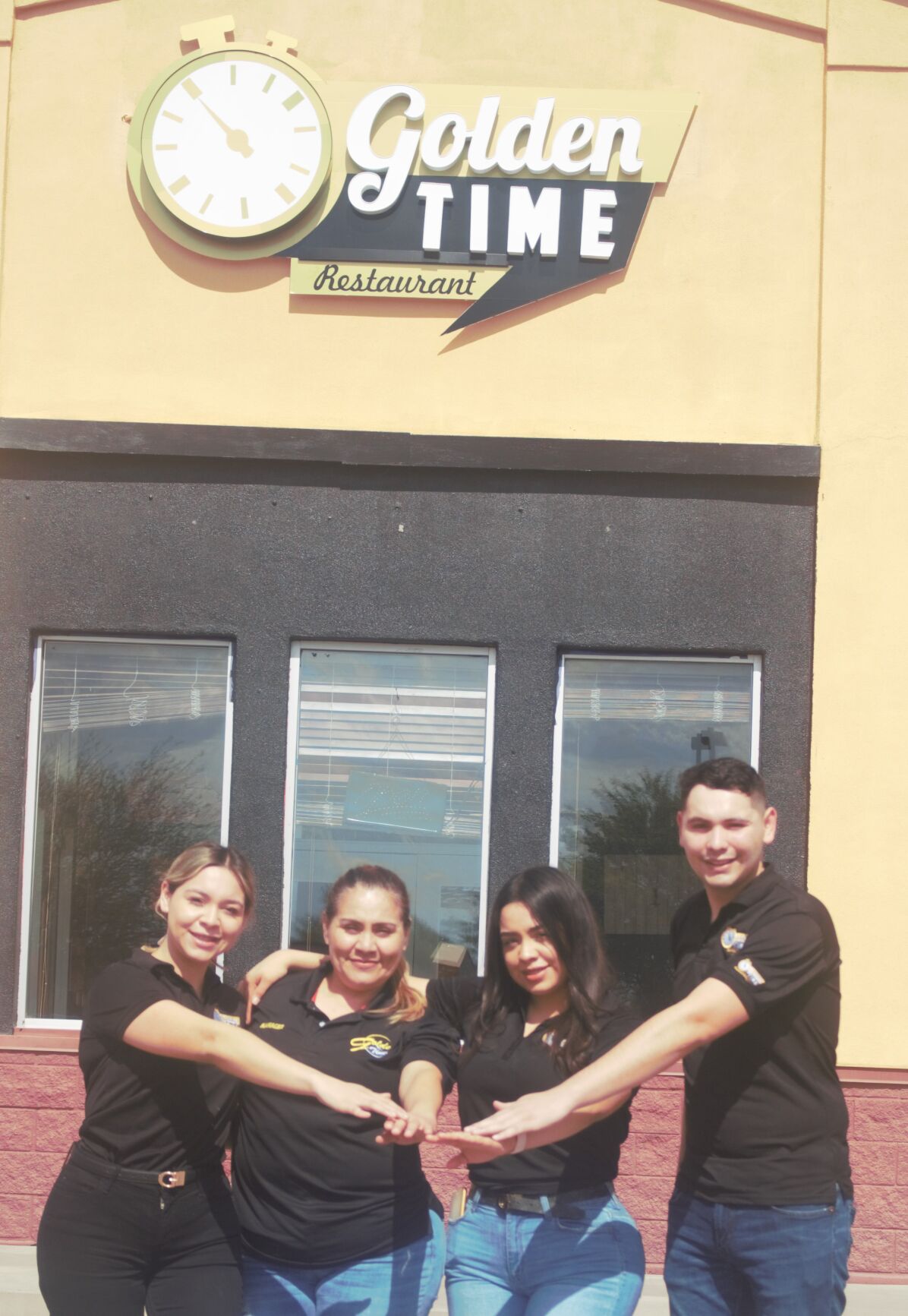 The Golden Time Restaurant owners say they're "all in" when it comes to providing Douglas good food and quality customer service. 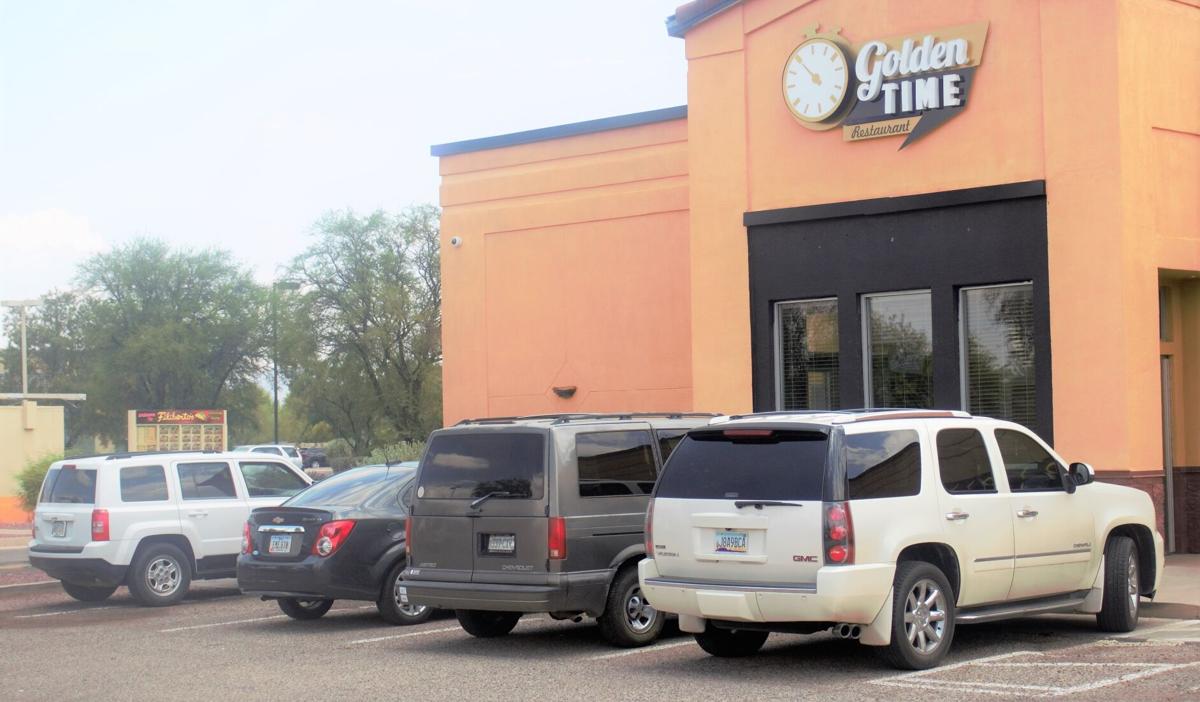 Since relocating from 10th Street down to Fifth Street there has been a steady flow of customers stopping in for a bite to eat at the Golden Time Restaurant. 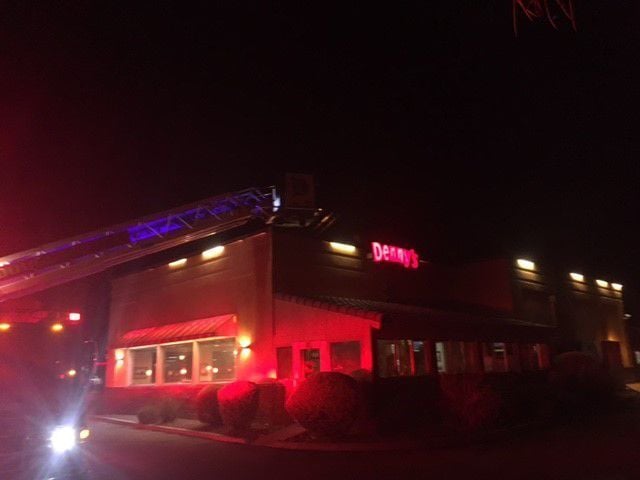 This was the scene in the 2017 early morning fire at Denny's. 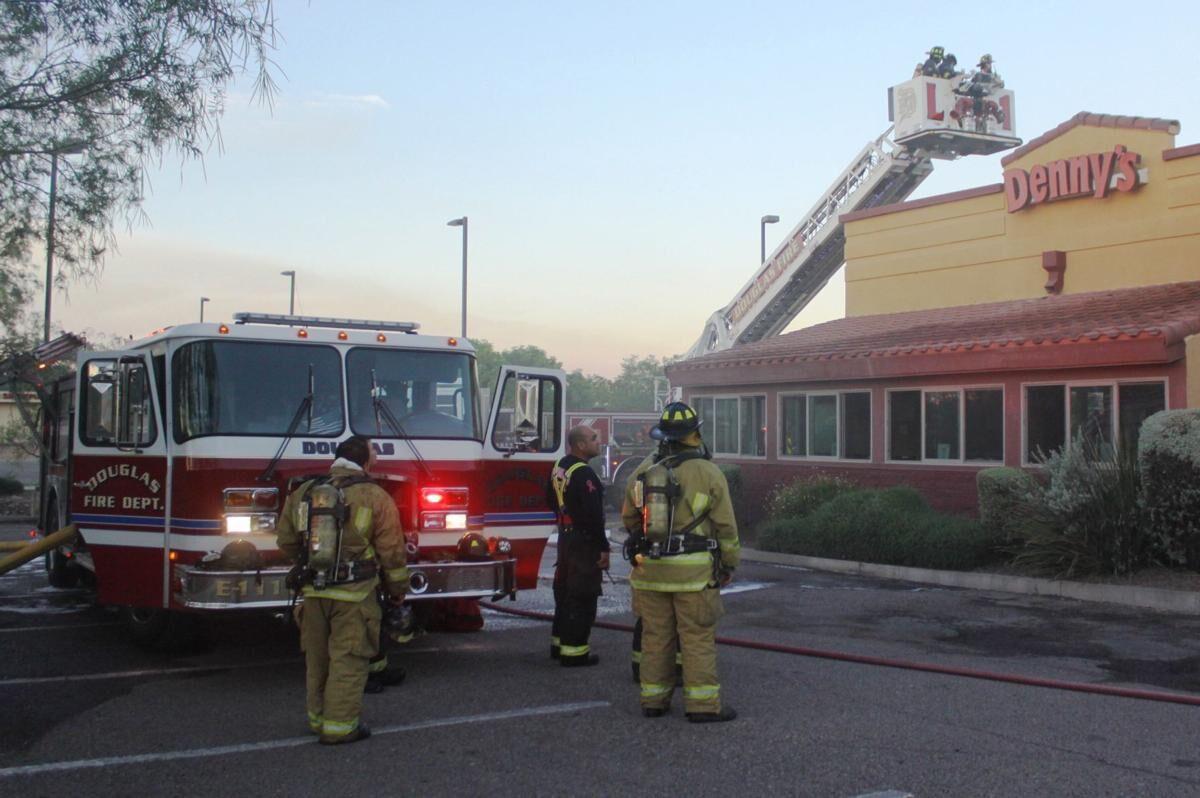 The Golden Time Restaurant owners say they're "all in" when it comes to providing Douglas good food and quality customer service.

Since relocating from 10th Street down to Fifth Street there has been a steady flow of customers stopping in for a bite to eat at the Golden Time Restaurant.

This was the scene in the 2017 early morning fire at Denny's.

DOUGLAS — Two years ago Ana Rendon, her son, Carlos Valdez, and daughters, Briselda and Priscilla Valdez, opened the Golden Time Restaurant in the old Sonic Drive-In location. They hoped it would be well received by the community and they could provide hot, fresh-cooked meals to a community they cared about.

Surviving through a pandemic, and with business exceeding their expectations, the Golden Time Restaurant recently relocated from its previous location on 10th Street to its present location in what at one time was the old Denny’s restaurant on Fifth Street and Chiricahua Road.

The new location officially opened at 401 Chiricahua Road on June 11.

Denny’s opened in Douglas in 2002 but closed in 2017 after a kitchen fire caused serious damage to the interior as well as the roof. In 2018 owner Eddie Rivera passed away and the 2,800-square-foot restaurant sat with a for sale sign in front.

Ana, speaking through her daughter Priscilla, says they are all excited about this new venture and hope the community will continue to support them at the new location. They will continue offering the same menu and taste they have become known for.

“We are very happy and excited to be here,” Ana said.

“Shortly after we first opened (at our other location) we realized that we needed more space because of the number of people that were coming in,” Priscilla said. “We had seen this place and talked about it as a family and felt moving over here would be good. So far it has. Our customers seem to like it. We’re seeing people we haven’t seen before.”

The family has increased their staff from six to 24 employees (counting family). They offer a more relaxed atmosphere where people can come in sit down at any of the 32 clean tables and eat a freshly cooked hot meal. Breakfast is served every morning from 7-11 a.m.; lunch and dinner is available 11 a.m. until closing. Take out is available.

The Golden Time Restaurant offers a wide selection of breakfasts ranging from menudo to pancakes and sausage, french toast, biscuits and gravy and breakfast burritos. There is a vast selection of hamburgers, regular and curly-cut french fries, salads, wings, tacos, teriyaki bowls and kids bowls.

Carlos says they have applied for a liquor license and hope to eventually be able to sell alcoholic beverages, which will allow them to open the back part of the restaurant where nine more tables are located.

“We still have some more remodeling to do back there,” Carlos said. “Our goal is to have that area open by the end of the year. We also need schooling for the liquor license.”

The family says the most difficult part of the relocation was moving everything.

“We started slow and then closed for a few days and finished,” Priscilla said.

Ana and her family says that during COVID-19 they changed how they did business but provided meals to go and managed to remain busy during what was a difficult time for many businesses.

“The people here have been very supportive,” Ana said through Priscilla. “This makes us very happy.”