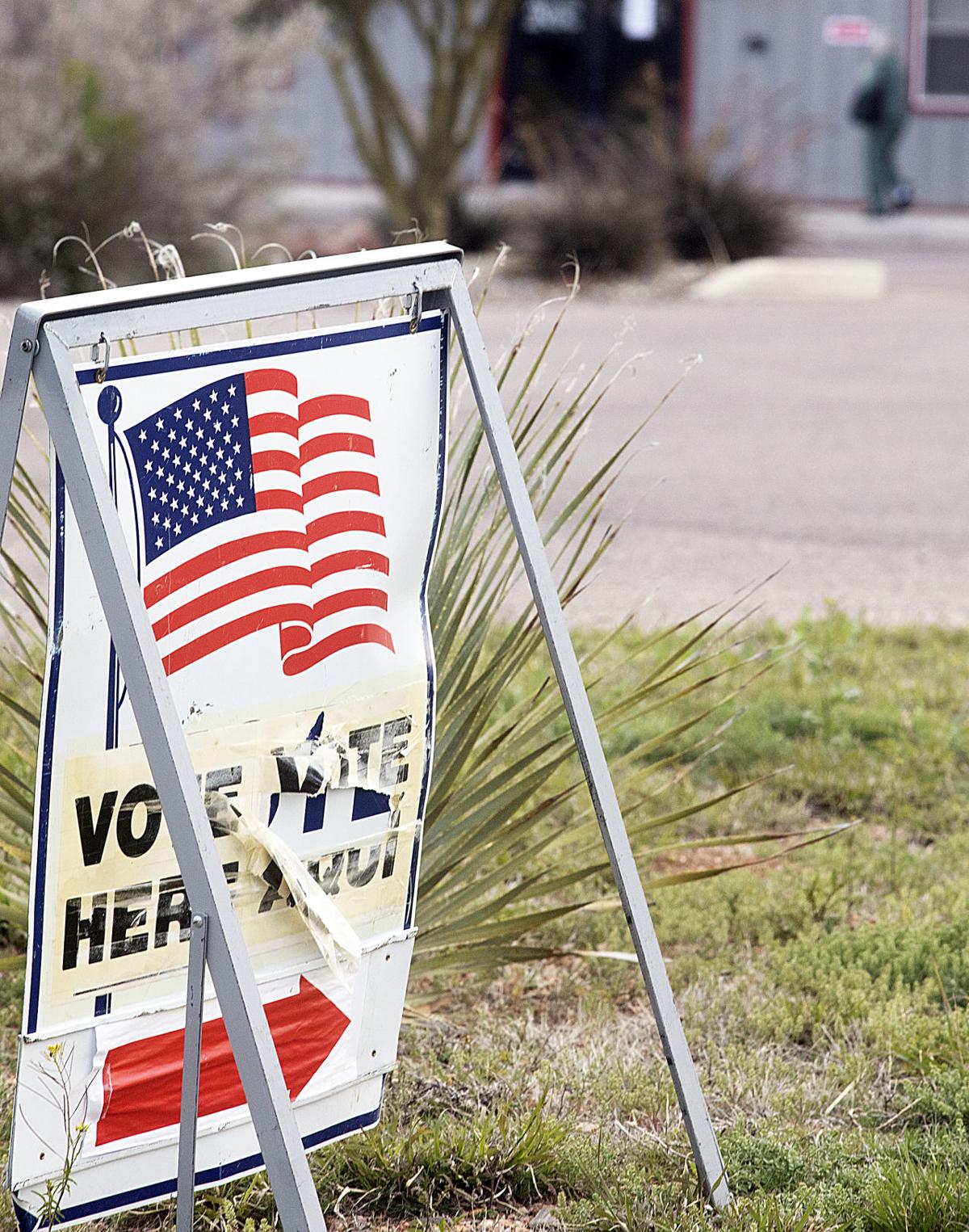 The polling location at Mountain Vista Baptist Church was open to voters for Tuesday’s Arizona Democratic Presidential Preference Election in the southeast portion of Sierra Vista. 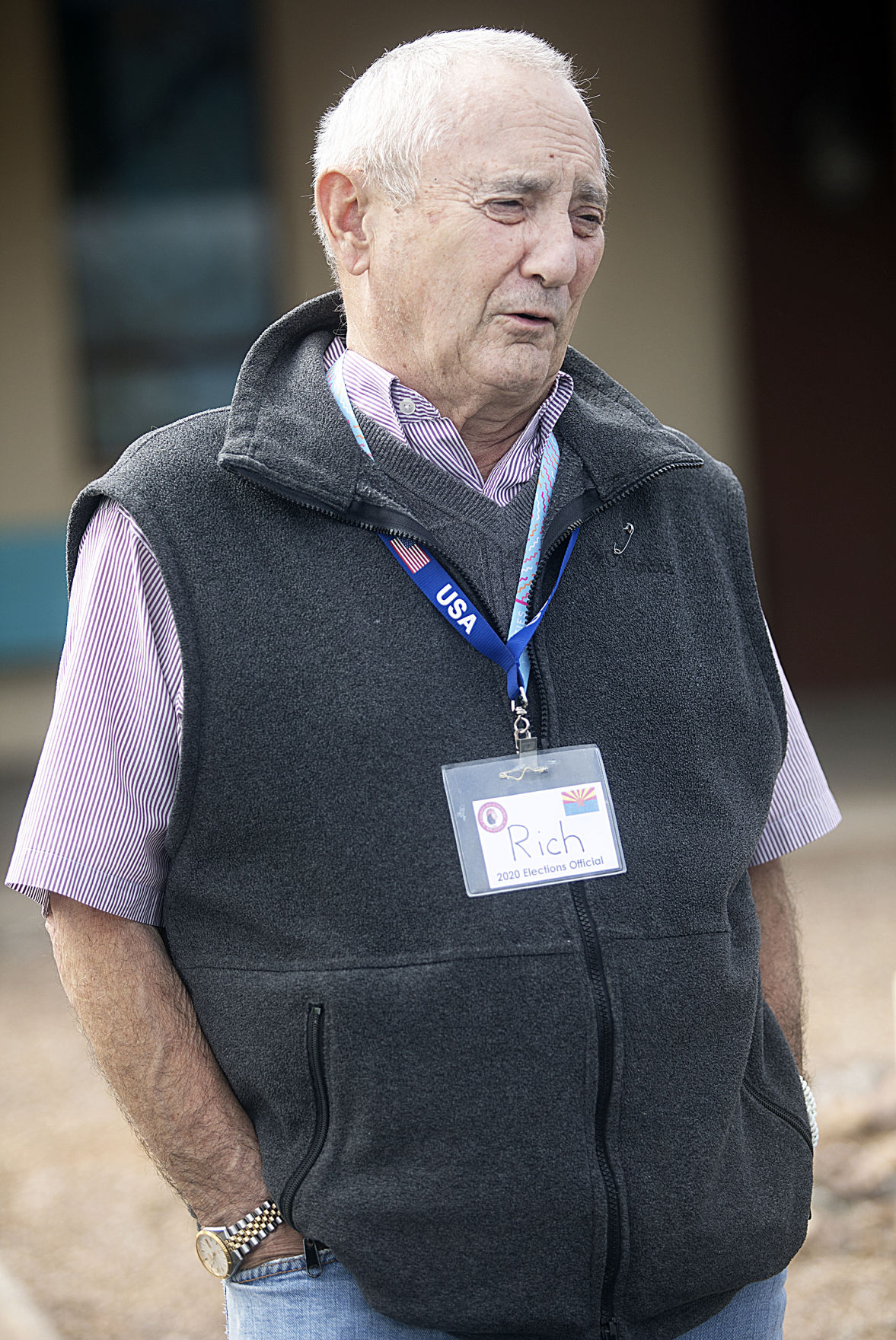 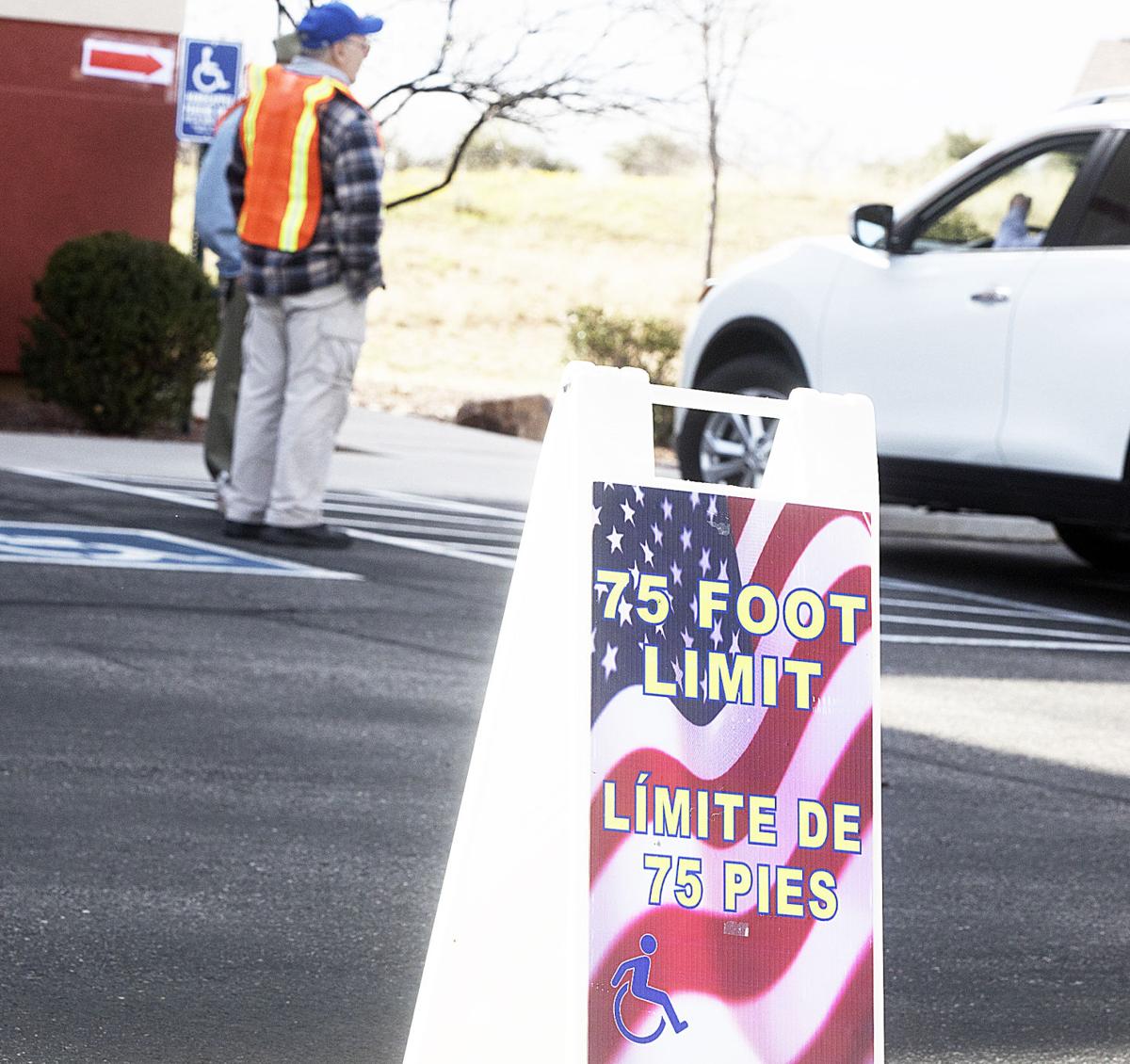 The polling location at Mountain Vista Baptist Church was open to voters for Tuesday’s Arizona Democratic Presidential Preference Election in the southeast portion of Sierra Vista.

SIERRA VISTA — If early voting is a guide, then former Vice President Joe Biden would be a handy winner over presidential hopeful Bernie Sanders in the Cochise County Presidential Preference Election.

Early voting numbers in Cochise County had Biden ahead by nearly 14 percentage points, though no official results were available by press time Tuesday, as county officials were still tabulating the results.

“We expected the turnout at the polls to be low, since a large number of people had voted early,” said Cochise County public information officer Amanda Baillie. “We also took into account COVID-19 concerns. We had a steady trickle of voters throughout the day, even though a lot of people vote by mail.”

Rich Brownell, a poll inspector at Kino Hall on the St. Andrew Catholic Church campus, said voter turnout was low, but about what he expected.

“Voter turnout in August and November will be a whole different story,” he said.

“The interesting paradox is that everyone working at this polling station voted absentee,” Brownell said.

There are 20,356 registered Democrat voters in Cochise County and, according to the county website, 8,423 early votes were cast.

“Once votes that were cast today at the polling places are counted, those results will be posted on the county website,” said Baillie, who expected tabulations to be completed late Tuesday night.