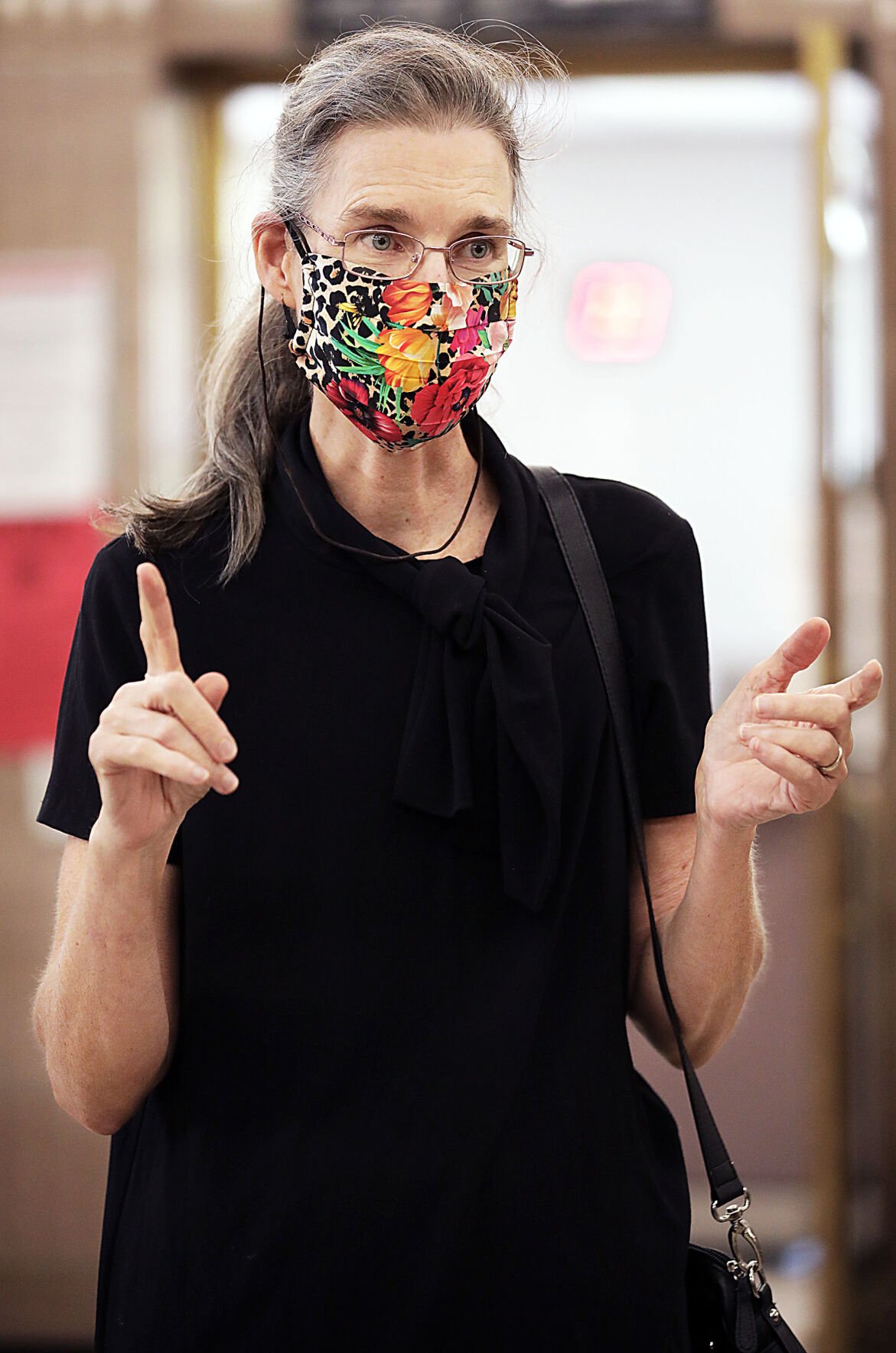 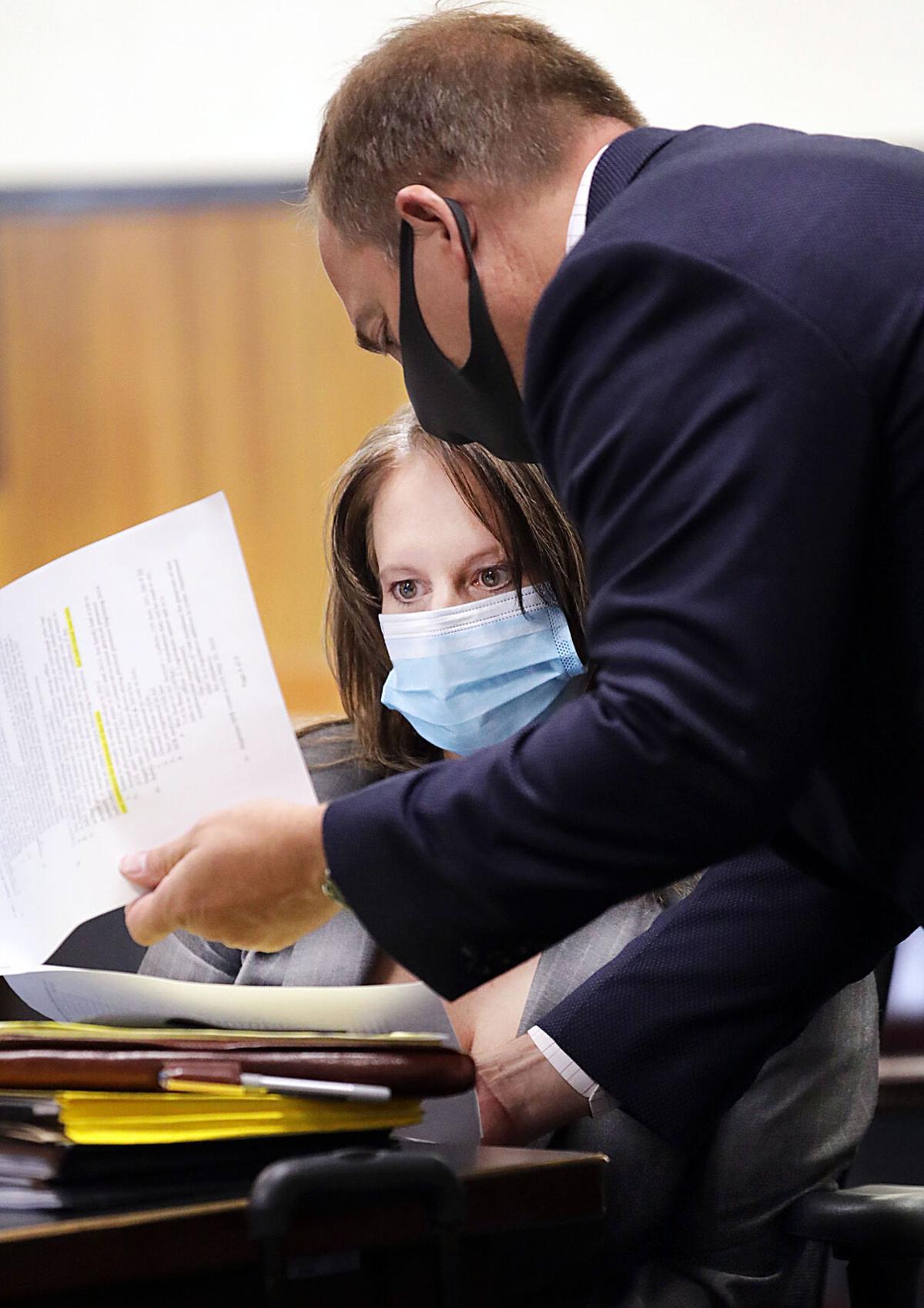 BISBEE — A judge ruled Wednesday that a judicial candidate’s name can remain on the November ballot even though the individual’s residency in Cochise County and voting record in another state was brought into question by an opponent.

State law requires a judicial candidate to live in the county where he or she is seeking election for at least five years upon taking office.

Based on the evidence presented during Wednesday’s hearing, Cochise County Superior Judge James Conlogue ruled that Russell had fulfilled the residency requirement, despite records showing her having voted in Georgia in 2016.

“A preponderance of the evidence shows she (Russell) had lived here prior to Jan. 4, 2016,” Conlogue said Wednesday afternoon toward the end of the three-hour hearing.

After hugging her attorney and her husband in the courtroom, Russell said she “had to trust the process.”

The evidence presented by Russell’s attorney Thomas Denker was contained in a binder that included various documents pointing to Russell’s residency in the area before 2016. Russell’s voting record shows she cast an absentee ballot in the primary election in Georgia in May of that year.

Carl objected repeatedly to the information contained in the binder, saying she had not seen it until Denker placed on her desk in the courtroom.

Toward the end of the hearing Conlogue mentioned Arizona residents who vote in other states.

“It certainly is possible for an Arizona resident, although not legally, to vote physically in another state,” he said.

Carl’s suit also mentions the rest of the state law’s requirements for a judicial candidate which stipulate that the person must be at least 30 years old and of “good moral character.”

While informing Carl that he would be ruling only on Russell’s residency issue at Wednesday’s hearing, Conlogue also told Carl that he had “put some thought” into the other requirement the state law provides for a superior court judge.

“One of the qualifications for a superior court judge is that the person must be of good moral character and your issue may be relevant to that,” Conlogue told Carl.

“I don’t believe it would be appropriate for an individual judicial officer to make a determination in that regard,” he added.

“Certainly there are forums available to do that and it may come to pass that will happen,” Conlogue said. “But I don’t believe I would be in a position to enter an injunction on my finding of lack of good moral character.”

Conlogue said Carl’s complaint was brought “in good faith,” and that her concerns with the other requirements in the law could likely be taken up by the Arizona Supreme Court or the Commission on Judicial Conduct.

“I will wait for you in terms of further pleadings,” Conlogue told Carl.

While Carl did not want to divulge plans for any further actions against Russell, she told the Herald/Review after the hearing that the judge’s words gave her the impetus to forge ahead.

“He provided the key to open the door to the next step,” Carl said.