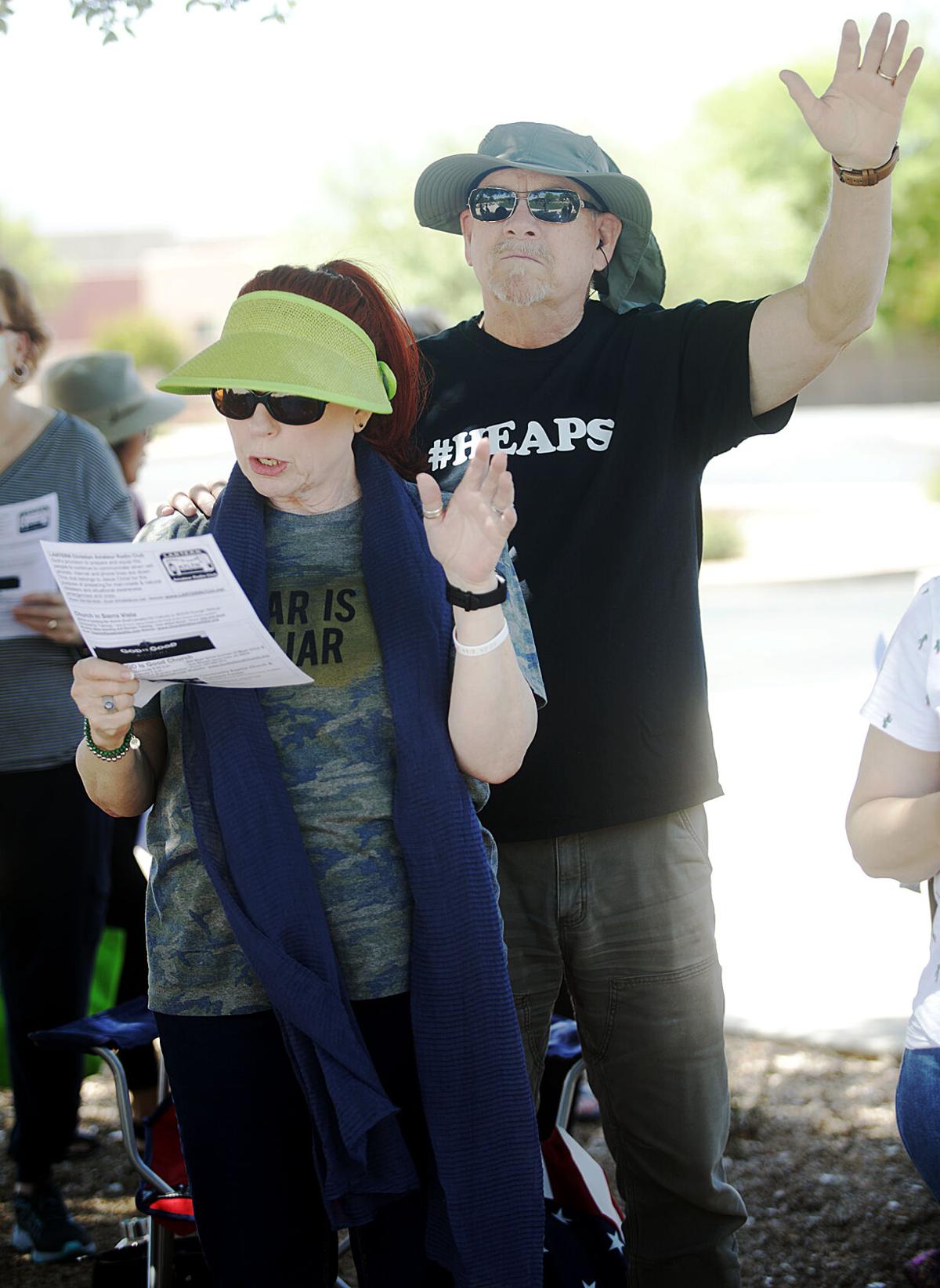 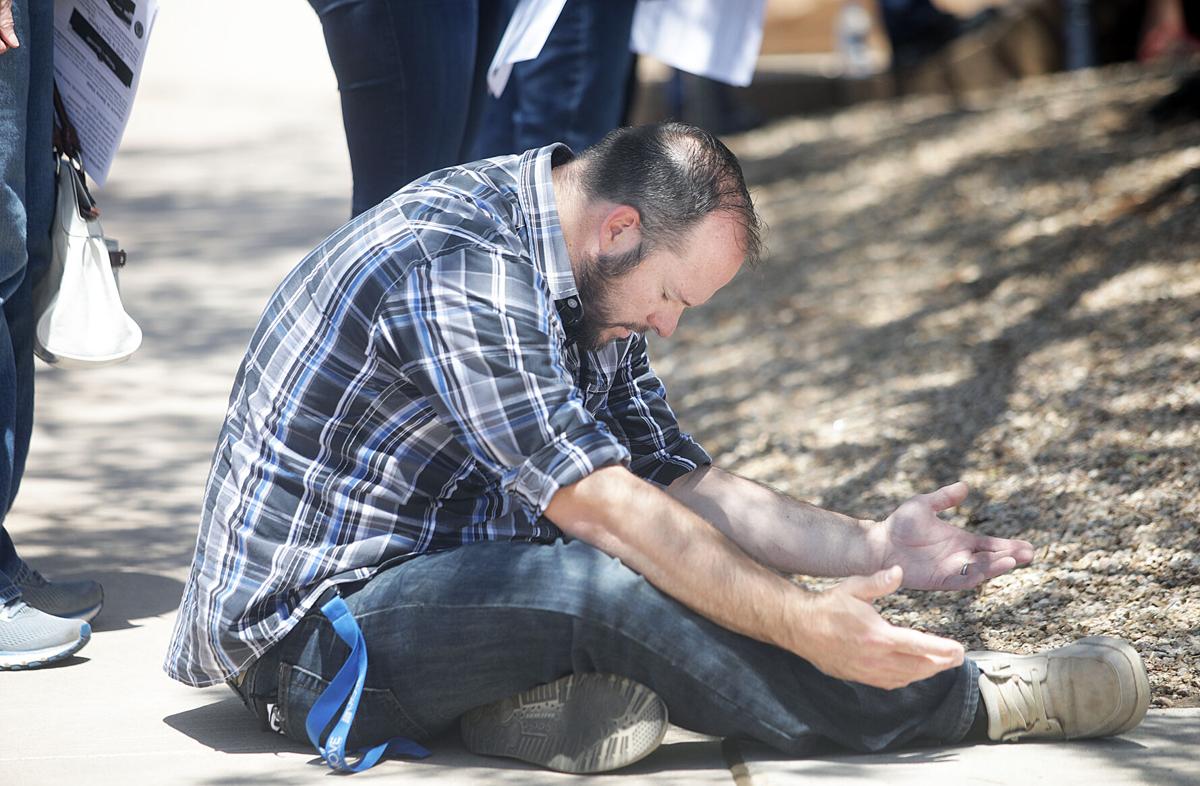 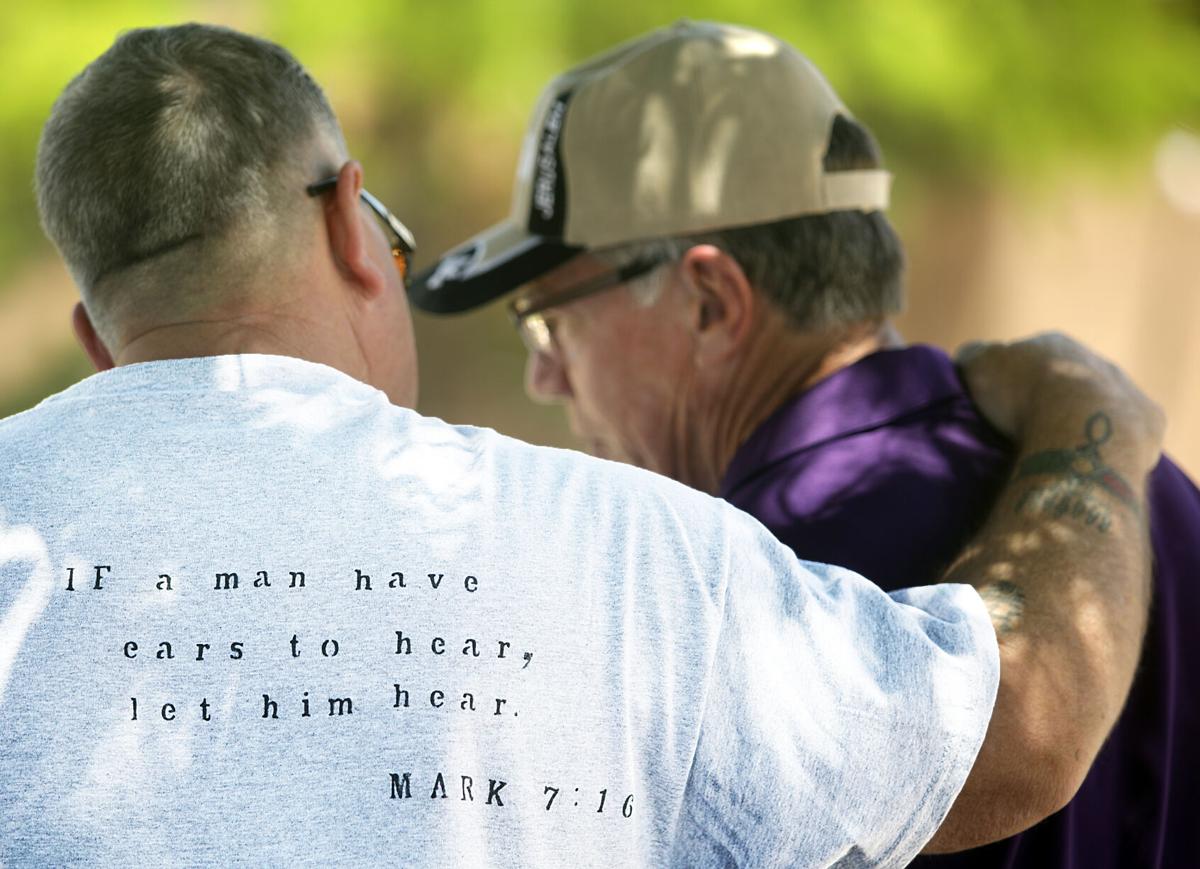 About 80 people showed for the annual National Day of Prayer service in Sierra Vista. 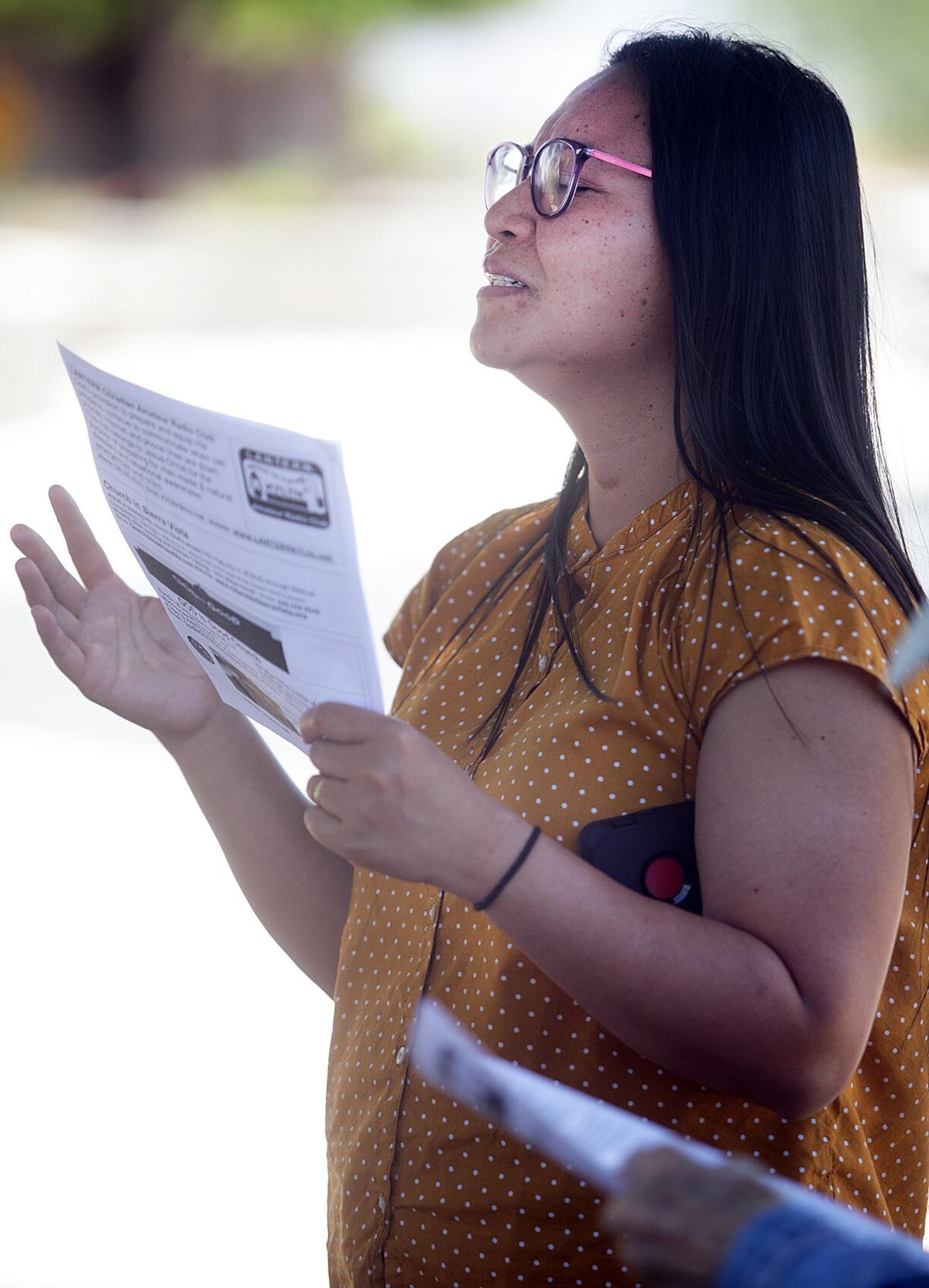 About 80 people showed for the annual National Day of Prayer service in Sierra Vista.

Faith and nation combined Thursday on the front lawn of Sierra Vista City Hall to recognize the 70th annual National Day of Prayer.

The national observance, held on the first Thursday in May, offers the opportunity for people of all faiths to pray for the nation. It was created in 1952 by a joint resolution of Congress.

According to William Simotti, Cochise County coordinator of the event, 81 people, which included six children, attended. Simotti said one year a Christian school with students was part of the crowd, which swelled to 130 or so.

The crowd Thursday was not as large, but was spirited.

“It was pretty hot, normally it’s been in the 70s, but what I was pleased about was how people reacted, they liked what they heard,” Simotti said. “Other people praying; and they had the opportunity for other Christians and even pastors to come up and pray at the end.”

Simotti, who is pastor of the Church in Sierra Vista and program manager of Christian radio station KJDB, said 12 to 18 people joined in prayer after the program concluded.

“There were a lot of people that did decide to come up front,” he said. “I’m very pleased with that. We encourage just more than us praying, we have others come up and pray.”

A handout provided at the event asked participants to pray for the country and its elected leaders and listed six specific areas of prayer: government, media, education, church, family and marriage.

“All the events, by the way, it’s not a particular church, it’s true Christians all over the area,” Simotti said. “Many times I don’t even know what church they belong to. Maybe they don’t have a church, maybe they do.

“I don’t even know a lot of them because they just show up, they hear the announcement (of the meeting) and they want to pray for our country and our elected officials and other matters of concern.”